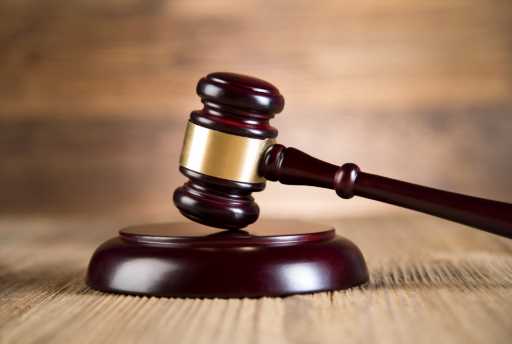 Two men pleaded guilty Friday to the 2020 shooting death of a Denver man in his Montclair neighborhood home during a burglary.

Tameka Dudley, 45, and Joshua Hamm, 39, pleaded guilty to second-degree murder in the death of 64-year-old Mark Outman, according to the Denver District Attorney’s Office.

Outman was shot on Dec. 28, 2020, in the 900 block of North Monaco Parkway, and a woman, a family member, was also shot. She survived the incident.

At the time of the shooting, Dudley had committed prior crimes, according to a news release. As part of a plea agreement in the murder case, two other cases were dismissed. In the murder case, Dudley was sentenced to 48 years in prison. He also pleaded guilty to second-degree burglary in a third case which stipulates 12-year-prison sentence. The two sentences will run concurrently.

Larry Hamm, 47, was shot and killed by Denver police on the day of the Monaco Street burglary and shootings. In May, the DA’s office ruled that officers were legally justified in the use of lethal force and that no criminal charges against police were warranted.

The day of the armed burglary, two of the men donned reflective vests and pretended to be utility workers to gain access to Outman’s home in the middle of the day. Friday’s plea includes the sentence enhancing charge of having committed a crime of violence.