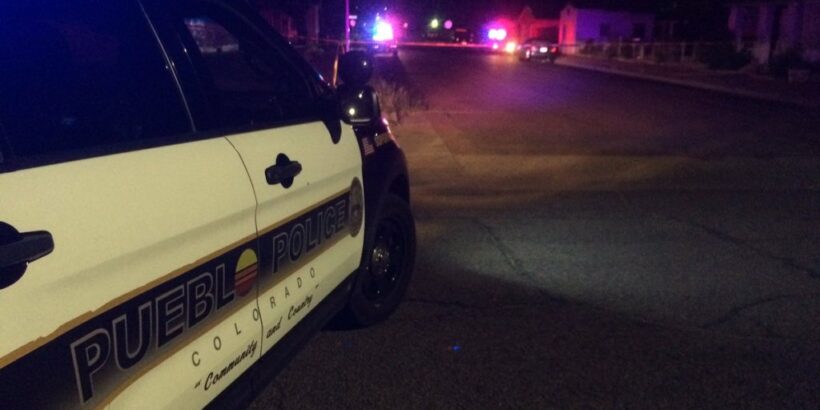 A man shot dead by police in Pueblo has been identified, and an investigation into the incident is ongoing.

At about 9:30 a.m. on Nov. 10, officers responded to the 3600 block of Dillon Drive on a report of an armed man, according to a Friday police news release. Officers contacted the man, who “produced” a handgun and was then shot by police. The man shot has been identified as 62-year-old Reginald Bethea.

The officers involved, Cpl. Richard Burns and Officer Marcus Duran, are on administrative leave, per department policy. Burns has been with the department for eight years and Duran for 10 months.

The 10th Judicial Critical Incident Team, the Colorado Bureau of Investigation and the Colorado State Patrol are investigating the shooting.