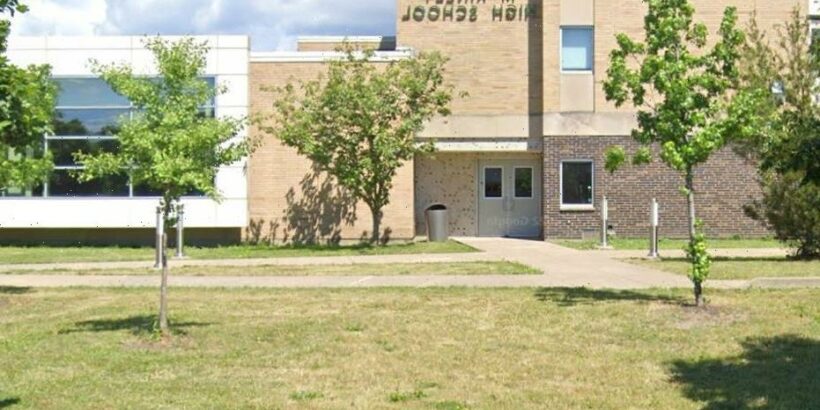 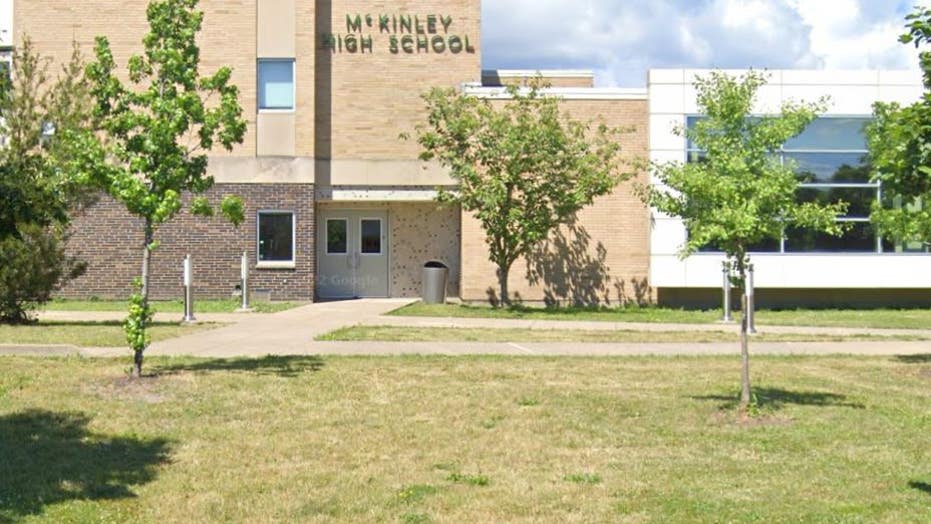 Two people, including a student, were reportedly shot at a New York state high school on Wednesday.

The shooting occurred just after 3:30 p.m. at McKinley High School in Buffalo, Fox affiliate WUTV reported. The Buffalo Police Department said officers were at the scene and urged motorists to avoid the area.

It was not immediately clear if the shooting occurred inside the school or outside. The other person shot is a security guard, according to media reports. Fox News has reached out to the police department and Buffalo Public Schools. 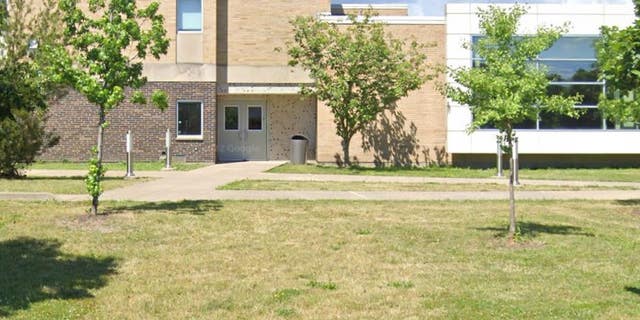 Two people, including a student, were shot Wednesday at McKinley High School in Buffalo N.Y., according to media reports.
(Google Maps)

“University Police has received a report of an armed person near campus,” the university tweeted. “Last seen near McKinley High School on Elmwood Ave heading towards 198. Immediately shelter in place.”