Two teenage boys, both 15, drown in quarry lake after ‘one got into difficulty in the water then the other swan in to save him’

Two boys have drowned in County Clare when one of the teenagers reportedly got into difficulty while swimming and his friend swam out to help.

But the second youngster also found himself in difficulty and a rescue team was dispatched, Irish Mirror reports.

Emergency services attended an incident at a quarry lake at Knockanean in Ennis at 3.30pm today. 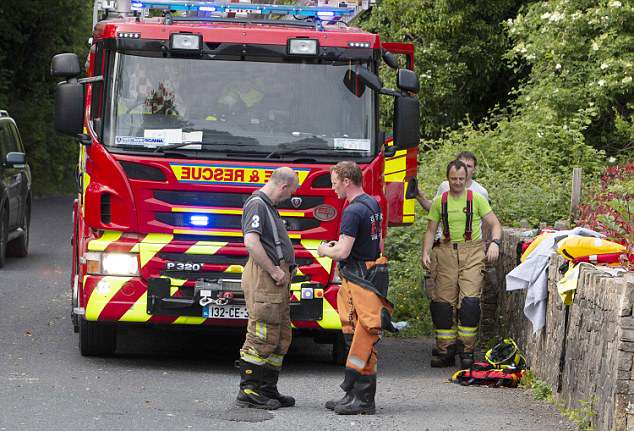 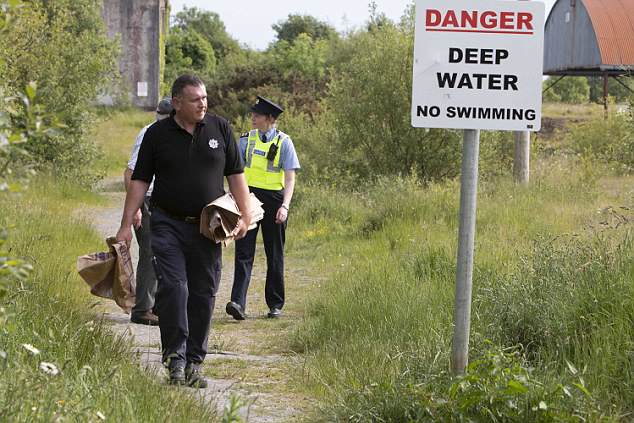 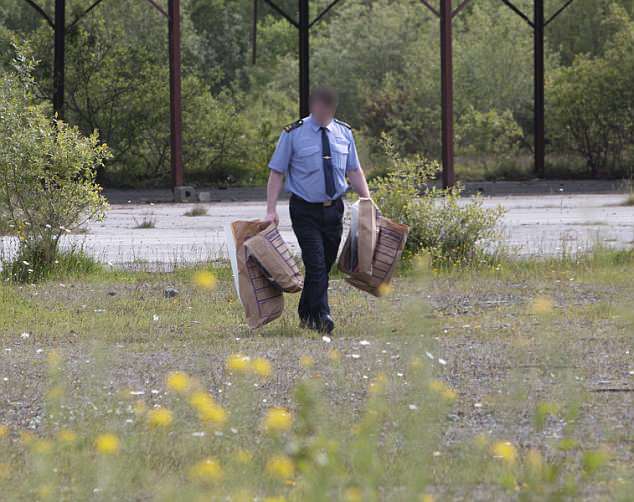 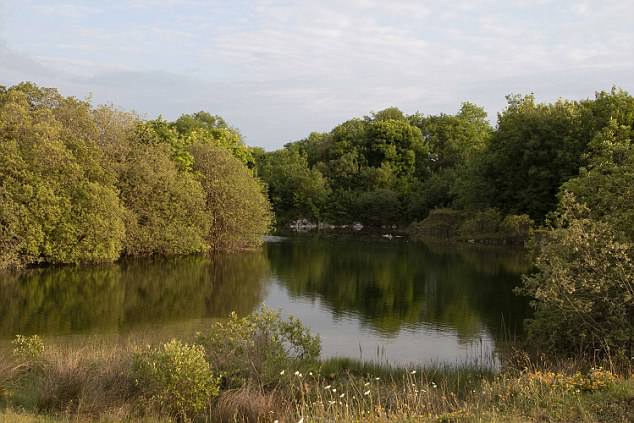 The two 15-year-old boys, believed to be from Ennis, were airlifted to University Hospital Limerick in a critical condition, but were later pronounced dead, Gardai said.

Police had been told that people were in difficulty in the water and assistance was required.

A rescue helicopter from Shannon was dispatched and the two boys were taken from the lake.

Their names will not be released until family members have been notified, Gardai said.