A WIDOW and man were beheaded and set alight in India after villagers accused them of killing a teenager by practising witchcraft, according to reports.

The incident took place in the remote village of Rohimapur in Karbi Anglong, Assam on September 30. Police were informed the next day. 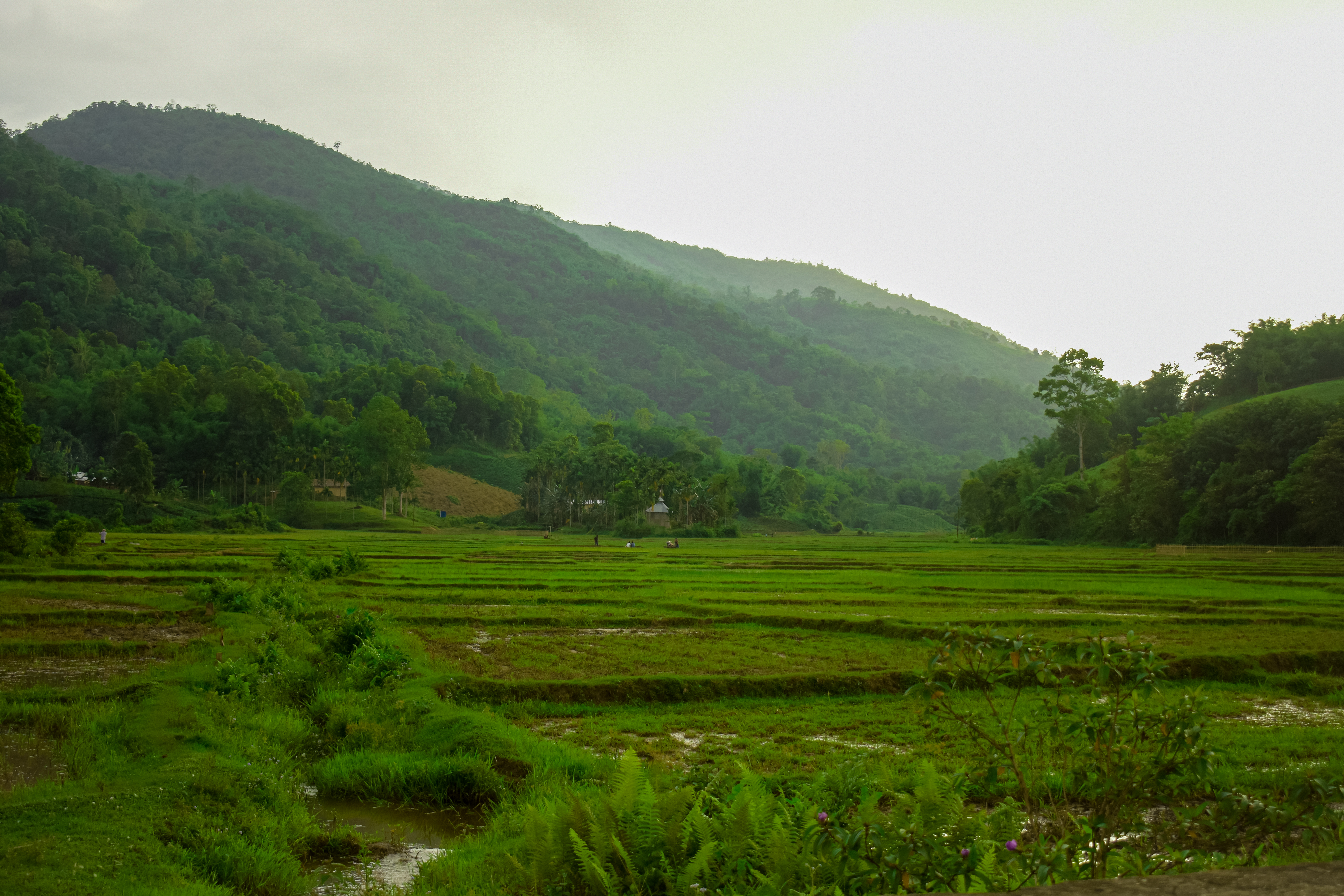 Villagers blamed Bijoy Gour, 28, and 50-year-old Ramawati Halua of using "black magic", causing the death of a teenage girl on September 27, according to local media reports.

The pair were allegedly lynched by villagers who took their bodies to a hill near the teen's grave, where they were beheaded and set on fire.

Police have recovered the remains of the bodies and nine villagers have been arrested for their alleged involvement in the incident.

A kangaroo court in the remote Indian village had branded the pair witches and held the widow and man responsible for the death of the teen, local media reports.

"We have recovered some remains of the bodies and the weapons used to kill the persons," said Debojit Deuri, superintendent of Karbi Anglong police.

"We have arrested nine persons so far and launched operations to nab other persons who were involved in the incident. The arrested persons have confessed the crime," he told India Today.

Local police have sent the remains of the bodies for a post-mortem. 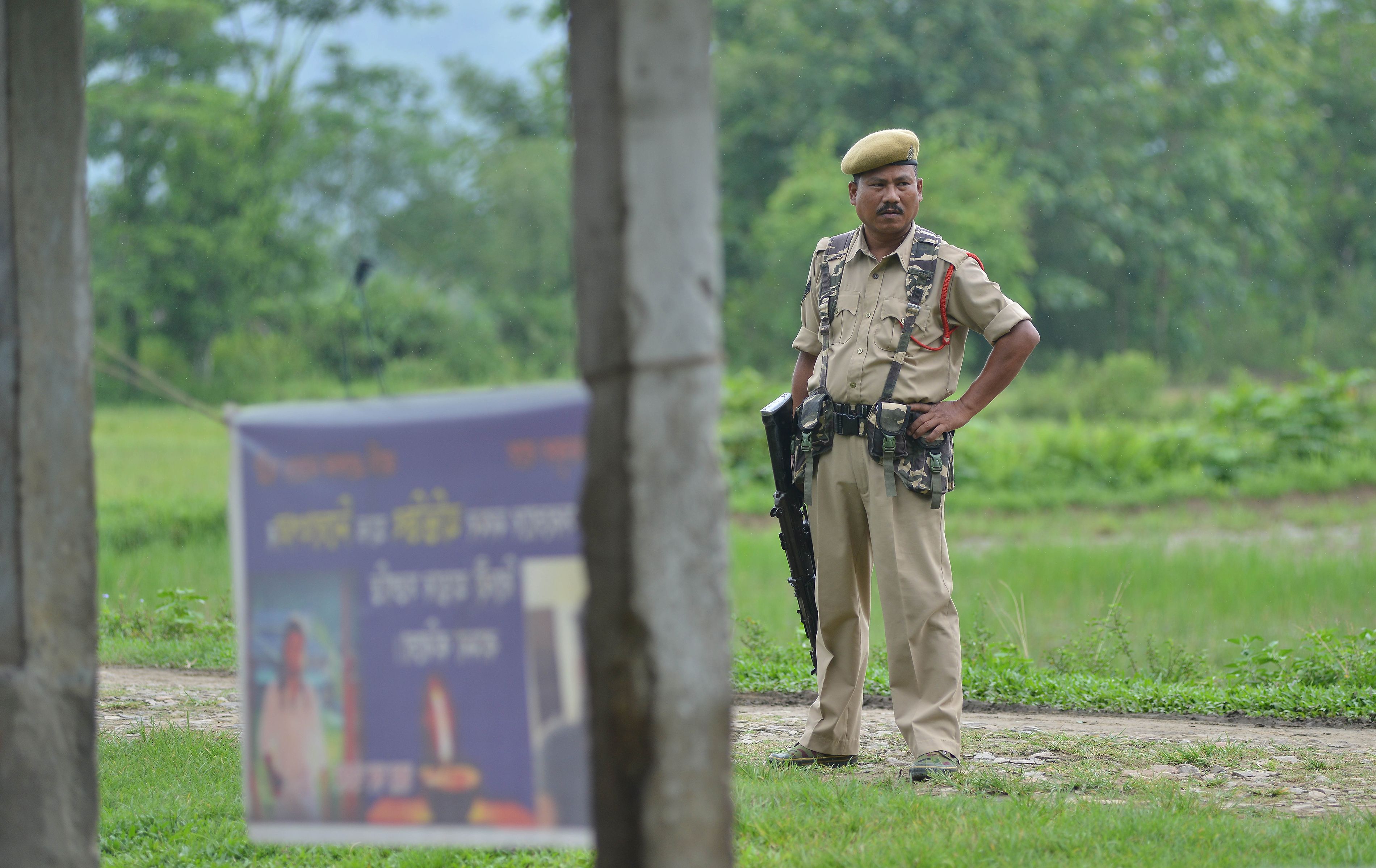