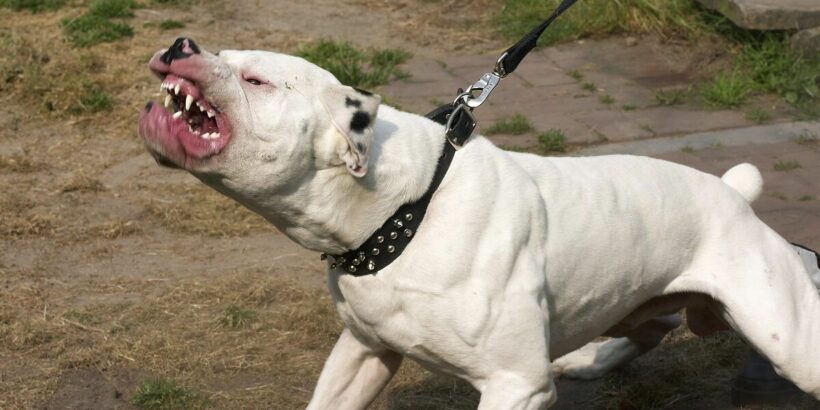 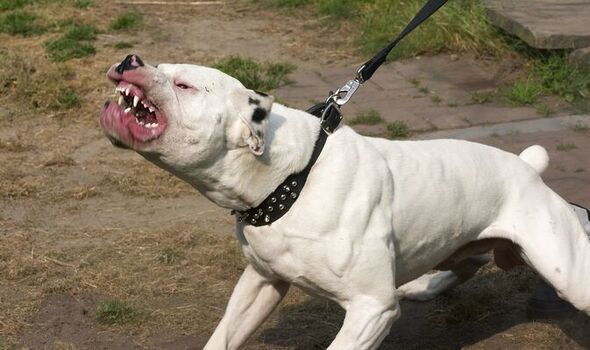 The incident happened on Saturday afternoon in the French commune Noyen-sur-Sarthe in the Sarthe department in the region of Pays de la Loire, in the north-western part of the country.

One of the victims was a 15-year-old girl who suffered serious injuries in the neck across her body, from the trio of snarling American Bulldogs.

The girl was chased by the dogs as they were being walked by their owner without a lead. She tried to escape but was eventually brutally attacked by the animals.

A young man who ran to try and assist the girl was viciously targeted by the dogs too, 20minutesFrance reported.

The young man has now returned home, although the girl remains hospitalised and is recovering from her injuries after undergoing surgery.

The three dogs were seized by local officials, along with other pets. 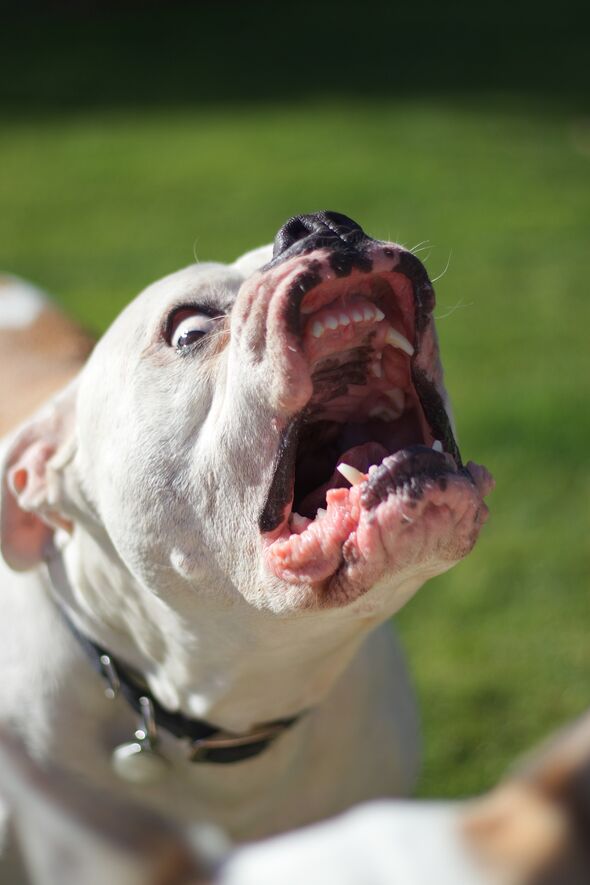 The town’s mayor, Jean-Louis Morice, called for the dogs to be euthanised, and argued that this is not the first time that the dogs attack a human.

He said: “These dogs have already bitten someone in the commune. Three weeks ago, they even attacked donkeys”.

“I think that without the intervention of the young man, the teenager would have died.

“I put myself in the place of her parents and it is difficult. The young girl will suffer lifelong consequences.”

A local resident, Lucienne, complained about the owner of the dogs, saying: “Since he moved in with his dogs, we’ve been living in hell. 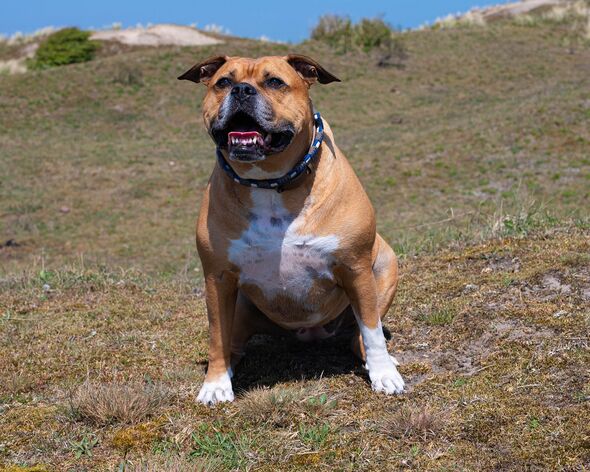 “We can’t take our own dogs out anymore, we’re afraid to go for a walk, it’s not possible.”

While a witness named Cathia, told France 3 Pays de la Loire: “You could hear her screaming.

“But what shocked me the most was that the owner didn’t move, he called them but he didn’t move to resolve the situation.”

An investigation for the incident is underway, while local media reported that the owner of the dogs is being held in custody.