In astonishing interview, the tyrant panned the West for “fake” accusations he gassed Syrian kids – and vowed to reunite the country. 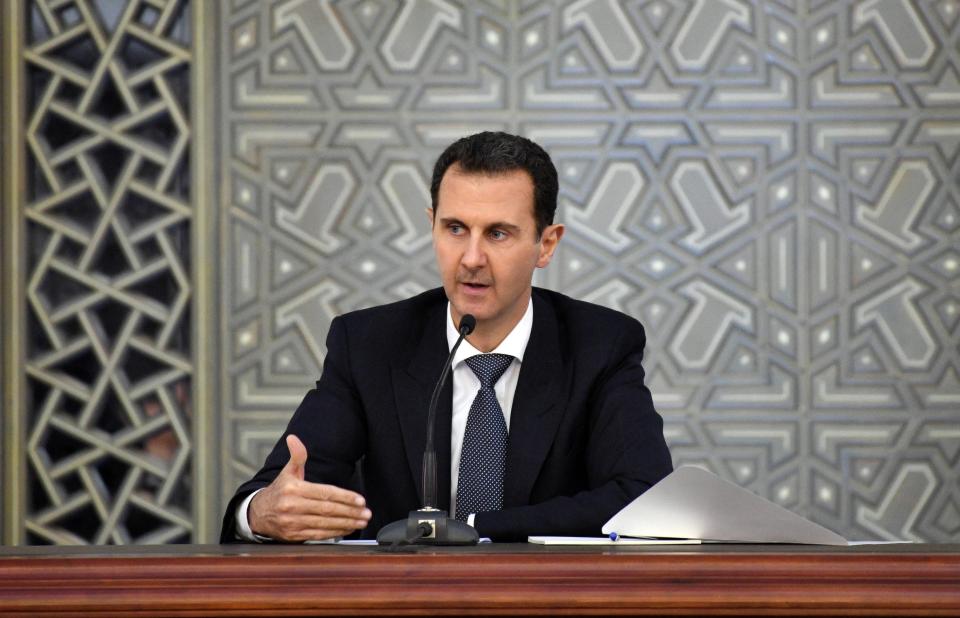 He said Syrian “gave up” its chemical arsenal in 2013 and the “Western narrative” about a chemical attack on Douma only began when the Syrian army had already won the “victory”.

Speaking to Greek media he said: “The use of weapons of mass destruction in an crammed area with a population like Douma – that supposed area and they talk about 45 victims.

“When you use WMD in such an area you should have hundreds of thousands of victims. 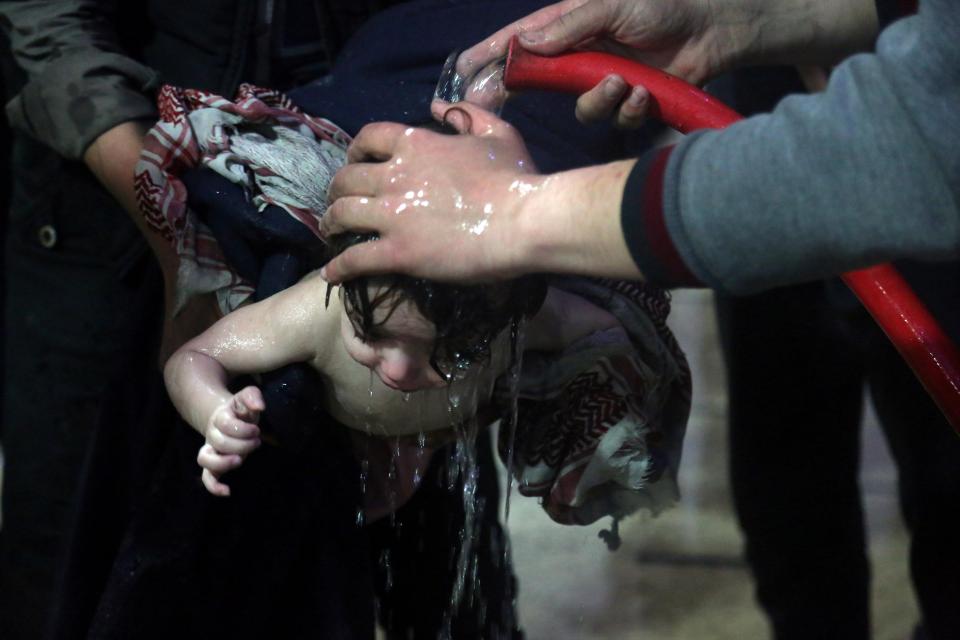 "If you look at the videos, it’s completely fake.”

He said the US “helped” ISIS escape from Raqqa so they could fight the Syrian army.

And he vowed the government never taken property from dispossessed Syrians – even if they were a terrorist.