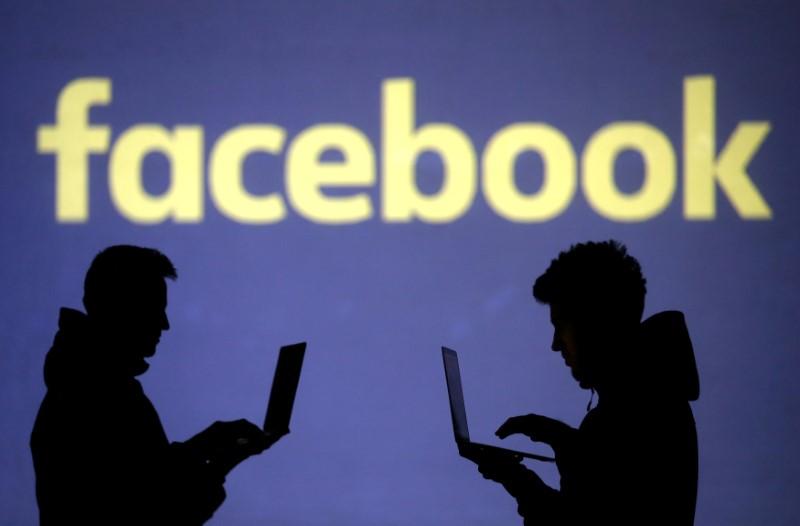 Myanmar has been trying to attract foreign investors and divert attention from 730,000 Rohingya Muslims who have fled the country since 2017. A U.N. inquiry blamed the exodus on a military campaign with “genocidal intent”, which the government denies.

Facebook said this month it had banned four insurgent groups fighting Myanmar’s military after it was criticized for not doing enough to block content fuelling the conflict. Lee said she was concerned that Facebook had not banned Myanmar’s army and allied armed groups as well.

“Contrary to achieving the stated aim of decreasing tensions, this selective banning may contribute to feelings of inequality by ethnic minorities,” Lee said in a report she will present to the U.N. Human Rights Council on March 11.

“Public institutions linked to the military, its supporters, extremist religious groups and members of the government continue to proliferate hate speech and misinformation on Facebook.”

The company said it had taken steps to ban “hate figures, hate organizations and military officials” from Facebook in Myanmar. Its investigations were ongoing and not limited to the four groups it had blacklisted.

“We don’t want anyone to use Facebook to incite or promote violence, no matter who they are,” it said in a statement.

Lee’s report did not detail steps taken by other social media firms. But it aims to ensure platforms “including Facebook and Twitter” respect human rights and do due diligence to “fully understand the Myanmar context and act responsibly”.

Myanmar denies allegations of mass killings and rape, and says its military offensive was a legitimate response to an insurgent threat and that it is welcoming the refugees back.

The government has refused to let Lee in and rejected a request to visit in January, saying her reports invariably lacked impartiality.

Last week Kyaw Tin, Myanmar’s Minister for International Cooperation, told the council human rights must be understood in historical and cultural contexts, and regretted the world’s focus on Rakhine State, from where the Rohingya fled.

“Unchecked extraction” of resources brought militarization and associated abuses such as rape and forced labor, it said.