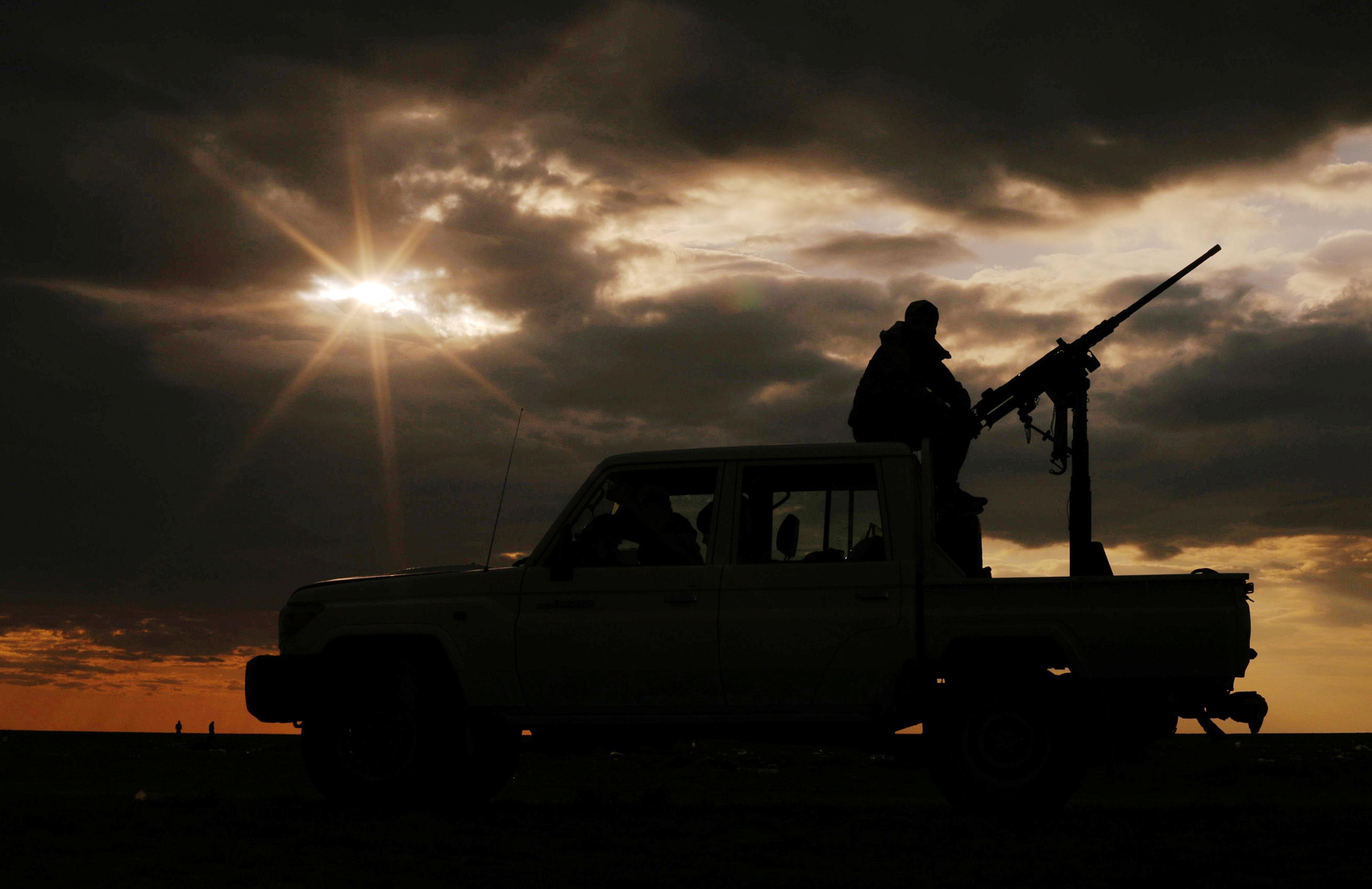 The SDF has been poised for several weeks to wipe out the last vestige of Islamic State’s territorial rule at the besieged village of Baghouz near the Iraqi border, but the operation has been held up by efforts to evacuate thousands of civilians.

U.S. President Donald Trump said on Thursday that the SDF had retaken 100 percent of the territory once held by Islamic State.

But Bali said Islamic State militants were still holed up in Baghouz, a village on the Iraqi border, and had not surrendered, and there were still civilians in the enclave. The SDF would evacuate another large group of civilians on Friday, he said.

“We won’t storm the village and declare it liberated unless we have completely confirmed the departure of civilians,” he said. “We expect a fierce battle”.

The Islamic State enclave at Baghouz, a tiny area on the eastern bank of the Euphrates River, is the last populated territory held by the jihadists who have been steadily driven by an array of enemies from swathes of land they once held.

Though the fall of Baghouz will mark a milestone in the campaign against Islamic State, the group is still seen as a security threat, using guerrilla tactics and still holding some territory in a remote area west of the Euphrates River.

Some 40,000 people have crossed out of the jihadists’ diminishing territory in the last three months as the U.S.-backed SDF sought to drive it from the remaining territory.

The numbers of evacuees pouring out of Baghouz have surpassed initial estimates of how many were inside.

An SDF commander told Reuters on Thursday that many of the people coming out of Baghouz had been underground in caves and tunnels.

A spokesman for the U.S.-led international coalition which supports the SDF said the Kurdish-led Syrian group had adopted a “slow and deliberate” approach to Baghouz.

“They are dealing with multiple dilemmas and trying to stabilize the area,” Colonel Sean Ryan said.

The United States has about 2,000 troops in Syria mainly to support the SDF in fighting against Islamic State.

Trump announced in December he would withdraw all of them because Islamic State had already been defeated, a decision that shocked allies and top aides and prompted Defense Secretary Jim Mattis to quit. Earlier this month the White House partially reversed itself and said around 200 U.S. troops would stay.