The new year has ushered in a slew of minimum wage increases across the country.

“These raises that took effect this week, combined with others scheduled for later this year, are the largest wave of minimum wage raises that we’ve seen,” Paul Sonn, state policy program director at the National Employment Law Project, said on Yahoo Finance Live (video above).

Sonn added that the wage increases “are especially welcome right now because workers nationwide are struggling more than ever with rapidly rising prices, and it’s happening in the face of federal inaction. This is the longest we’ve gone without a federal minimum wage increase in U.S. history since the minimum wage was adopted, and it’s really hurting the country.”

'Workers are now demanding even more'

While the push to raise the federal minimum wage has been a long and persistent battle, Sonn credited essential workers of color for the high number of states actually increasing their wages this year.

“They’ve been organizing and demanding higher wages,” he said. “And when this movement started, their call for a $15 minimum wage was dismissed as unrealistic. Now, it’s becoming the reality for about half the country, and workers are now demanding even more and aiming higher as costs rise and as workers communicate what they really need.” 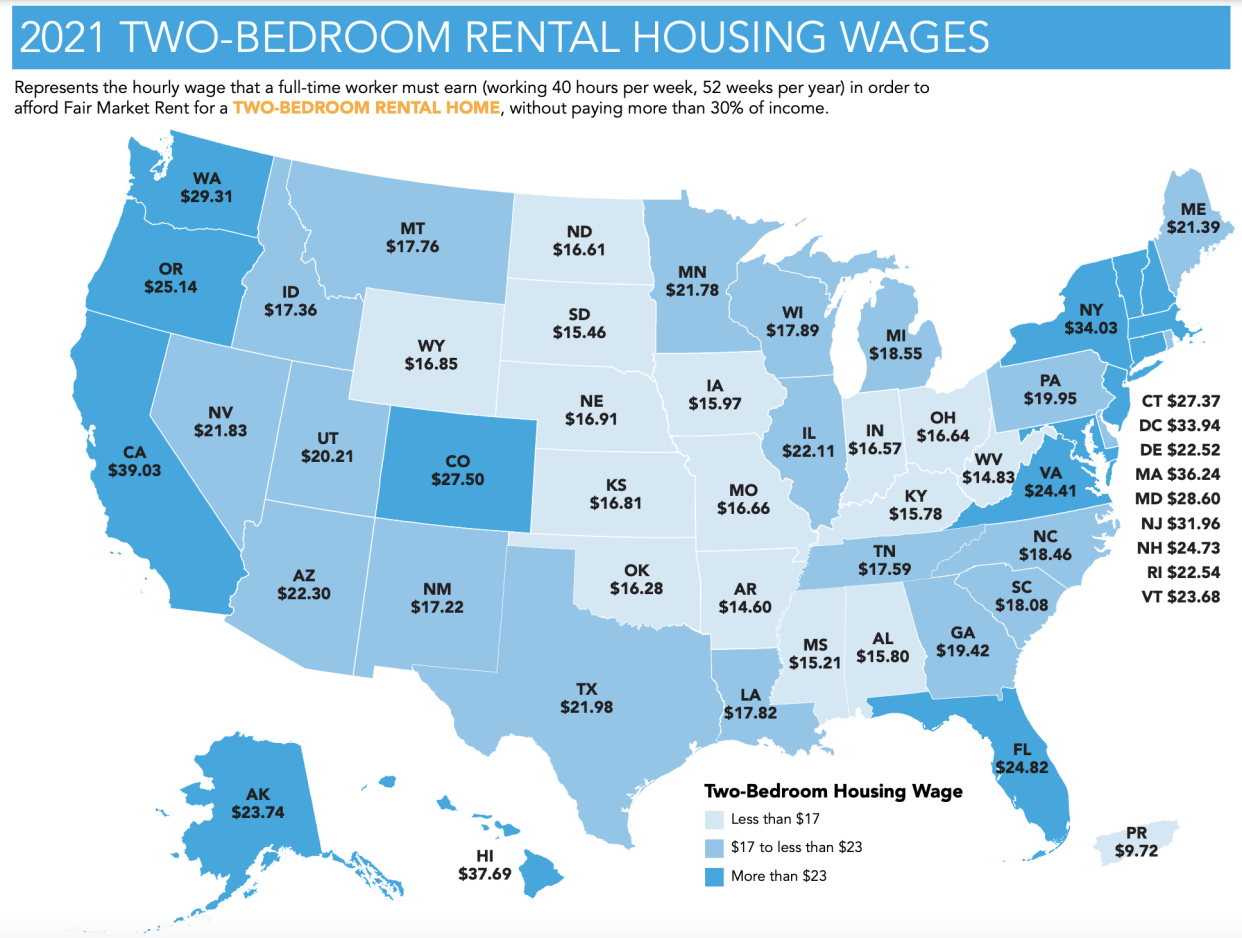 “What’s clear is that workers everywhere across the country need $15 an hour, even in West Virginia, even in Alabama,” Sonn said. “And workers with children need even more than that. It’s really kind of a basic self-sufficiency wage, which is why we’re seeing growing numbers of red states and cities raising the wage.”

One example of that occurred in 2020 when Florida voters backed a ballot initiative to raise the minimum wage to $15 an hour. Other states like Nebraska, Idaho, and California are following suit and will feature propositions to raise their minimum wages in the November 2022 elections.

“$15 an hour was the minimum that even in the least expensive parts of the United States a single worker needed to afford the basics as of a couple of years ago,” Sonn said. “Now with rising costs, workers everywhere need a lot more. And that’s why we’re seeing a growing wave of action to raise pay above that $15 level, including blue states and red states.” 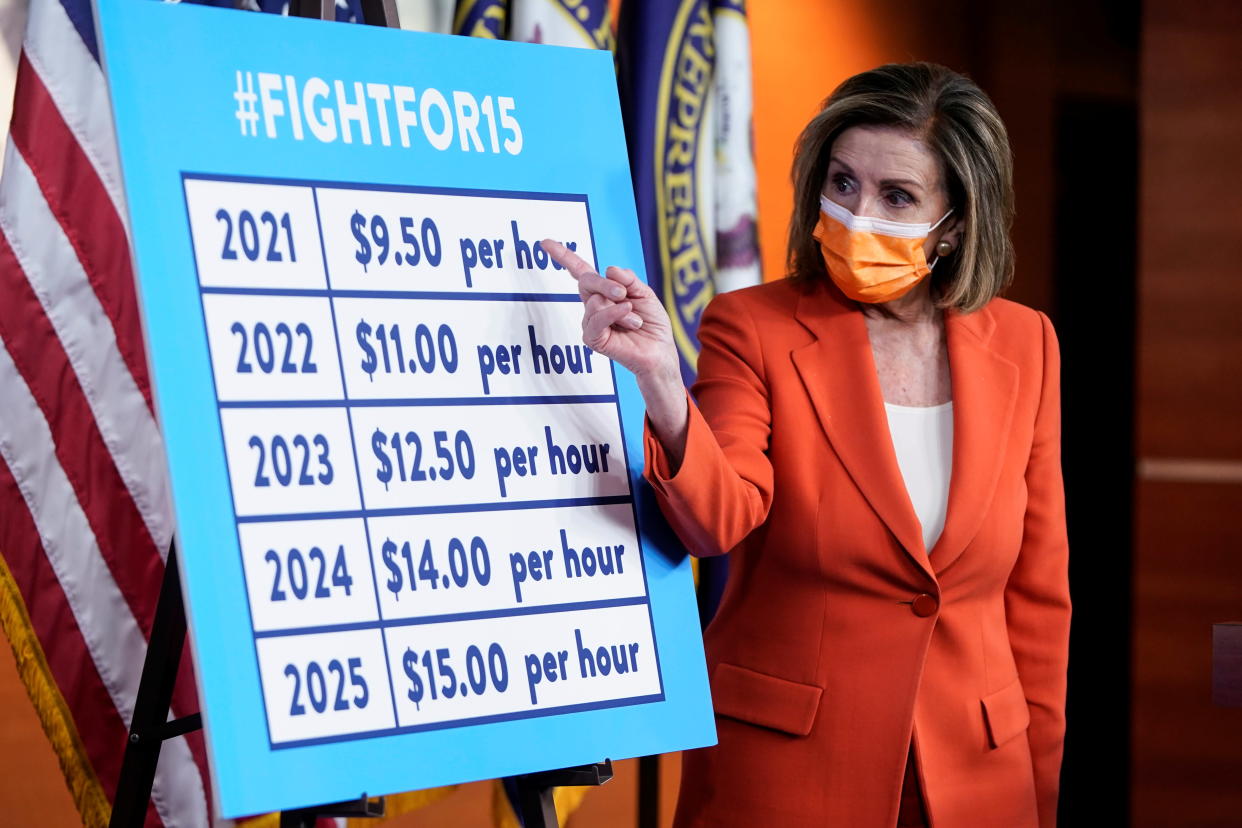 There are still 20 states that use the federal minimum wage of just $7.25 an hour, which Sonn described as “really, grossly inadequate.”

“We need both to keep the minimum wage updated for the increases in the cost of living but also to just increase it to a more meaningful level,” he said.

And though there are opponents of raising the federal minimum wage, Sonn described them as “ideological politicians” who are ignoring what their constituents and business community leaders want.

“It’s really short-sighted, and it’s what we’ve seen around other issues like health care and paid leave,” he said. “It’s not business community opposition that’s the problem right now. Fortunately, we’re seeing more and more states and cities acting, including where they can put it on the ballot, and in almost all cases, there’s been significant business community support for that action.”

Adriana Belmonte is a reporter and editor covering politics and health care policy for Yahoo Finance. You can follow her on Twitter @adrianambells and reach her at [email protected]