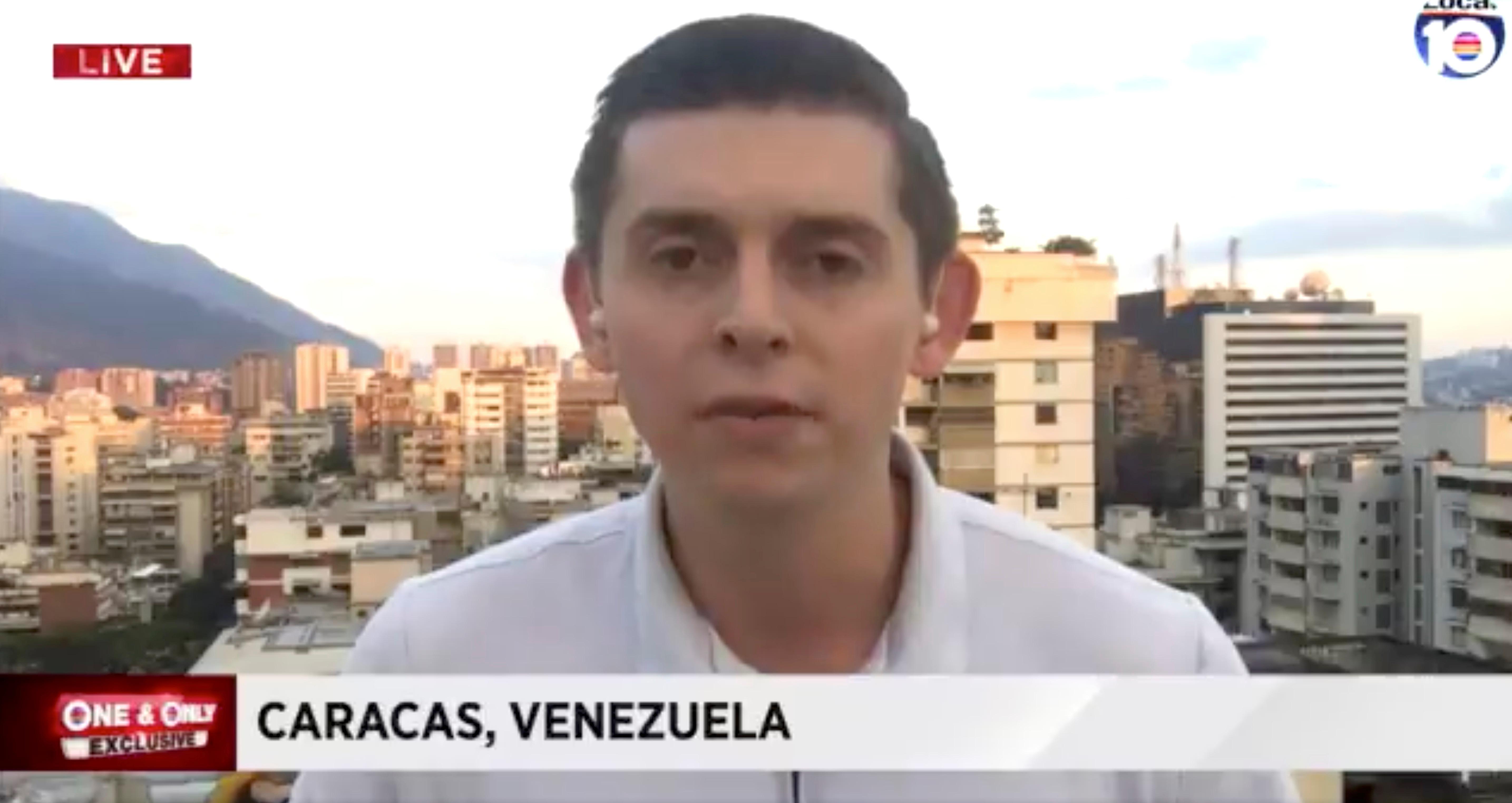 The journalist, Cody Weddle, told reporters who met him at Miami International Airport as he arrived from Caracas that his interrogators had covered his face with a ski mask and accused him of having contacts with senior military officials.

“It was clear they wanted me to say several things, political things, they wanted me to say Nicolas Maduro is still the president,” said Weddle, a freelance journalist who has worked for outlets including Miami television station WPLG Local 10. “They continually kept asking if I had contacts in the military, if I had contacts in the local police force or in the national police force.”

Weddle’s arrest, which came a week after Venezuela deported a team from U.S. Spanish-language television network Univision, was condemned by opposition leader Juan Guaido, the secretary-general of the Organization of American States, Luis Almagro, and several U.S. lawmakers from both major parties.

Most Western countries, including the United States and Germany, have recognized Guaido as the OPEC nation’s legitimate head of state and back his plan to install a transition government ahead of free elections. Guaido says Maduro’s re-election last year resulted from a sham vote, and he blames Maduro for an economic collapse that has led to widespread shortages and hyperinflation in Venezuela.

The incident threatened to worsen already-fraught relations between Venezuela and the United States, which has reduced its diplomatic presence in the country after Maduro said in January he would break ties.

Weddle said he believed his interrogators were trying to get him to say things that could manipulated in videos: “We’ve seen this before that when these videos are recorded that they might release some type of edited version to make it look like I said something that I really didn’t say.”