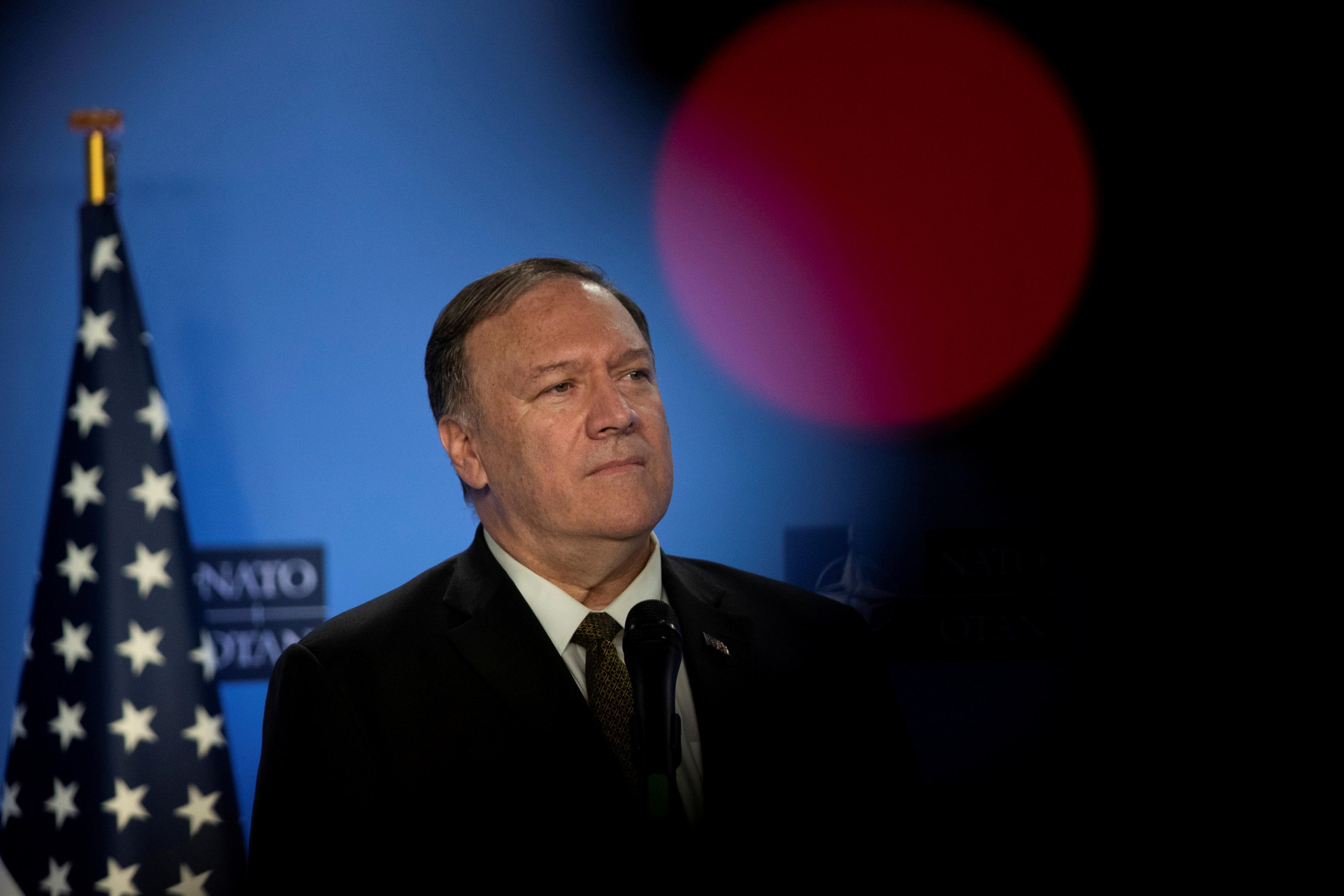 WASHINGTON (Reuters) – Iran’s recent “nuclear escalations” raise concerns that should move all countries to increase pressure on Tehran, U.S. Secretary of State Michael Pomeo said on Thursday, as Iran resumed uranium enrichment at one of its nuclear facilities.

“Iran’s expansion of proliferation-sensitive activities raises concerns that Iran is positioning itself to have the option of a rapid nuclear breakout,” Pompeo said in a statement.

“It is now time for all nations to reject this regime’s nuclear extortion and take serious steps to increase pressure. Iran’s continued and numerous nuclear provocations demand such action.”