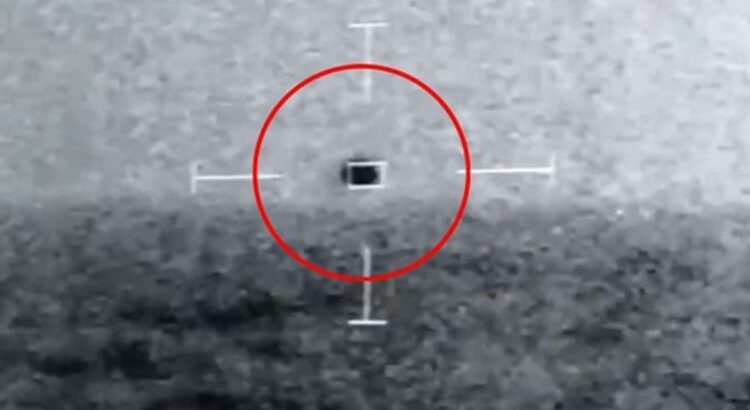 A former top Pentagon official has revealed that the US has been tracking UFOs since 1950 amid a mysterious connection to nuclear technology. Lue Elizondo told Fox News’ Tucker Carlson that dozens of UFOs appear to have carried out “some kind of reconnaissance or surveillance of our nuclear technology and weapons”. He also dismissed claims that the UFOs are linked to experimental technology of a rival power, such as China or Russia.

This comes as a US government report on sightings of unidentified flying objects found no evidence of alien activity but does not rule it out.

US media outlets were briefed that the review of 120 incidents concluded that US technology was not involved in most cases.

Speculation about the contents of the report has been building among UFO enthusiasts ahead of the its full release to Congress on 25 June.

Mr Elizondo noted that recently declassified documents include eyewitness reports from US special agents and scientists “seeing UFOs over sensitive US military facilities”.

JUST IN: Joe Biden blunders as POTUS claims January 2021 was 15 months ago 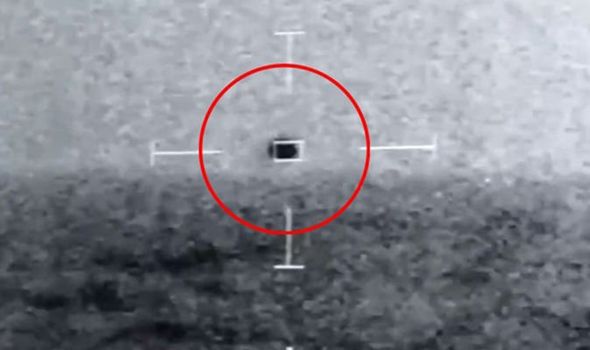 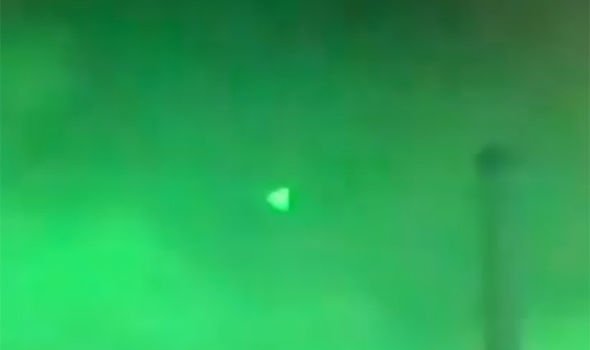 Mr Carlson said: “There seems to be some connection anecdotally between these objects and nuclear reactors, nuclear warheads, nuclear submarines and warships.

“We didn’t get nuclear technology until the end of the Second World War.”

Mr Elizondo explained: “There does seem to be a significant uptick in sightings once the US entered into the atomic age.

“This appeared to be some reconnaissance or surveillance of our nuclear technology, our nuclear development – whether its power or weapons system and related technology.” 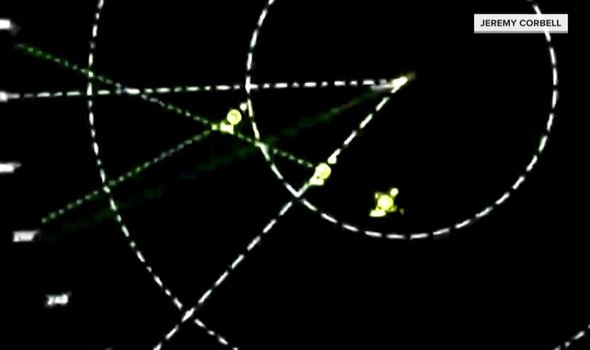 He continued: “The problem with the theory that it is Russia or China is that after the Berlin Wall came down, the Russians shared a lot of UFO information with us and they were seeing the exact same thing in the skies that we were.

“The only other country it could be is China and that would be saying for 70 years they have kept this technology – that is 1,000 years ahead of us – secret and employed it against us in 1950.

“This is the same country that steals billions of dollars worth of our technology every year just to keep a competitive advantage.” 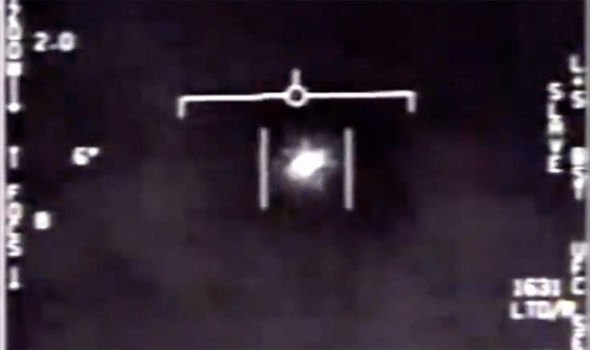 Mr Carlson noted: “It doesn’t make sense. There were famines in China 70 years ago.”

The Pentagon’s UFO report is the product of a military task force established last year to investigate decades of unexplained aerial sightings in US airspace.

In an interview with CBS last month, one retired pilot, Ryan Graves, said his fighter jet squadron began seeing UFOs hovering over restricted airspace off the coast of Virginia in 2014.

He said the objects had no visible exhaust plumes and were travelling at speeds that appeared to defy the limits of known technology.

Mr Graves said pilots training off the Atlantic Coast had similar sightings “every day for at least a couple years”.