With just a month and a half left of intensive discussions, the UK has said there has been "little progress made" in coming to common ground. 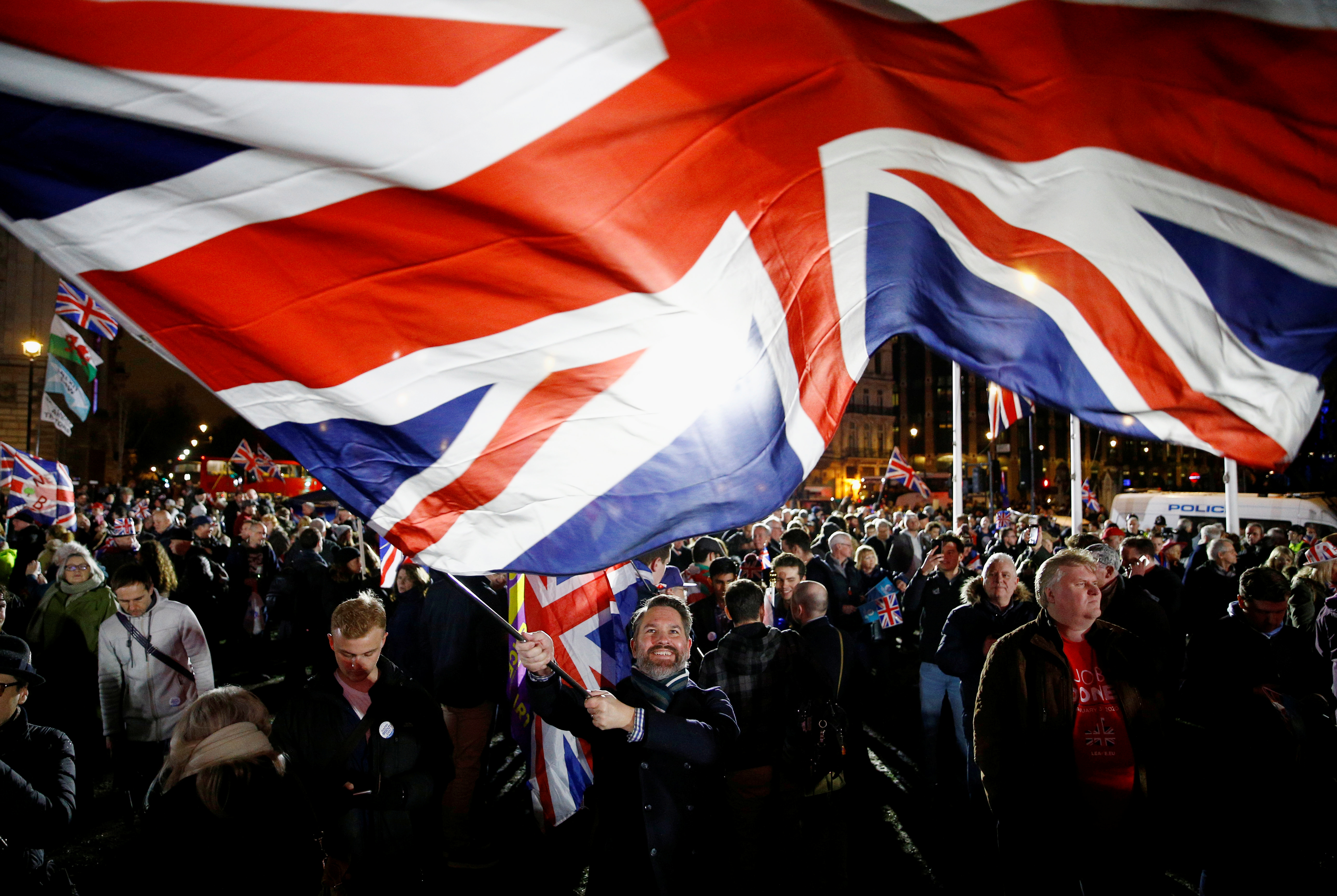 In a statement today after the latest round of talks finished, the UK's negotiator David Frost said: "I would like to thank Michel Barnier and the negotiating teams on both sides for their determination in making the talks work in these difficult circumstances.

"I regret however that we made very little progress towards agreement on the most significant outstanding issues between us."

Britain has now officially left the EU, but negotiators are trying to thrash out a trade agreement by the end of the year.

However, they have to decide by the end of June whether they want to extend the transition period or not.

Boris Johnson and the UK Government have repeatedly said it won't happen – even after the coronavirus crisis derailed talks and forced them to video conference instead.

Mr Frost said it was clear that a free trade agreement could be sealed in time for the end of the year, but the EU was insisting the UK continue to abide by huge swathes of their rules.
"The major obstacle to this is the EU’s insistence on including a set of novel and unbalanced proposals on the so-called “level playing field” which would bind this country to EU law or standards, or determine our domestic legal regimes, in a way that is unprecedented in Free Trade Agreements and not envisaged in the Political Declaration," Mr Frost added.

"As soon as the EU recognises that we will not conclude an agreement on that basis, we will be able to make progress."

Some useful discussions took place on fishing, he said, but the EU continues to insist on access to our waters after we leave.

This goes against Britain's insistence that the country will take back control of our laws and waters after we leave, and choose who can have access to them..

Mr Frost stressed: "We cannot agree arrangements that are manifestly unbalanced and against the interests of the UK fishing industry.
"It is hard to understand why the EU insists on an ideological approach which makes it more difficult to reach a mutually beneficial agreement.
"We very much need a change in EU approach for the next Round beginning on 1 June."

The UK will publish more draft texts in the coming weeks to try and sway the negotiations to change course.

One senior British official close to the talks said they remain "optimistic” about a deal.

"There’s now a good level of understanding and I’m optimistic logic will prevail," they said.

Mr Frost and Mr Barnier have yet to have an informal virtual drink, but both sides are keen to make it happen soon to try and ease some of the tensions.

The UK official said there had been some "tetchy" moments from both sides as the talks became more strained than on the Withdrawal Agreement deal. 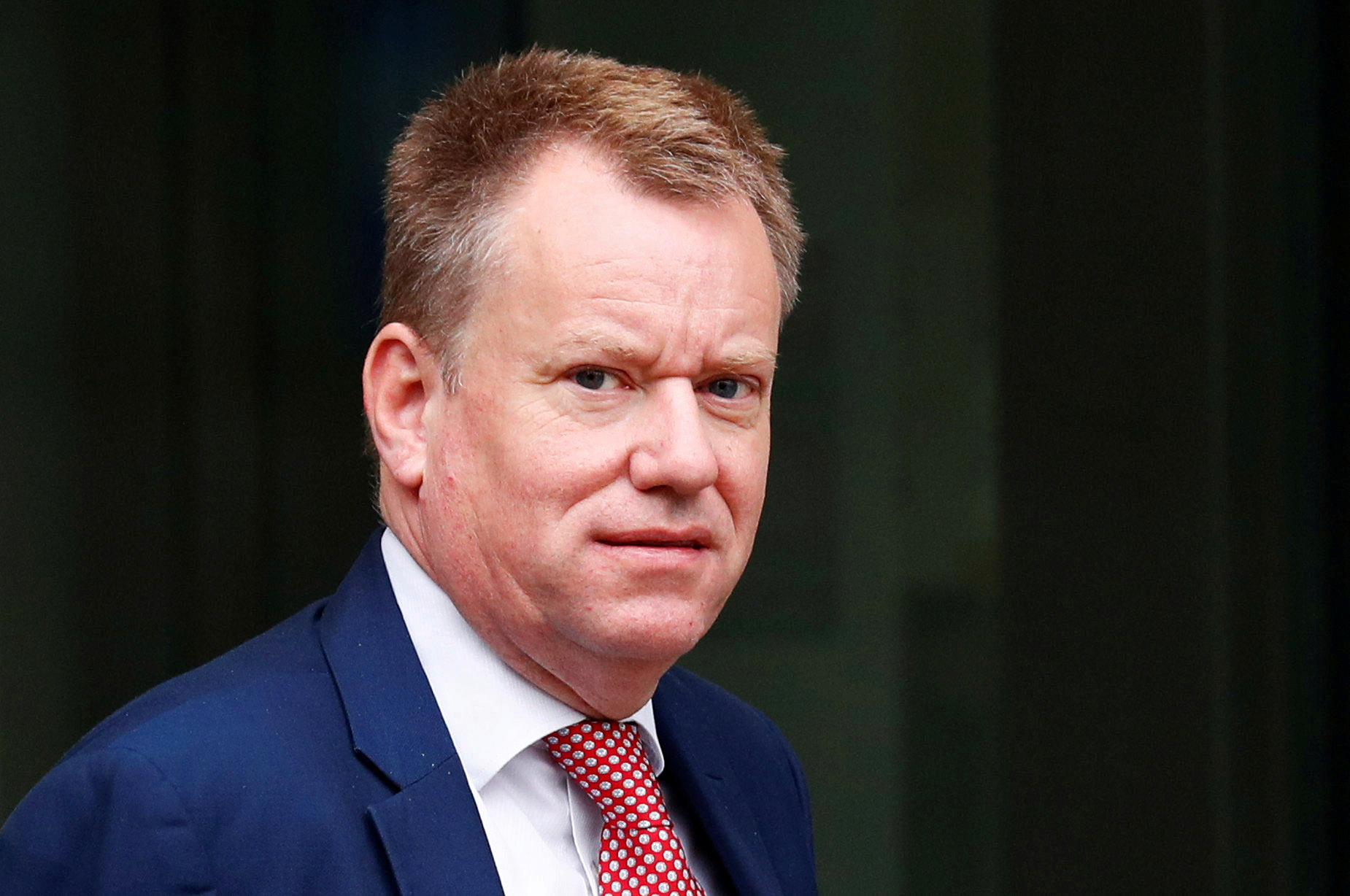 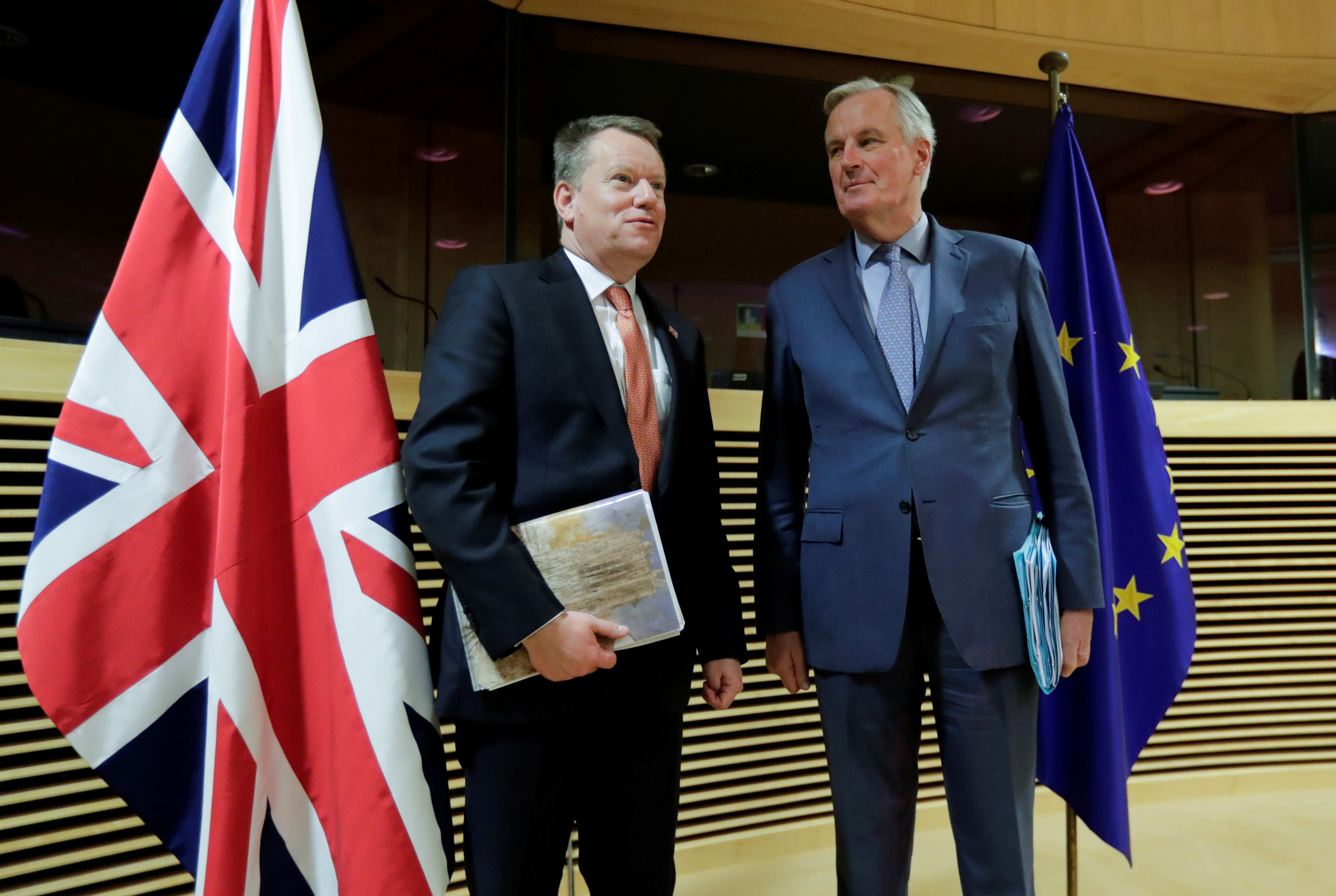 What are the sticking points?

On trade in goods – the EU continues to fall short of what has been offered in recent EU free trade deals in a number of areas, Britain says.

On services – Differences in areas including intellectual property and rules over procurement.

Fisheries – Britain willing to consider granting EU access to fish, but EU insist they want to stick to the same rules as now.

On laws – Britain has stressed it does not want to be aligned to EU laws, or for the European Court of Justice to have a say in the UK.

On competition – Officials want the UK to accept conditions which are unacceptable and can't form the basis of a deal.