Front-line UK negotiators have reported back to Downing Street that their EU counterparts are stonewalling until they see how many of the peers' 15 changes that rip up the UK’s Brexit policy are supported by MPs. 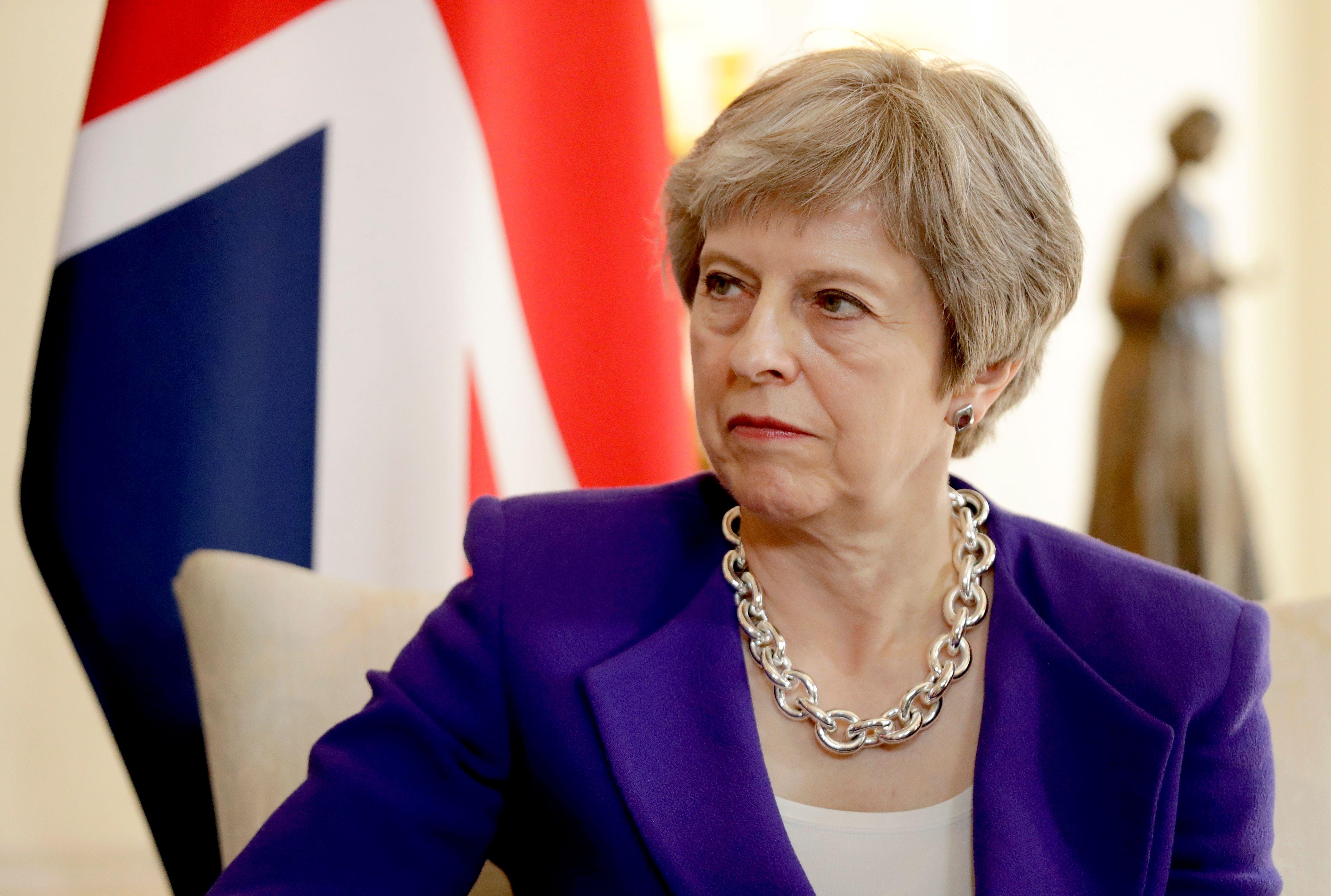 One minister told The Sun: “As we warned, the EU are now negotiating with Parliament not us and they are playing for time while they see what MPs say.”

They added that talks with Brussels “have slowed down” since the Lords began changing the bill, adding Brussels bosses had “all but admitted it”.

Our revelation comes as the EU Withdrawal Bill finally cleared its stormy path through the House of Lords with nearly 200 tweaks made to it — 15 forced by opposition vote wins.

At the close of the third reading of the bill last night Lord Framlingham said his colleagues in the upper chamber had “used and abused” the parliamentary system to “further their own ends and stop us leaving the EU”. 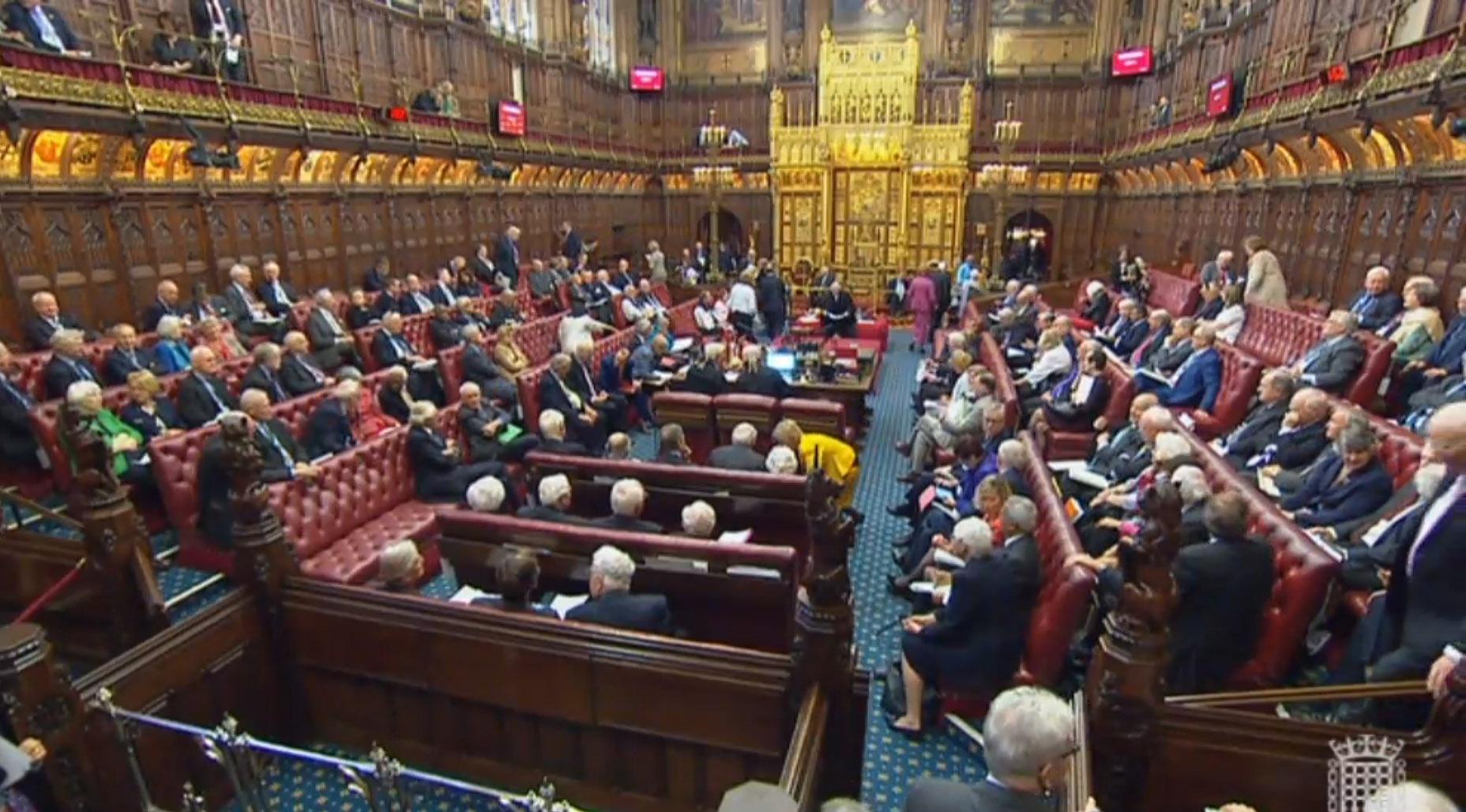 The bill will return to the House Commons in the coming weeks in a major headache for Mrs May and her whips battling with a wafer thin majority.

Scores of potential pro-EU Tory rebels could pile into back the major changes including on staying in the Single Market and Customs Union made by the Lords.

Labour’s Leader in the House of Lords said the Bill “now returns to the Commons in better shape.” 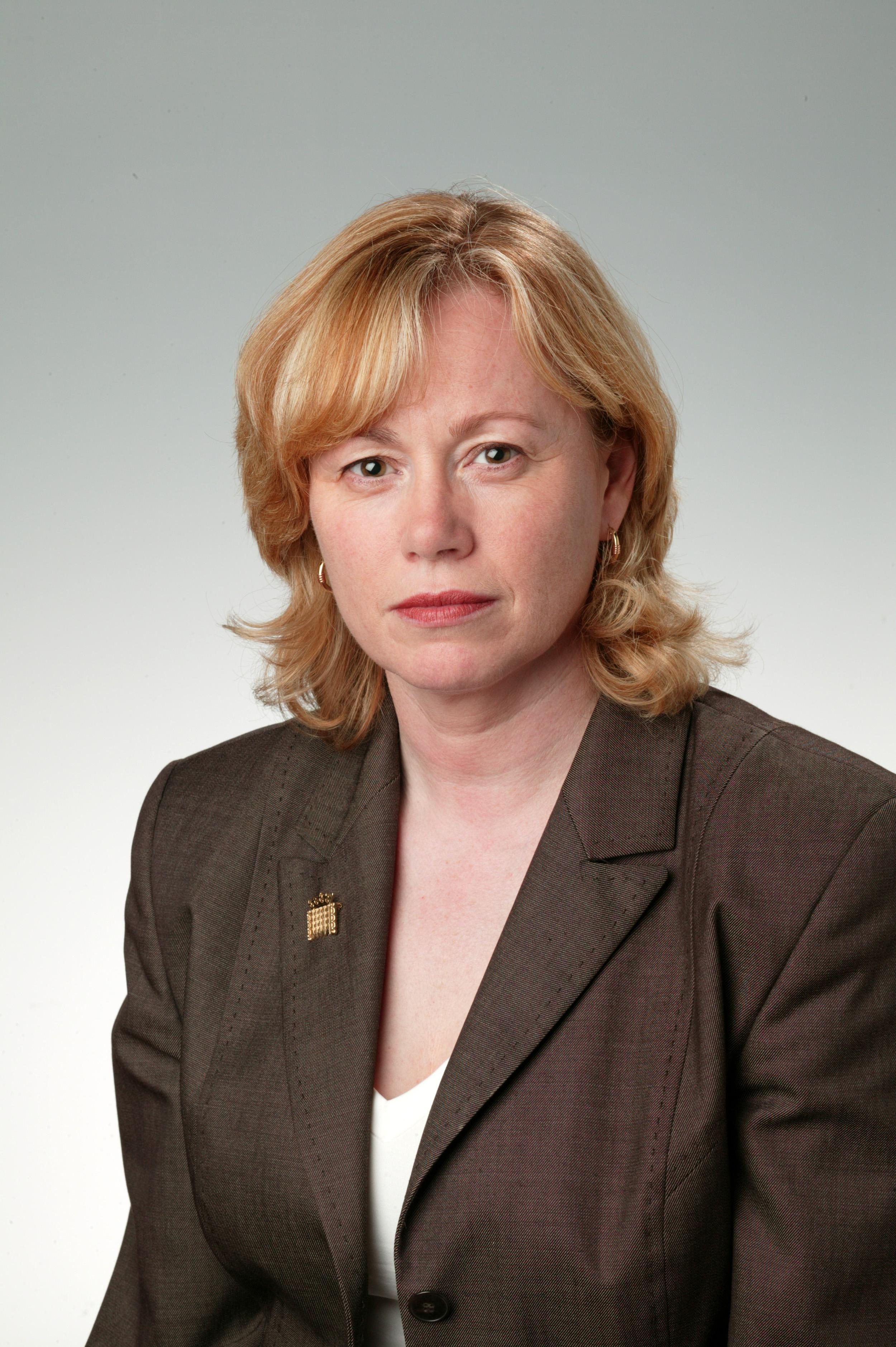 Baroness Angela Smith added: “I hope Mrs May will take a pragmatic view of how best to proceed rather than follow a purely ideological route that rejects sensible amendments.”

But last night Mrs May warned MPs they risked destroying the “integrity” of politicians if they voted to thwart Brexit and urged them to throw out the Lords amendments. 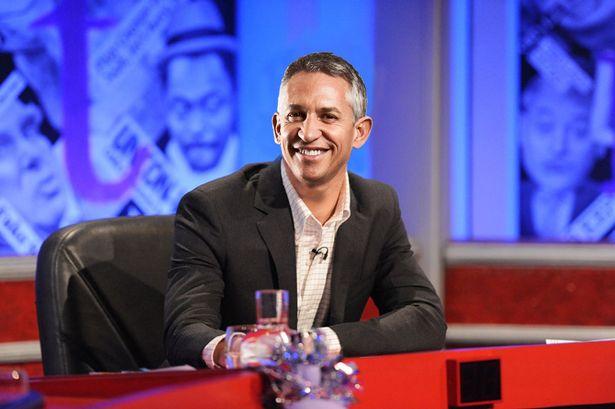 She told the Commons: “It is important, and I consider it to be a matter of the integrity of politicians, that having given the choice to the British people we should then deliver for them on that choice.”

He told ex-Deputy PM Nick Clegg’s podcast: “It’s sort of like Brexit is patriotism and remaining is the opposite. I don’t think so. I think we really care about our country. That’s why we’re so bothered about it.”