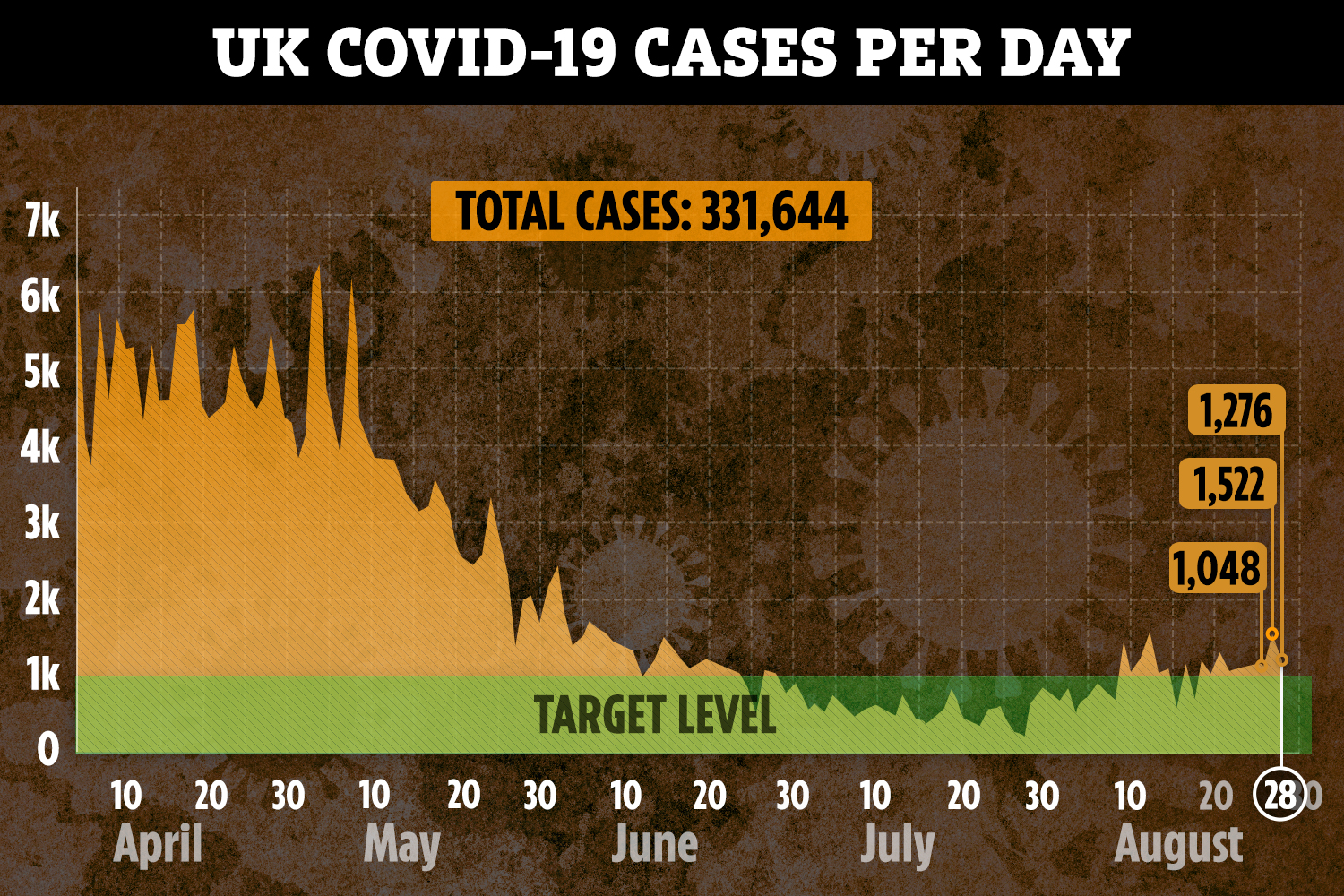 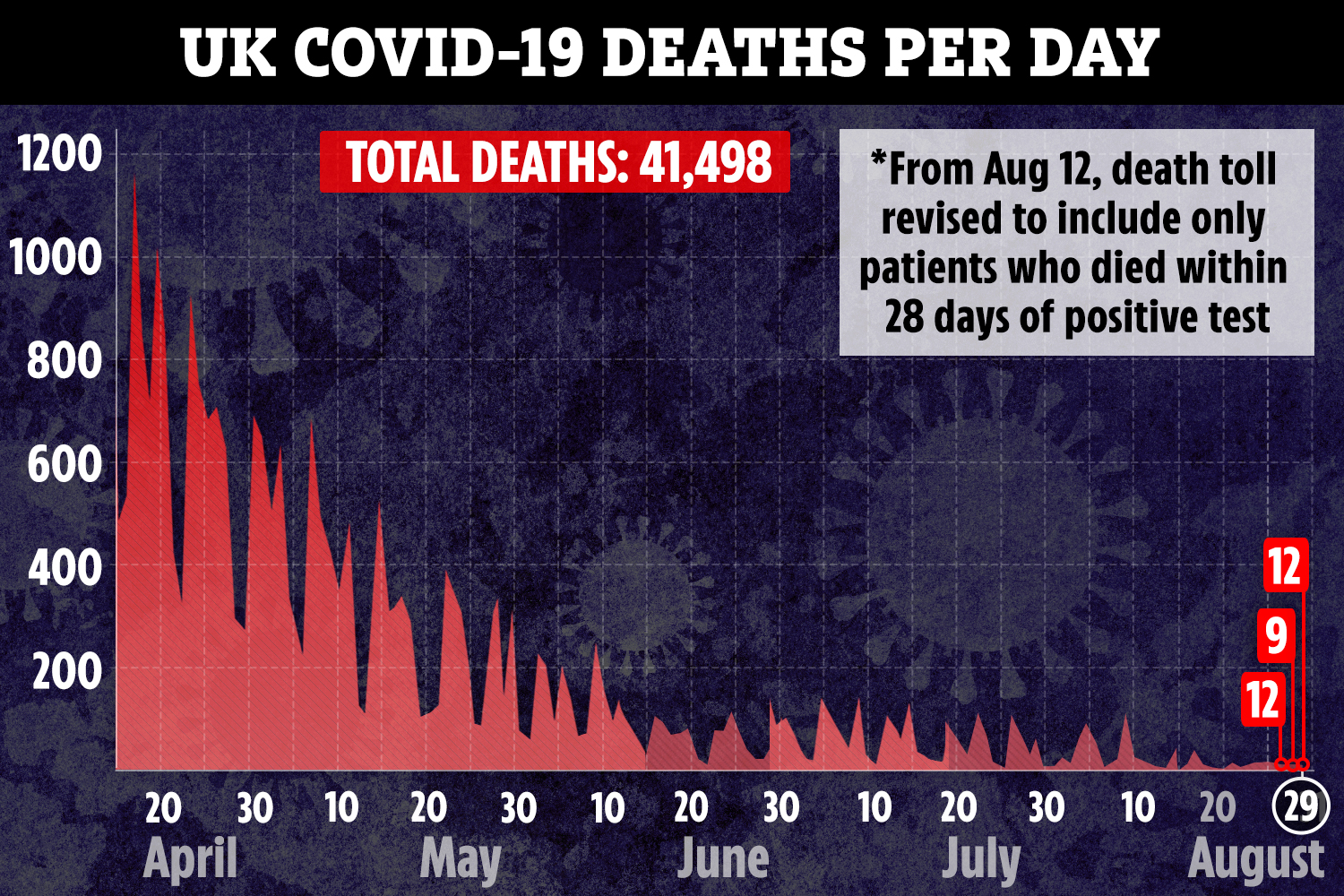 Today's increase in cases is slightly smaller than it was yesterday, when 1,276 infections were recorded.

And it is far lower than Thursday's total of 1,522 – the highest daily case load since June.

In England, a further six hospital deaths were confirmed, bringing the total number of fatalities in English hospitals to 29,547.

The patients were between 52 and 92-years-old and all bar one of them had underlying health conditions, NHS England confirmed.

Meanwhile, no new deaths were confirmed in Wales, so the total remains at 1,595.

And no new fatalities were confirmed in Scotland or Northern Ireland, leaving the respective tallies there at 2,494 and 560. 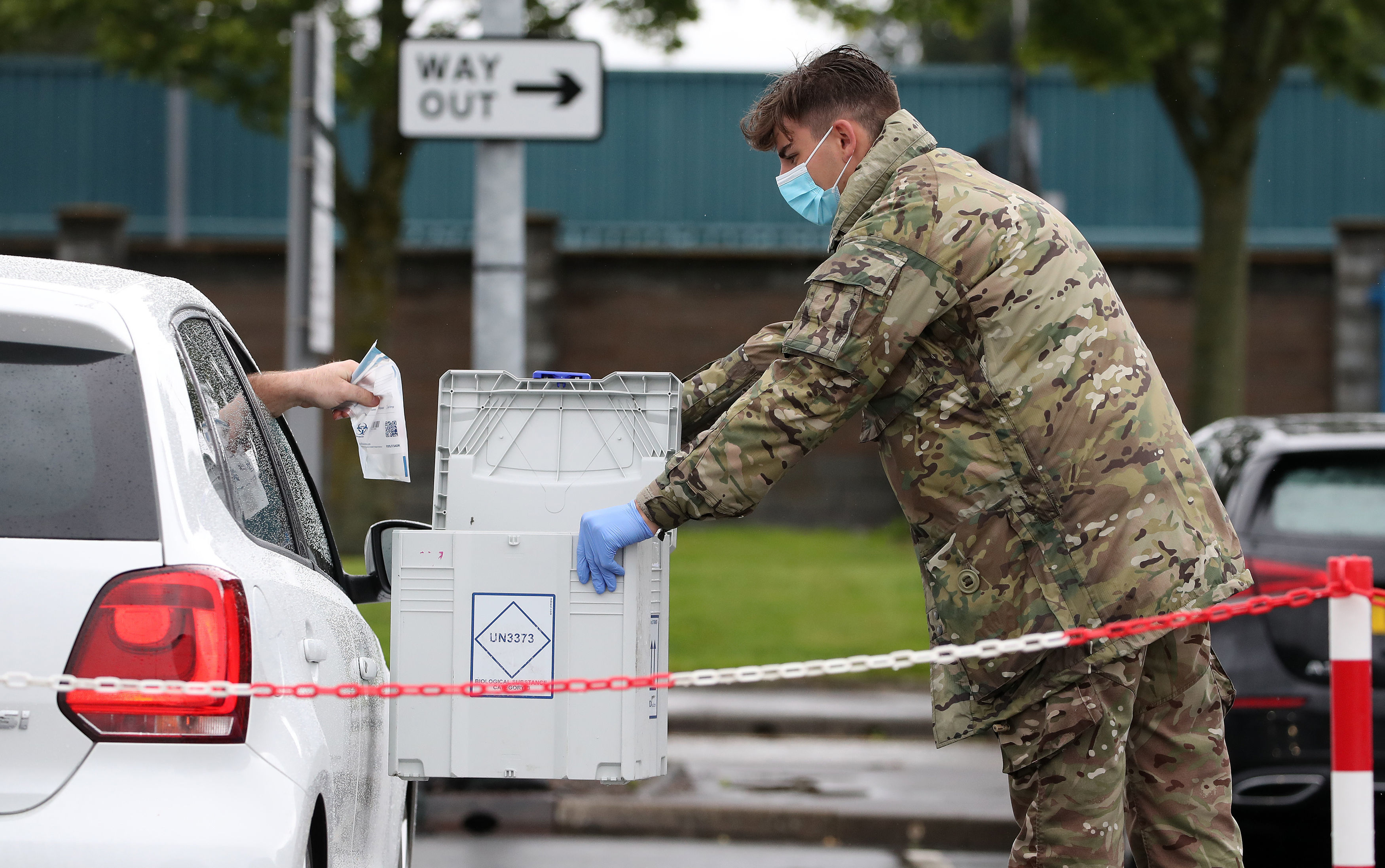 It comes amidst fears that the crucial 'R' rate could be rising above 1 in areas of the country.

Current government estimates, reported by The Times, put the current R rate between 0.9 and 1.1.

Any 'R' rate above 1 means that the virus is growing exponentially, experts say.

However, a significant increase in testing across the nation means that more cases of the virus may be being detected.

Current hotspots include the North West of England, with Oldham recording 54.4 cases per 100,000 people in the last week and Bradford seeing 42.2 infections per 100,000, according to Public Health England data.

However, many restrictions that were previously tightened to stop the spread of infection have been relaxed in many parts of the region from Wednesday.

Rules will be relaxed in Bolton, Stockport, Trafford, Burnley, Hyndburn and parts of Bradford, Calderdale and Kirklees – affecting around a million Northerners.

People who don't live together will finally be able to spend the night together.

It comes as data showed that cases per 100,000 decreased during the week ending 20 August in Burnley, where cases have more than halved from 52 to 24.6. 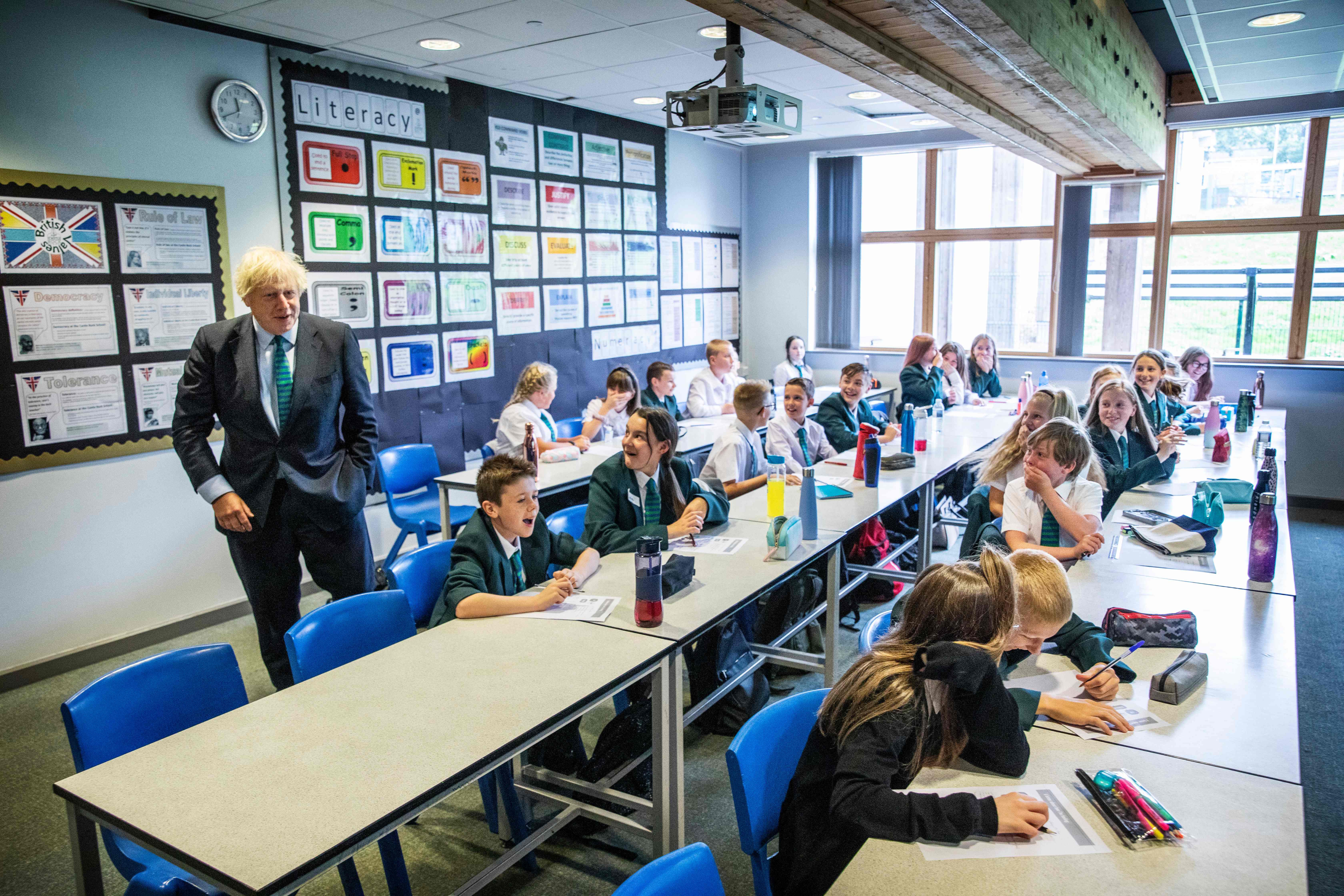 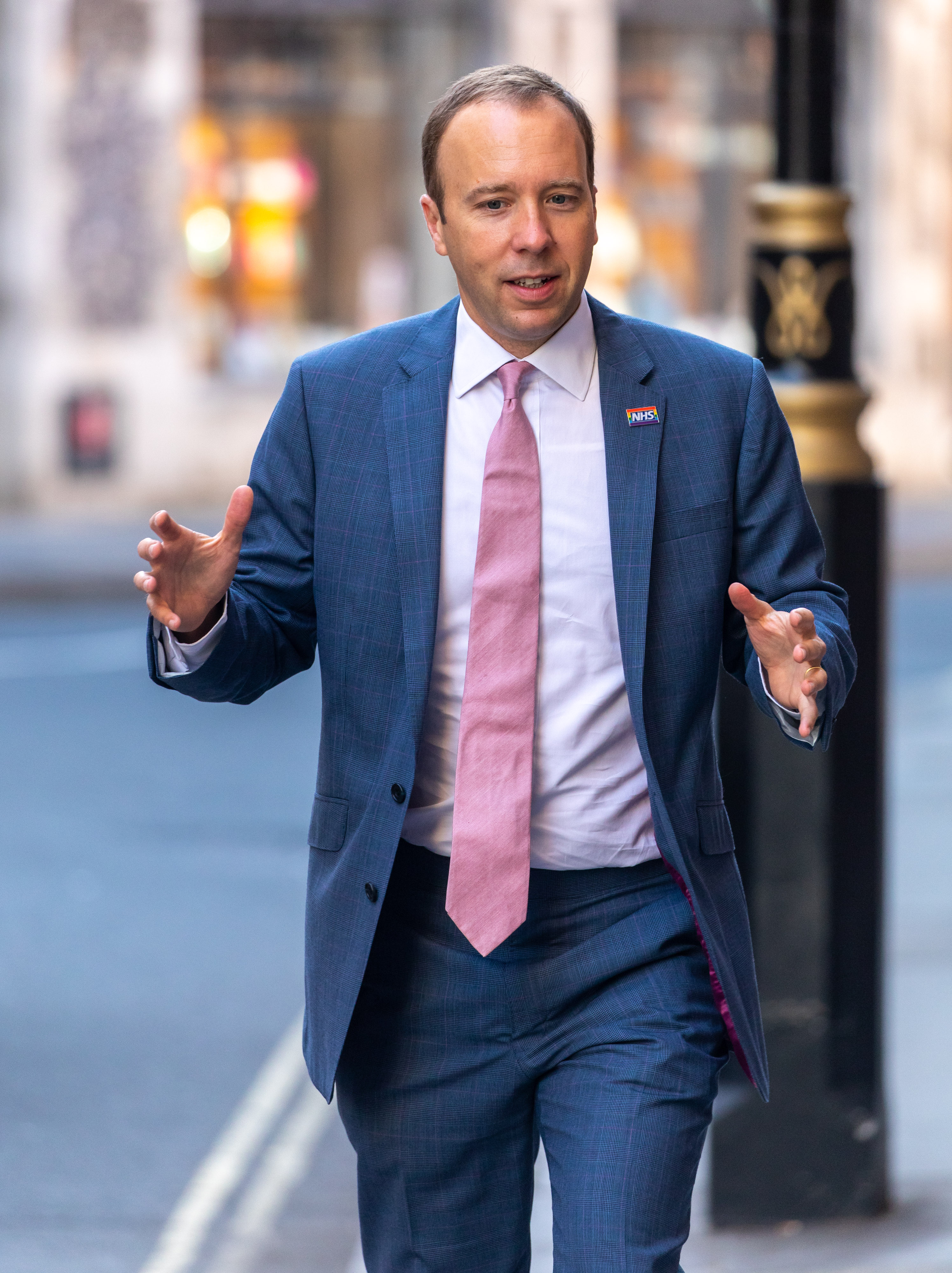