Britain has defied the US by urging Israel to stop its “counterproductive” expansion into the occupied West Bank.

The Foreign Office has waded into the debate after US Secretary of State Mike Pompeo announced the White House was softening its position on Israeli settlements in the territory.

It was the latest move from the Trump administration to anger Palestinians, as it weakened their claims to ownership of the state and put Washington at odds with other nations working to end the long-running conflict. 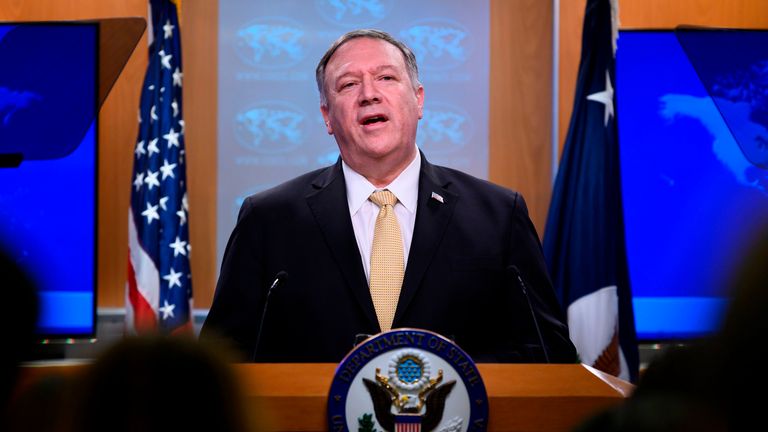 Responding to the change in policy, the Foreign Office said: “The position of the UK on settlements is clear. They are illegal under international law, present an obstacle to peace, and threaten the viability of a two-state solution.

“We urge Israel to halt its counterproductive settlement expansion.”

The announcement by Mr Pompeo had angered Palestinians, with a spokesman for President Mahmoud Abbas claiming settlements are illegal under international law.

Nabil Abu Rudeineh said the US government had “lost credibility to play any future role in the peace process”.

Since becoming US president, Donald Trump has made a number of foreign policy decisions in favour of Israel.

The most controversial move was to officially recognise Jerusalem as the capital of the Middle Eastern country, angering those who labelled it a severe blow to the Middle East peace process. 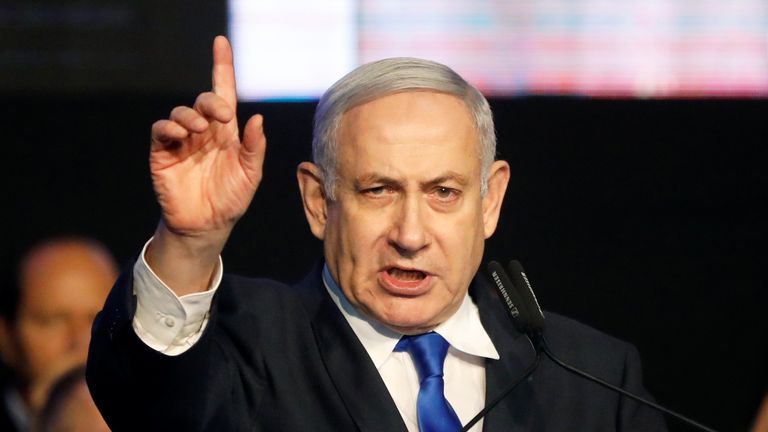 Israeli Prime Minister Benjamin Netanyahu has repeatedly welcomed the support of Mr Trump, although his backing has done nothing to help him form a new government despite two elections this year.

In more bad news for Mr Netanyahu, he has been indicted on corruption charges including fraud and bribery.

The allegations include suspicions that he accepted hundreds of thousands of pounds’ worth of champagne and cigars from billionaire friends – and offered to trade favours with a newspaper publisher.

Mr Netanyahu has denied wrongdoing in three corruption cases and – in Donald Trump style – has previously dismissed the investigations into him as a “witch hunt”.