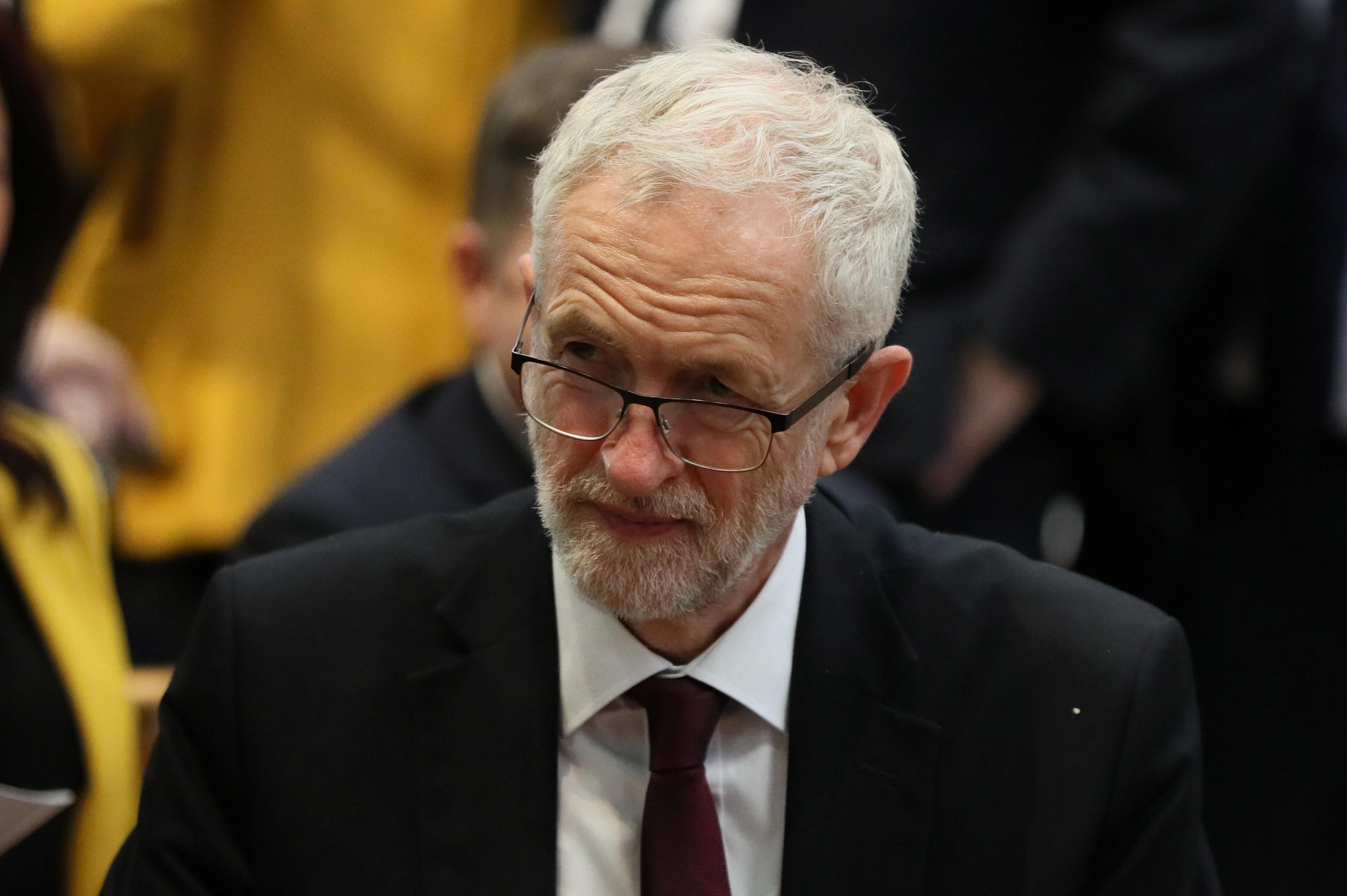 LONDON (Reuters) – The British government has shown a willingness to explore changes to its position on Brexit, a Labour Party spokesman said commenting on talks between ministers and the opposition party seeking a compromise on leaving the European Union.

Labour still needed to nail down the extent to which the government was prepared to shift its position on issues like customs arrangements, single market alignment and security, the spokesman told reporters on Wednesday.