Hollywood A-listers and pop superstars may be among their customers but the UK’s hottest hat-maker credits two fictional stars with getting them ahead – Mad Men’s Don Draper and Peaky Blinders kingpin Tommy Shelby.

Since launching in 2010, Laird Hatters in London now turn over £1.8m annually and can count Brad Pitt, Kate Moss and Tom Hardy among their fans. 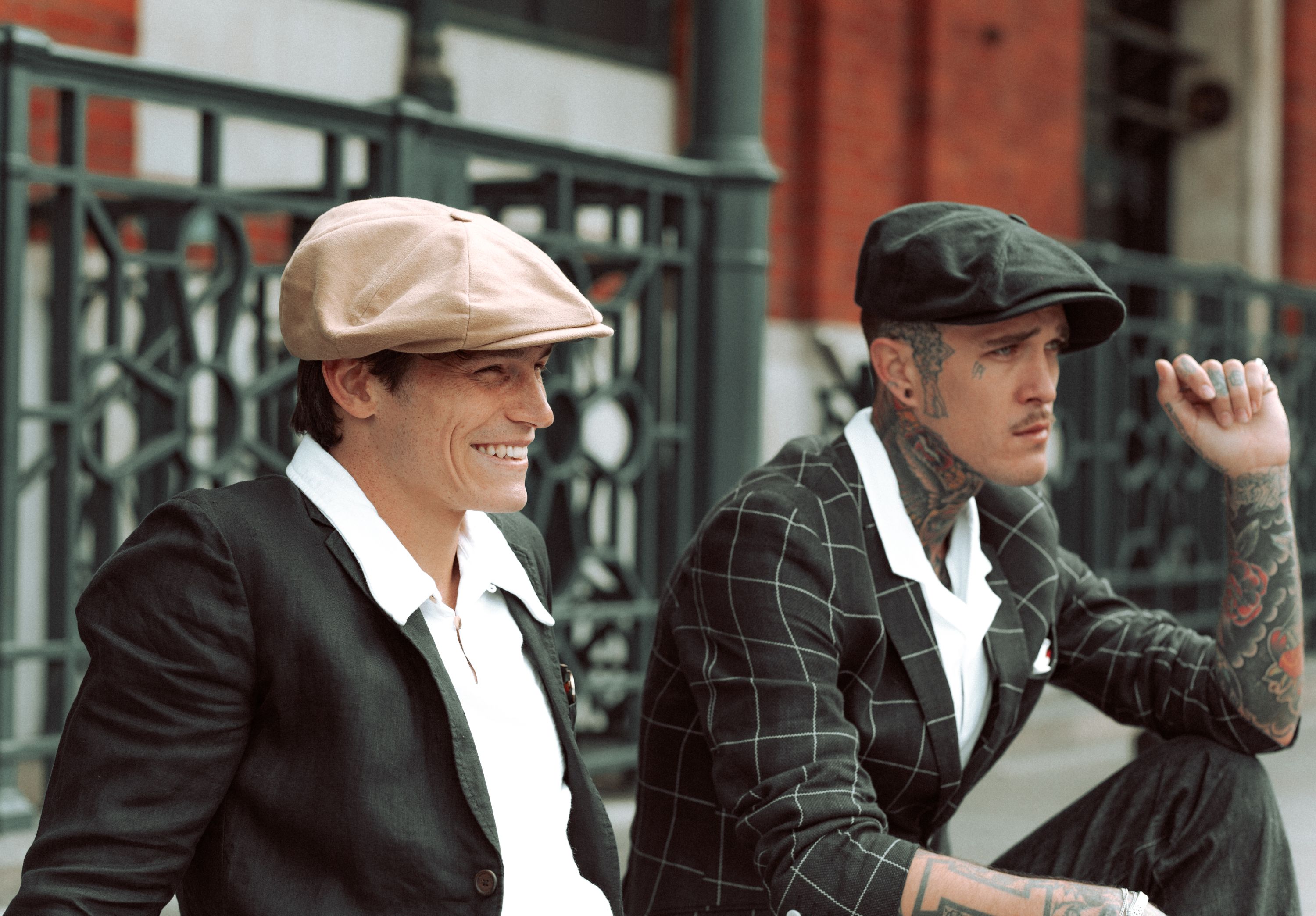 Laird’s handmade hats and caps are now snapped up everywhere from Australia to Japan, South America to South Korea.

Not bad for a husband and wife team – Alex and Zofia Torun-Shaw – who had “zero previous experience” in the traditionally snooty millinery trade.

Alex said:  “We wanted to really make a name for ourselves and we both always loved headwear, so millinery felt like a good opportunity.

“But I didn’t really know anything about hats at the beginning.

"I went to see the first premises on a Wednesday, Googled everything hat-related on the Thursday, said ‘we’ll take it’ on the Friday and we opened two weeks later.

“The millinery world is about very traditional ladies hats.

"I wouldn't describe myself as a milliner. I’m a hatter.

“We didn’t want to reinvent the hat, just take classic styles and make them more contemporary, for a younger, more fashionable audience.

"We are now one of the few actual makers of headwear in the UK.

"That's why we've done so much work for fashion, film and TV.”

They opened their first shop in trendy Columbia Road, Hackney, in 2010 and have been supported by £600k in loans from Funding Circle, the UK’s largest small business loans platform.

"The duo first took out a loan through the online platform in 2013 and most recently in May this year.

Funding Circle’s support has provided them with increasingly beneficial interest repayments as their business has grown and credit rating improved.

As a result, Laird Hatters has expanded to five stores – four in London and one in Cambridge – and they've also managed to expand their production team in Hertfordshire to seven.

The team create an array of headwear from trilbies and fedoras to the Peaky Blinders style caps – without the hidden razor blades sported by the notorious Shelby gang! – and these have become their trademark.

The price of caps range from £60 to £100 while hats start at around £90 and can go as high as £400 for bespoke creations, where one customer wanted a replica of the hat Tom Hardy wore in his TV drama Taboo.

Alex said: “Obviously Mad Men and Peaky Blinders has been huge for us – people coming in and wanting to replicate that look

“Mad Men was incredible – 50s, 60s, cool, clean-cut Trilbies with a suit – everyone wanted to be Don Draper.

“And with Peaky Blinders, on the cap side – those two shows have defined headwear this decade.”

The young company was also given a boost after the couple were asked to appear as ‘hat correspondents’ for TV at the Duke and Duchess of Cambridge’s wedding in 2011.

A chance encounter there with designer Ozwald Boateng led to a glossy photoshoot, which put Laird London at the top of designers’ lists.

Alex added: “You have to be relaxed and feel confident in what you’re wearing but I firmly believe there’s a hat out there for everyone.

“David Beckham wears a cool cap; he has that kind of ‘workwear’ style that really works for him.

“Jason Statham just being an absolute geezer is equally cool, he stays at the Ham Yard Hotel not far from our Soho shop when he's in London.

“Then you look at someone like will.i.am who is never out of a hat, and can literally wear anything and look cool – he’s what I call a proper hat wearer.”

"Their business has gone from strength to strength over the years and knowing that we’ve played a role in their growth is exactly the reason why Funding Circle exists.

"As a proud owner of a Laird Hatters hat myself, I can personally say that they are the best in the business.”

"Since launching in 2010 Funding Circle have helped 57,000 businesses access £6.2billion worth of funding in the UK." 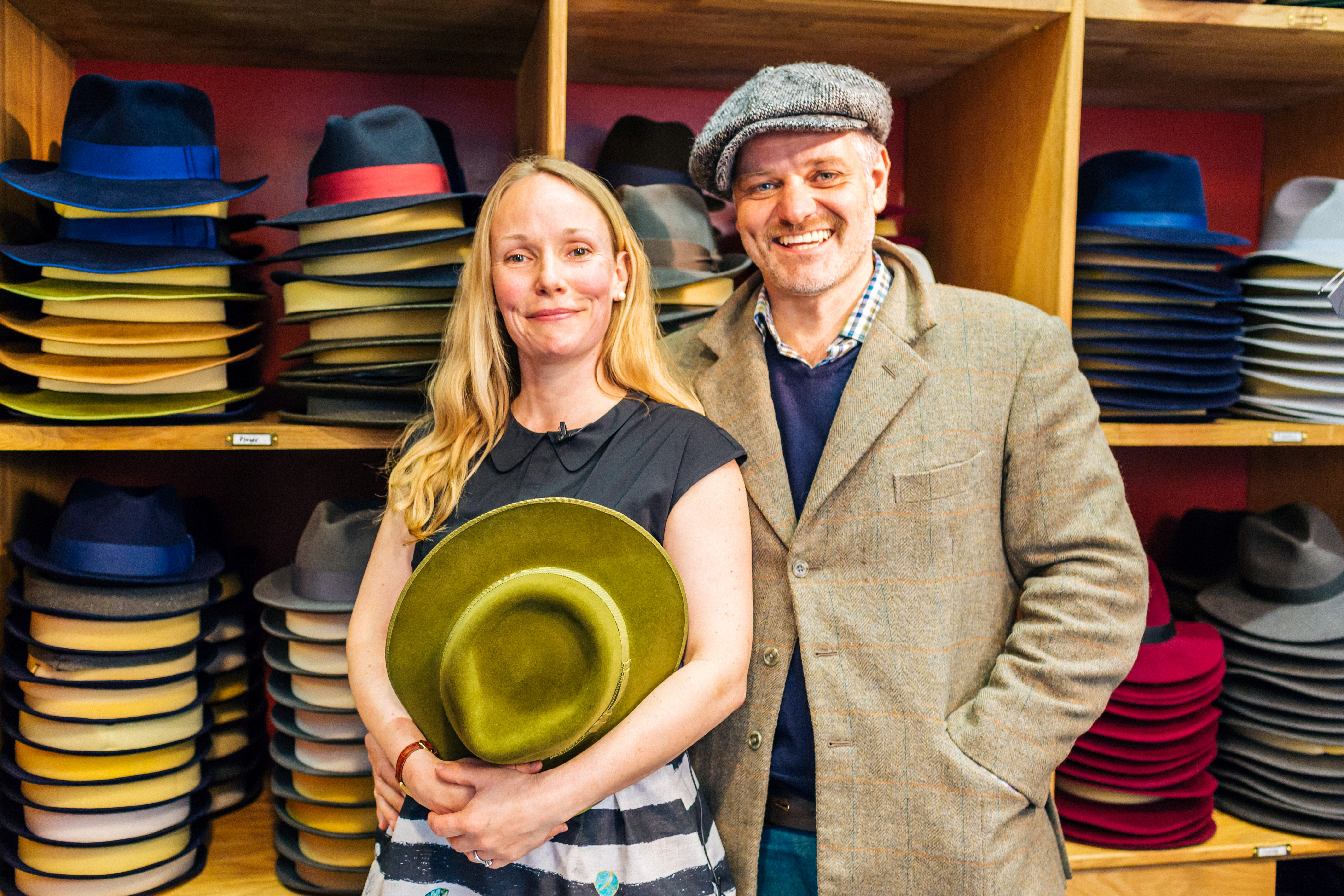 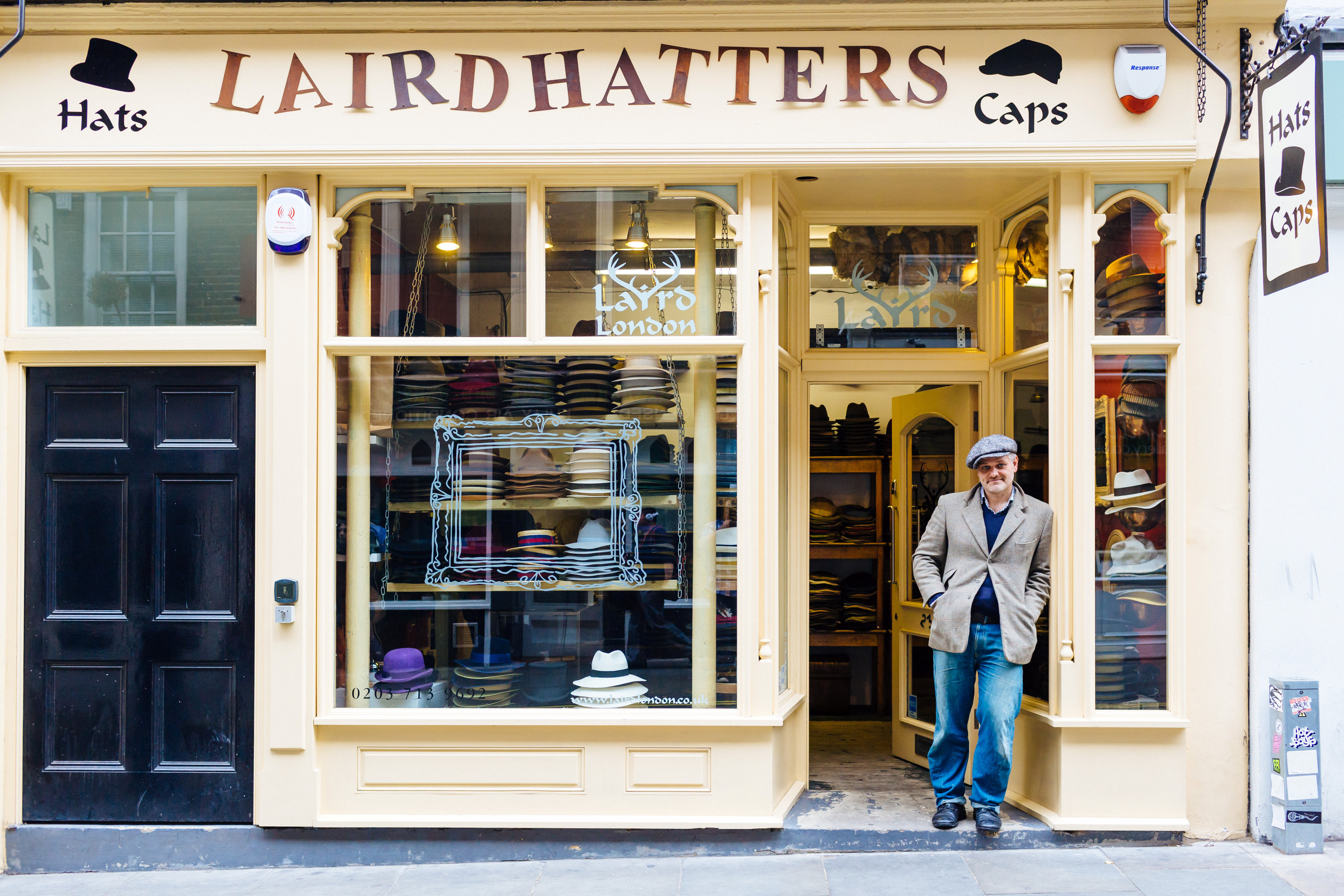