HOSPITALS must isolate suspected "mink virus" patients to stop a mutant strain of coronavirus spreading to Britain, it's reported.

Doctors, nurses and GPs have been ordered to take "immediate action" amid fears it could be resistant to vaccines, according to an NHS alert. 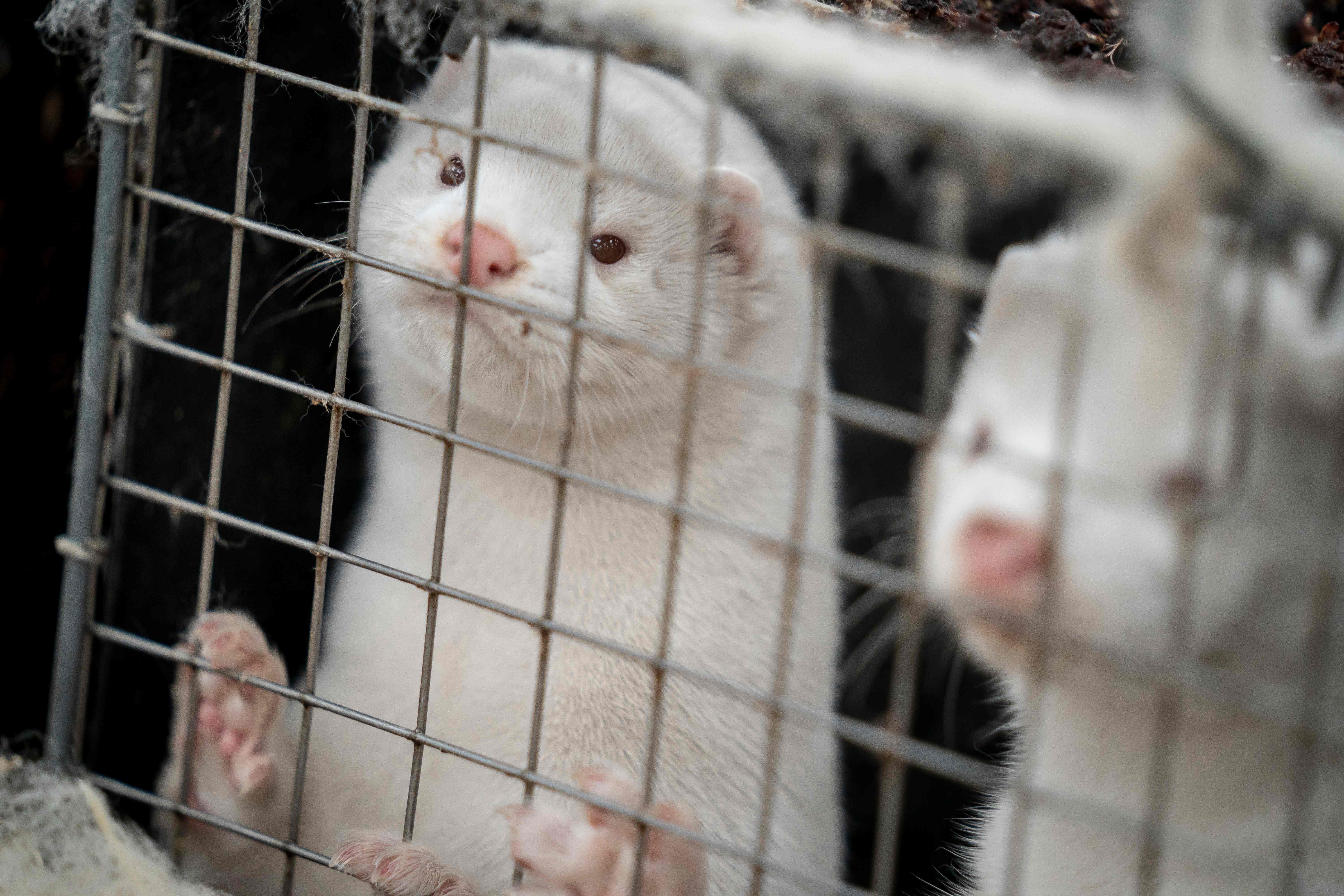 The deputy chief medical officer Jonathan Vam Tam said Covid patients who have recently returned from Denmark must be isolated, the Telegraph reports.

In a letterm sent to health bosses and co-signed by NHS medical director Professor Steve Powis, medics are also urged to treat them in specialist centres and carry out a gene test to check for the new strain.

It's a similar move that was taken at the start of Britain's outbreak when those who had recently returned from China were told to self-isolate.

The Danish government said a Covid mutation had been found in 12 people infected by minks, which farmers have been ordered to cull en masse.

Vets have started the grim task of gassing and burning 17 million mink in an attempt to prevent any further spread of the "cluster five" mutation.

Over the weekend, all non-resident foreigners were banned from entering the UK from Denmark and Brit travellers were told to self-isolate for 14 days.

Freight drivers who have recently travelled through Denmark and are not UK residents will be turned back from the border – threatening supplies of pork and bacon.

The NHS alert warns hospitals and GPs that the new strain appears to show "less sensitivity for neutralising antibodies", according to the newspaper.

It states that those who have travelled to Denmark within the last two weeks must not be offered "routine outpatient, ambulatory or primary care" during their isolation period and non-urgent procedures should be delayed.

Those in need of urgent hospital treatment should be separated from other patients and "managed in strict isolation in a single room with en-suite bathroom facilities". 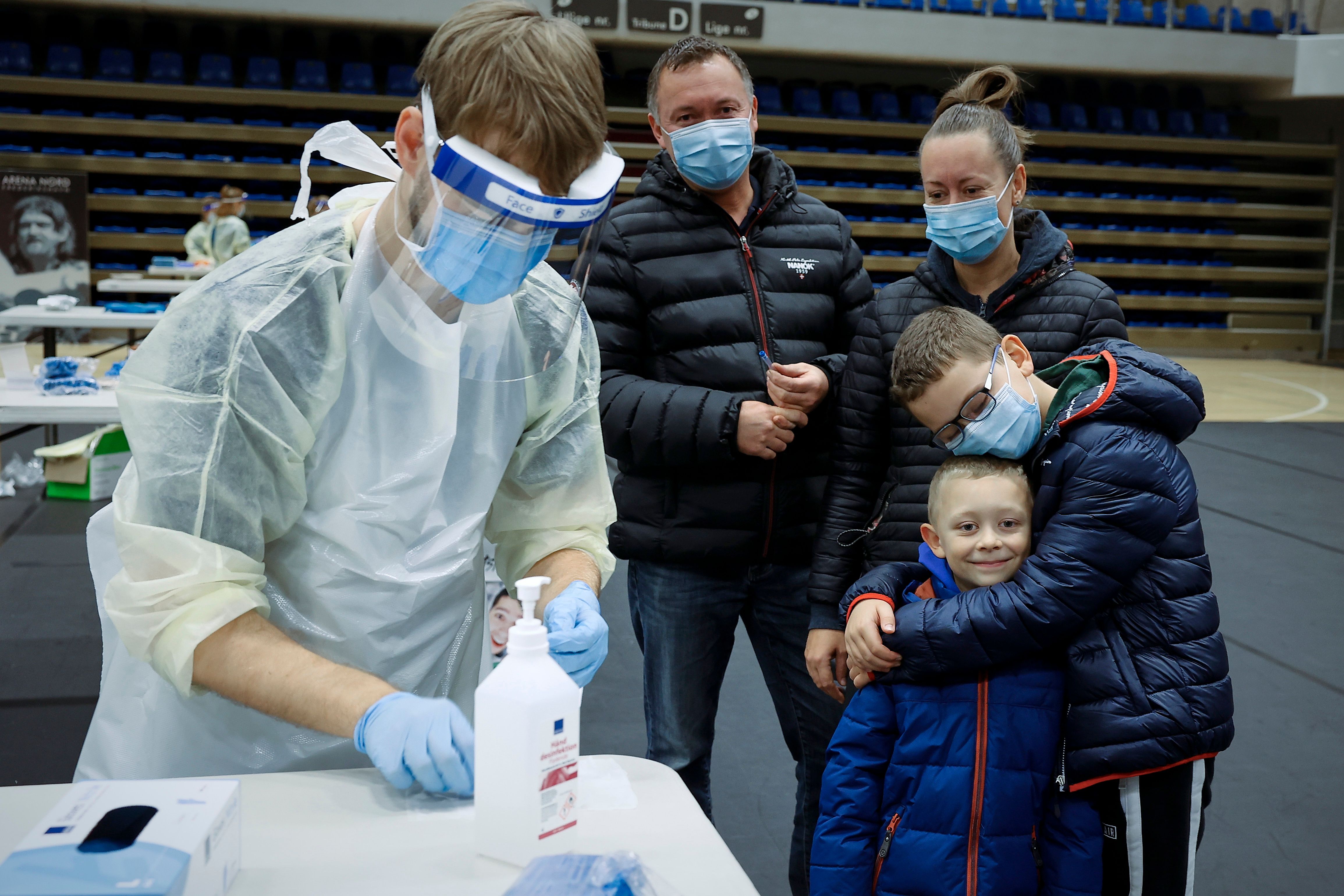 Anyone who tests positive for Covid should be immediately transferred to a "specialised infectious diseases centre" for further treatment.

The letter adds that positive samples must be sent to Public Health England's main laboratory in Colindale for "whole genome sequencing".

It's estimated that between 300 and 500 people have arrived in the UK from Denmark in the last 14 days, according to the Department of Health.

The Scandinavian country – the world's largest mink fur exporter – is the first to record the new virus mutation.

The World Health Organisation describe it as the "cluster five variant" and has reported 214 human cases of Covid linked to mink farms.

Twelve had been linked to "cluster five" – four of which were in the community rather than on farms, suggesting human-to-human transmission.

Six more countries have since reported new Covid cases linked to mink farms, including Italy, the Netherlands and Spain, the WHO said.

Britain banned mink farming in the early 2000s, although there are thought to be around 112,000 of the animals in the wild.

But experts here have urge the Government to fund a study into whether Covid might have already started spreading in the UK's mink population.

Professor Fiona Mathews, the chair of the Mammal Society and Professor of Environmental Biology, University of Sussex, told the Telegraph: "There's a chance it might have jumped to cousins of the mink, like otters.

"We know the virus came from animals, so it would be foolish not to look at whether it is already here.

"And of course there's a small chance that it might pose a risk to humans."

It comes as new figures show just over 65,000 deaths involving Covid-19 have now occurred in the UK

A total of 61,498 deaths have so far been registered in the UK where Covid-19 was mentioned on the death certificate, according to reports published last week by the Office for National Statistics, the National Records of Scotland, and the Northern Ireland Statistics and Research Agency.

But since those figures were compiled, a further 3,191 deaths are known to have occurred in England, plus 77 in Scotland, 209 in Wales and 49 in Northern Ireland, according to additional data published on the Government's coronavirus dashboard.

Together, these totals mean that, so far, 65,024 deaths involving Covid-19 have taken place in the UK.