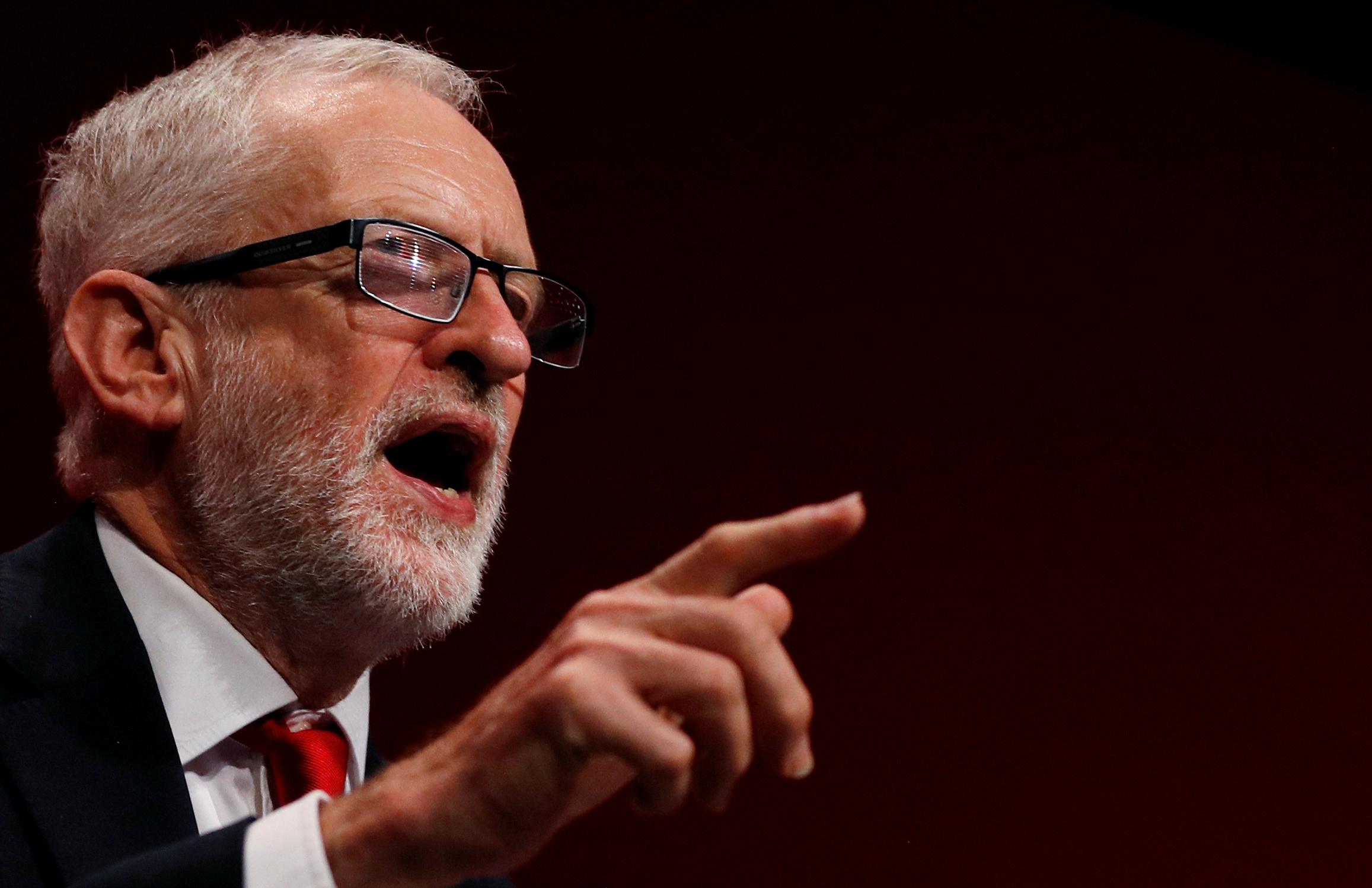 LONDON (Reuters) – British opposition Labour leader Jeremy Corbyn told his top team of policy advisers on Tuesday the party’s condition for supporting a new election had been met and “we will now launch the most ambitious and radical” election campaign.

“I have consistently said that we are ready for an election and our support is subject to a no deal Brexit being off the table,” he told his so-called shadow cabinet, according to his office.

“We have now heard from the EU that the extension of Article 50 to 31st January has been confirmed, so for the next three months, our condition of taking no deal off the table has now been met. We will now launch the most ambitious and radical campaign for real change our country has ever seen.”