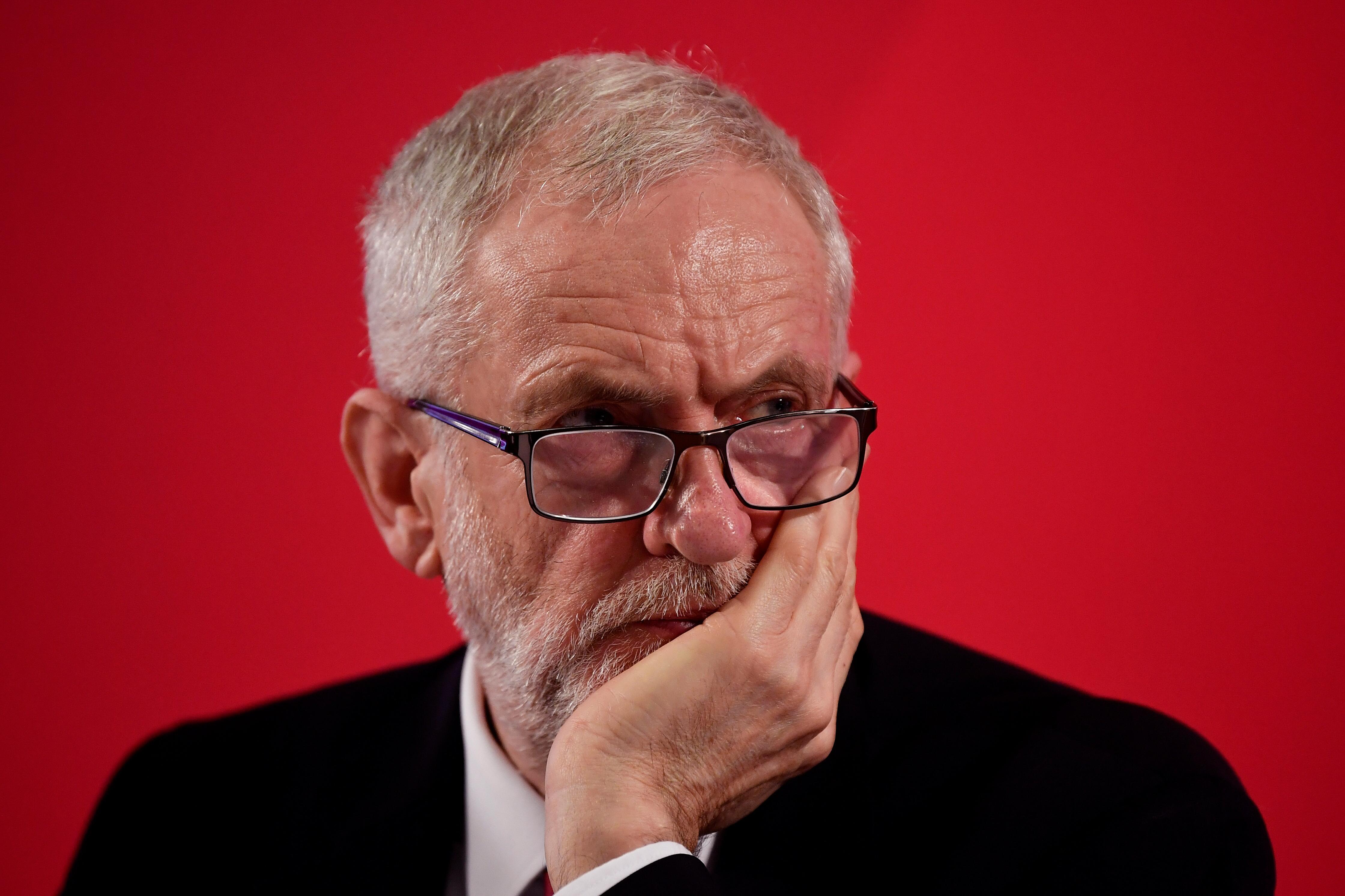 Usman Khan, wearing a fake suicide vest and wielding knives, went on the rampage at a conference on criminal rehabilitation beside London Bridge on Friday. The 28-year old Briton was wrestled to the ground by bystanders and shot dead by police.

Police said Khan had previously been convicted of terrorism offences but was freed early from prison.

The attack propelled law and order to the top of the political agenda less than two weeks before a national election.

Foreign Minister Dominic Raab suggested a Conservative government would strengthen sentencing measures and end the practice where serious offenders can be automatically let out of prison early.

“We don’t think that it is the case that they should all necessarily be released, we think for some offences they should be imprisoned for life, and we also think that terrorist offenders should serve their full sentence.”

Corbyn, a veteran peace campaigner, said the police had no choice but to shoot the attacker.

“I think they had no choice. They were stuck with a situation where there was a credible threat of a bomb belt around his body and it’s an awful situation for any police officer, any public servant to be put in,” Corbyn said.