Ruthless people-smugglers risking the lives of migrants in the English Channel are controlled by British-based ‘mafia bosses’, yet UK authorities ‘lack the political will to tackle them’, a French mayor claimed yesterday.

‘It is only a matter of time before someone dies trying to cross the Channel in boats,’ he said. 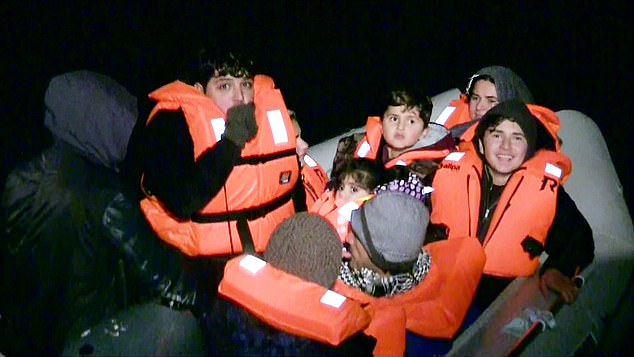 RISKED LIVES: Migrants rescued in the Channel (pictured above)

‘Our intelligence shows that there are several gangs operating in this area, in Calais, Dunkirk and Boulogne,’ he added. ‘These gangs are mostly Iraqi Kurdish but the leaders of these gangs are based in the UK. They have dual nationality, British and Iraqi.

‘We have got this information from the foot soldiers we arrested in Calais. The gang bosses are reinvesting the money into the property market, in restaurants and nightclubs. They send some money back to Iraq, but most of it is reinvested in Britain.’

But Mr Dhersin added: ‘There is no willpower in the British Government to tackle this problem… The UK government is too focused on Brexit to think of anything else.’

He said that the peoplesmuggling gangs are targeting small harbours between Boulogne and Dunkirk and he does not expect rough winter weather to deter the migrant boats. ‘These people have crossed thousands of miles, they can see the white cliffs of Dover on a clear day,’ he said.

A Home Office spokesman said it had ‘stepped up deployments of our coastal patrol vessels along the South-East coast’, adding: ‘The Home Secretary has been clear the evidence shows there is organised criminal gang activity behind illegal migration attempts by small boats across the Channel.’ 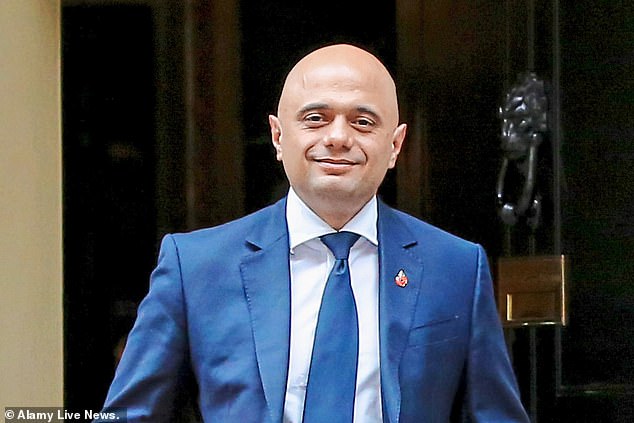