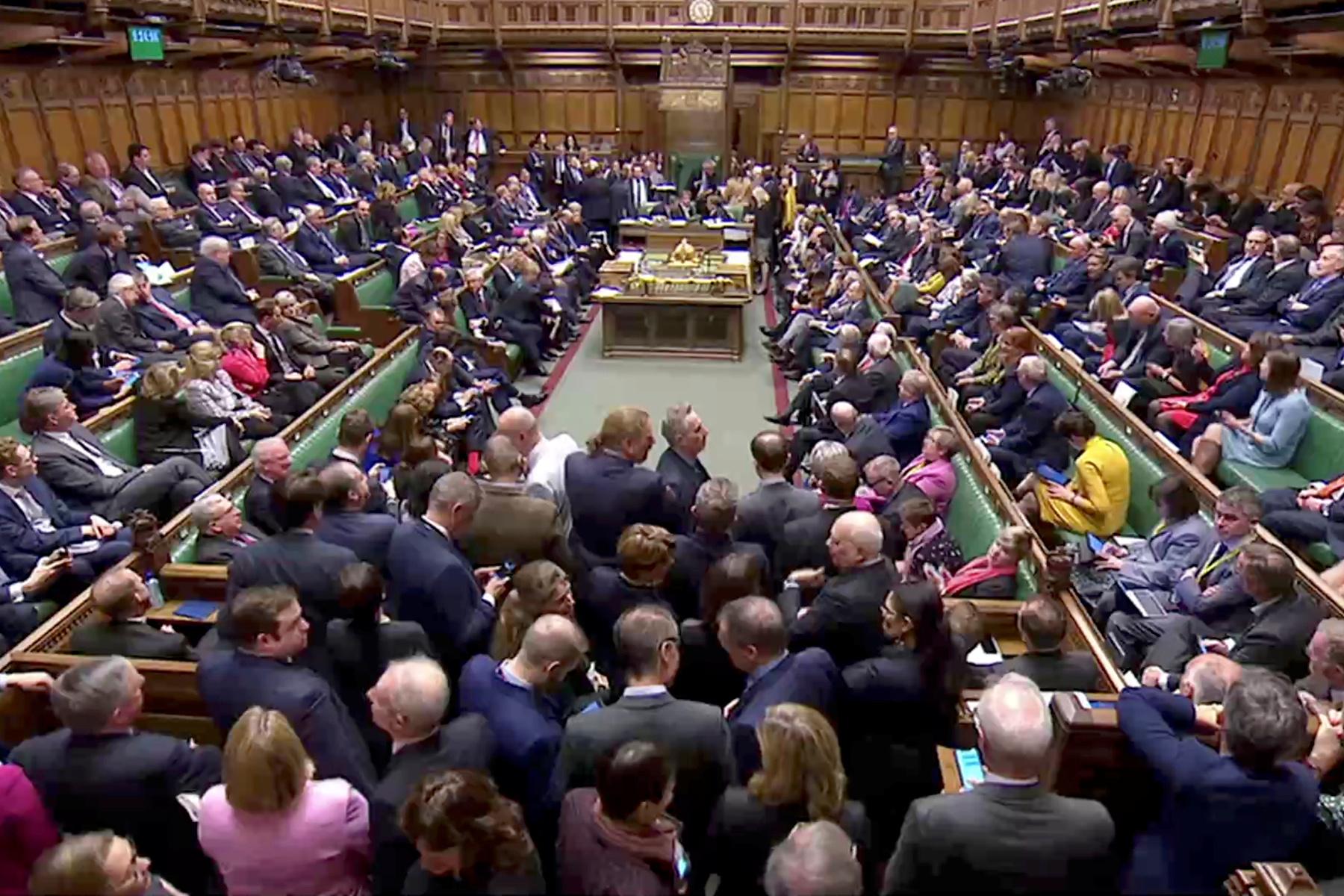 LONDON (Reuters) – Senior ministers will consider the merits of whether lawmakers should hold indicative votes on Brexit options when Prime Minister Theresa May’s cabinet meets on Tuesday, her spokesman said.

May is due to bring a European Union Withdrawal Agreement Bill before parliament in the week beginning June 3, but the spokesman said on Monday he was unable to say when details of this would be published.

Officials say the Bill will try to offer “sweeteners” to both Conservative and opposition Labour lawmakers to try to encourage them to vote in favor of it, but after months of deadlock, many positions have hardened and few believe parliament is ready to back it.