The health ministry says 3,149 cases of measles have been reported in the outbreak, with 213 in the last 24 hours. 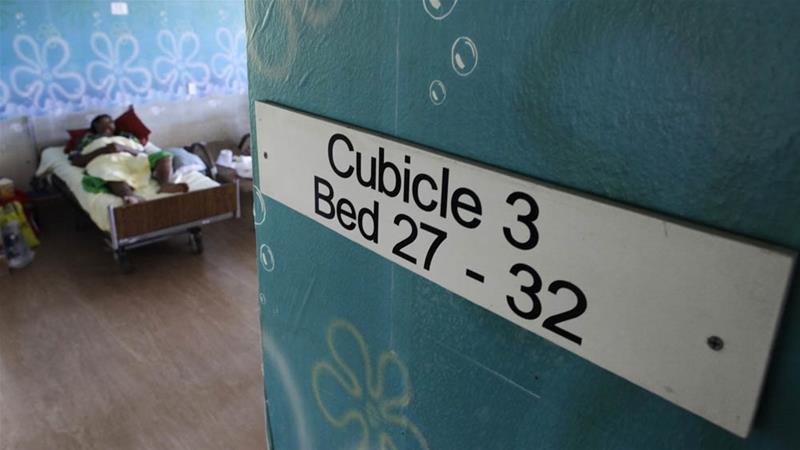 More countries have flown medical staff and supplies to Samoa to battle a measles outbreak that prompted the Pacific island to declare a state of emergency this month.

The death toll has risen to 42, most of them children younger than four, the government said on Friday.

A significant drop in immunisation over the last few years has made Samoa highly vulnerable to outbreaks of disease, with the World Health Organization (WHO) saying vaccine coverage is about 31 percent on the island.

Schools have been closed and a mass vaccination effort launched in the country of just 200,000 located south of the equator halfway between Hawaii and New Zealand, with its government saying 50,068 people have been vaccinated.

The health ministry said on Friday that 3,149 cases of measles have been reported in the outbreak, with 213 in the last 24 hours. Of the 197 victims in hospital, 20 are critically ill children and three are pregnant women, it added.

“The Samoan health system is under serious strain with growing numbers of people, many of whom are very young, needing complex care as a result of the measles outbreak,” New Zealand’s Foreign Minister Winston Peters said in a statement on Friday.