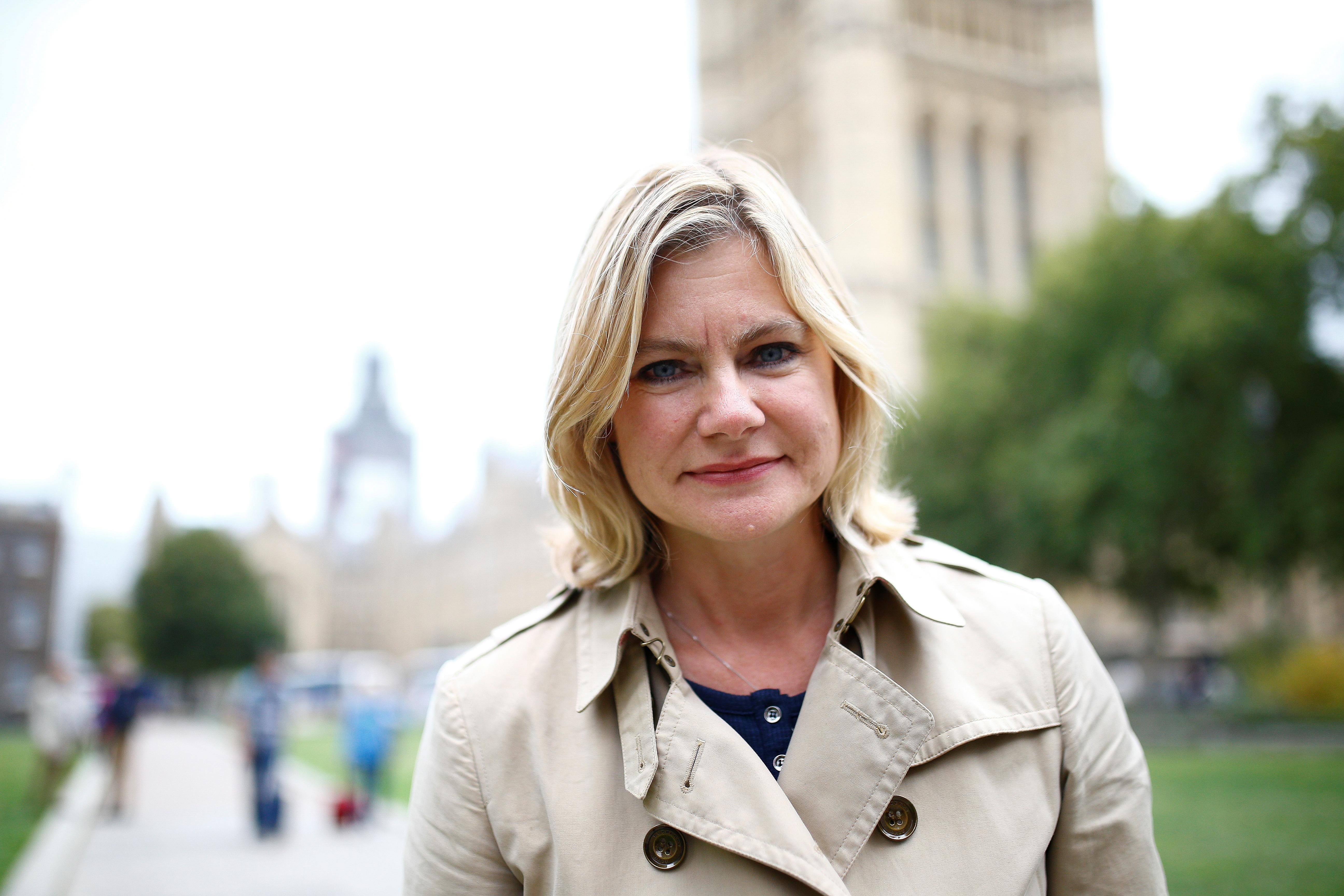 LONDON (Reuters) – The British parliament will vote down Prime Minister Theresa May’s possible Brexit so voters should be given a new referendum, May’s former education minister said on Monday.

Asked if there was any chance May’s plan could pass parliament, Justine Greening, who supported staying in the European Union, said “no”.

“I think it’s the worst of all worlds,” Greening told BBC radio. “It leaves us with less influence, less controls over the rules we have to follow and … less credibility as a country in the rest of the world as they would see that we would be prepared to go for a bad deal and we shouldn’t have to do that.”

She said parliament was likely to reject “no deal” at the same time as voting against May’s proposal, and that there should be another referendum with Britons given three options: May’s deal, leaving on World Trade Organization terms or remaining in the EU.