LONDON (Reuters) – It’s normally the rowdy highlight of the British parliamentary week, a time when lawmakers pack the chamber to put questions to the Prime Minister of the day. 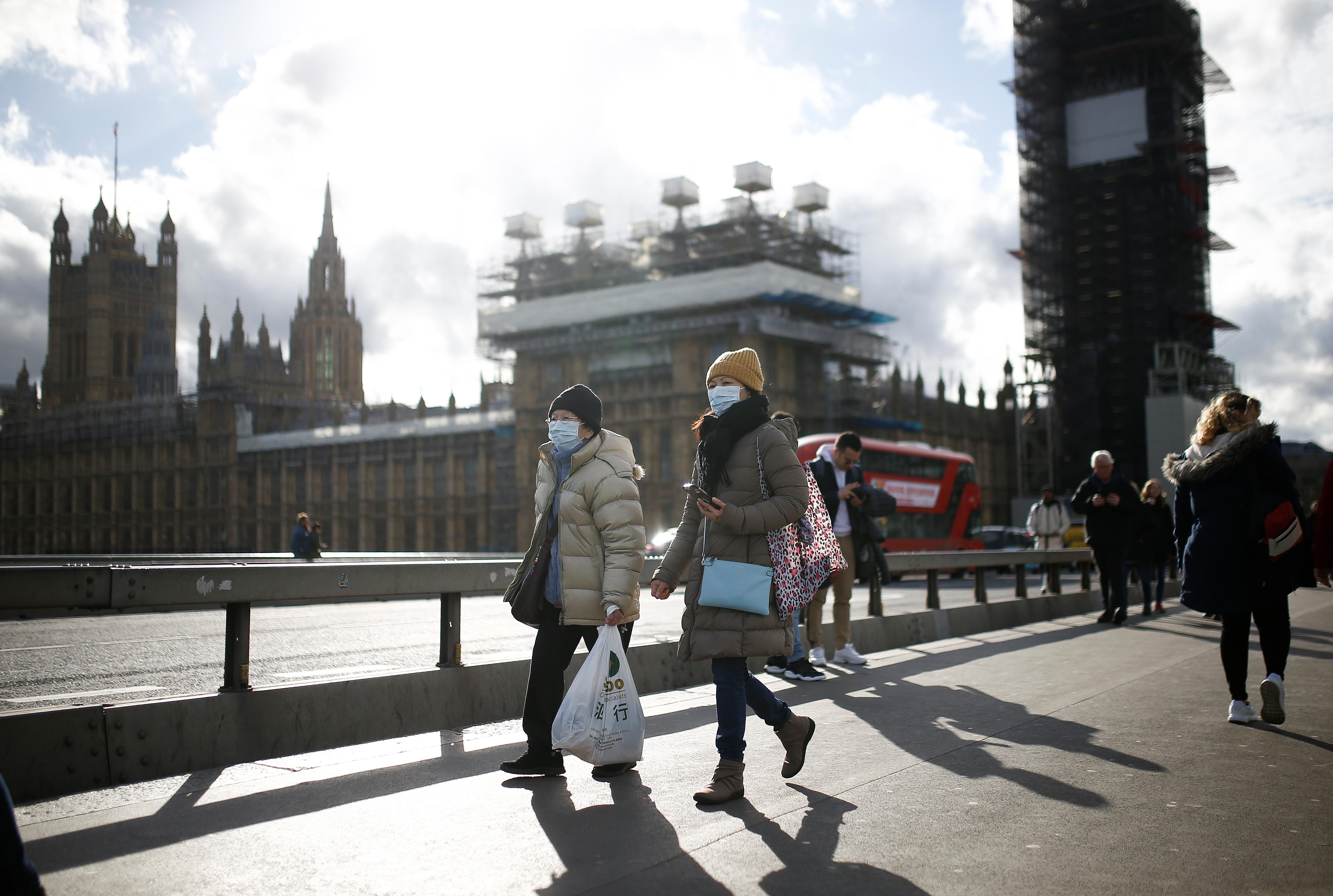 But on Wednesday it was a distinctly muted affair with Members of Parliament (MPs) advised to stay away because of the coronavirus outbreak.

“In order to ensure that we follow the advice being given to the public, it has been decided that only people on the order paper should be in the chamber ..,” the government’s deputy chief enforcer in parliament Stuart Andrew said.

There were just 15 listed for prime minister’s questions, or PMQs, which takes place every Wednesday at midday. The leader of the opposition Labour Party, Jeremy Corbyn, also gets to ask several questions to Prime Minister Boris Johnson.

Although not all heeded the advice, with dozens of lawmakers still coming to the chamber, most sat apart from each other and the usual jeering and cheering was absent.

“Those watching our proceedings will have noticed that our attendance today is significantly below the normal levels,” House of Commons speaker Lindsay Hoyle said just before the questions to Johnson started.

Discussions had taken place to “limit the numbers of people crowded together to ensure maximum safety,” he added. “We are all doing our best to keep parliament sitting and to follow Public Health England guidance.”

Earlier this week, the government asked the public to avoid unnecessary social contact and work from home where possible as it ramped up its response to the spread of the virus.

Lawmakers have expressed concern that the ageing parliamentary estate is ill-equipped to deal with the outbreak and that MPs pose a higher risk because they travel a lot and meet people.

There have been at least two confirmed cases of MPs with coronavirus and many are self isolating due to either having symptoms themselves or coming into contact with someone who does.