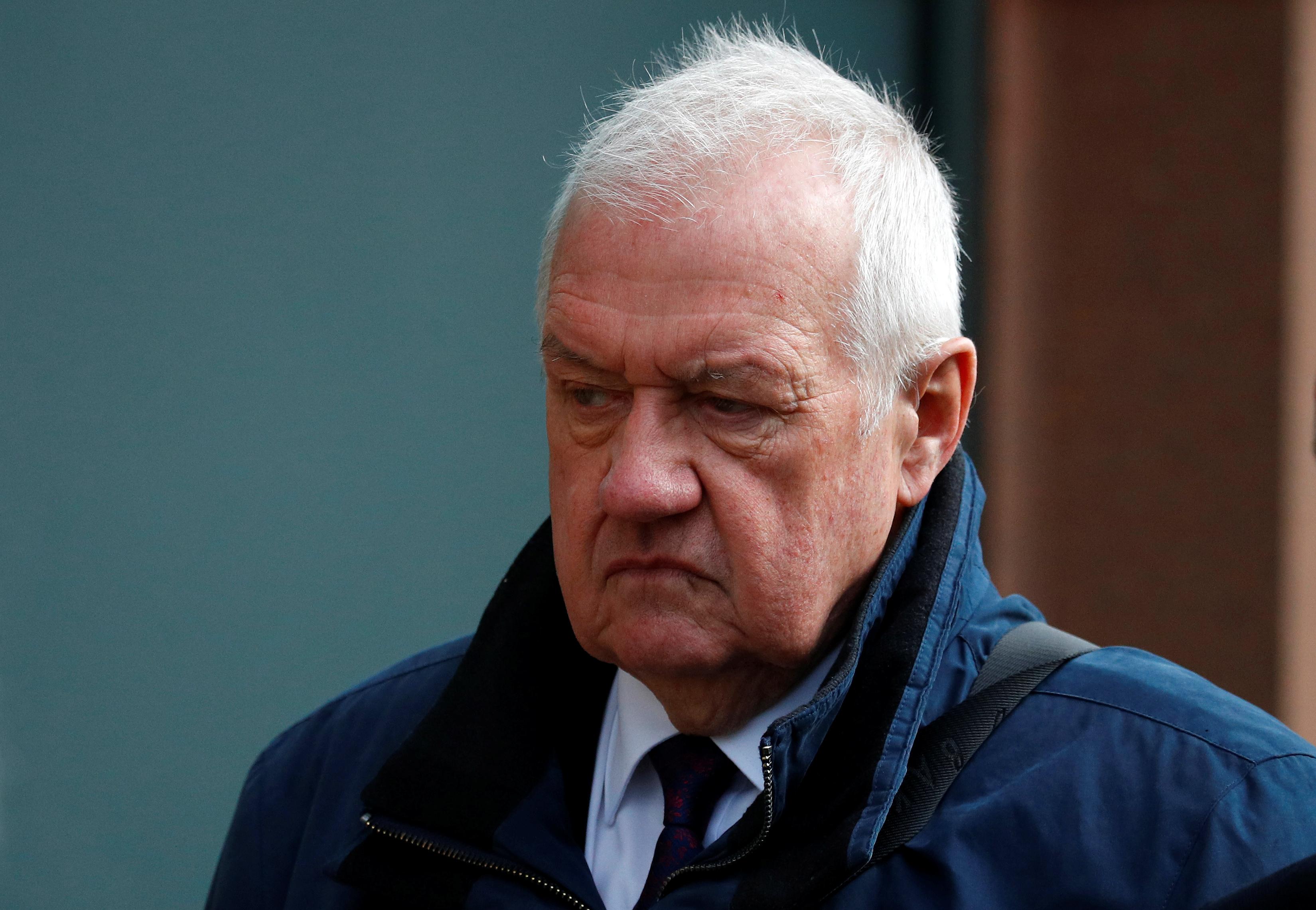 LONDON (Reuters) – The police commander in charge of operations at the 1989 Hillsborough soccer stadium crush that killed 96 Liverpool supporters was found not guilty of manslaughter on Thursday, the BBC reported.

Former Chief Superintendent David Duckenfield was in charge of the stadium in Sheffield, northern England, at an FA Cup semi-final match against Nottingham Forest 30 years ago.