LONDON (Reuters) – British police said Prime Minister Boris Johnson’s senior adviser Dominic Cummings may have breached coronavirus lockdown rules by driving 26 miles to a castle with his wife and son though they said they would take no further action. 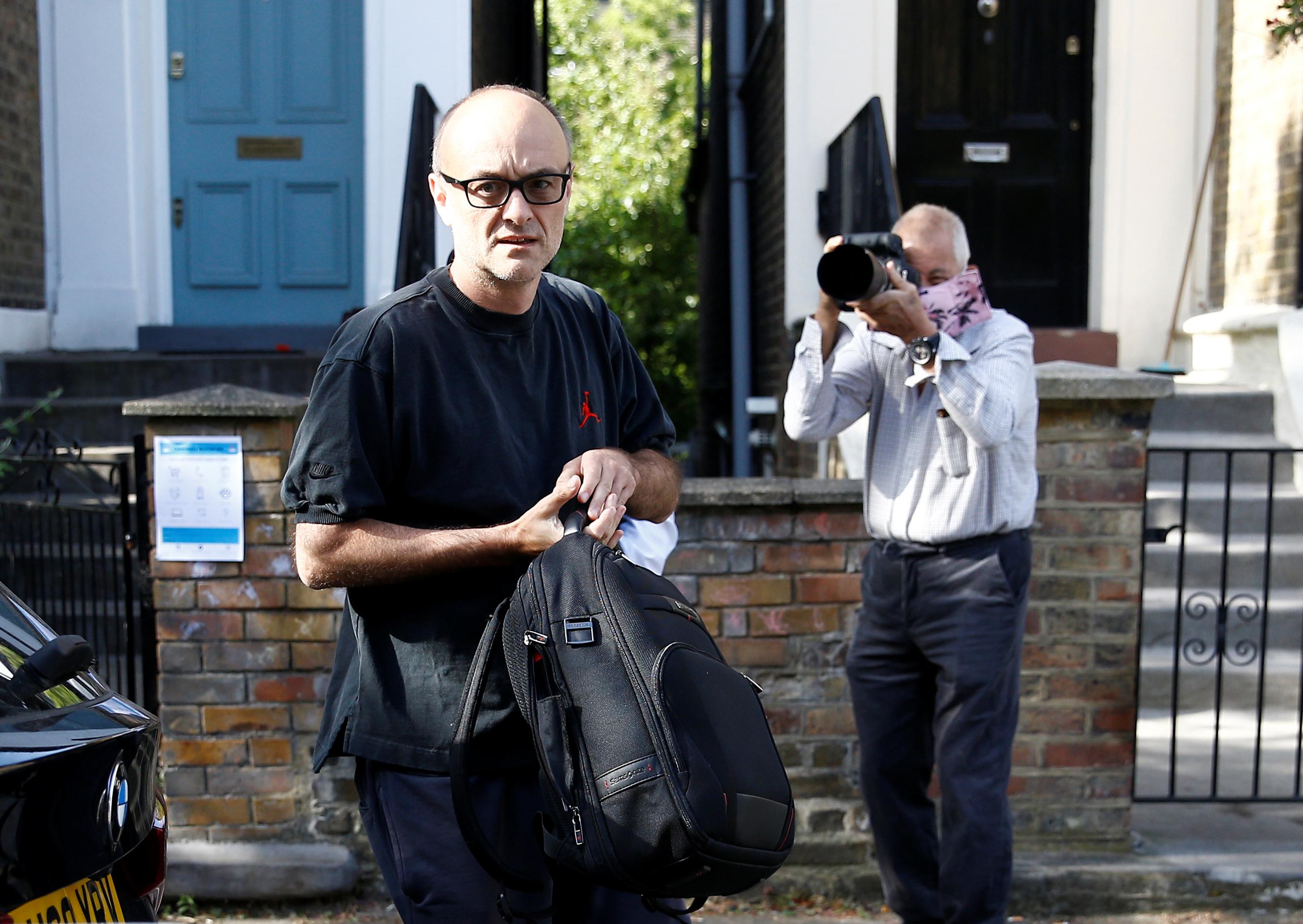 Cummings, the campaigner who helped deliver the 2016 Brexit referendum win and Johnson’s 2019 election landslide, has been fighting for his job after revelations about a long road trip at the height of lockdown provoked outrage across Britain.

Cummings has refused to apologise for the trip, involving a 400 km (250 mile) trip to his parents’ property in northern England and another trip to a local castle that he said he took to test his eyes and driving ability after falling ill.

Durham Police said Cummings did not commit an offence by locating himself at his father’s property in Durham but that the 26-mile trip to Barnard Castle with his wife and son might have been a minor breach of regulations.

Police said they had “concluded that there might have been a minor breach of the regulations that would have warranted police intervention.”

They added: “Durham Constabulary view this as minor because there was no apparent breach of social distancing.”

Police said that had an officer stopped Cummings during that drive they would have advised him to return to his parents’ house.

Johnson and senior ministers in his government have repeatedly said that Cummings did nothing wrong by travelling to his father’s property while nearly 70 million British citizens adhered to the government’s advice to stay at home.

The story of Cummings’ trip was first published by The Mirror and The Guardian newspapers.

Johnson and his Downing Street office have said some of the reporting on Cummings was inaccurate.

Police said they found insufficient evidence to support news reports that Cummings was in Durham again on April 19.

“Durham Constabulary will take no further action in this matter and has informed Mr Cummings of this decision.”

“The Prime Minister has said he believes Mr Cummings behaved reasonably and legally given all the circumstances and he regards this issue as closed,” a Downing Street spokesman said.