LONDON (Reuters) – British Prime Minister Boris Johnson will on Wednesday declare that the UK can “end the groundhoggery of Brexit” if he wins next month’s election, saying the rest of the world was wondering why so much time has been spent agonizing over whether to leave the European Union. 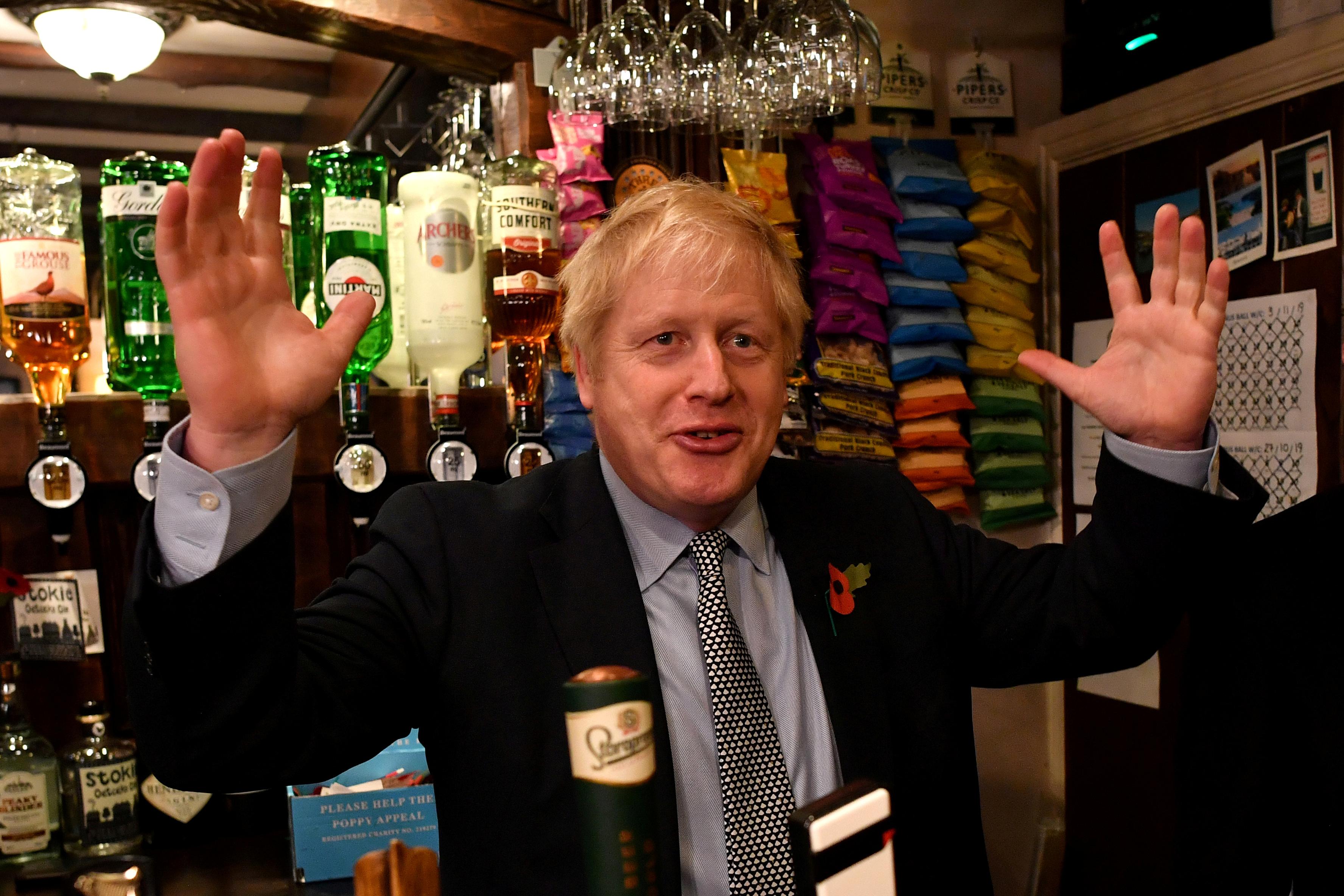 Britons will vote on Dec. 12 after parliament agreed to an early election, seeking to end three years of deep disagreement over Brexit that has sapped investors’ faith in the stability of the world’s fifth largest economy and damaged Britain’s international standing.

“The UK is admired and respected around the world but people are baffled by our debate on Brexit and they cannot understand how this great country can squander so much time and energy on this question and how we can be so hesitant about our future,” Johnson will say at an electric vehicle manufacturer in the West Midlands, according to prepared remarks.

“If we can get a working majority we can get parliament working for you, we can get out of the rut. We can end the groundhoggery of Brexit,” Johnson said in an apparent reference to the 1993 movie Groundhog Day in which a TV weatherman finds himself reliving the same day over and over again.

Johnson, 55, hopes to win a majority to push through the last-minute Brexit deal he struck with the European Union last month after the bloc granted a third delay to the divorce that was originally supposed to take place on March 29. Most voters who took part in a June 2016 referendum voted in favor of the UK leaving the EU.

The first December election in Britain since 1923 will be one of the hardest to forecast in years. Brexit has scrambled voters’ traditional loyalties and is giving smaller rivals a chance to challenge the two biggest parties, Johnson’s Conservative Party and the left-of-center Labour Party led by Jeremy Corbyn.

Opinion polls show the Conservatives are well ahead of Labour, but analysts caution the overshadowing issue of Brexit, which has divided both major parties and their voters, could confound conventional calculations.

Johnson will urge voters to back the Conservatives and say that if Labour is elected, they face the prospect of two more referendums, one on Britain’s membership of the EU, and another on Scottish independence, which risks ripping apart the United Kingdom.

“We face a historic choice. At this election the country can either move forwards with policies that will deliver years of growth and prosperity, or it can disappear into an intellectual cul-de-sac of far left Corbynism,” Johnson will say.

“We can honor the wishes of the people, or else we can waste more time.”