Member States are set to reprimand Theresa May for stalling over the backstop and urge authorities and businesses within the EU to up their no deal planning. 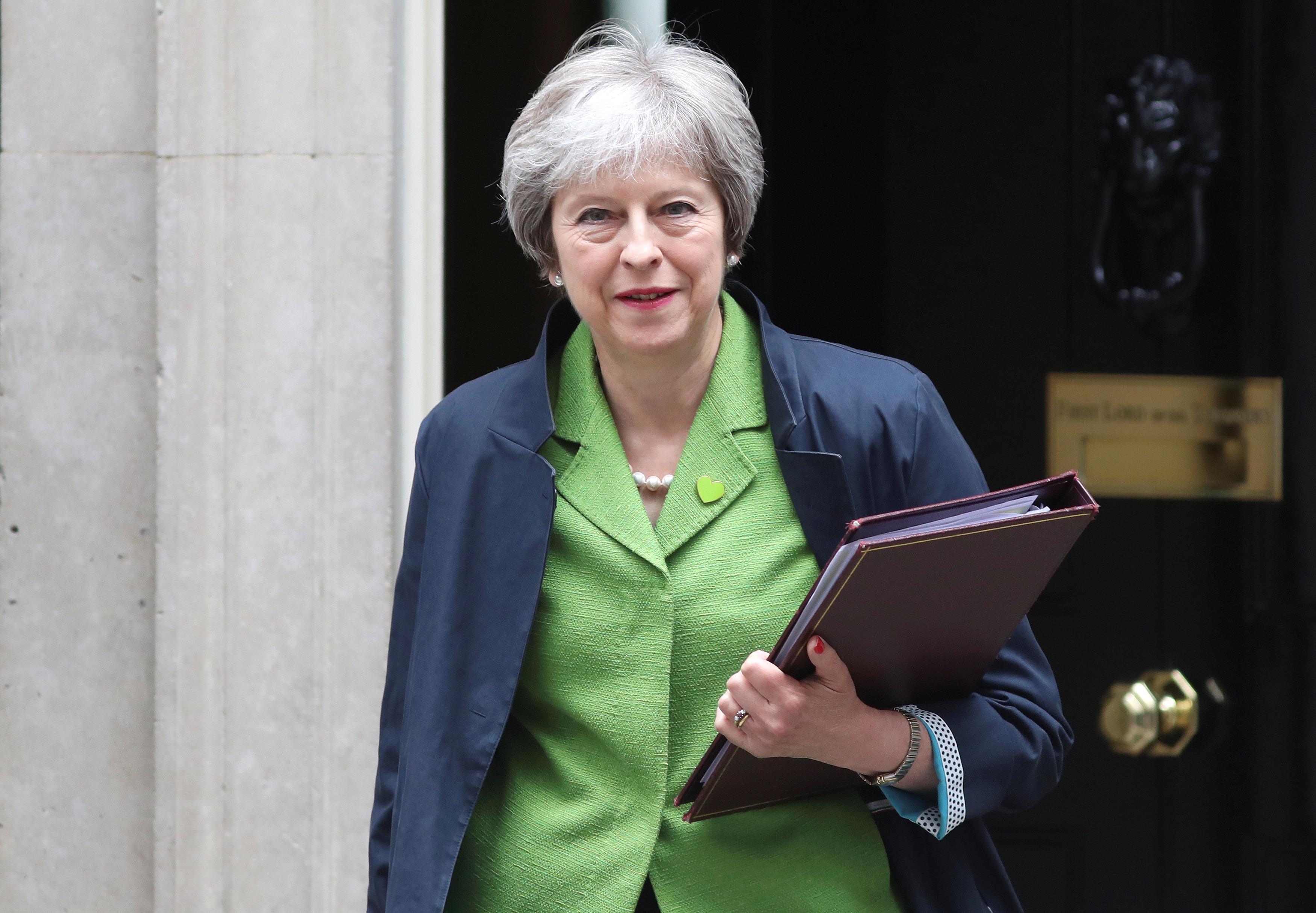 But they will also agree to David Davis’s demands, delivered to Michel Barnier at a meeting last week, that work on the framework of a future trade deal should be sped up.

The revelations are included in a new set of leaked draft conclusions that emerged yesterday – and are expected to be agreed by leaders at this month’s EU Council.

Eurocrats had initially believed that the summit would provide a major breakthrough on the Irish issue, but those hopes have now faded.

One EU diplomat told The Sun: “Brexit doesn’t feature before page 3 on our agenda for this summit. What’s different now from last time they spoke? 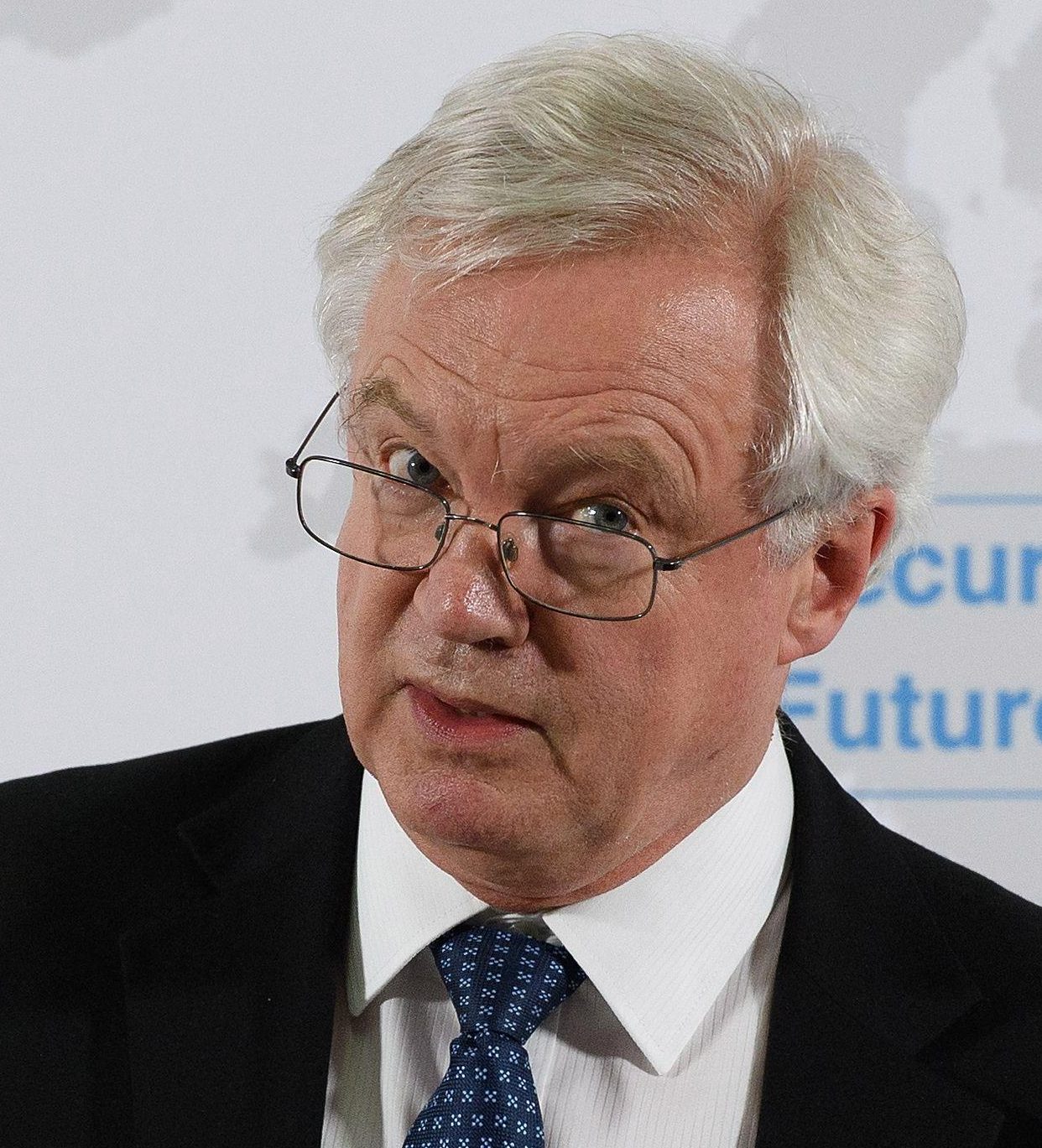 “Look at how long it has taken the UK to come up with a customs arrangement. Nearly six months, and it’s only 20 per cent of what we need.

“The real beef is in the other 80 per cent. Do your own calculations and ask yourself, does that leave us with enough time?”

Last night both sides released a paper detailing new progress made in seven major areas of the talks including goods placed on the market, intellectual property and Euratom.

However, on the crucial Irish issue the dossier only contains a pledge by the two parties to “accelerate work on the outstanding areas”.