BRITS are braced for the biggest freeze this November since 2010, according to The Weather Outlook.

Temperatures could plummet to as low as -4C as of Guy Fawkes Night with a "Scandanavian Shiver" bringing freezing temps from Northern Europe. 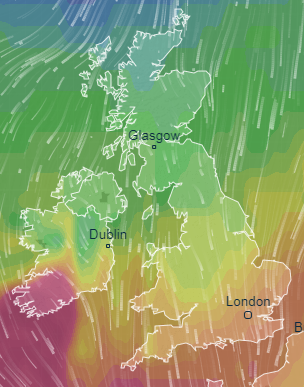 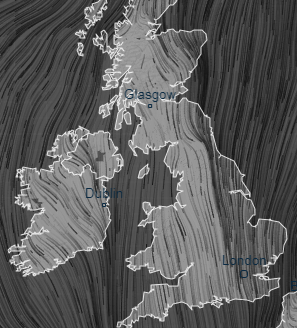 Following the recent period of "unsettled weather" which has seen floods and high winds batter the UK, November will plunge us further into chilly temperatures, averaging between 1C and 3C.

Those heading out to bonfires and fireworks displays on November 5 should wrap up warm as nighttime temperatures will average around 2C.

The news comes as an arctic plunge is set to strike this week bringing bitterly cold temperatures and wintry showers.

A spokesperson for the Met Office also predicted that nearing mid-November, the south of England could see yet more showers.

And computer forecast models point to this November being the coldest since 2010, said The Weather Outlook. 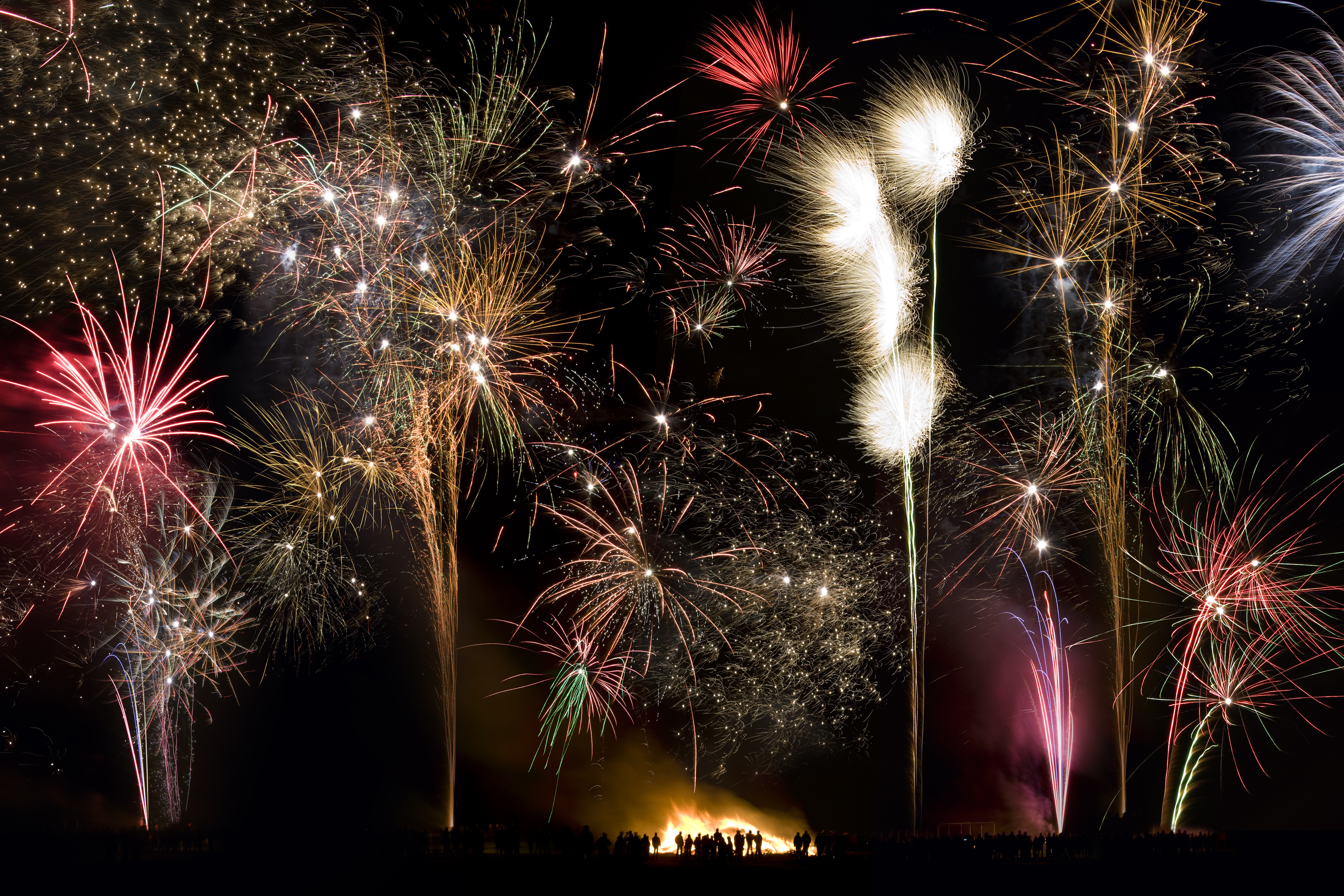 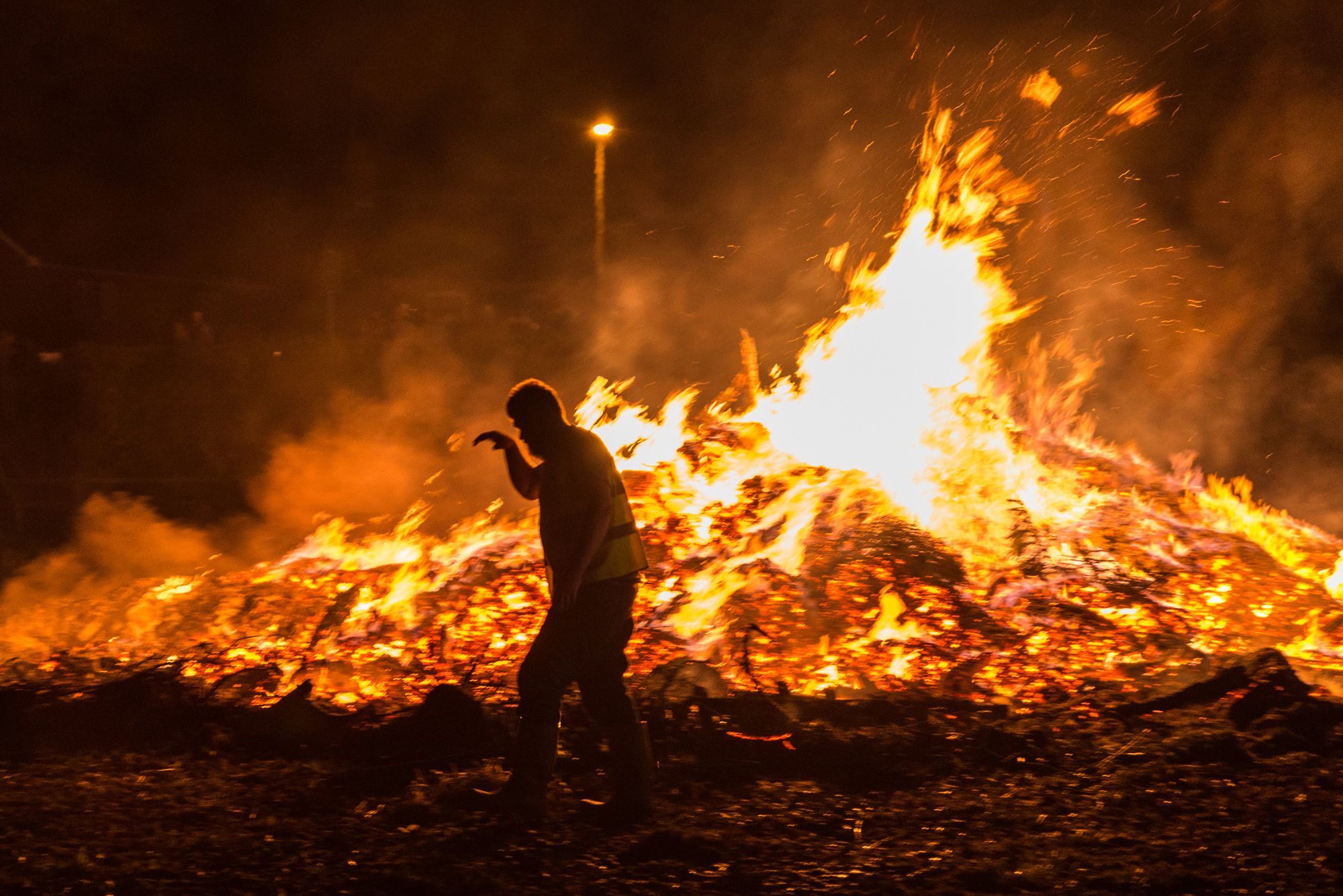 A November average temperature under 4.9C, 1.3C below normal, would be the UK's coldest November since 2010, Met Office records show.

The famous Big Freeze in 2010 began with -18C lows in Wales on November 28, followed by a month-long whiteout and travel mayhem with lows down to -19C in England and -21C in Scotland.

The Weather Outlook forecaster Brian Gaze said: “After a number of mild Novembers in recent years, computer models for the month ahead suggest this November is set to be the coldest since 2010.”

Ex-BBC and Met Office forecaster John Hammond of Weathertrending said: “There are similarities between the current set-up and November 2010.”

Met Office forecaster Luke Miall said: “A much colder spell of weather arrives as cold air sinks down from Scandinavia and the Arctic from Tuesday.

“Wrap up warm for Bonfire Night and wear wellies. After recent rain, there's the risk of cancellations for events using parking on grass.

“Tuesday night looks dry but frosty, with -2C lows in Scotland, with cold nights in the South as well later in the week and -4C possible.

“Daytime temperatures will struggle to 6-8C for many this week, with midweek showers cold enough for snow in Scotland and to lower levels on Shetland, with 50mph gusts forecast in the South-West.

“The pool of cold air stays with us and it looks like remaining on the cold side from the weekend onwards.”

A Met Office forecaster said: “Temperatures may stay below average this week, bringing the risk of frost and ice.

“November 17 to December 1 is more likely to be below-average at the start of the period, then become near-average towards the end of the month.” 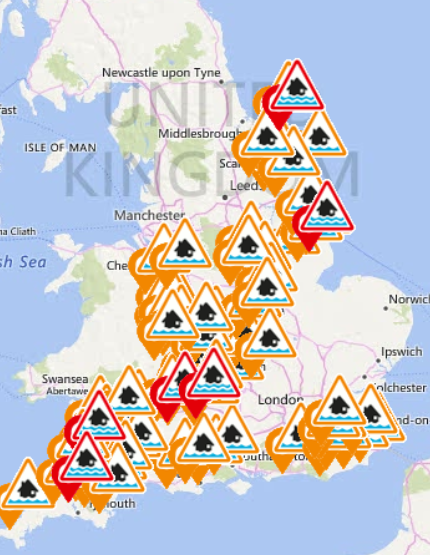 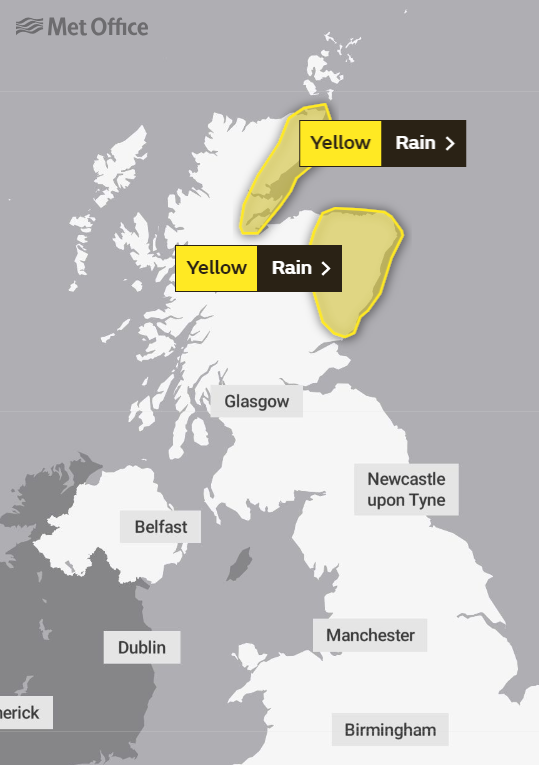 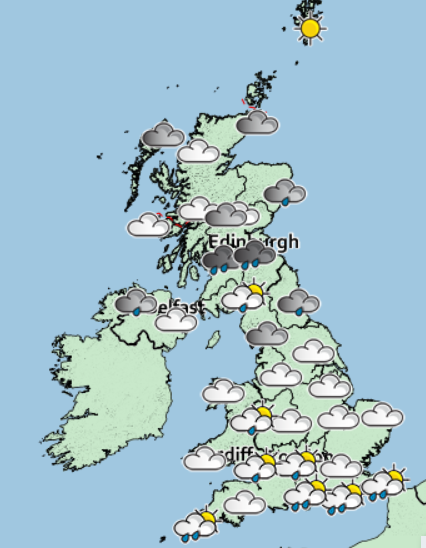