London: British intelligence officers did not do enough to stop the "inexcusable" treatment of detainees by the United States following the September 11, 2001 attacks, according to a damning parliamentary report released on Thursday.

The long-awaited report into Britain's role in torture and rendition said that while there was "no smoking gun" that indicated intelligence agencies had deliberately overlooked reports of mistreatment as a matter of "institutional policy," they must have known. 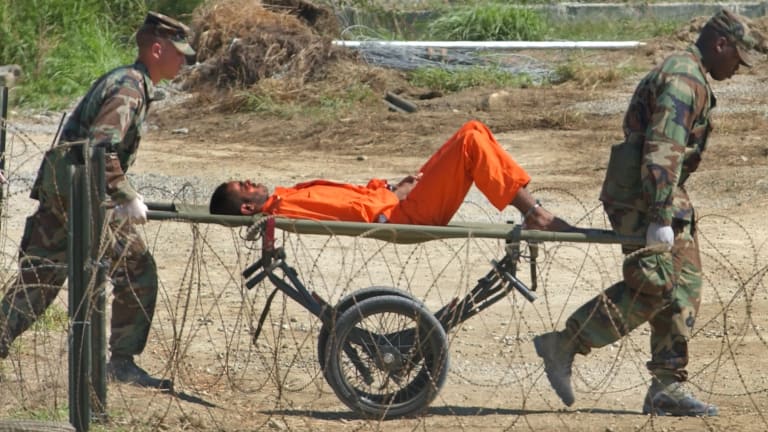 British intelligence operators should have done more to stop the poor treatment of detainees.

The report said it was "beyond doubt" that the British agencies were aware that the United States was mistreating detainees and "more could have been done" by the government, then led by Tony Blair, to try to influence US behaviour.

"In our view the UK tolerated actions, and took others, that we regard as inexcusable," the report said.

The committee, which spent three years gathering evidence, also rejected the argument by the intelligence agencies that the cases were "isolated incidents".

"They may have been isolated incidents to the individual officer witnessing them, but they cannot be considered 'isolated' to those in head office. It is difficult to comprehend how those at the top of the office did not recognise the pattern of mistreatment by the US," the report said. 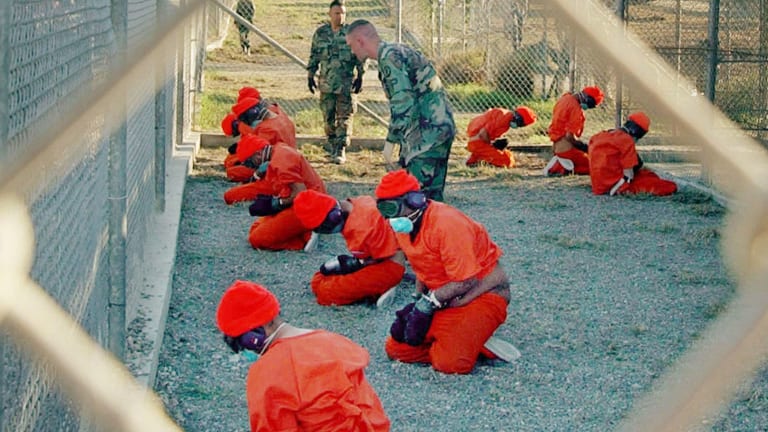 The committee said there were 13 incidents where British agents personally witnessed a detainee being mistreated.

"That the US, and others, were mistreating detainees is beyond doubt."

The committee said that they didn't find evidence of British officers "directly" carrying out the physical mistreatment of detainees, but said there were 13 incidents where they personally witnessed a detainee being mistreated.

Citing the current US administration, the committee also recommended that the British government make clear its policy on rendition within three months.

"Given the clear shift in focus signalled by the present US administration, the current reliance on retrospective assurance and the voluntary provision of passenger information is unsatisfactory," Dominic Grieve, the chair of the Intelligence and Security Committee, said at a news conference.

The committee said there was no evidence of US rendition flights through Britain, but added that two detainees were transported through Diego Garcia, a British Indian Ocean Territory.

The committee found three individual cases where British intelligence agencies made, or offered to make, a financial contribution to others to conduct a rendition operation.

Grieve stressed the importance of recognising the conditions at the time, when British agencies were concerned about another attack on the scale of 9/11. 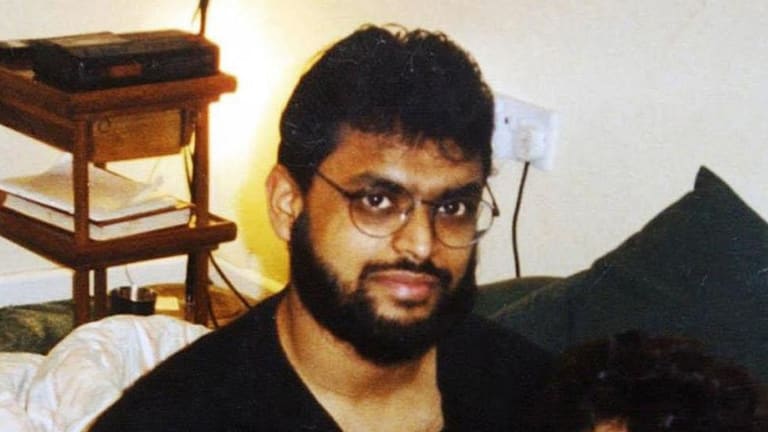 "We wish to be absolutely clear that we do not seek to blame individual officers acting under immense pressure," he said. "That said, more could have been done at an agency and ministerial level to seek to influence US behaviour. More could also have been done to distance themselves from mistreatment of detainees."

During their three-year inquiry, the committee reviewed 40,000 original documents, but said that the government denied them access to officers who were involved at the time. Reprieve, a human rights group, called for an independent judge-led inquiry that could "explore the dark corners" the committee couldn't reach.

Moazzam Begg, a former Guantanamo Bay detainee, told the BBC that Tony Blair and Jack Straw, Britain's prime minister and foreign secretary at the time of the 9/11 attacks, should be prosecuted for their "war crimes".

"If you're complicit in a crime you then you have to bear that responsibility. If you didn't pull the trigger, it doesn't mean that you weren't involved," he said.

"I wouldn't have gone to Guantanamo or Bagram, or been tortured, had it not been for the British intelligence services."