BRITS will bask in balmy 23C sunshine this weekend after a sorry start to the month – and a HEATWAVE could be coming to see off summer.

The mercury has been steadily rising since Friday after a fairly wet week as it seems the sunshine isn't quite over yet. 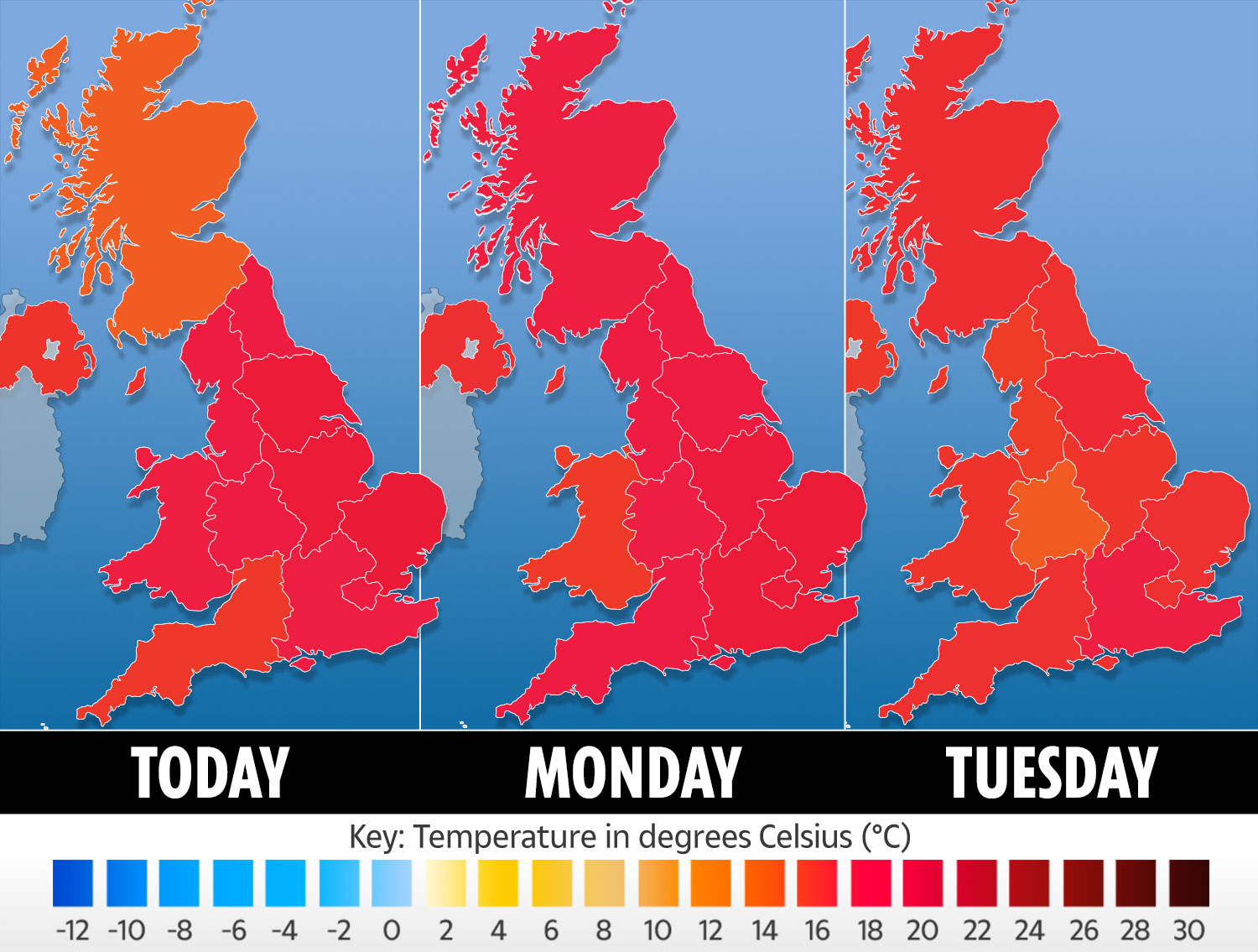 Forecasters promised "plenty of dry weather" for some, as temperatures continue to soar over 20C.

Sun-starved Brits packed out parks and beaches to make the most of the warmer weather.

Sunday will again bring a bright start for many but there are some showers in northern and western England, Scotland and Wales.

The south and east of England are set to get the sunshine, with highs of 23C when the cloud and rain subsides and a warm week ahead is expected too.

Meteorologist Aidan McGivern said: "There is a lot of cloud across the UK this weekend, some rain but by no means a washout, there will be plenty of dry weather as well.

"Early morning Scotland sees showers continue as well as the breeze. Away from the showers there will be some clear spells and temperatures into the single figures."

Further sunny spells are to be expected from Monday – but thicker clouds and patchy rain will persist from the northwest later on.

Tuesday is also set to bring more sunshine and the continuation of warm temperatures, with cloud and rain in some areas.

But don't pack away your suncream just yet – as Brits could enjoy another heatwave at the end of the month that lasts into September.

Forecasters think the cooler and wetter weather across the UK could continue for the next couple of weeks, but predict brighter conditions are still to come.

Higher pressure in the Atlantic is expected to build over the UK, seeing a "warmer, drier, and sunnier end of meteorological summer."

According to the MeteoGroup long-range forecast, published by the BBC, "Heading into September, the forecast confidence remains pretty low.

"We think low pressure will return, but the timing is proving tricky to pin down and we may see prolonged dry weather to start out the autumn."

It comes as Europe are set to see temperatures skyrocket to extremes, with the Italian island of Sicily recording a staggering 48.8C on Wednesday, topping the previous 48C register in Athens in 1977.

Spain is also expected to see record-breaking temperatures above 40C over the coming days. 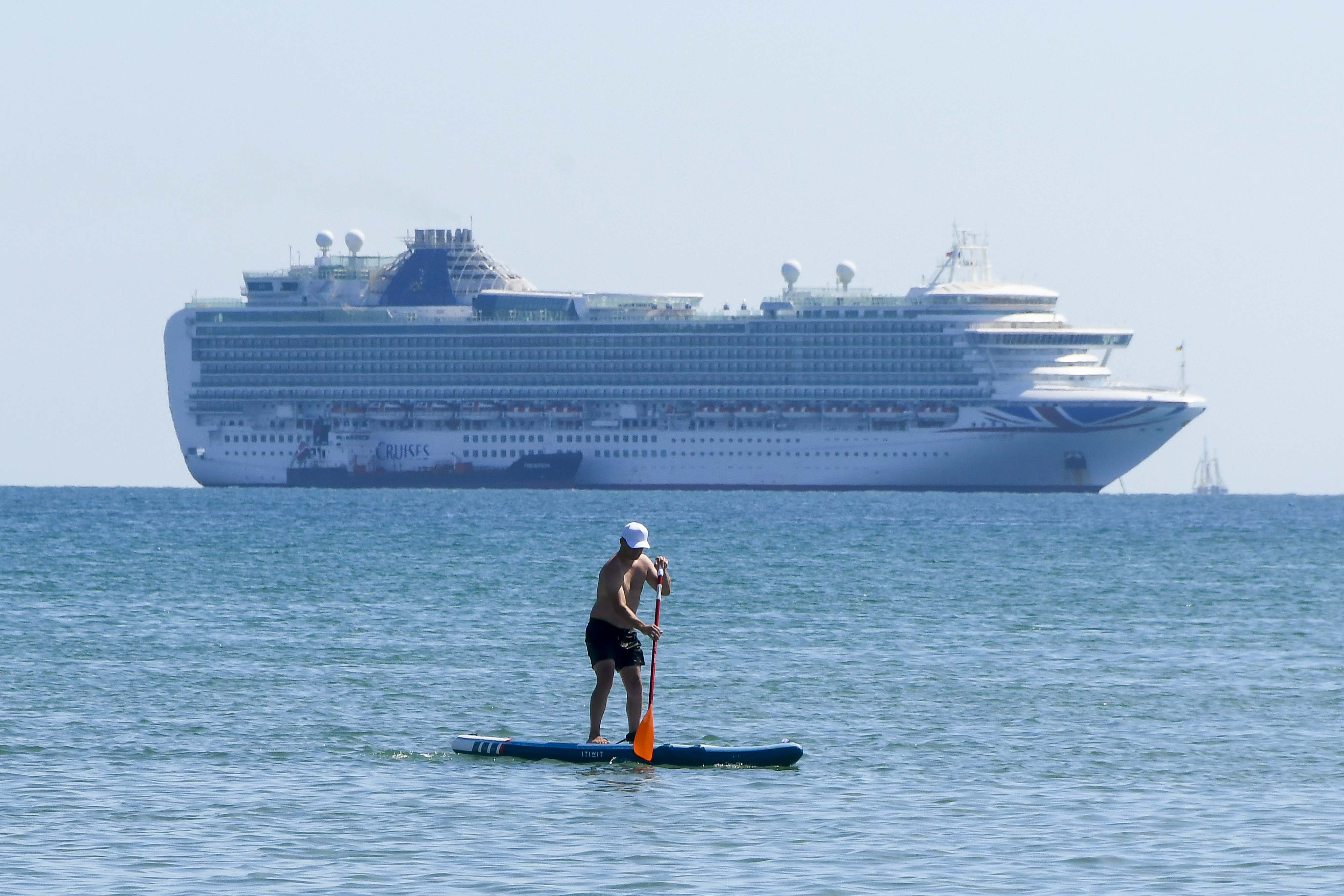 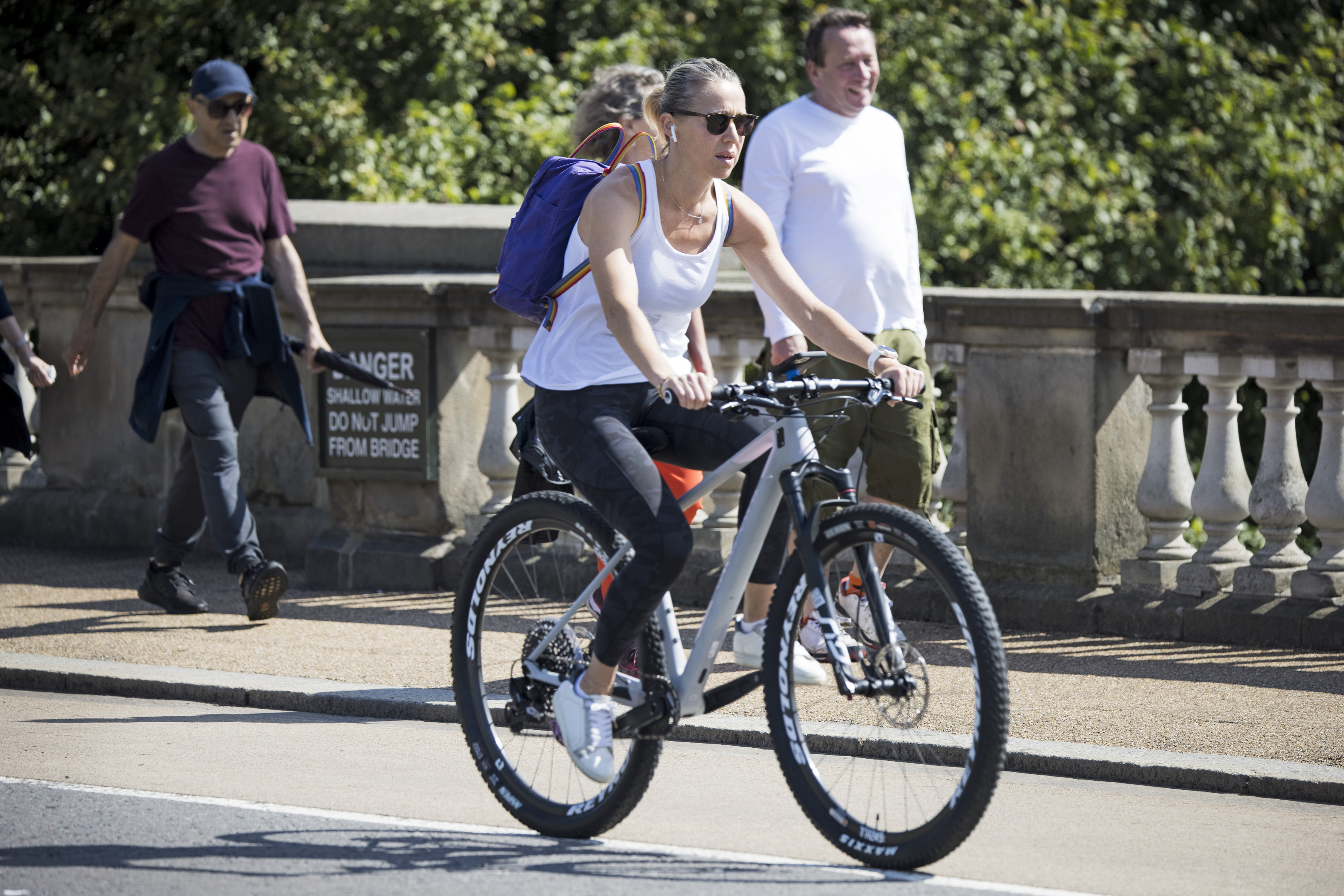