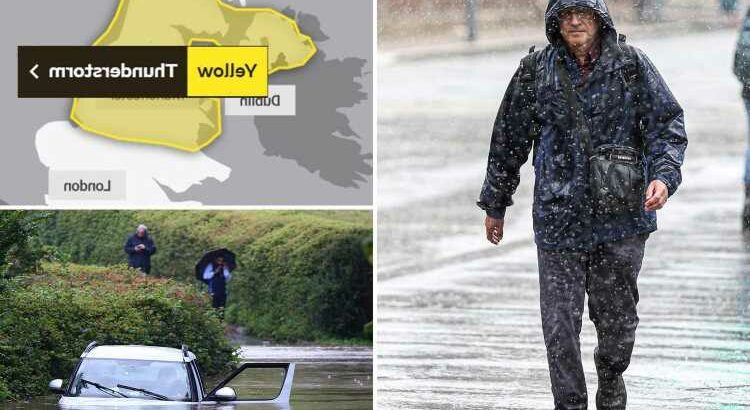 GET ready for a good soaking over the next three days as rain and thunderstorms batter Britain.

But a heatwave is set to send temperatures soaring in the second half of August, with the sunshine starting as early as next week. 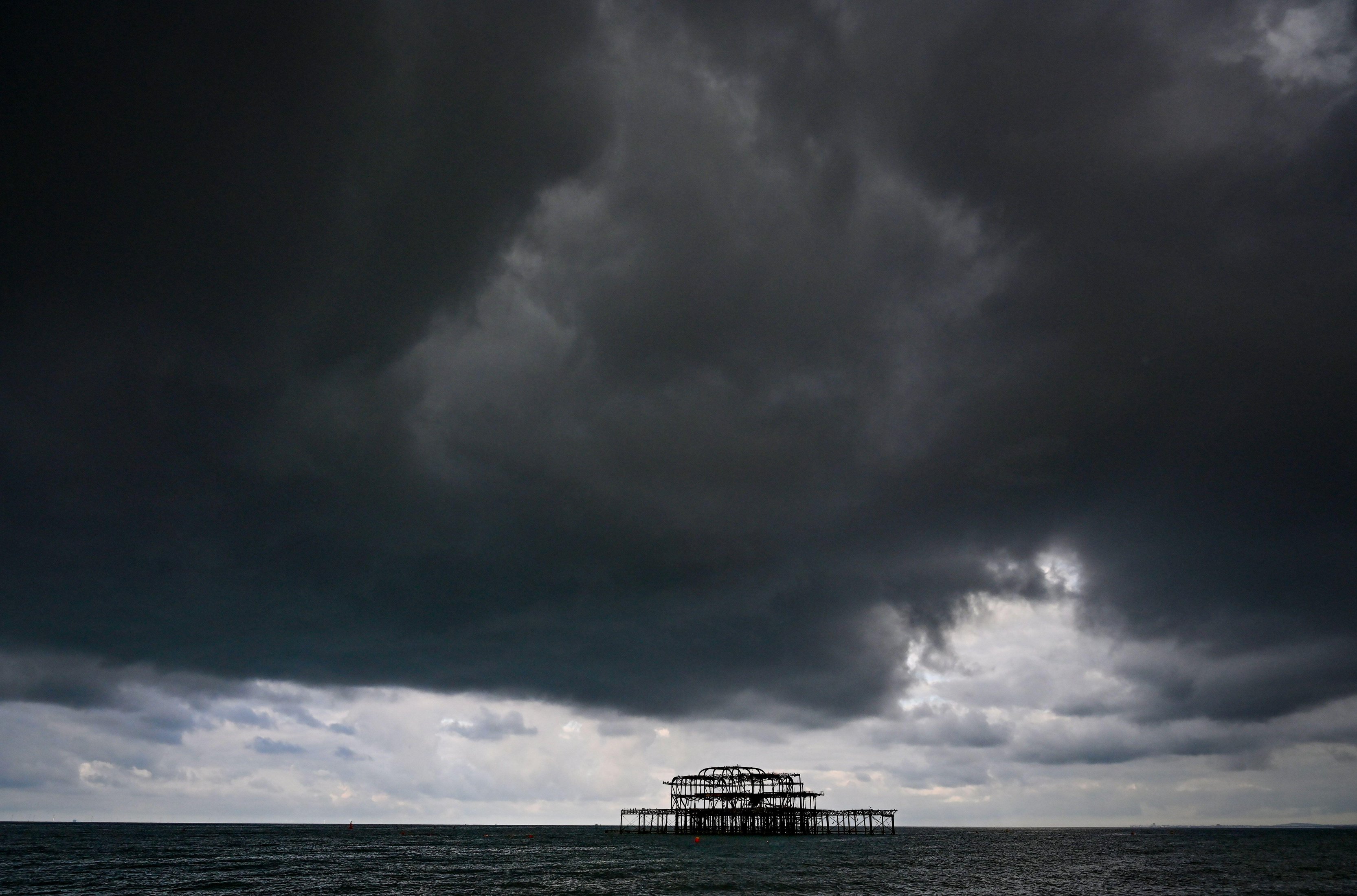 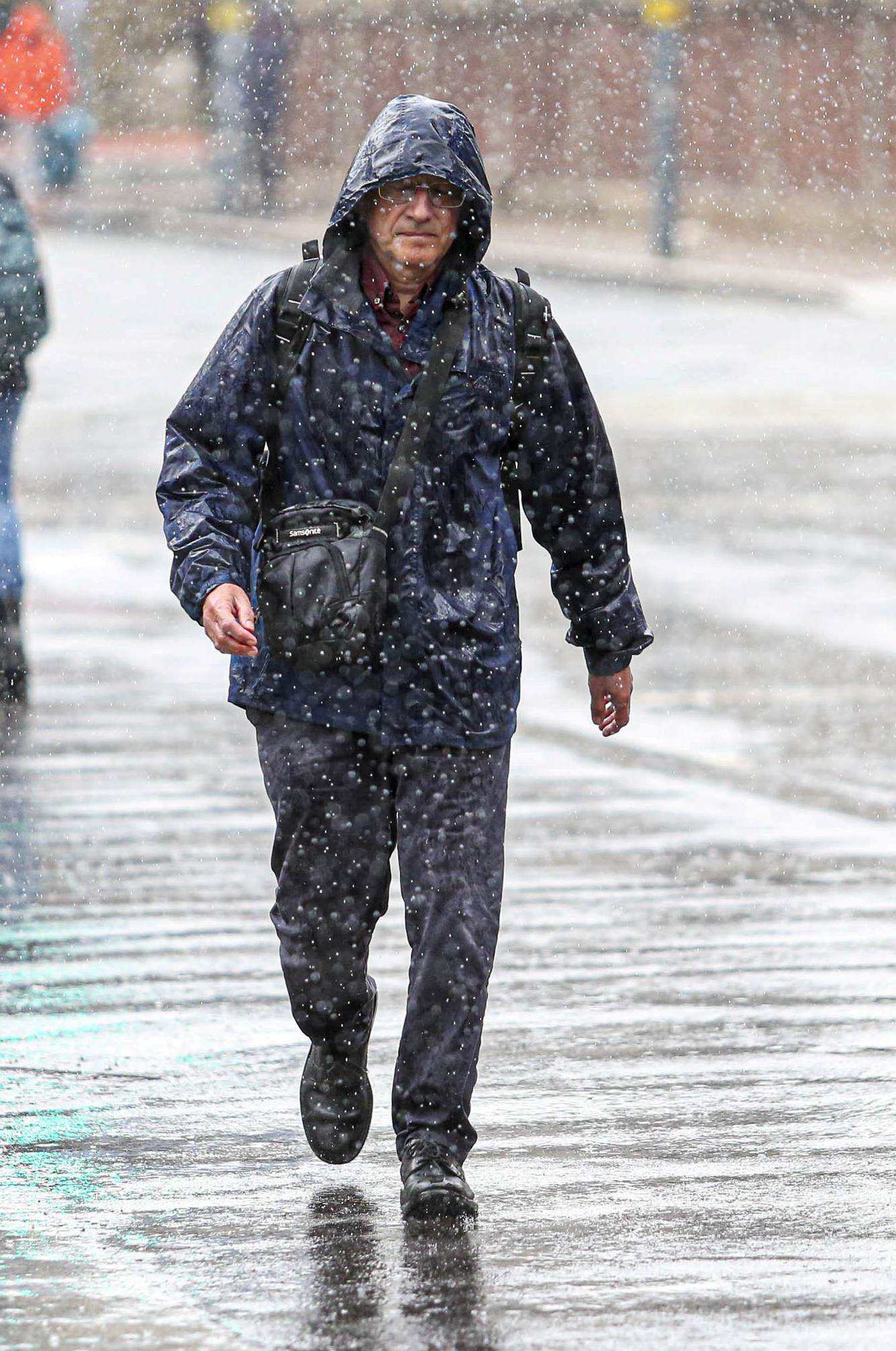 A deluge of rain pounded some parts of the UK yesterday, with 120mm (4.7 inches) falling over the Isle of Wight alone – three times the average 50mm (1.9 inches) for August.

And more is forecast for today, with 20mm expected in just an hour in some areas.

Forecasters predict downpours will be "hit and miss" but will cover large parts of England.

Met Office meteorologist Aidan McGivern said: "Where we are hit by those downpours, you will certainly know about it because they will be lively.

"The main focus area for these showers will be parts of eastern and central England.

"There will be the odd rumble of thunder with the showers and some of the heavier downpours and perhaps the odd impact as well."

Despite the rain, temperatures will remain relatively warm, with highs of 21C.

🔵 Read our UK weather live blog for the latest forecasts 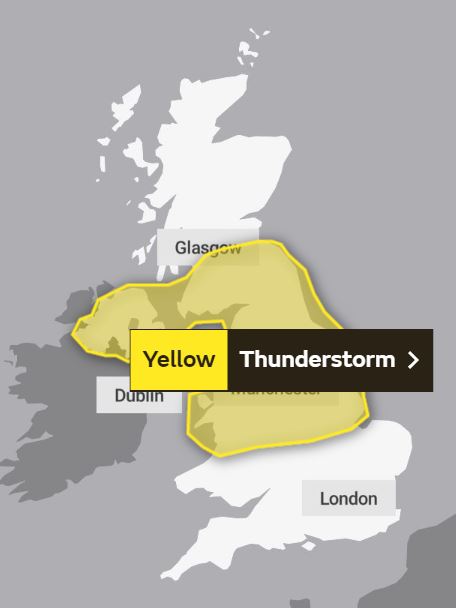 Wednesday will be a "more widely showery day for many", with some bringing "intense" rain, hail and thunderstorms.

Northwestern areas will see the most, turning "heavy" and thundery by the afternoon.

Thursday will start dry but will soon bring "widely unsettled showers" with a "risk of thunder".

And a yellow weather warning for thunderstorms is in place for Friday between 10am and midnight.

It covers the Midlands, northern England and Northern Ireland, as well as southern parts of Scotland.

The Met Office warns there is a chance of flooding, which could lead to dangerous driving conditions and road closures.

Lightning strikes could also spark delays and cancellations to train and bus services.

The weekend is looking a little bleak, with "torrential downpours" predicted and a "risk of strong winds".

The mercury will also struggle to climb above 19C or 20C across Saturday and Sunday.

But thankfully Brits can enjoy another heatwave for much of the rest of the month.

Temperatures will "trend closer to, perhaps above average", experts say.

Weather Outlook forecaster Brian Gaze said: "Computer models are suggesting that temperatures are more likely to be above the average than below it over the period as a whole.

"There could be some very warm periods mixed in, particularly in the south."

Extreme temperatures may make their way over from southeastern Europe.

The mercury is in the high 30s in Italy, Bulgaria, Greece and the islands, and it's heading into the 40s.

Turkey is experiencing wildfires and people are being urged not to travel due to concerns for heatstroke and water outages, Netweather reports. 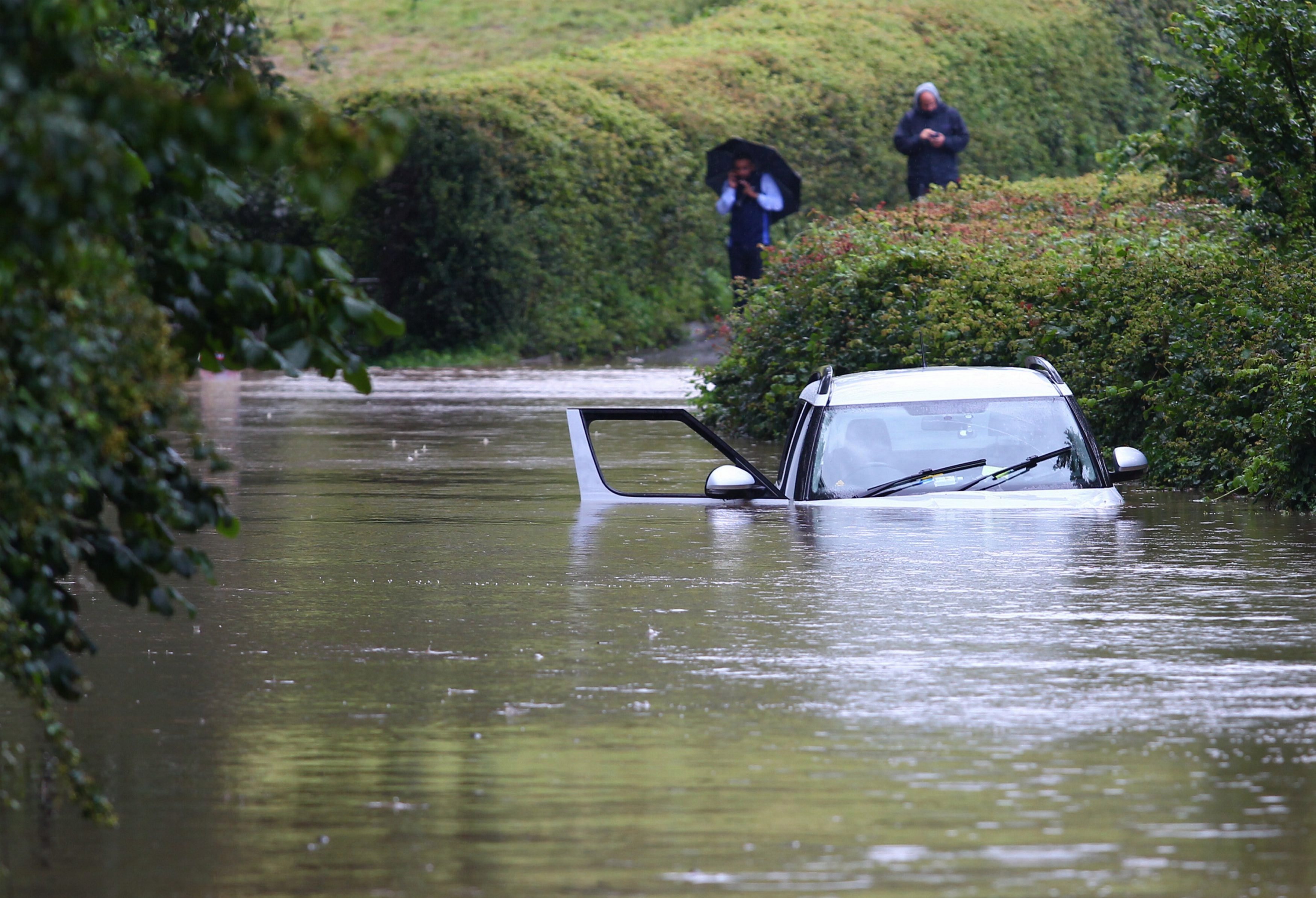 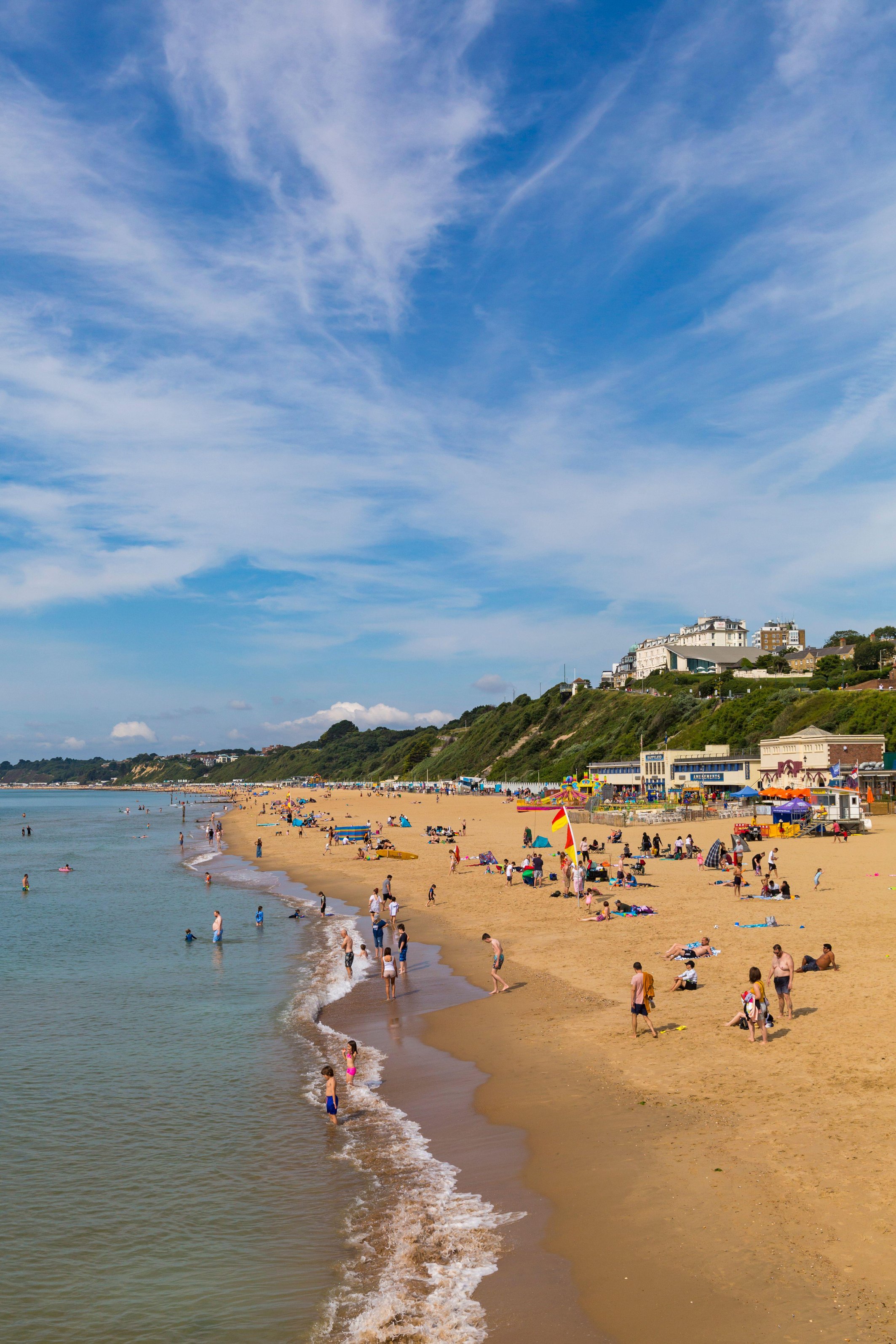 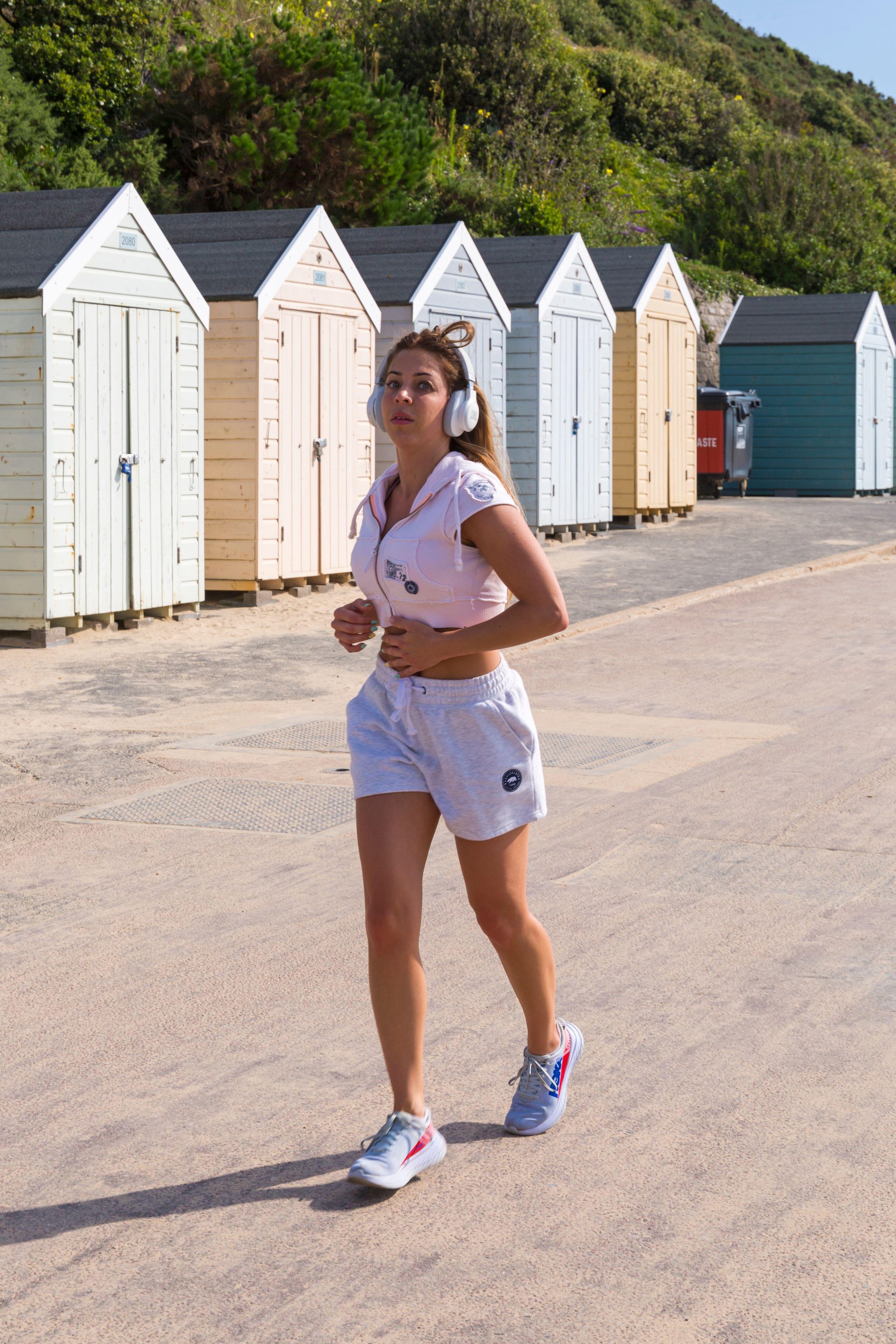 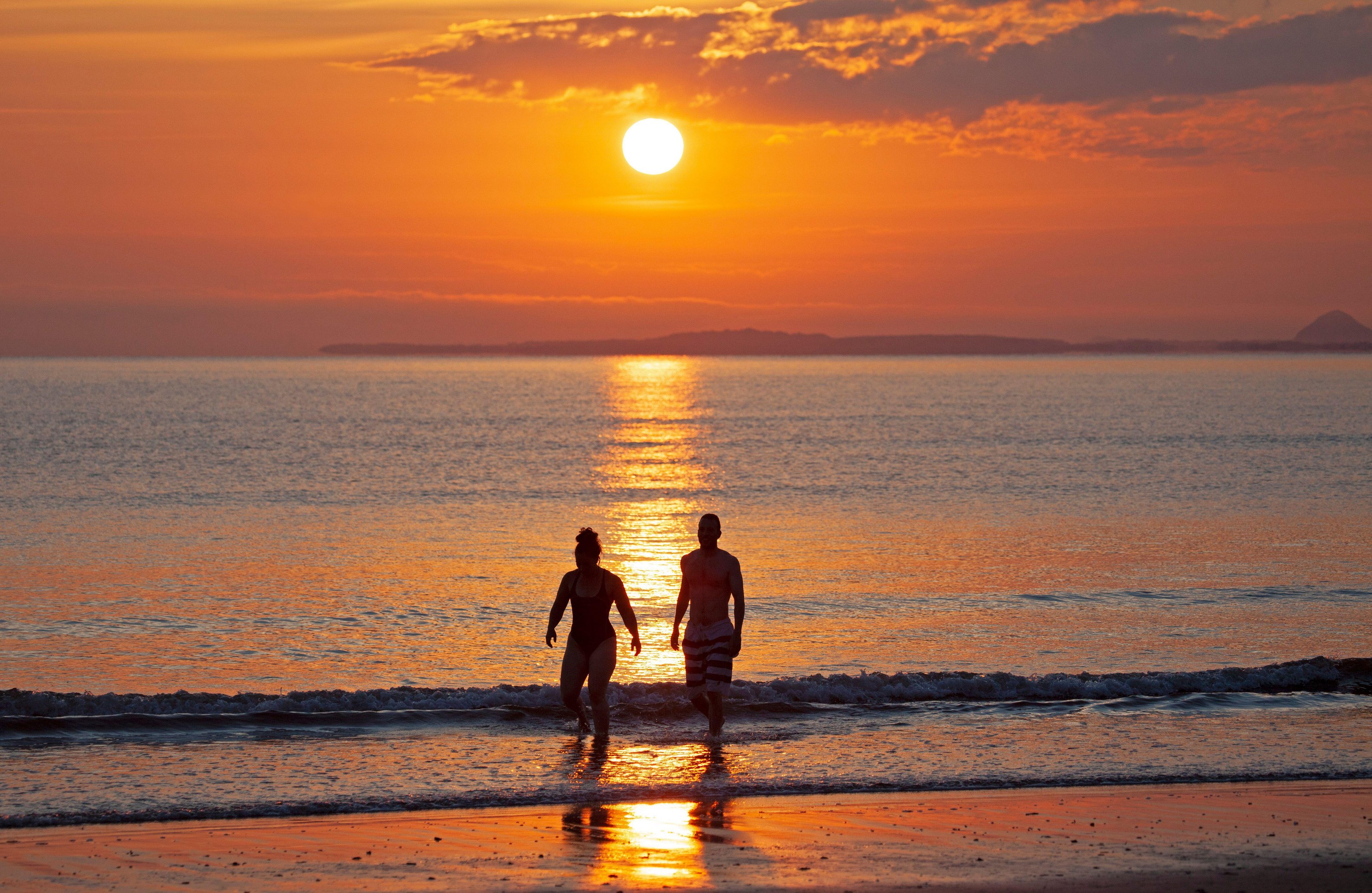 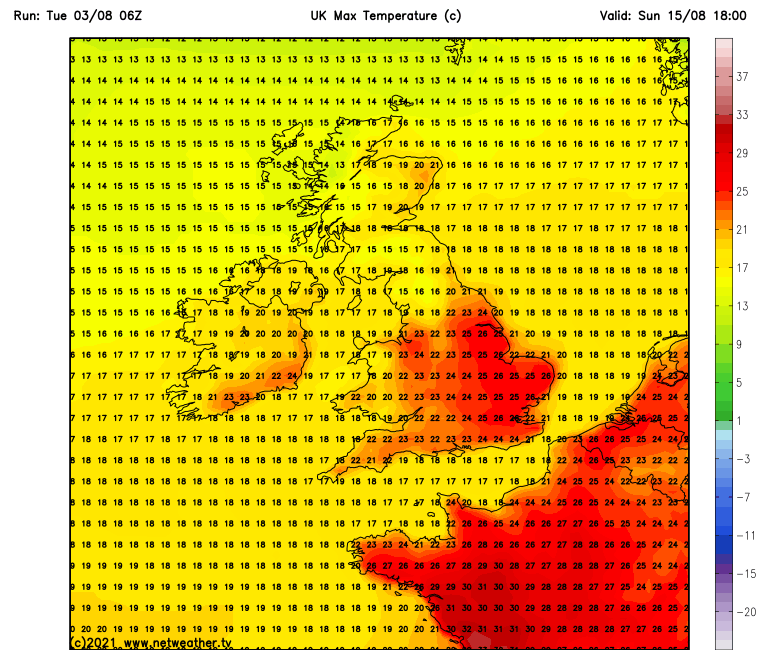