Despite some rain still lingering from the gale force storm many parts of the country will see sunny spells throughout the day. 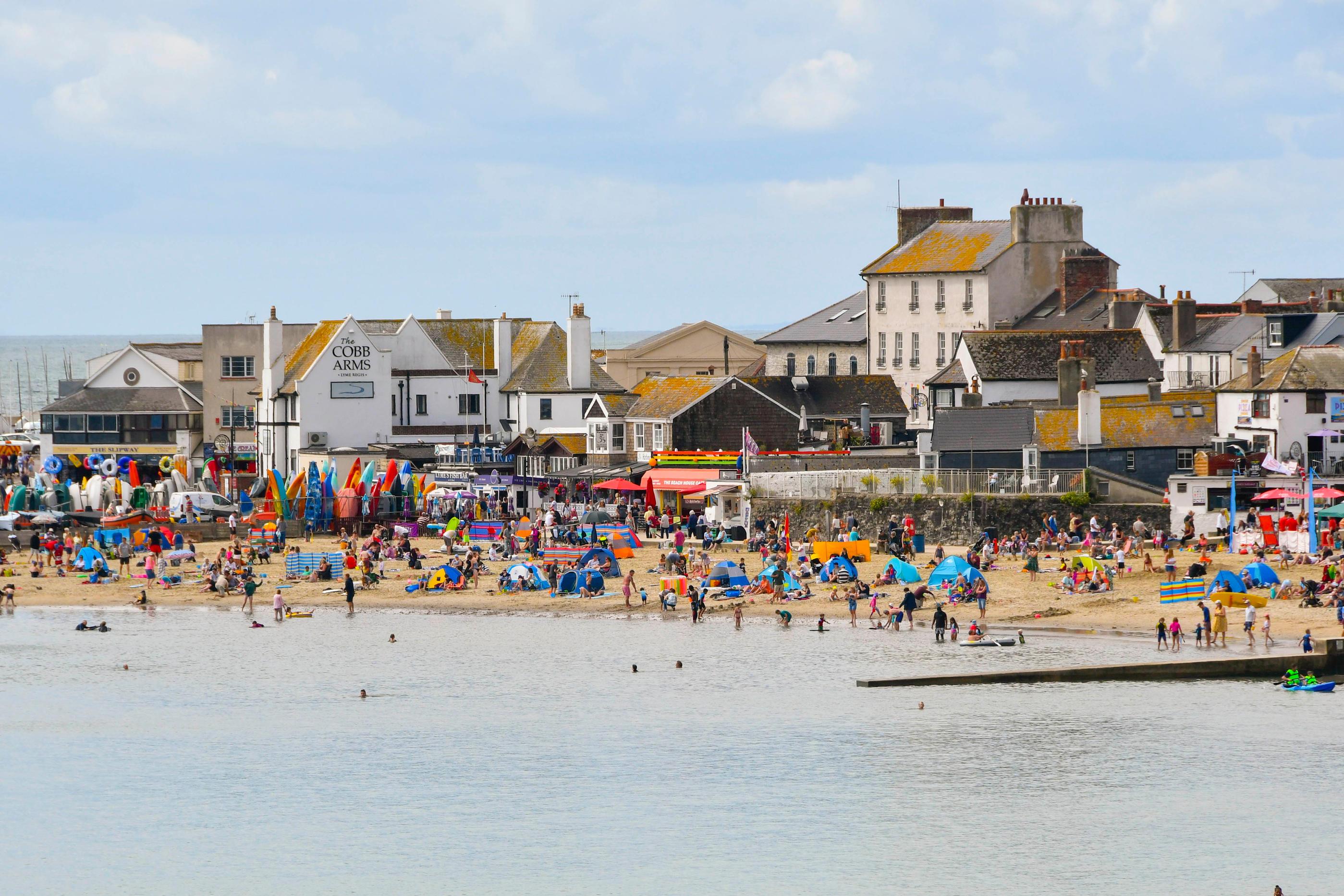 A Met spokesman said: "We’re left with a very cloudy start to the day, we’ll be left with some rain in parts of the UK but as the day goes on, we should start to see some breaks in the cloud developing especially across England and Wales.

"Where we do see that we could potentially see temperatures climbing into the mid 20.

"We could see temperatures of 25 degrees in London or maybe a bit higher but across the border and across England, it’ll be into the low 20's."

He added: "It’ll be a little bit cooler and fresher in parts of Scotland but you’re still looking at high teens so a fairly warm and humid day." 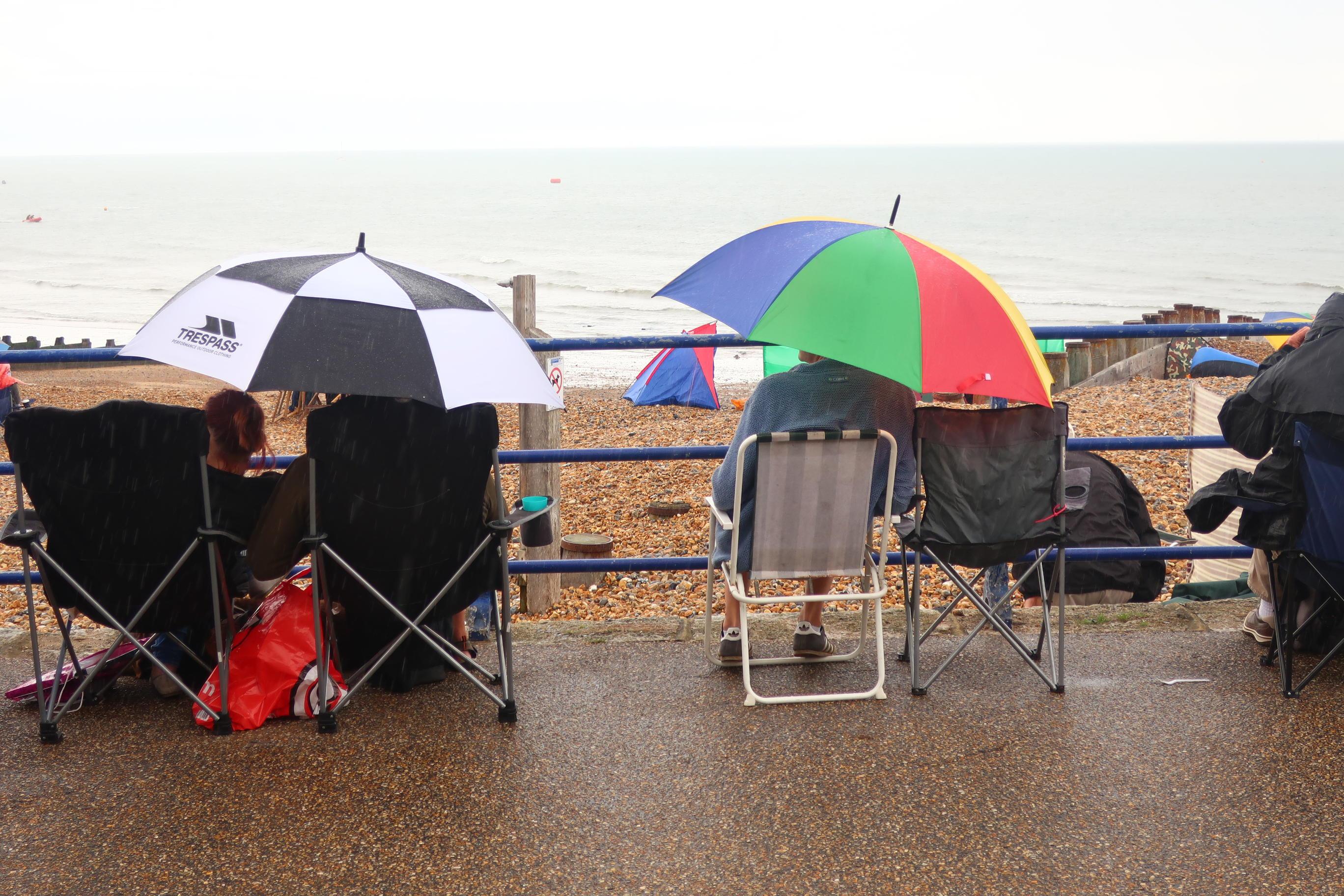 “We start the week ahead on a fairly humid note, we’re still going to see a great deal of warmth and humidity around. Some warm and humid nights are too come.

"Monday and Tuesday across England and Wales will remain fairly dry with some sunny spells around and where we do see the sun, temperatures will be climbing into the mid 20's

“Friday will be a day of sunshine and scattered showers."

The North of England and Scotland bore the brunt of Ernesto's wrath as heavy rain poured throughout the night as it moved out across the North Sea.

Flood alerts were in place for the rivers Ehen, Calder, Irt, Esk and Tees – with fears they could swell. 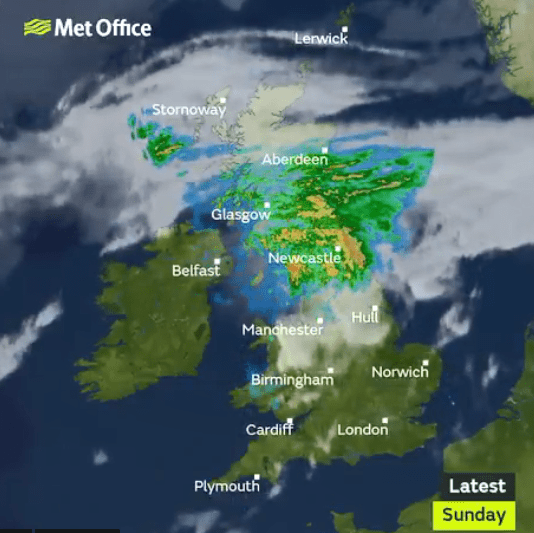 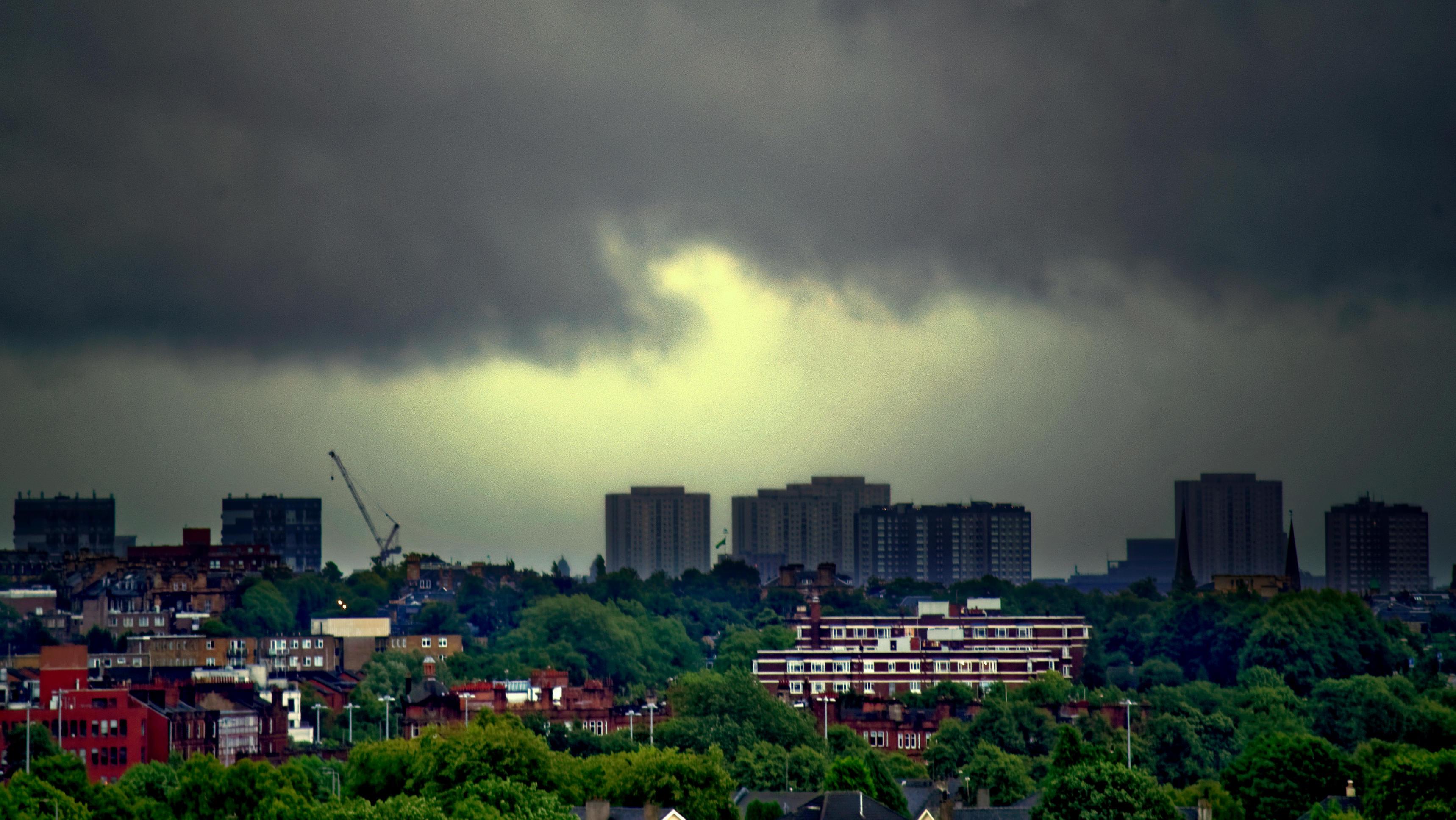 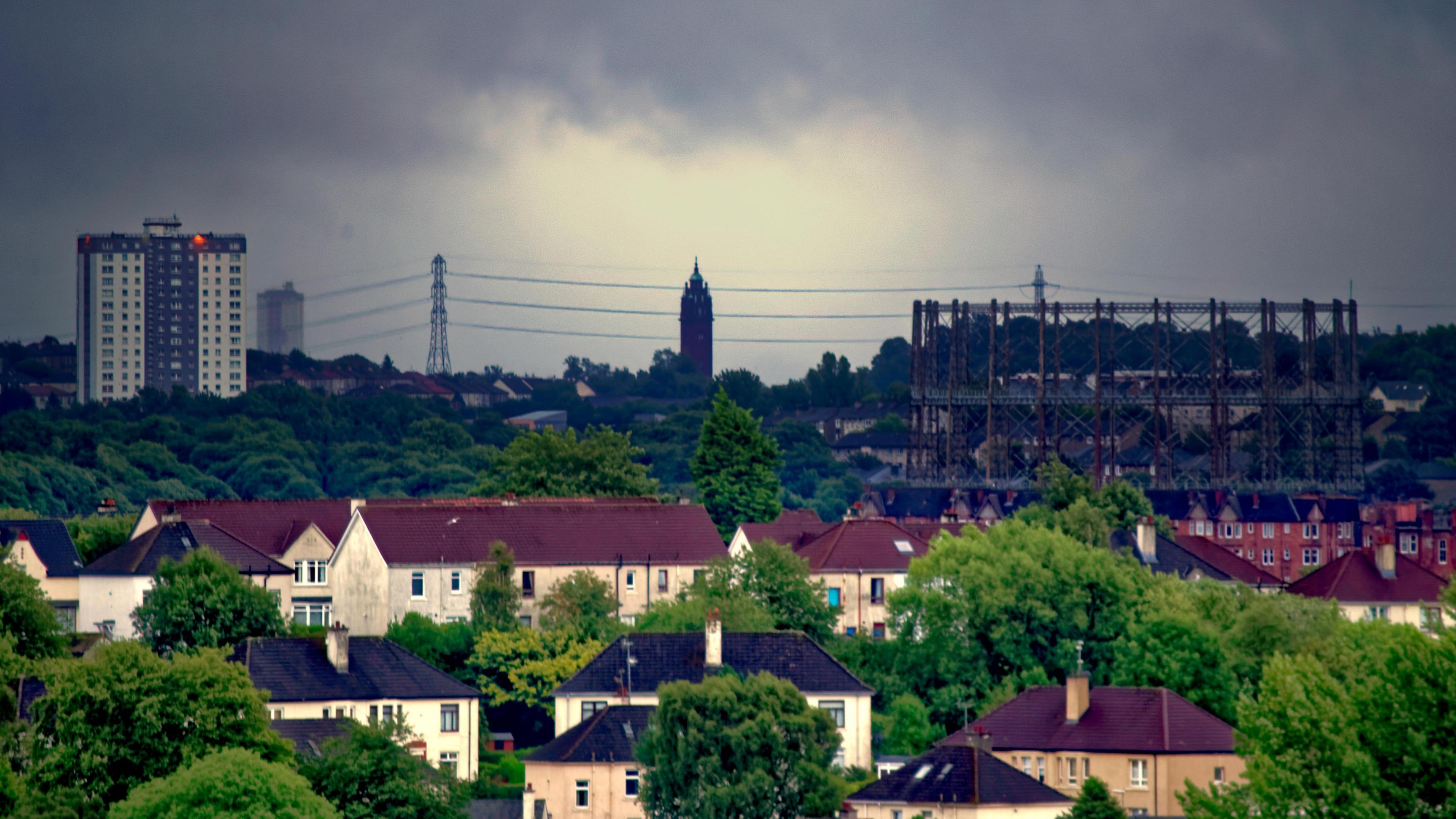 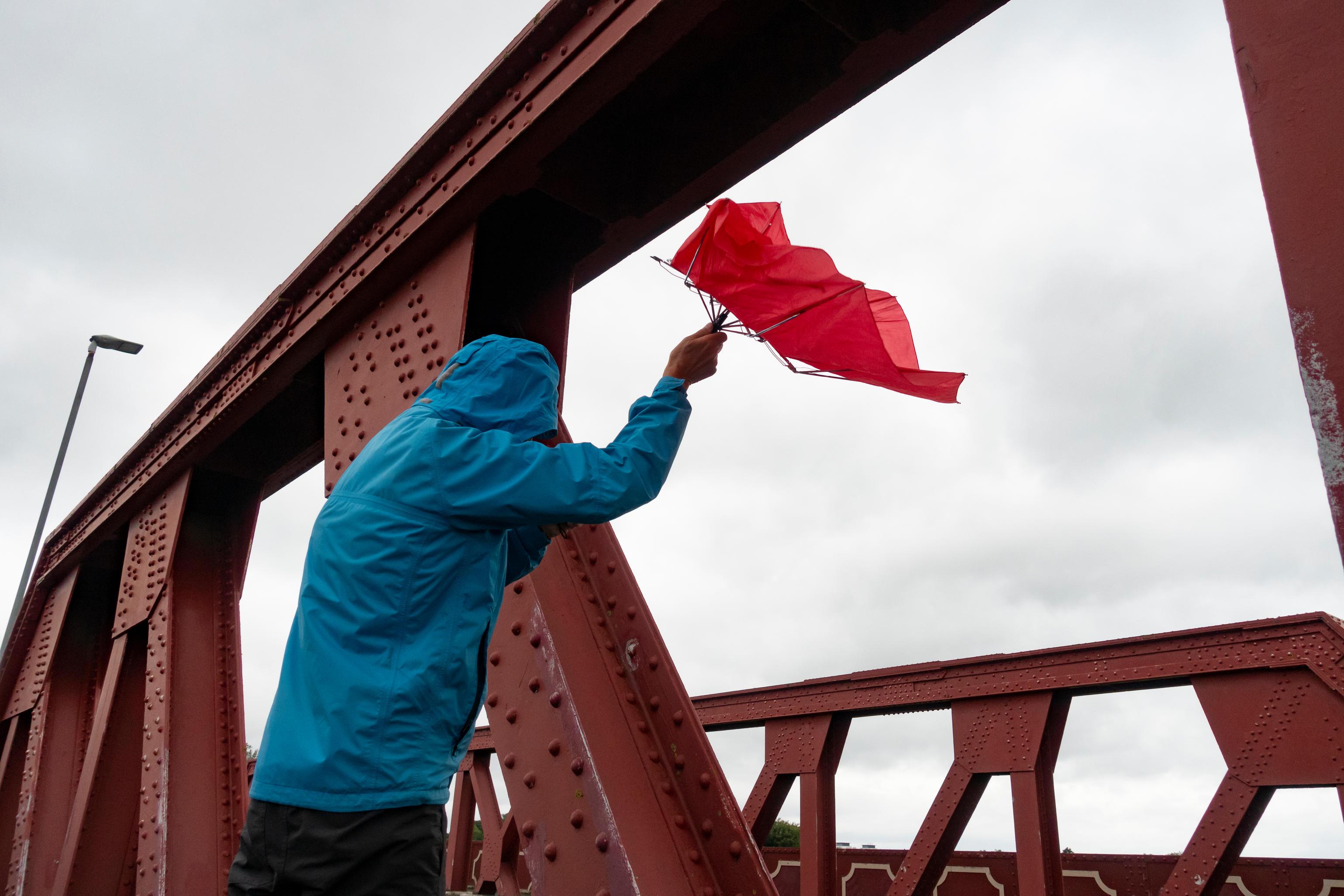 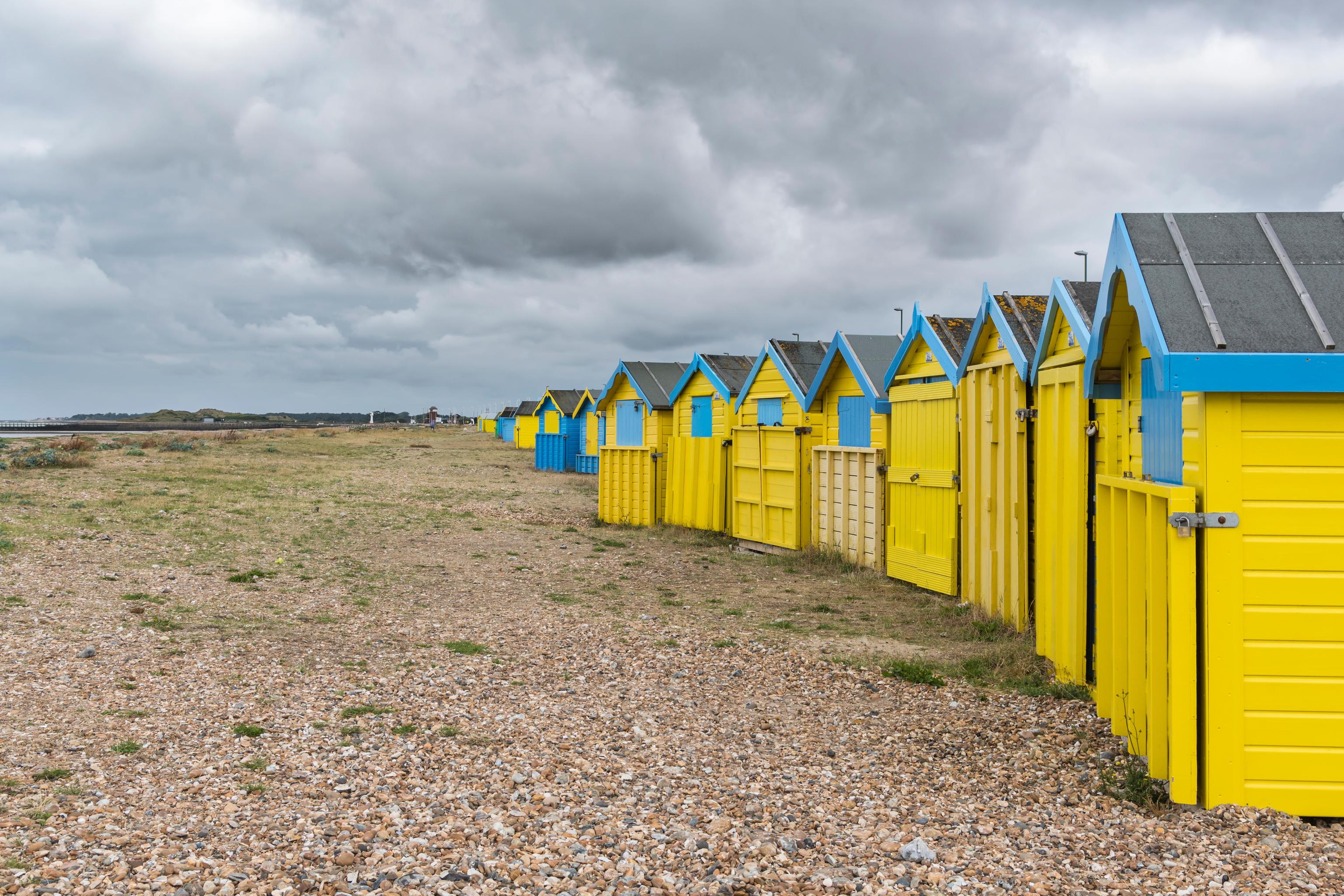 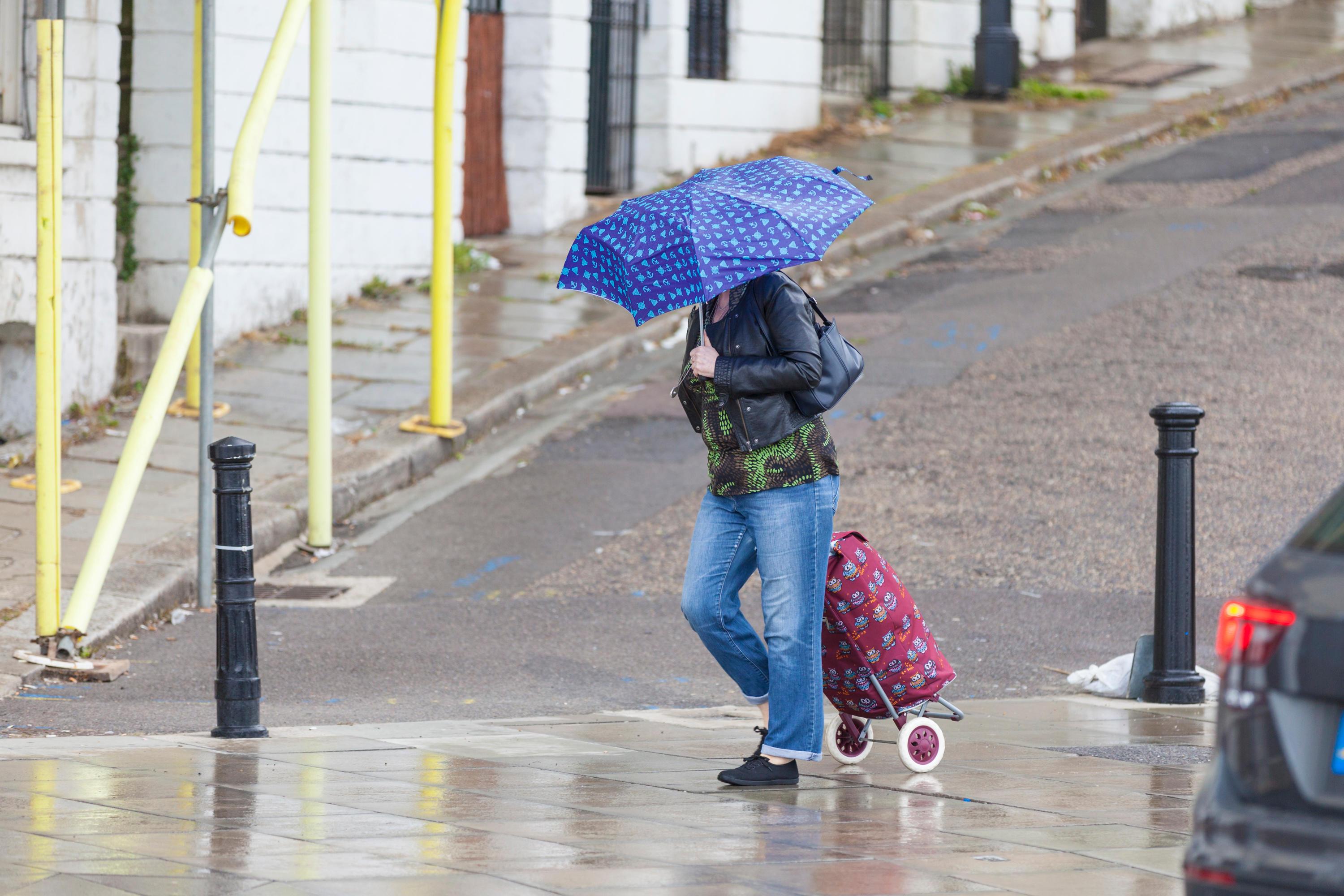 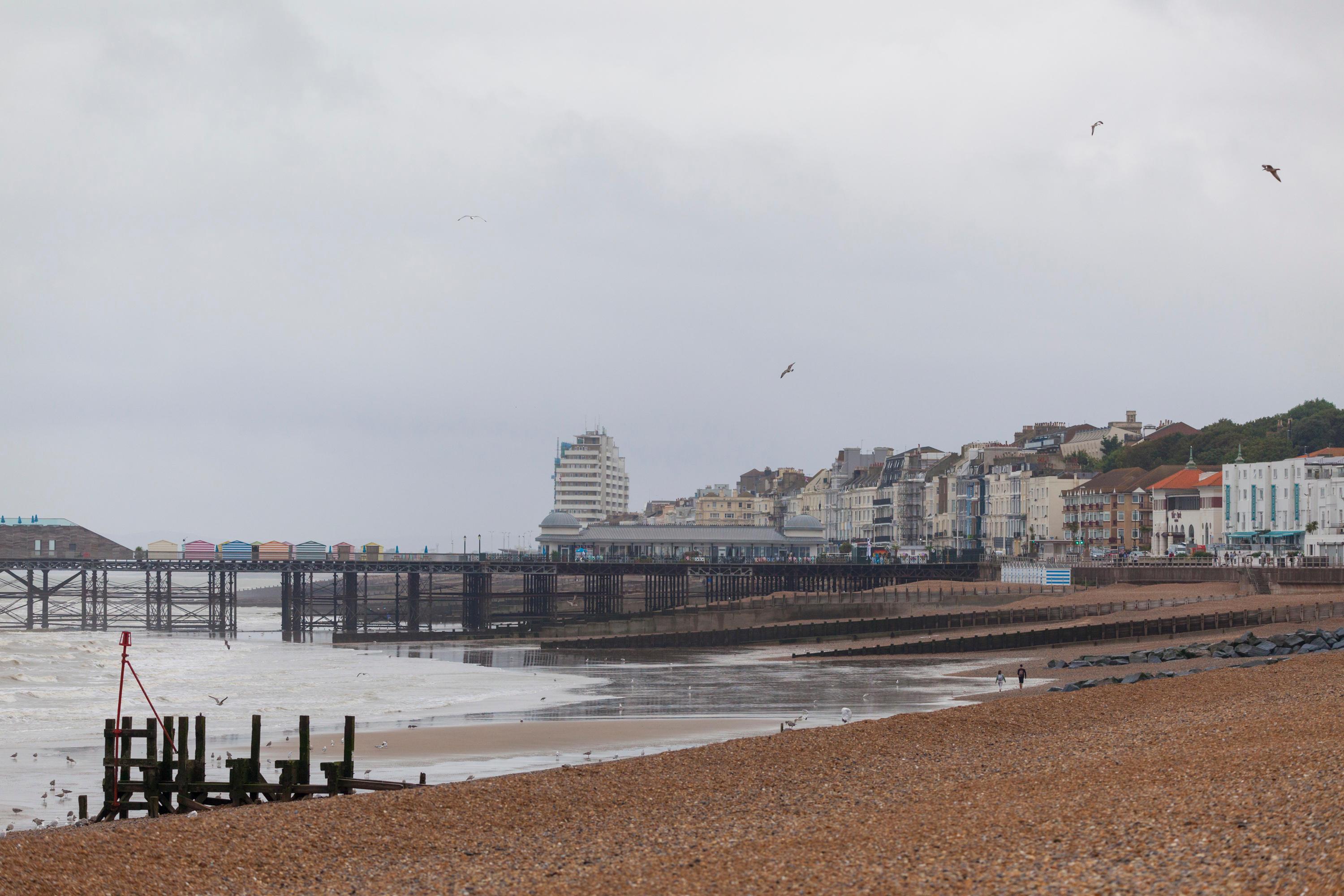