The mercury is forecast to drop from 29.1C last Thursday – the hottest April day since 1949 – to sub-zero temperatures across areas of higher ground before the end of this week. 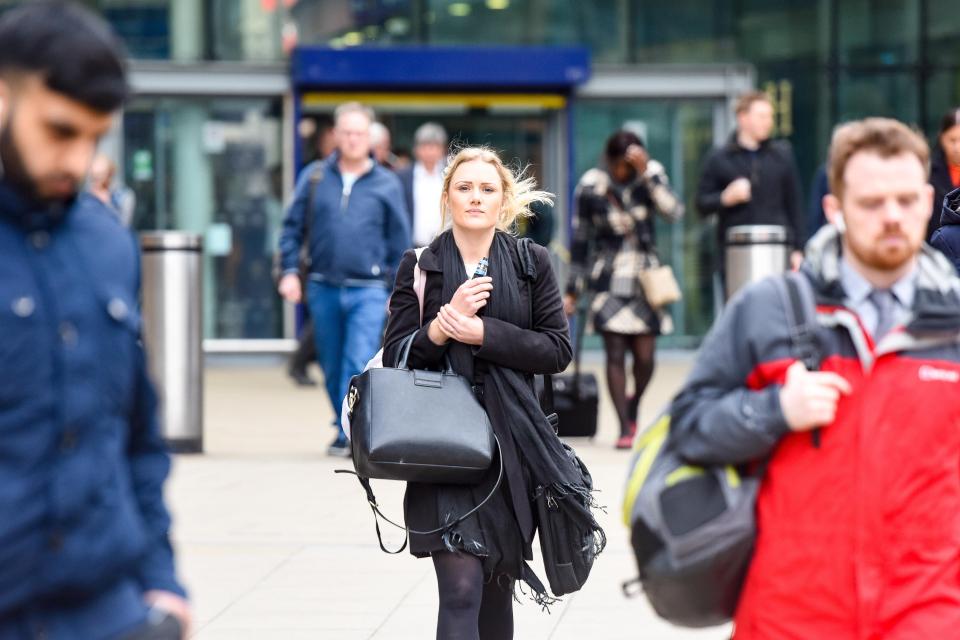 A period of cold and "raw-feeling" weather will ease in on Thursday, with frost, heavy downpours and snow expected.

Meteorologist Amy Hodgson, of the Weather Company, said: "Low pressure will pass to the north bringing unsettled and blustery conditions in a cooler north-westerly airflow.

"It will be a week of typical April showers, some of which will be heavy with the risk of hail and thunder at times, but with sunny spells in-between.

"Any snow will be restricted to the highest levels of the Scottish mountains in the scattered showers, with a wintry mix of sleet and snow likely to fall." 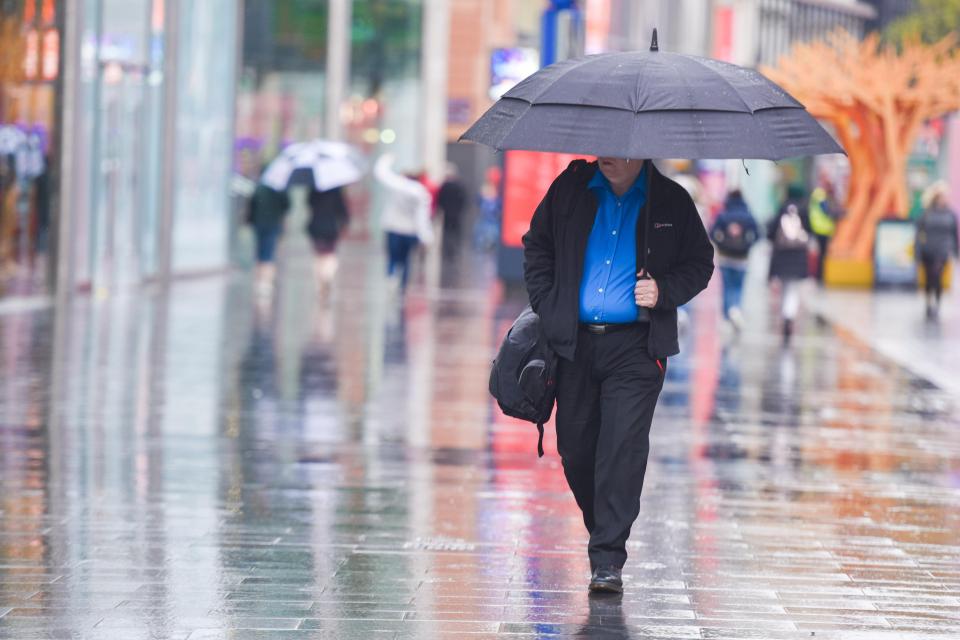 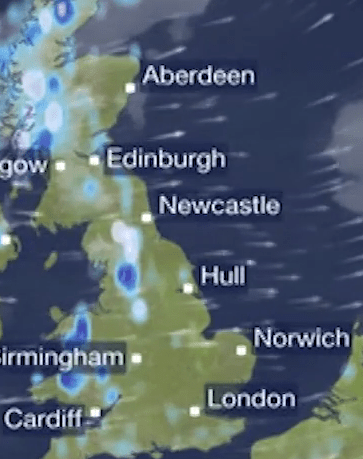 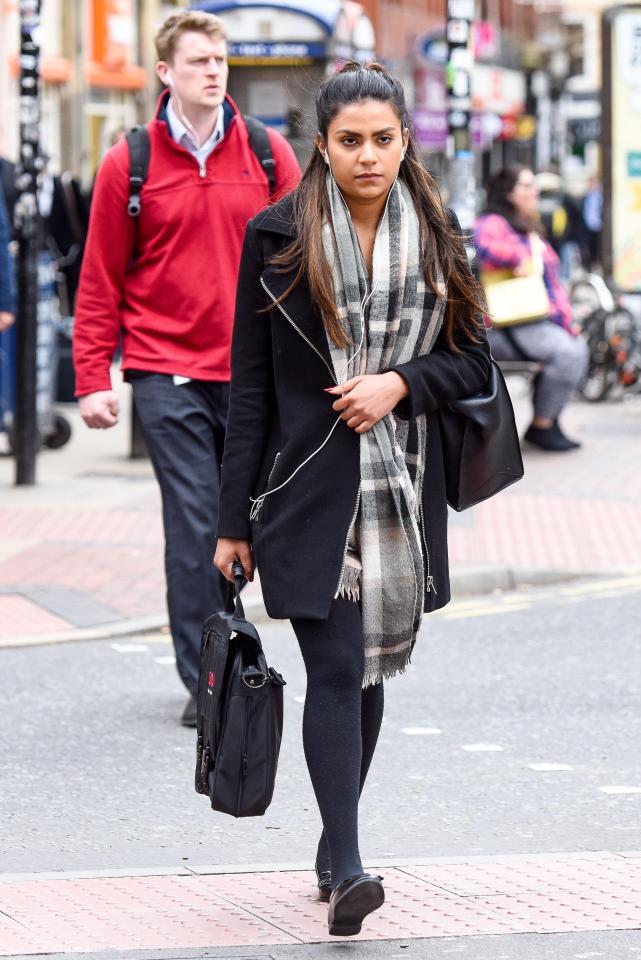 Areas of higher ground in northern Scotland will see temperatures settle just below freezing at -2C as a mixture of sleet and snow showers fall.

Frost will form across the rest of the UK on Wednesday morning, before a combination of heavy downpours and heavy cloud cover push temperatures down to a low average of 11C.

Brian Gaze, director of Weather Outlook said: "The second-half of the week will feel particularly raw as a strong eastlery wind develops across central and northern areas.

"From Wednesday, heading into the weekend, we will see prolonged and heavy outbreaks of rain pushing up from the south.

"With a combination of heavy cloud cover and less sunshine, temperatures will not go above 11C in the south and 7C in the north."

The stark shift comes after the hottest London Marathon in the race's 38-year history on Sunday as brave runners endured exhausting 23C temperatures and blistering sunshine.

Medics treated dozens of people suffering symptoms of heat exhaustion as forecasters warned that warmth coming from the tarmac would make it feel even hotter.

The 40,000 taking part were urged by organisers to rethink fancy dress and stay hydrated as well as consider slowing their pace to stave off overheating. 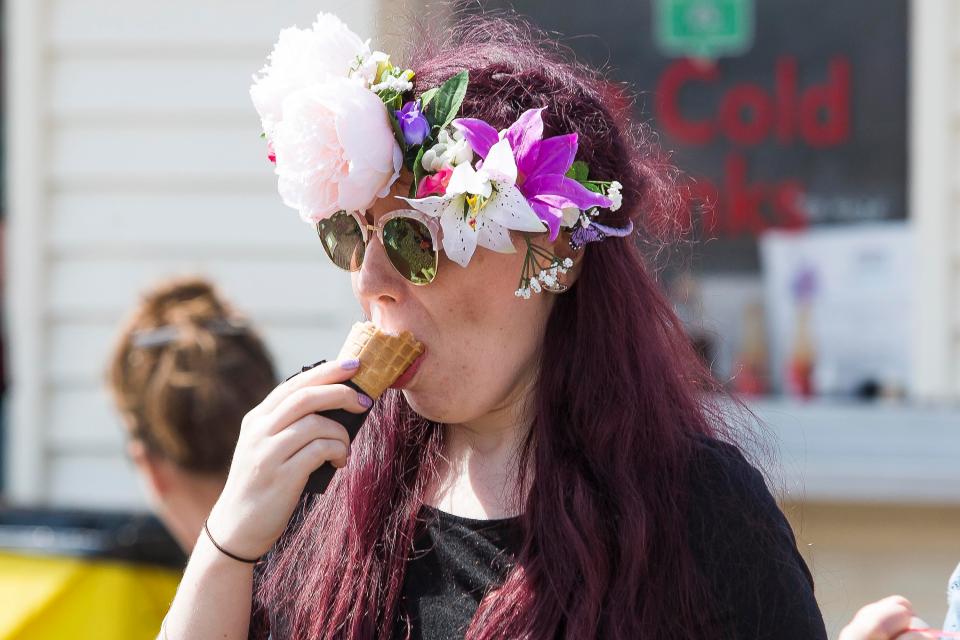 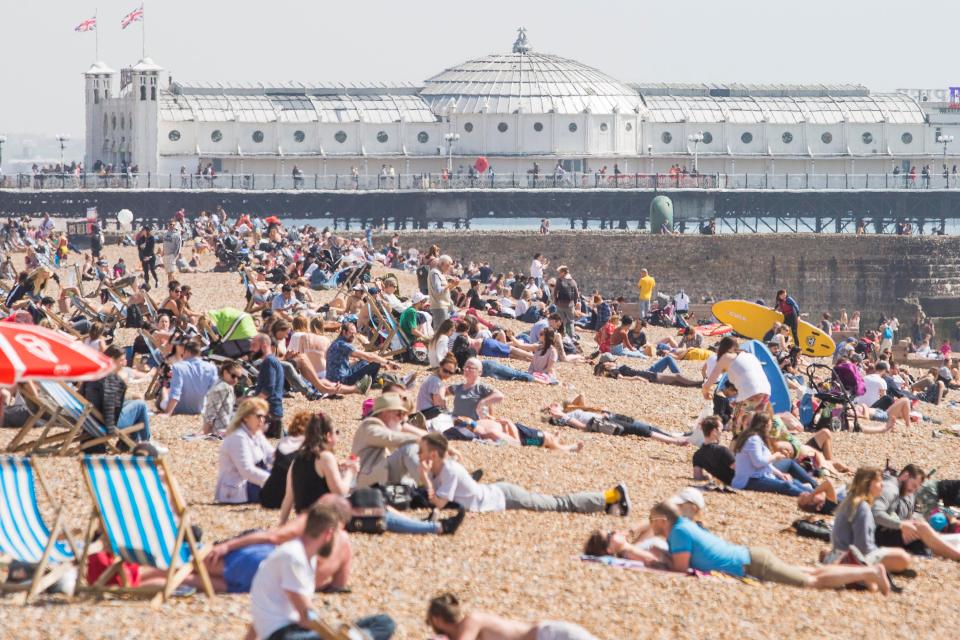 But a Met Office forecaster said today: "After last week's high temperatures it's going to be a lot cooler this week.

"Temperatures will return to normal spring conditions of around 11C. But we will see persistent rain across the UK from Wednesday.

On Sunday, dramatic photos showed electric storms breaking over Bournemouth, Dorset, The Isle of Wight, and Hampshire while rain showers affected many areas across the country.

Cold air is now set to push in from Iceland and arctic weather fronts will dominate conditions throughout this week. 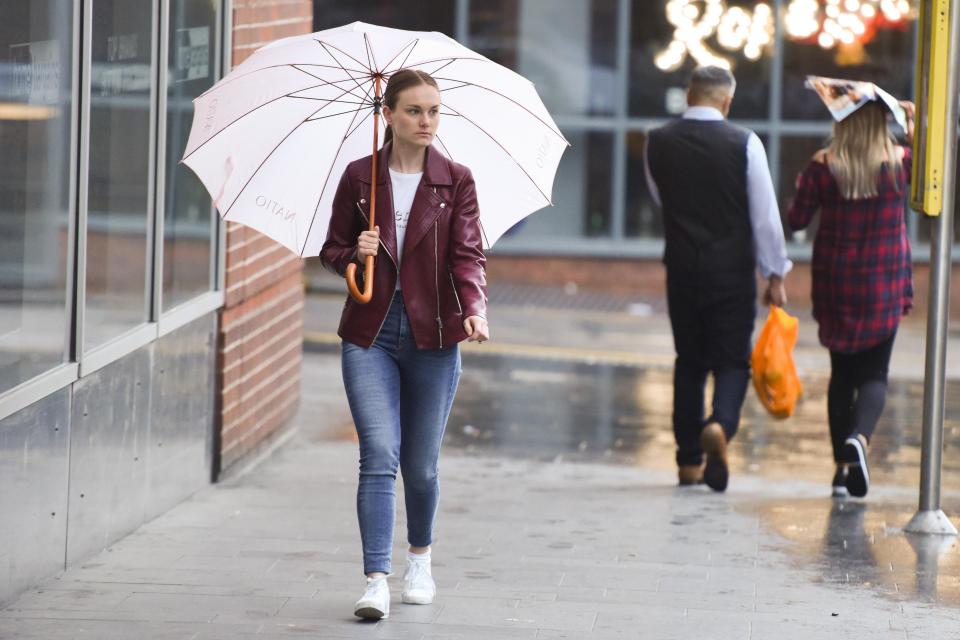 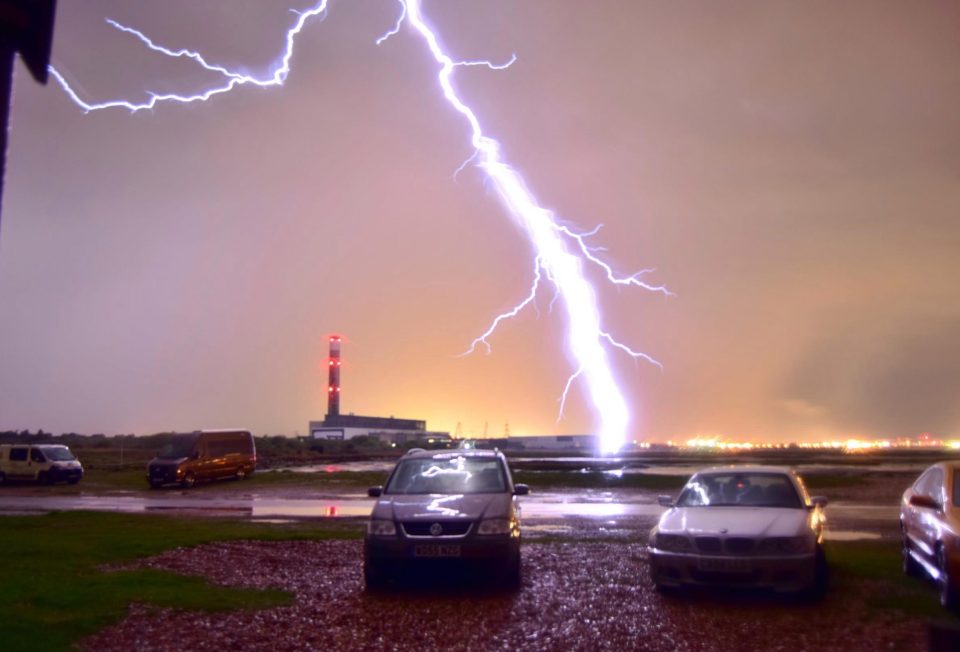 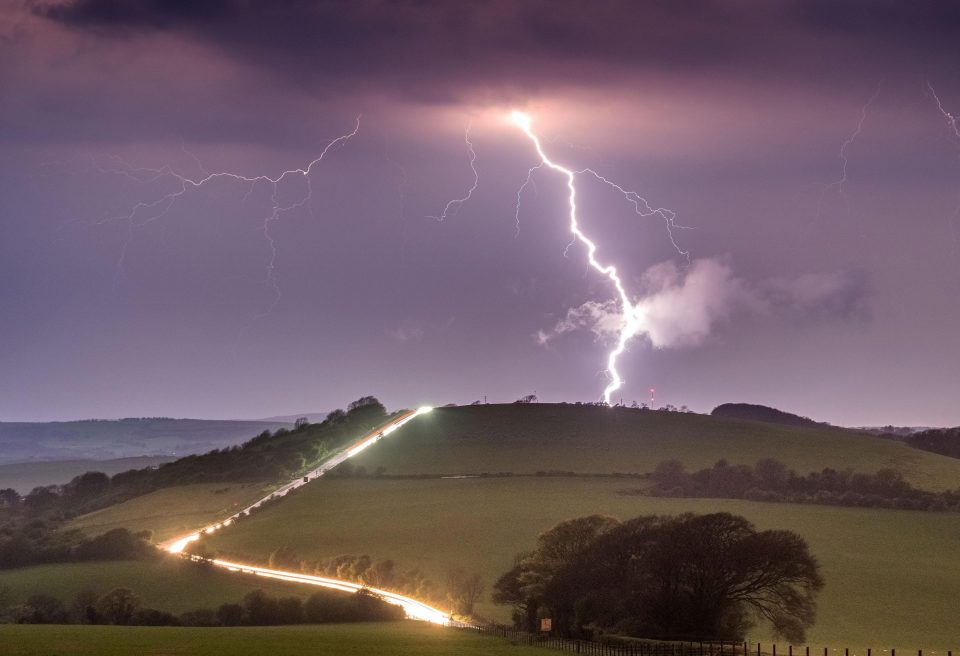 Brian Gaze added: "We'll rewind towards wintry weather. The weather will crash back down to earth.

"A giant drop in temperatures is ahead after the heatwave. Highs will be 11C or so, lower leading into the weekend."

Craig Snell from the Met Office said of Monday's weather specifically: "A good chunk of England and Wales will be dry.

"Further west it will be cloudier and rain will move in from the north, particularly affecting Scotland and Northern Ireland.

"The rain will then move down the country throughout the afternoon, especially hitting the North West, Wales and the South West.

"It will feel much colder this week. At the absolute best it will be 17C in the South East — a good 10 degrees colder on this weekend.

"It definitely wont be feeling as warm at all. In the north there will be minimum temperatures of 5C, while in the South it will be around 8C."