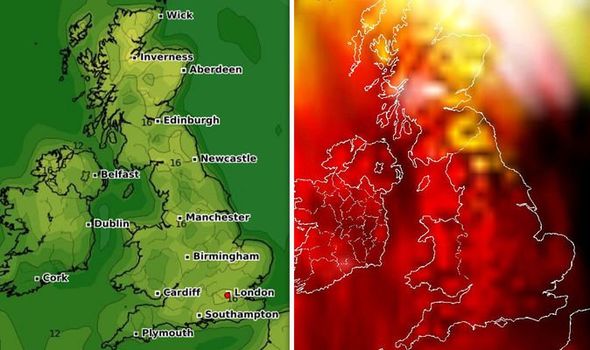 Although the outlook will not “feel like a heatwave” the Met Office has cautioned the rise in temperatures and strength of the sun means it is “still strong enough to burn”. Britons are therefore advised to take precautions when venturing outdoors as the weather becomes warmer. Before the warmth arrives, however, there will be “showers”.

The weather expert explained it will not be “so warm on Friday morning where there will be some sunshine about but also a few showers”.

He said: “Those showers developing fairly widely by the afternoon.

“One or two showers for the Northern Isles as we kick off Friday. 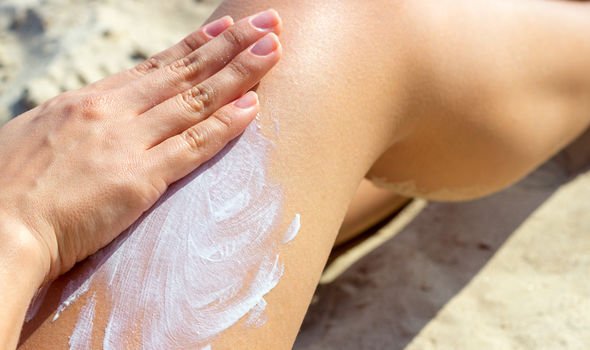 “A few spots clear but chilly across Scotland with cloudy skies for the Western Isles into Northern Ireland, North Wales, the North Midlands and into East Anglia.”

After the “cloud bubbles fairly widely” it will “lift and break up” as “quite quickly the weather turns into a case of sunny spells and showers by Friday afternoon”, according to Mr McGivern.

He said: “Warm in the sunshine but showers are lively where they do occur.” 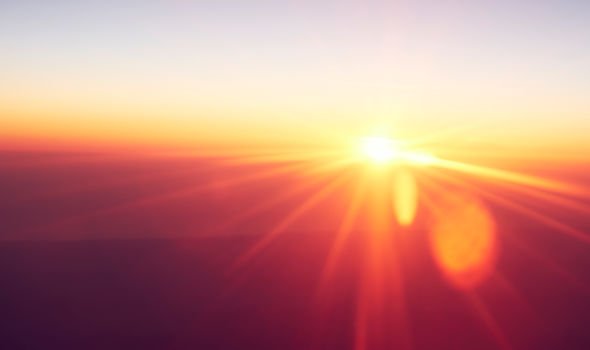 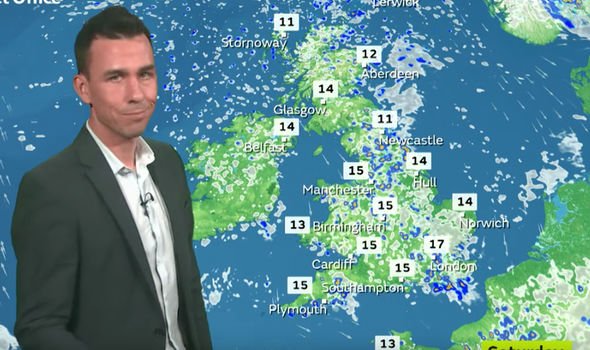 “But it does clear off and then clear spells to start off the weekend.”

Looking ahead to the weekend outlook the weather forecaster predicted “a chill in the air first thing a touch of frost for some” but he advised, “once again the sunshine soon warming things up”.

He added: “It will also feel pleasant enough in that sunshine.