If you're planning to head out to a display then fear not – forecasters reckon it's going to be great weather conditions for most parts of the country. 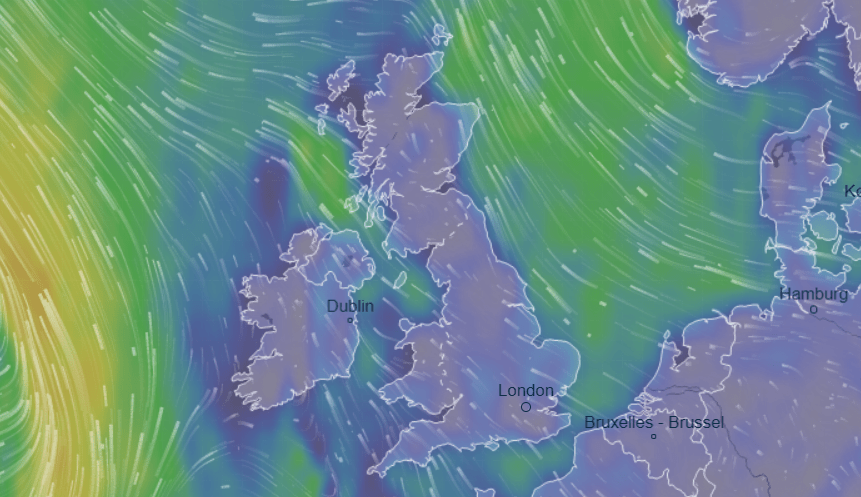 But while some areas will be dry with plenty of clear skies, there's a risk of rain across Northern Ireland, north west Scotland and the east coast of England.

"For most of us dry, fine, plenty of clear skies around. Winds not too strong either.

"We will see rain across Northern Ireland and the far north west of Scotland and down across the east coast. 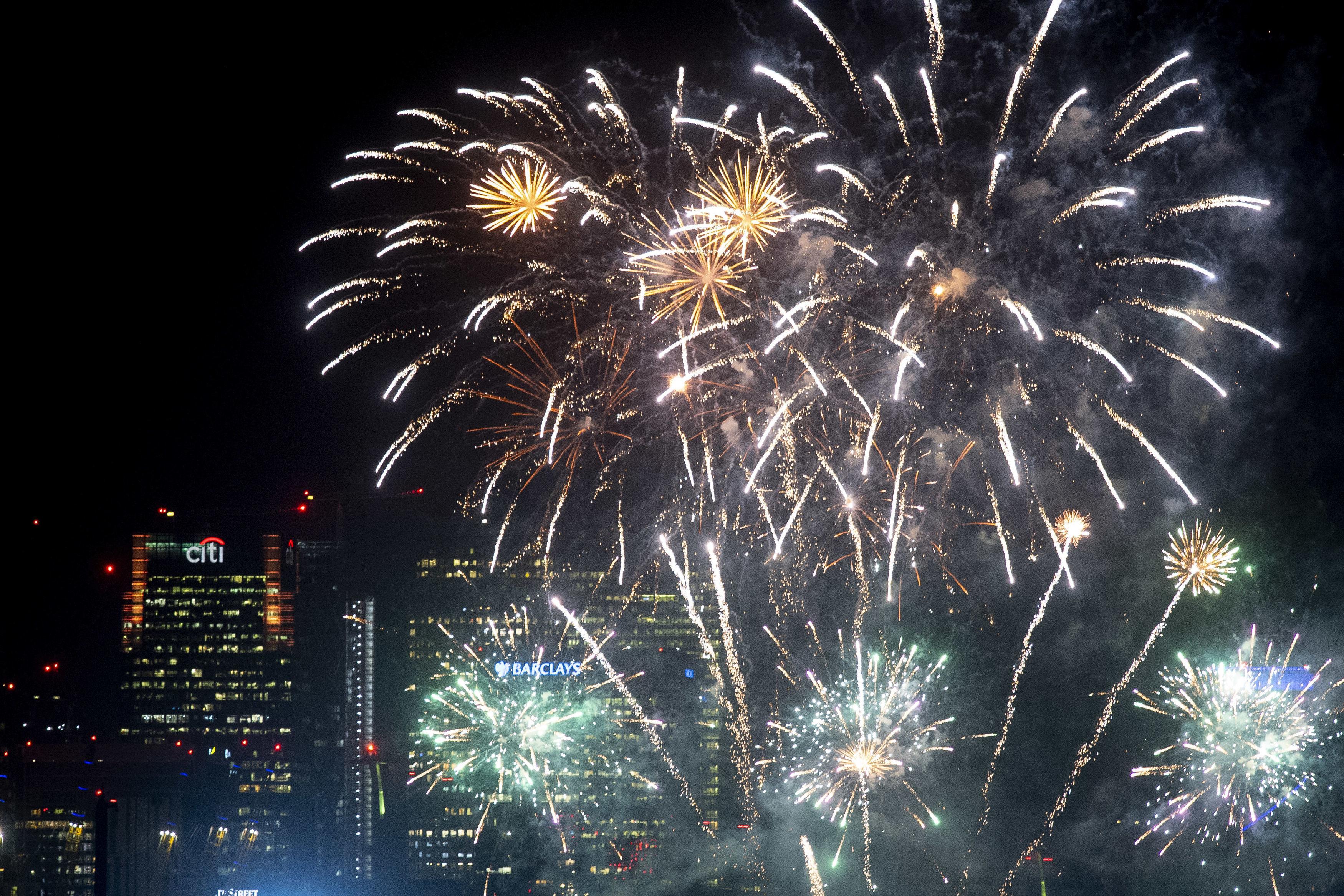 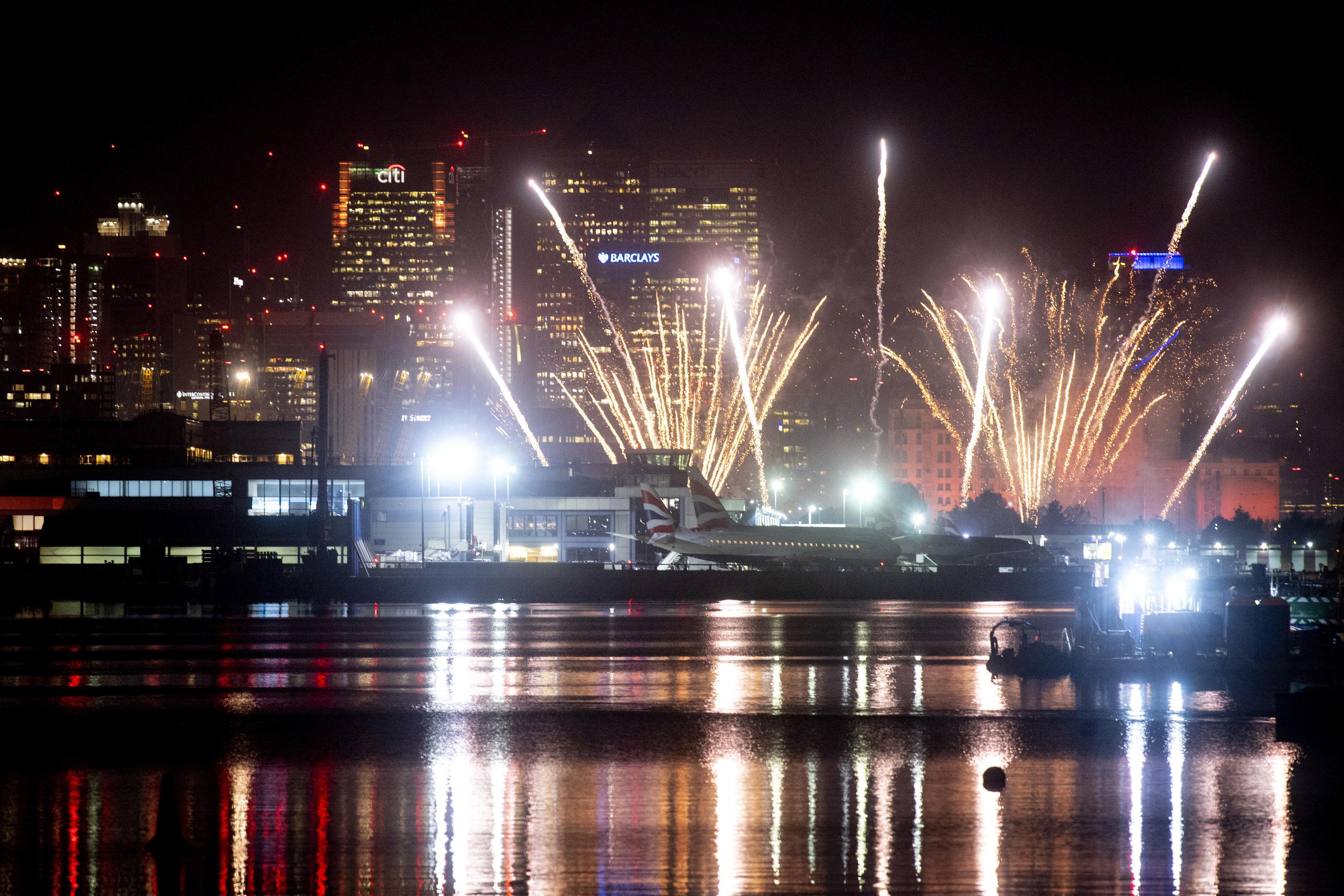 "As the evening goes on you will see a little more in the way of low cloud and hill fog starting to edge its way inland later in the night."

Before that though, today will be a mild start for much of the UK with some pleasant bright or sunny spells set to develop, especially near the coasts.

A little bit of yesterday's rain still clinging on in the South West is set to clear and the low cloud across England and Wales will start to break up.

By the end of the afternoon, there could be some decent sunny spells and rain will move its way north eastwards throughout the day. 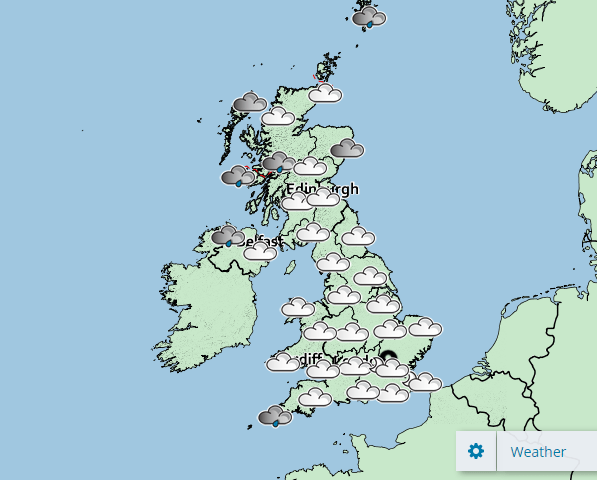 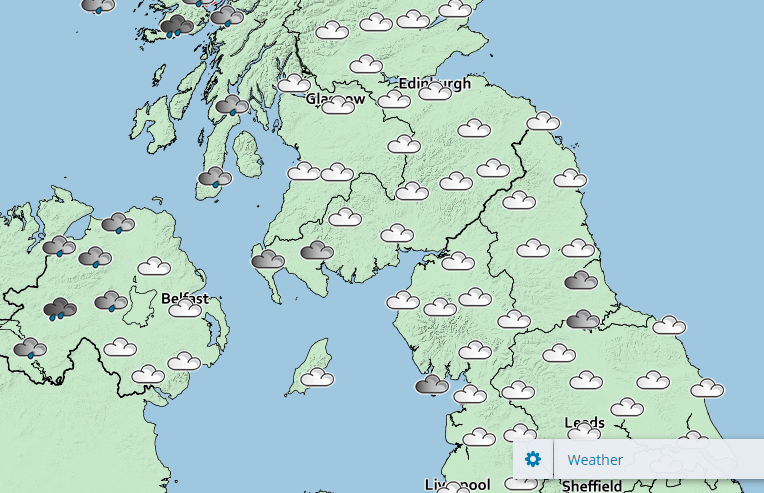 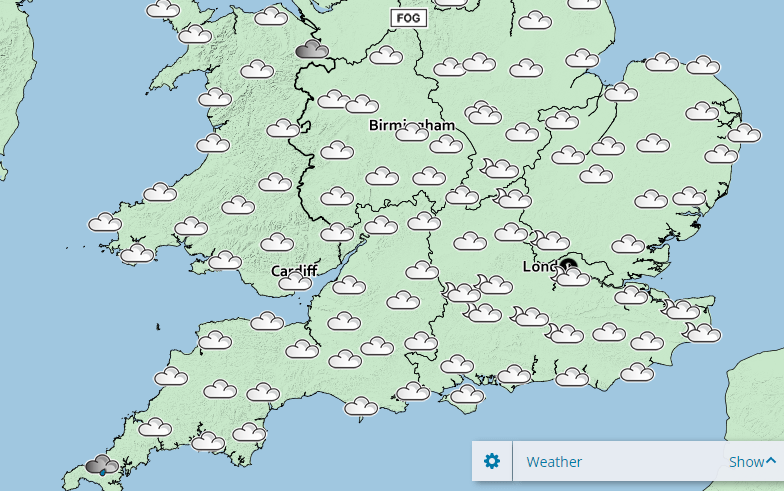 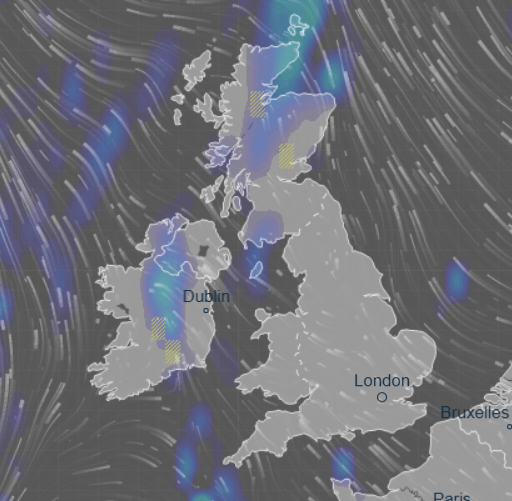 Northern Ireland will see the worst of today's weather with a cloudy day and patchy rain this evening.

Tuesday is looking like a split picture, with dry conditions in the east and a wetter day in the west.

It'll also turn a little bit more breezy before winds really start to pick up towards the end of the week.

Thursday and Friday will probably be showery with some bright or sunny spells. 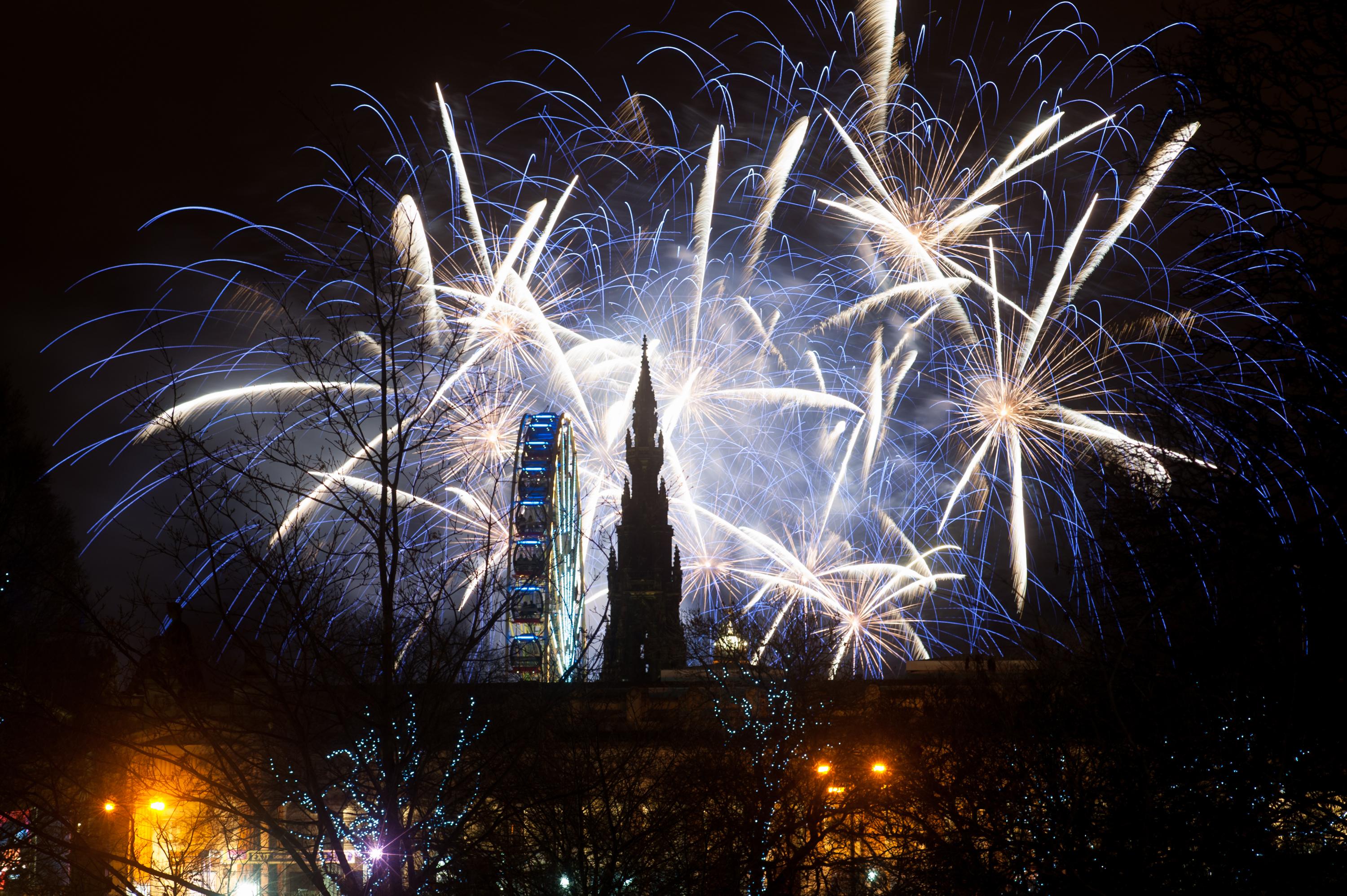 It comes after fireworks displays were called off across the UK on Saturday night as ex-Hurricane Oscar battered the country.

Celebrations everywhere from Shropshire to Scotland were cancelled over fears of 60mph gale force winds.

Torrential downpours blasted Scotland, with 62mm of rain falling in North West Scotland and a yellow weather warning was in place until midnight.

But the respite won't last long, with stronger weather conditions to lash the UK later this week.

Mark Wilson of the Met Office told the Sun Online: "It's a quiet start to the week, but unsettled weather will kick in from Tuesday.

"We could have gale force winds from Wednesday in exposed areas, particularly in the South West."