Outbreaks of rain and wintry showers are expected to batter the UK with temperatures set to plummet to -8C in Scotland and to 0C in the southeast of England. 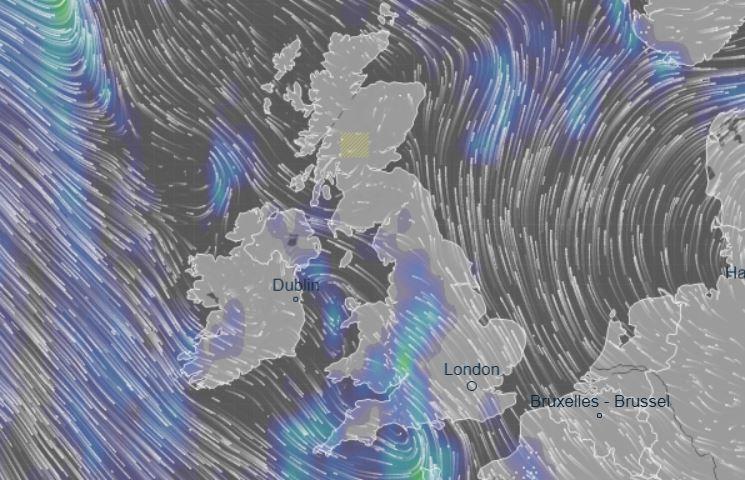 Met Office forecasters warned snow could settle over the hills in northern England and Scotland.

Around two inches of snow is set to fall with heavier showers in the east of England over the weekend, before "disruptive" snow hits next week.

Freezing fog is also likely in northern Scotland but the day will be largely cold and dry, with some sunshine across the country and in East Anglia.

“So far this winter has been pretty mild,” said Alex Burkill, a meterologist at the Met Office .

“But now temperatures are getting colder and will continue to do so over next week.”

“This is the first cold spell of winter.”

It comes after snow fell in areas such as Liverpool, Wales and Scotland on Friday – with frost covering much of the country.

A Met Office spokesman told The Sun Online: "Overnight the temperatures will fall slightly more, bringing the risk of snow showers as well.

"I think as we go overnight there is a risk of a few areas getting snow – maybe Yorkshire, and the east of England.

"As we head into next week we are still seeing about average temperatures. But I think by the middle of next week it could get colder.

"It might be that later in the week there could be a weather system developing to the west, it could bring some disruptive snow."

Sara Thornton, director of digital weather company Weathertrending, told The Sun Online: "In general not as cold as last night because of a ‘blanket' of cloud in many areas – keeping temperatures close to or just above freezing for the majority.

"Western fringes of the UK will be milder. The exception will be where skies remain clearer – most likely across East Anglia, where a sharp frost is possible, together with the Highland glens of northern Scotland.

"Here, in the far north, we could see temperatures as low as -8C."

It comes after a breathtaking -11C deep freeze on Thursday night. 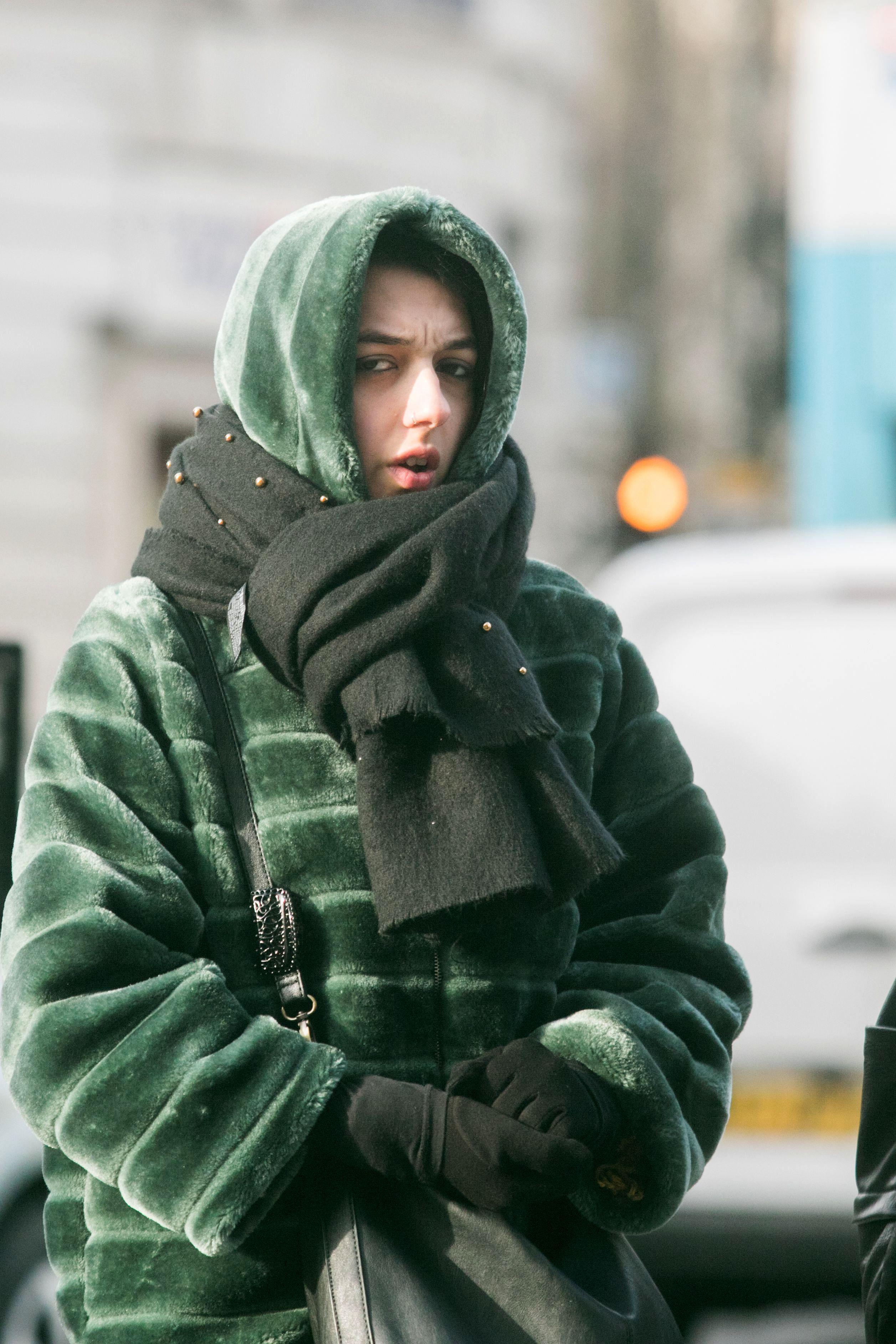 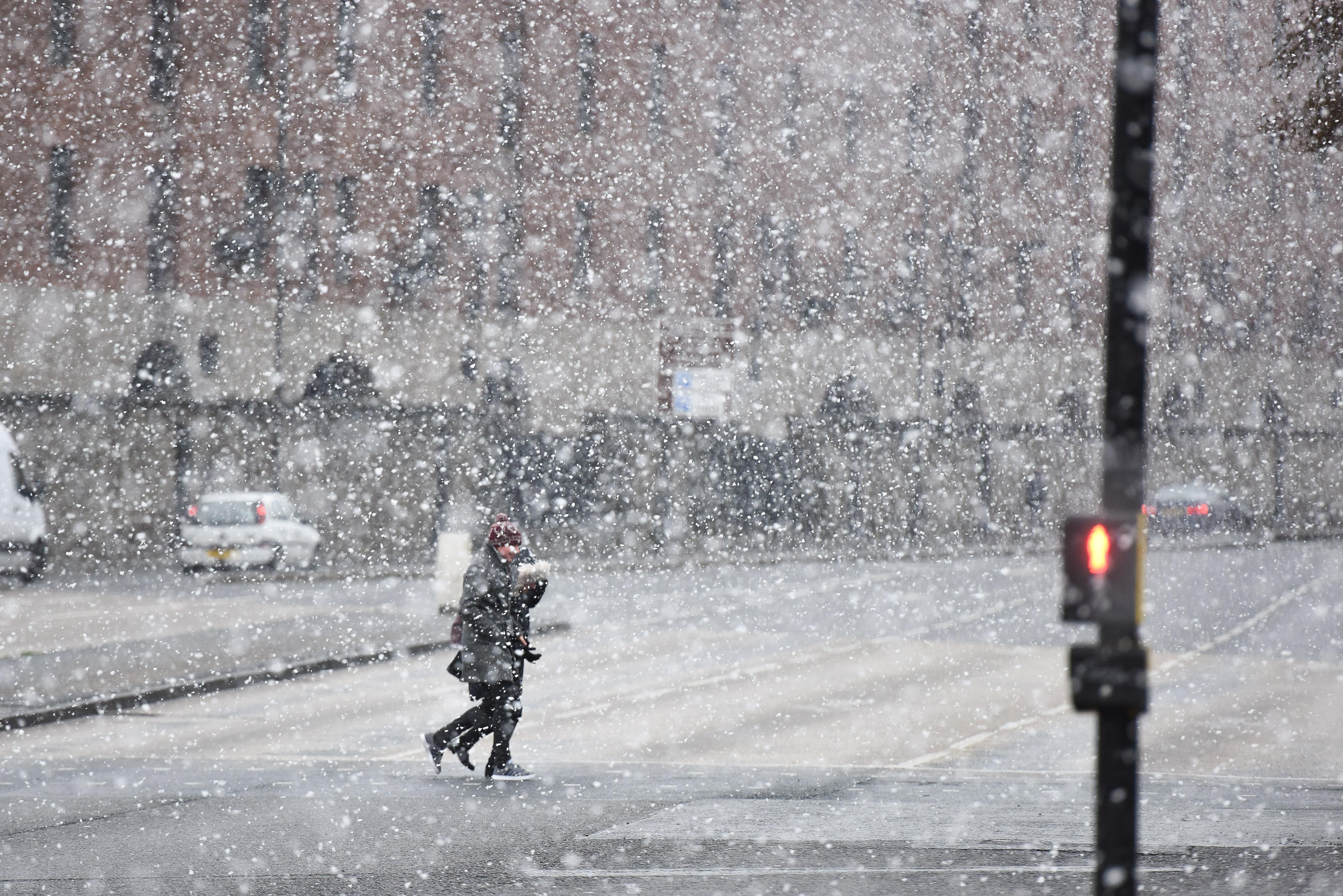 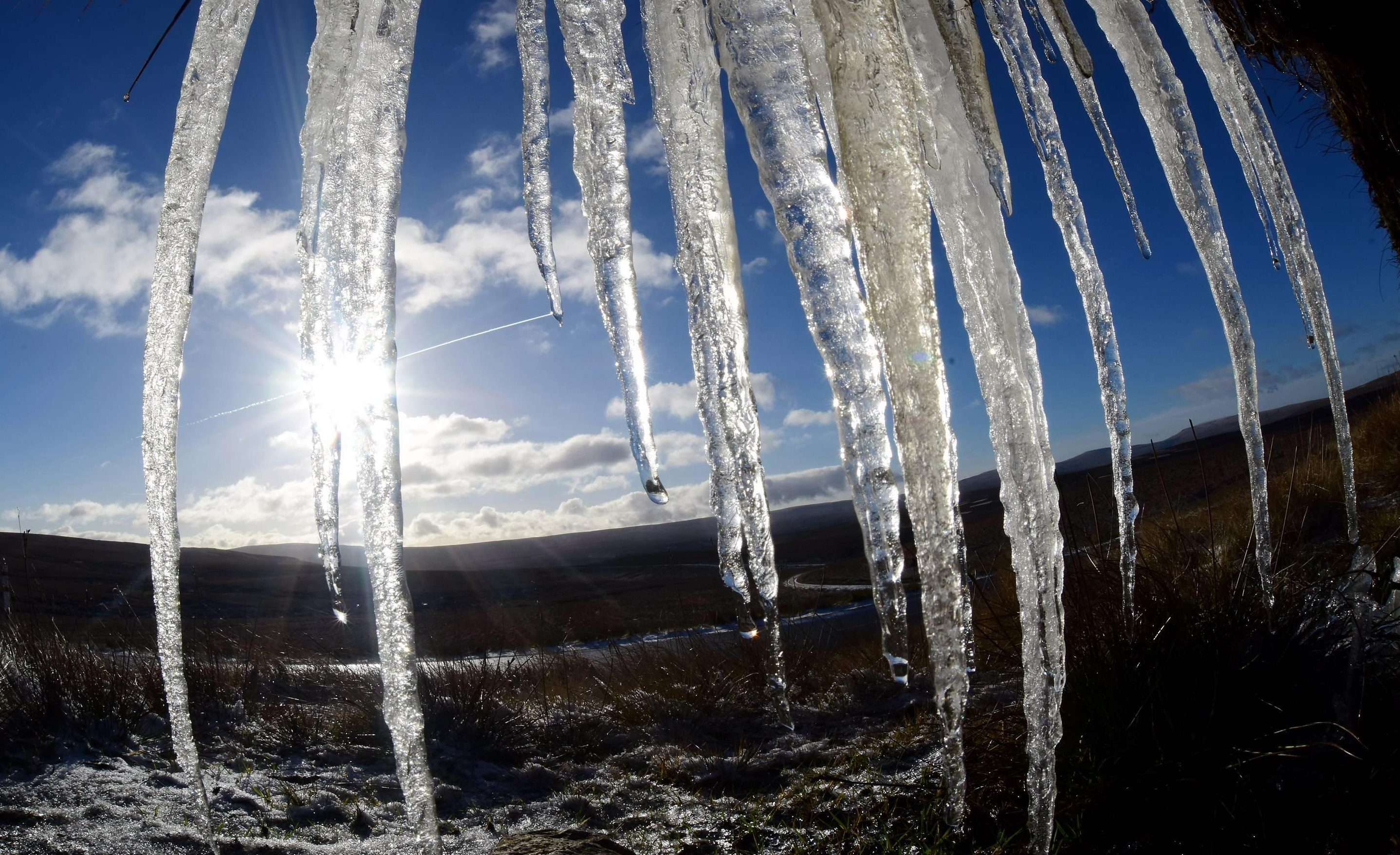 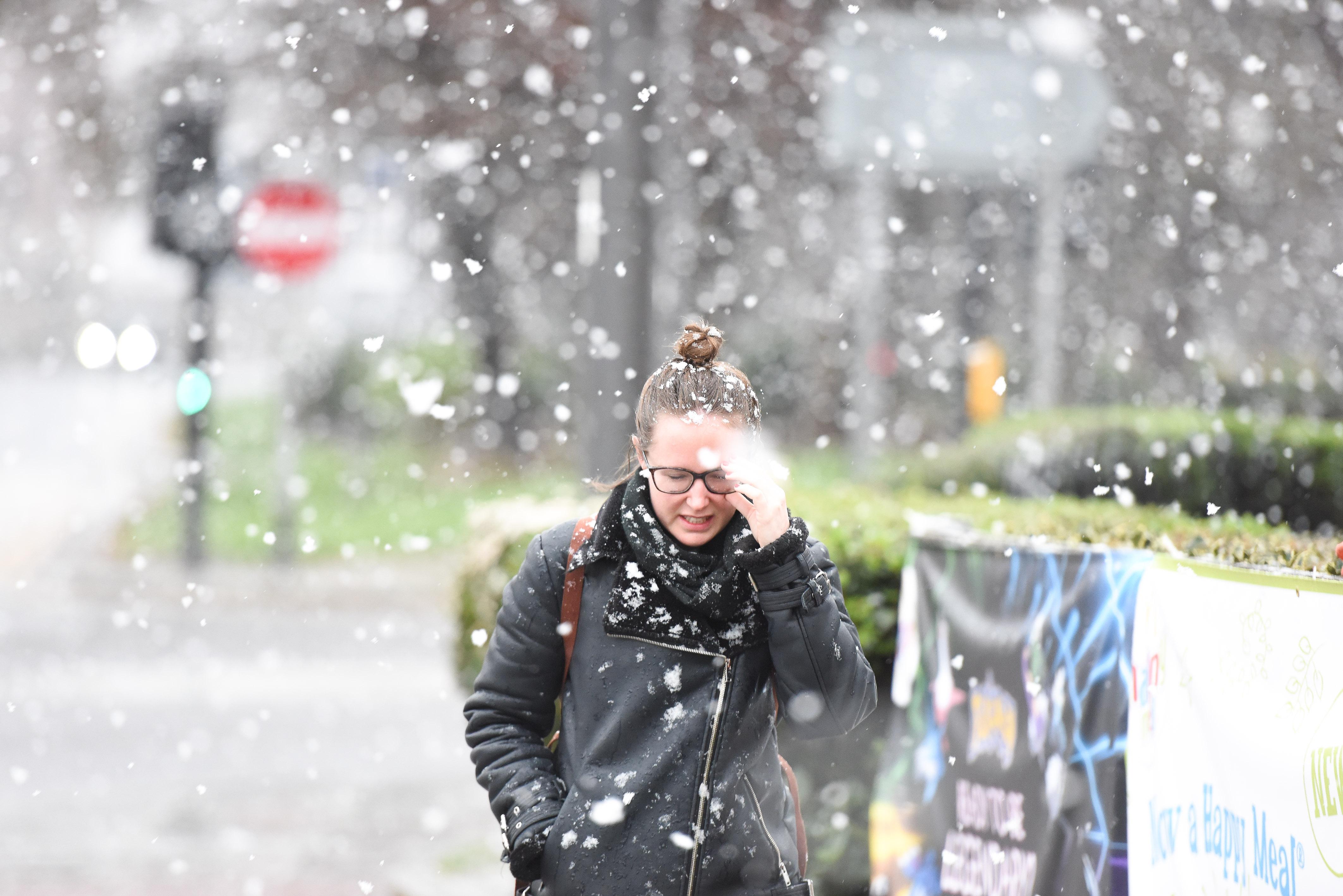