VOTERS could be hit by sub-zero temperatures across Britain on election day, Met Office forecasters have warned.

A cold snap is set to grip Britain just in time for the national vote on December 12 – and although exact temperatures are not yet known, experts predict freezing conditions. 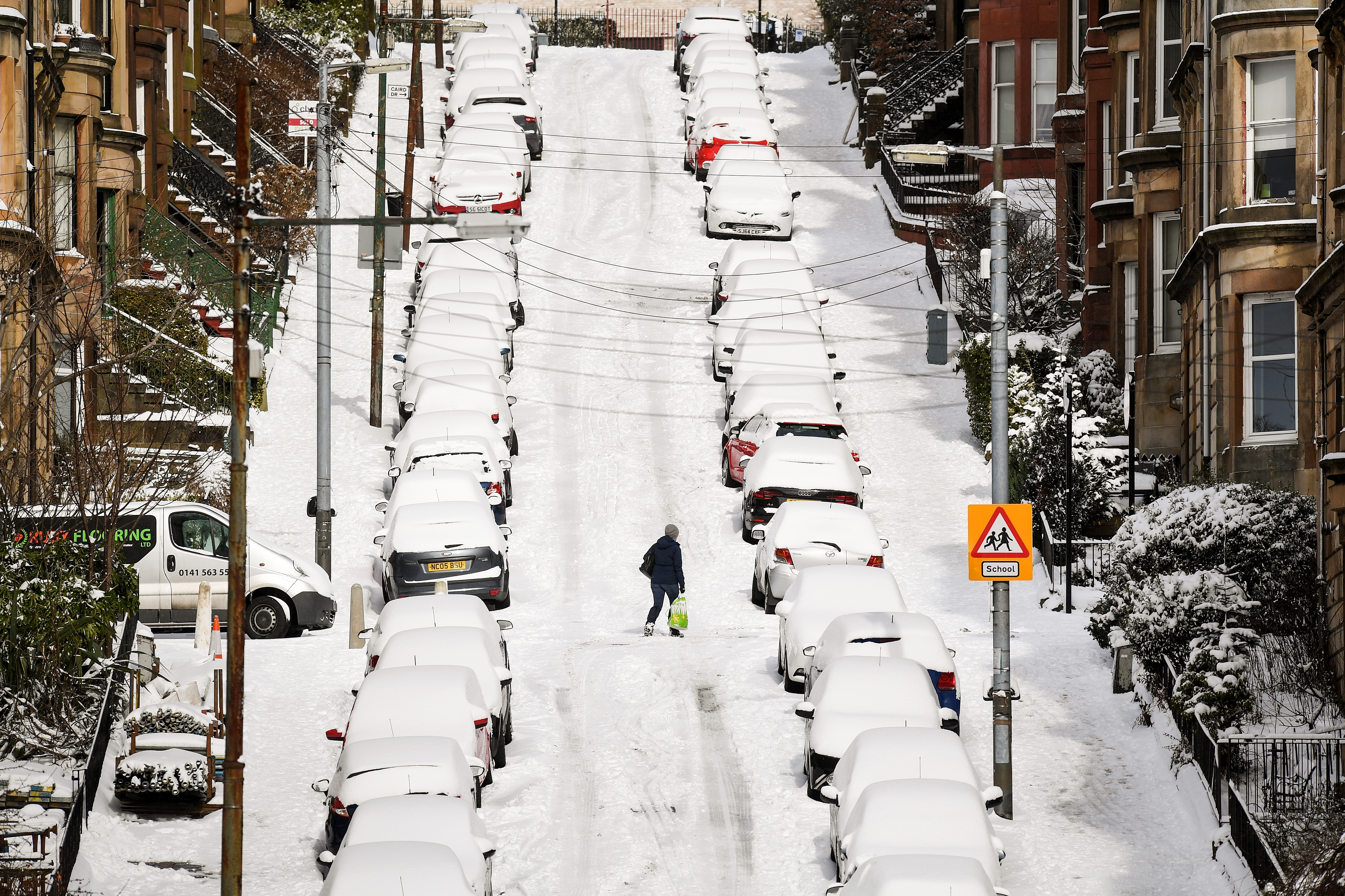 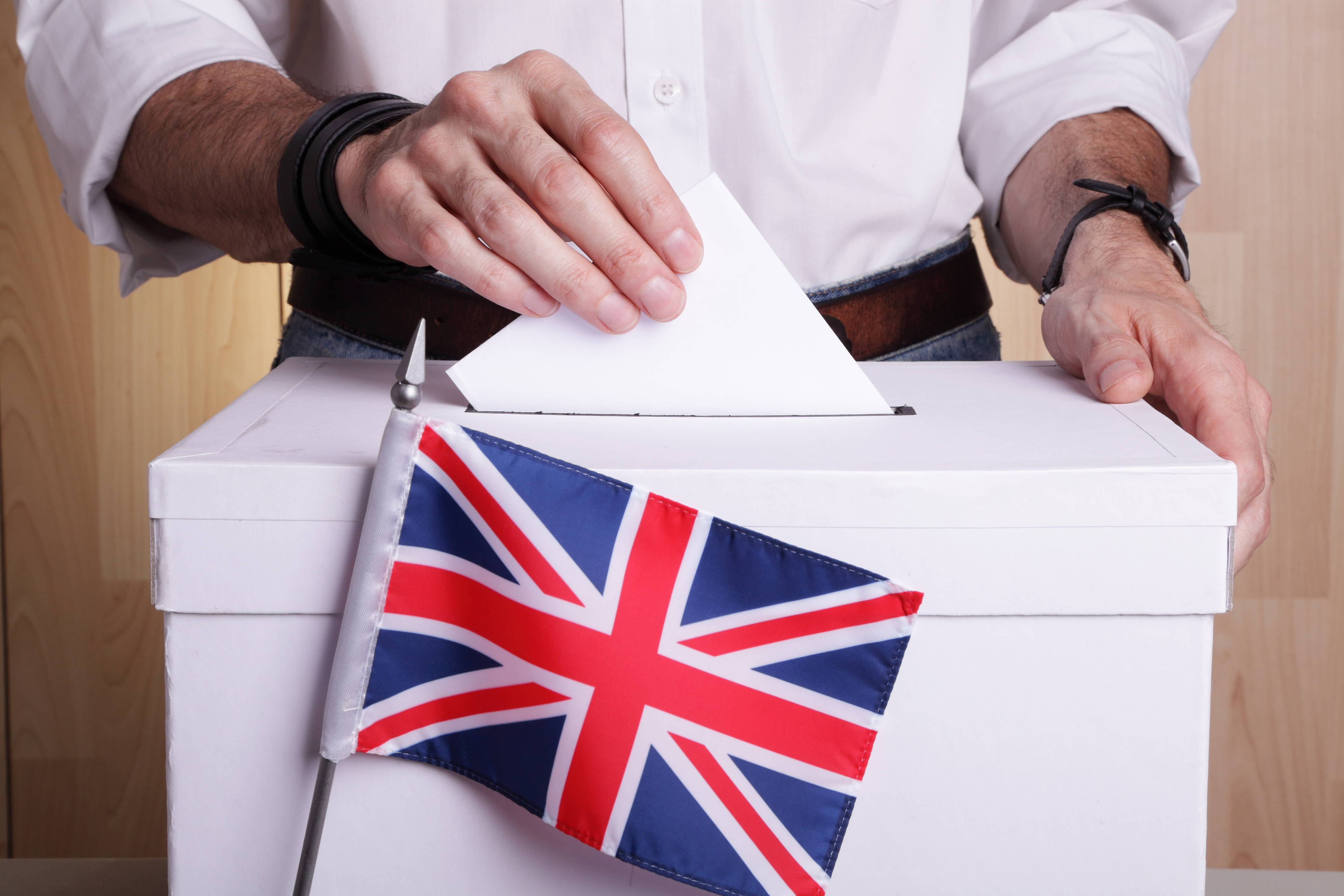 The Met Office has predicted a wintry spell will arrive for election week, covering the UK in frost and seeing temperatures plunge below freezing in some areas.

Nicola Maxey, a spokeswoman for the Met Office, predicted temperatures to be "below average", with widespread frost expected.

She said: "The unsettled weather is set to continue with rain and strong winds at times.

"Colder weather, particularly developing on Wednesday to Thursday, has the potential of snowfall on some hills and mountains in Scotland and a dusting on the Pennines."

Fears over snow and with a drop in temperatures and reduced daylight hours has raised concerns that this year's General Election could see lower turnout than the 68.7 per cent achieved in 2017.

However, despite worries about a reduced turnout, experts say there is no evidence to show that bad weather in the UK stops people from voting.

Pollsters say voters are unlikely to be deterred from going to the polls next week with poor weather only having "a small effect on turnout".

Sponsored Content: How to save £268 a year off your energy bills

BEAT energy price rises year after year with Switchcraft. It's free and it could save you an average of £268 a year.

Colder weather, particularly developing on Wednesday to Thursday, has the potential of snowfall on some hills and mountains in Scotland and a dusting on the Pennines

The long-term forecast suggests snowfall in Scotland and the Pennines with the rest of the UK to be hit by blustery winds and freezing fog.

Temperatures are predicted to drop throughout the week and plunge below normal towards election day.

Ben Page, CEO of Ipsos MORI, said: "In terms of winter elections, we only really have February 1974 to go on.

"Other factors – such as the perceived importance and closeness of the election – are likely to play at least as big a part as the weather, and of course far more people tend to vote by post, where the weather is irrelevant."

Chris Curtis, political research manager at YouGov, added: "It might be getting extremely cold over the next week or so but it's unlikely that the weather is going to deter anyone going to the polls who wasn't already staying at home.

"Most of the evidence shows that weather actually has quite a small effect on turnout, and factors such as how close the election is perceived to be, and how different the parties' positions are, normally have more of an impact."

It might be getting extremely cold over the next week or so but it's unlikely that the weather is going to deter anyone going to the polls who wasn't already staying at home.

Speaking earlier in the election campaign, polling guru Professor John Curtice said: "Brexit is so important to voters that a spot of bad weather will not keep them away."

He pointed out that when the country went to the polls in February 1950 a record 84 per cent of voters turned out.

There has not been a December election since 1923.

In December 2017 snow and freezing conditions led to travel disruption across the UK, with 28cm falling in Sennybridge in Wales and 12cm in the Chilterns.

Similar conditions could spark issues for those in rural areas or the elderly travelling to polling stations to vote.

All recent elections have taken place in April, May or June, with the last polling day in winter on February 28 1974.

For mid-December, the Met Office predicts "rain and transient mountain snow" will cross the UK at the beginning of the week, followed by "blustery showers" which will be heaviest in the west.

During election week, meteorologists suggest that "the more unsettled theme is likely to persist" with longer spells of rain, wintry showers and harsh winds.

There is also a warning in place over an increased risk of wintry showers further north.

The forecast adds that strong winds could hit the UK and be worst in the south.

Ms Maxey added: “There is no snow predicted for central London. The colder weather may well affect much of the UK, but the risk of snow looks to be restricted to the tops of mountains in Scotland and the Pennines.

"There are no indications that we would see some snow in the south at the minute, but that doesn't mean we wouldn't see frost."

Temperatures on polling day are also due to be "slightly below average" but Thursday December 12 is currently outside of the Met Office's detailed forecast range.