Gone are the glorious bouts of sizzling sun, to be replaced by downpours throughout the UK. That’s according to the Met Office’s latest forecast for the day. Meteorologist Alex Deakin explains: “Still warmth around today across parts of Eastern England but nothing like as hot as it has been and overall it’s a much cloudier day generally many places.

“We will see showers throughout the day today.

“So the weather is definitely on the change after what has been a recent hot spell.”

Wednesday may still see some thunderstorms over the northern Isles of Orkney and Shetland.

Scotland and Northern Ireland will have to contend with a cloudier start to the day. 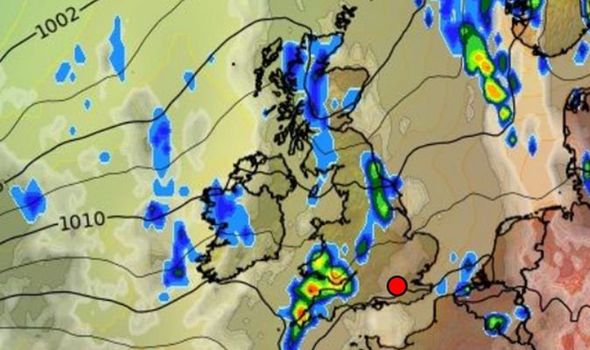 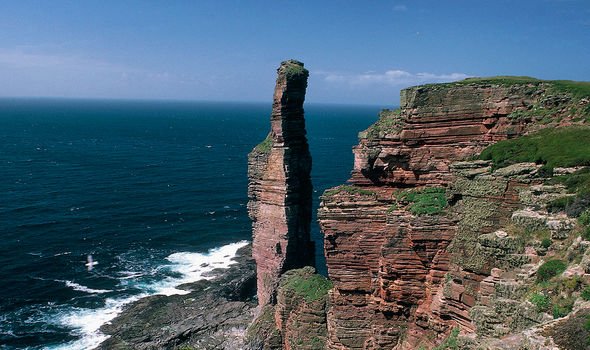 Mr Deakin explained the general picture: “Outbreaks of rain here and there, could be quite a wet day across Wales and southwest England.”

It is expected to be a bit brighter across the Midlands, though showers will strike East Anglia and the southeast.

Mr Deakin sums it up: “A lot cloudier than it has been.”

The wet weather will not blight the entire day, however. 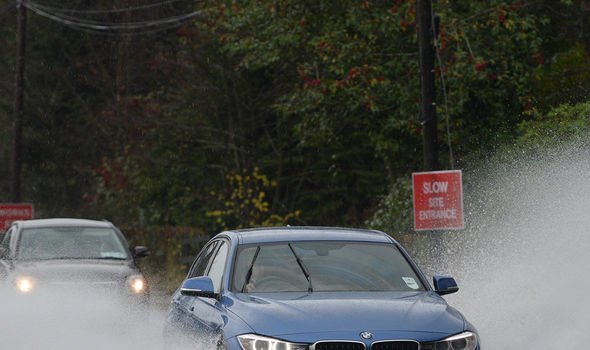 Mr Deakin points out: “We should see something brighter developing across Scotland and Northern Ireland through the day.

“Some sunny spells and overall in the afternoon it’s much cheerier in Northern Ireland and western Scotland with a bit more sunshine around.”

The cooler weather sees peaks of around 25C (77F) in London and Norwich at around 3pm. 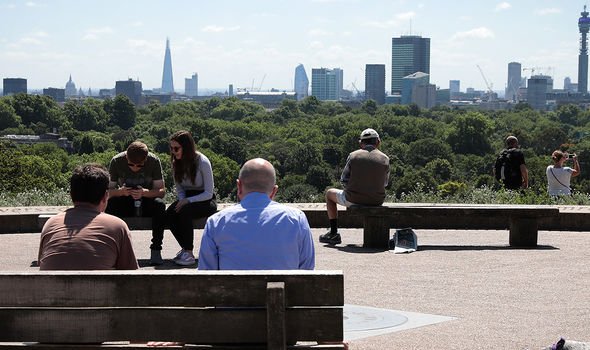 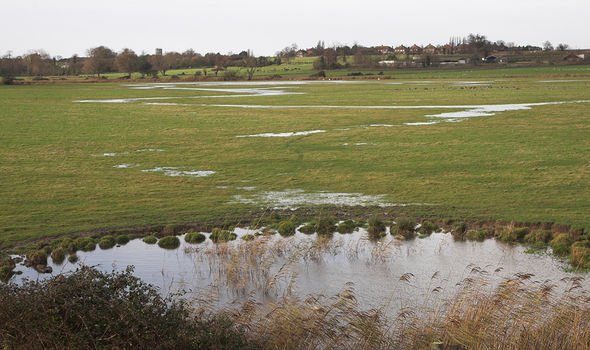 Mr Deakin adds: “It’s going to feel cool under that rainy zone too through northwest England, Wales, which will extend through the Midlands and into eastern England before finally fizzling out during the early hours of Thursday.”

Thursday will see generally speaking a much sunnier start.

Across the day, some parts of the country will see showers. 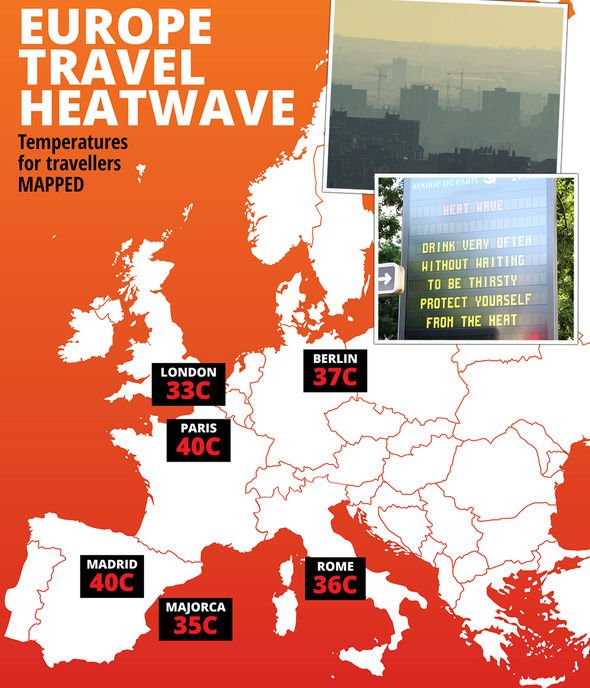 More cloud is expected in Northern Ireland and western Scotland.

This could led to rain which has the potential to spread through the country.

England and Wales will see the occasional shower. 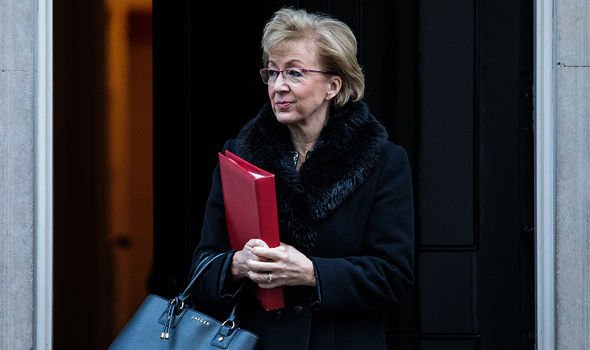 Thursday is expected to feel much fresher than Wednesday.

Winds are expected to come from the Atlantic Ocean.

The Met Office is the United Kingdom’s national weather service and is based in Exeter, it is part of the Department of Business, Energy and Industrial Strategy which is headed by Andrea Leadsom.