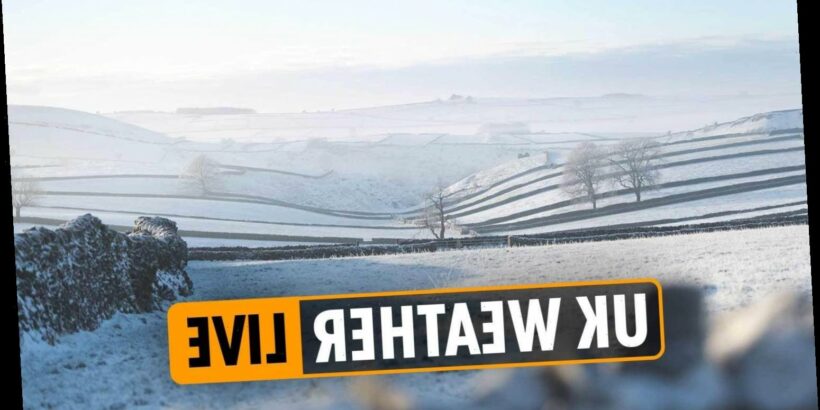 AMBER weather warnings have been issued for Tuesday and Wednesday next week.

Heavy rainfall combined with melted snow is expected to flood roads and properties across Wales and the north of England.

Possible power cuts and loss of other services are likely from Monday to Wednesday.

A danger to life warning has been issued as fast flowing or deep floodwater is possible.