Following sunny days for the UK this week thunderstorms are predicted for Saturday and Sunday, as snow could return to Scottish highlands and northern parts of the UK. 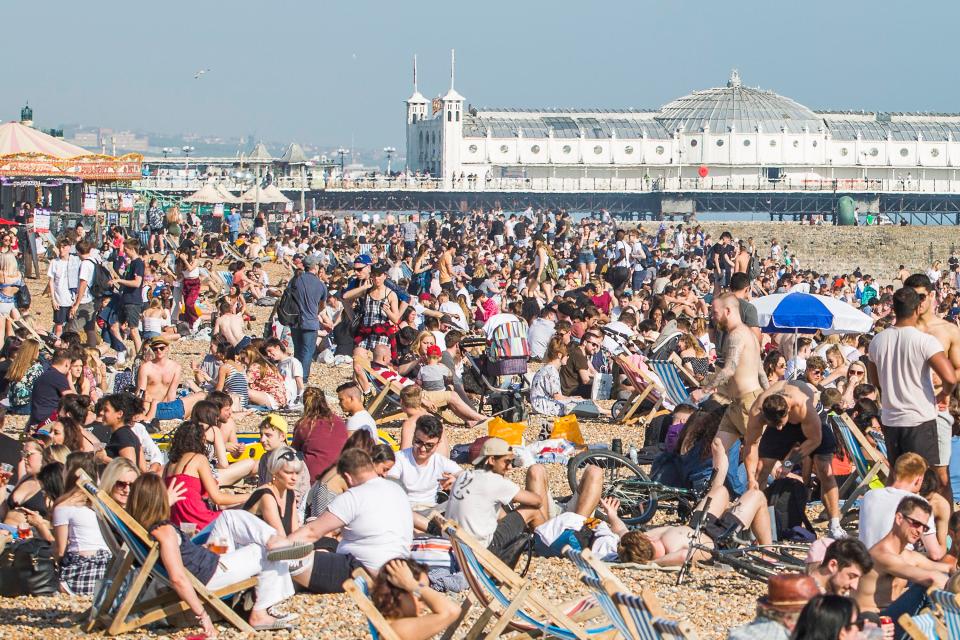 After many delighted sunbathers put away their winter wear for good as the mercury soared this week, cooler air is predicted to return.

There is a risk of frost and wintry showers on the way, according to the Weather Channel, as higher parts of Scotland could see temperatures plummet to -3C.

Wales and parts of northern England may see some snowfall from the middle of next week – a staggering thought after Brits just experienced the hottest day of the year.

Leon Brown, chief forecaster at The Weather Channel, said: “It will be quite a lot colder from the middle of next week for the west and northwest. 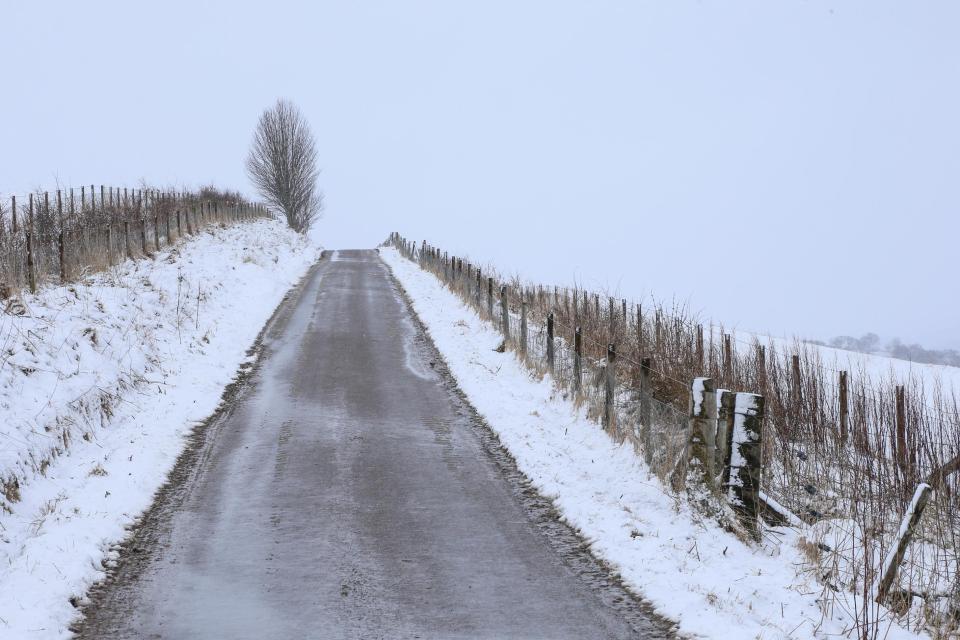 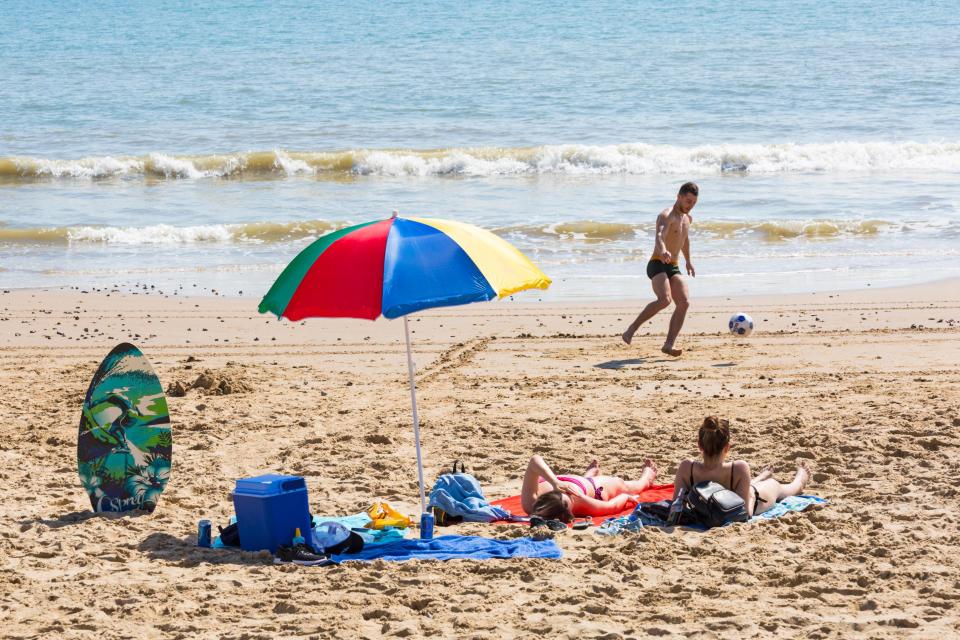 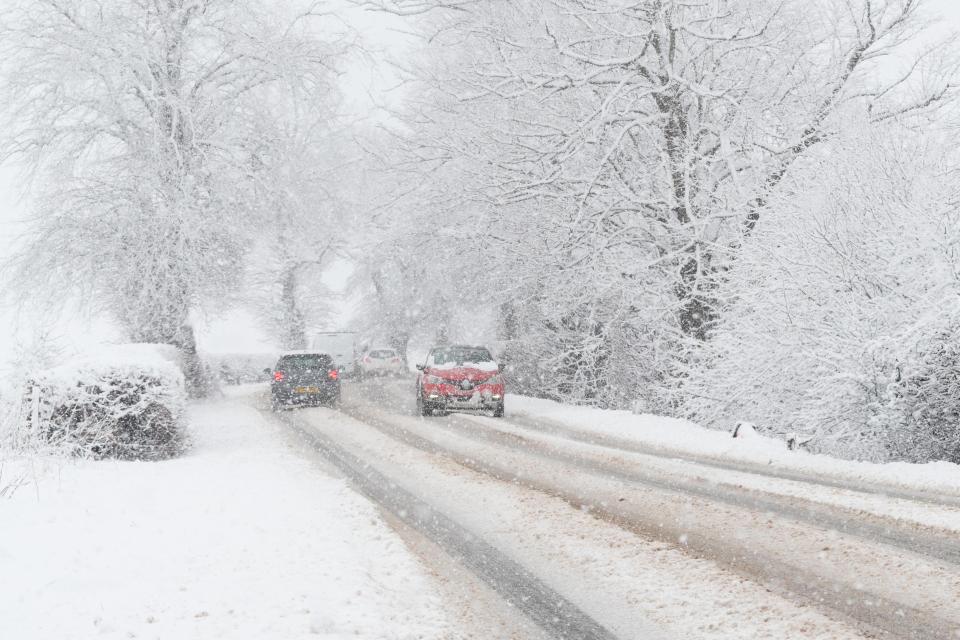 "Gardeners should beware ground frosts later next week. We may see air frosts by the end of next week too with temperatures -2 or -3C in Scotland.

“Showers will be wintry over higher ground with models for Wednesday evening indicating a slight covering of snow over the higher parts of the UK from Wales northwards and especially Scottish Highlands – typically above 300 to 400m.”

Temperatures are predicted to remain above average for the rest of this week, before cooling down and returning closer to normal for the time of year next week.

The Met Office predicts: "Cloud and outbreaks of rain should soon clear the southeast of England on Wednesday, leaving most areas with a mix of sunny spells and blustery showers, with these heaviest and most frequent in the north and west.

"A spell of rain and strong winds will then move into the west later on Wednesday, before clearing east during Thursday morning, with sunshine and showers following once again.

"For the rest of the period [until May 4] it will be generally changeable, with the best of any drier and brighter weather in the southeast, but with a chance of some rain at times even here.

"Temperatures overall will be around average, but it may be rather warm in the south and east at times."

London Marathon runners will be keeping a keen eye on the forecast – which is predicted to be warm and showery ahead of the shift to cooler temperatures, as those in fancy dress have been warned to be wary.