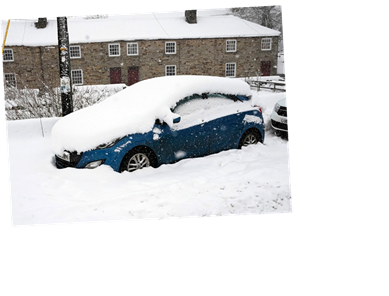 BRITS should brace themselves for a white Easter with long range weather forecasts predicting more snow on its way.

A massive 270 mile "snow bomb" storm is on course to hit parts of Britain next month – just weeks after the current 18C warm snap.

WX Charts predicts a band of snow – stretching from Norfolk to Dorset – could blanket some areas and may mean Birmingham, Wales, Somerset, Gloucestershire, Bristol and Dorset, could see flurries from March 9.

And the wintry weather could even continue into April, with the Met Office saying "a white Easter is more likely than a white Christmas".

"I can see the weather system that is causing the excitement, but it’s too far away and too uncertain to have any indication yet," he added.

"It is unlikely to see an easterly weather front coming across, but a white Easter is more likely than a white Christmas."