Temperatures are expected to creep above average from today, with the mercury potentially soaring to a scorching 30C on Monday. 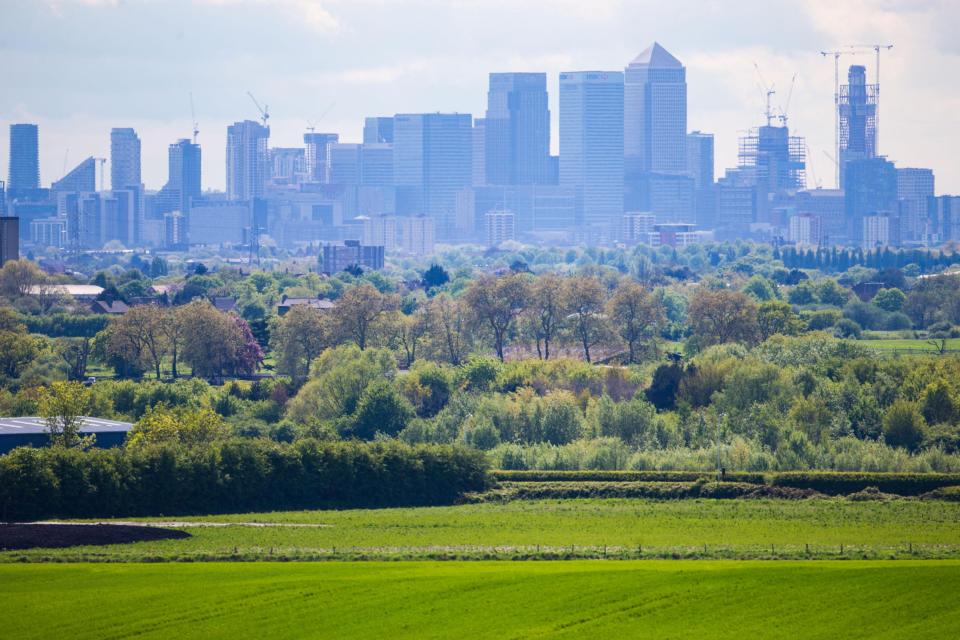 Office-bound Brits are expected to flood to parks and beaches to make the most of the unseasonably warm weather, with the spring sun a welcome relief after the usual rainy Bank holiday weekends.

But by Wednesday next week, temperatures will again cool, plummeting 17C back to the average of 13C, with rain expected to spot across parts of the UK.

Met Office meteorologist Sophie Yeomans gave a cautious forecast for Monday of 27C, saying: "Temperatures are building up gradually day on day as we heard towards the Bank Holiday.

"Temperatures look to tip maybe 16 to 17C today somewhere in the South East, and we'll gradually see temperatures come up." 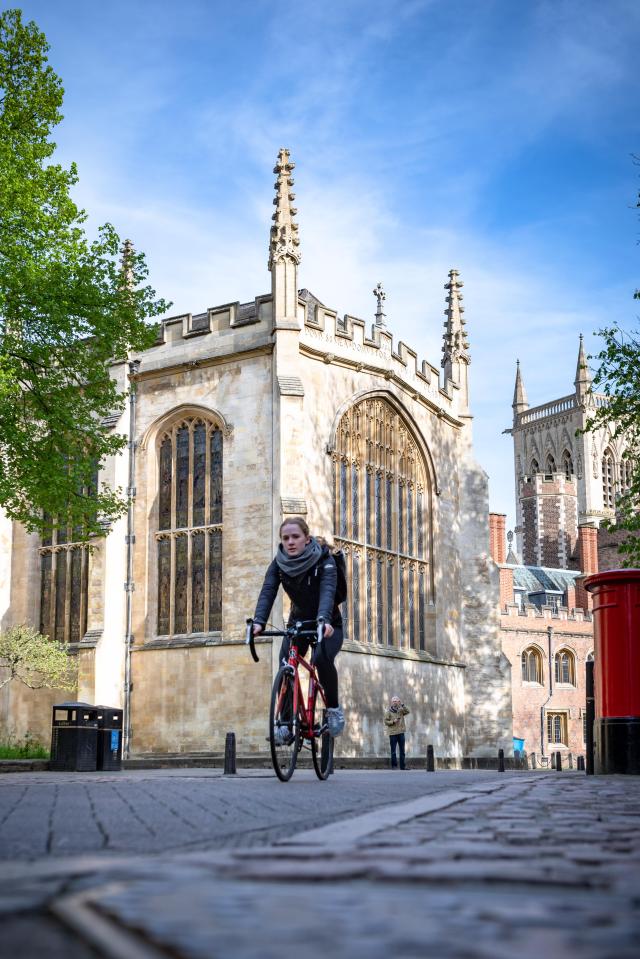 She said the warm spell, which was sweeping across England thanks to air coming up from the south, would manage to hold until about Tuesday next week.

Sophie added: "We'll continue into the mostly fine weather, with it maybe becoming a bit more cloudy, with temperatures gradually starting to drop off.

"Further ahead than that in the week, like spring in general, we do have quite topsy turvy temperatures.

"There is a chance of a few spots of rain." 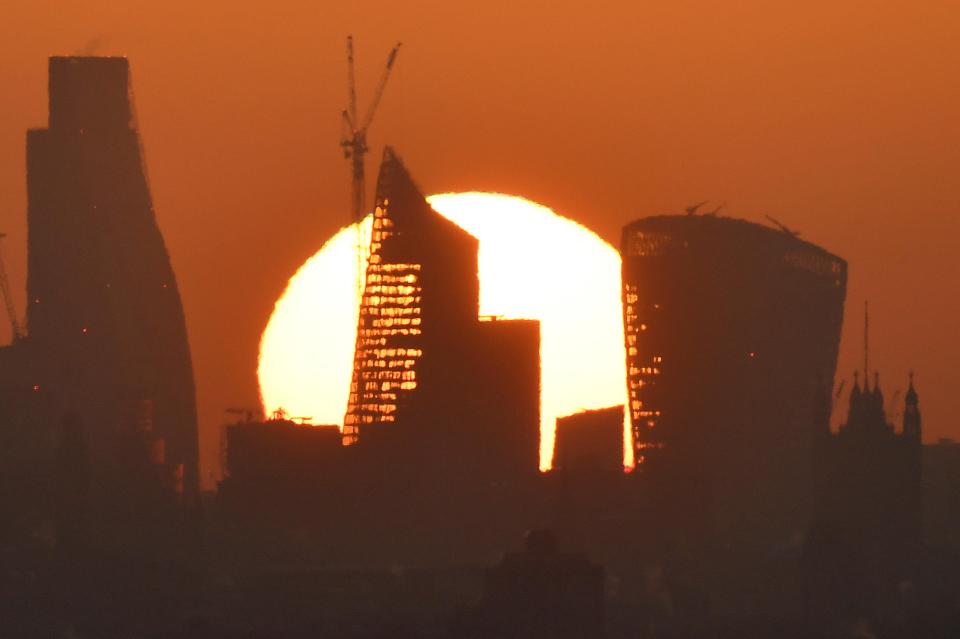 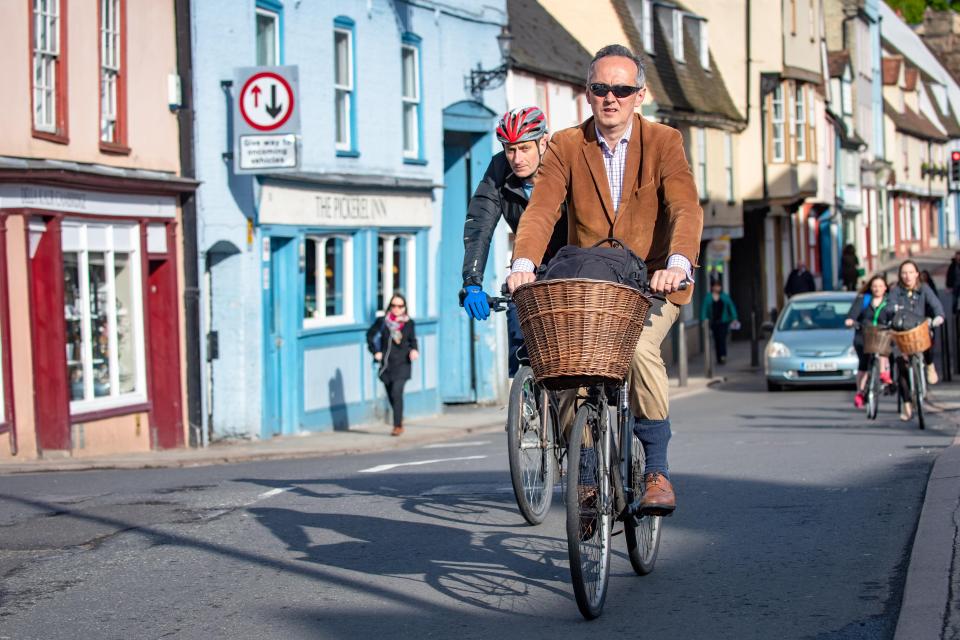 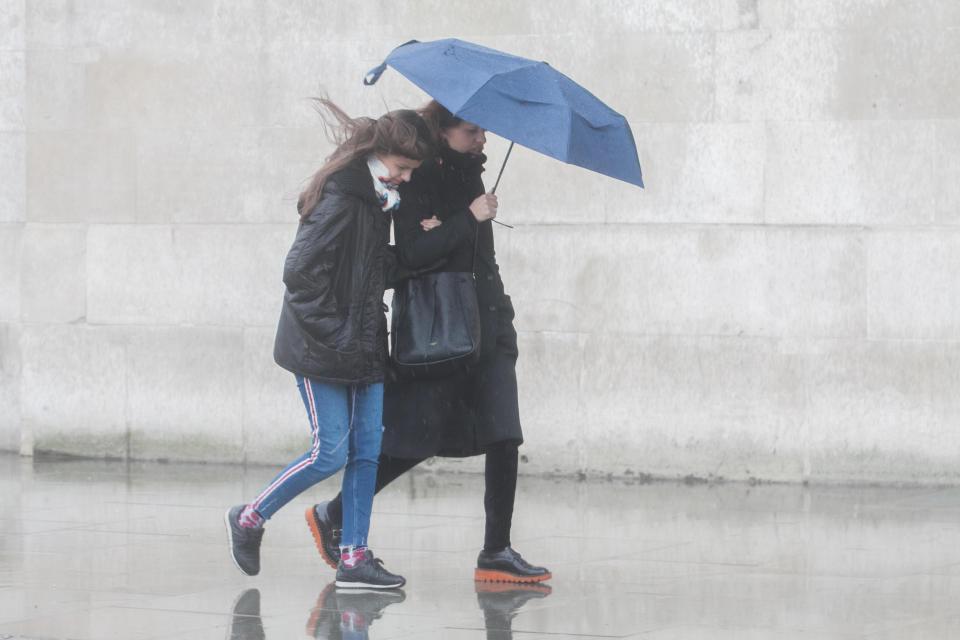 According to the Met Office forecast, May will see "mixed conditions" with further dry spells, as well as more changeable periods with rain or showers.

Brian Gaze, director and meteorologist for Weather Outlook, added that temperatures would be "very mixed" from Wednesday to Sunday next week.

He said: "There will probably be some warm and dry spells in the south but an increasing risk of showers or longer spells of rain.

"By the weekend the much cooler weather could have pushed southwards across all of the country.

"If that happens we'll be looking at max daytime temps in the south close to 13C or 14C."

With Monday's Bank Holiday expected to hit unprecedented levels, bookmaker Coral has slashed the odds on the hottest ever day in May being recorded this month from 6-1 to 2-1.

"With much of the UK set to bask in Bank Holiday sunshine this weekend, the odds on a record May temperature are falling as fast as the mercury is rising and it won't just be the heat making the bookies sweat," said Coral's David Stevens.