Heavy rain showers and storms caused by hot, humid conditions could sweep in after a week of wall-to-wall sunshine for many of us. 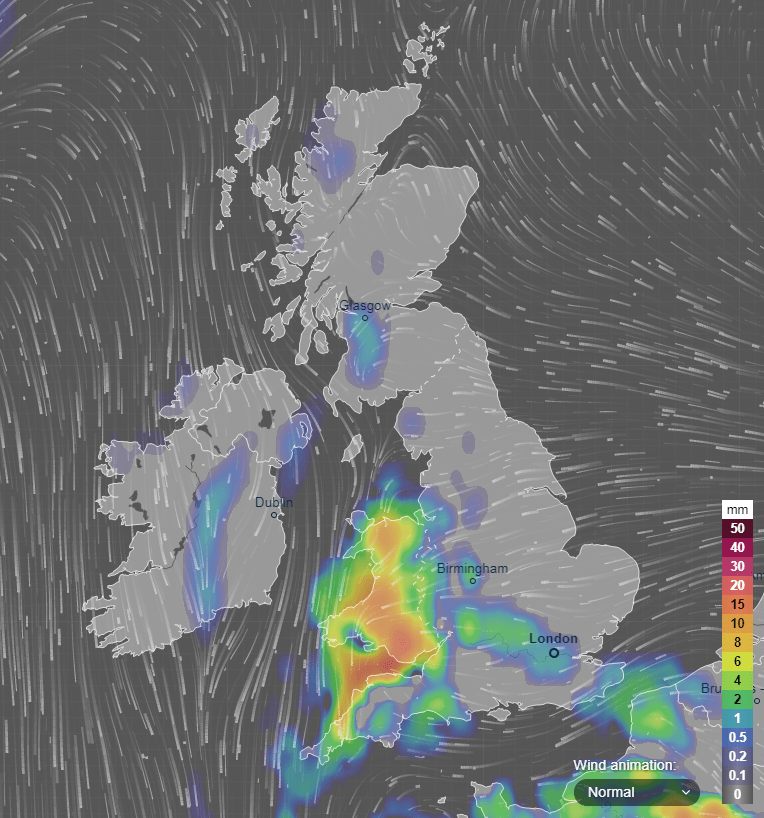 Today's hottest temperature was recorded in in Porthmadog in Wales, making it the hottest day of the year.

Even this scorcher is expected to be topped in the North West tomorrow where the mercury is expected to breach 32C — ushering in the fourth record-breaking day in a row.

But it could all come to an abrupt end on Saturday evening into Sunday as cloud and rain is forecast in the South West and parts of Scotland. 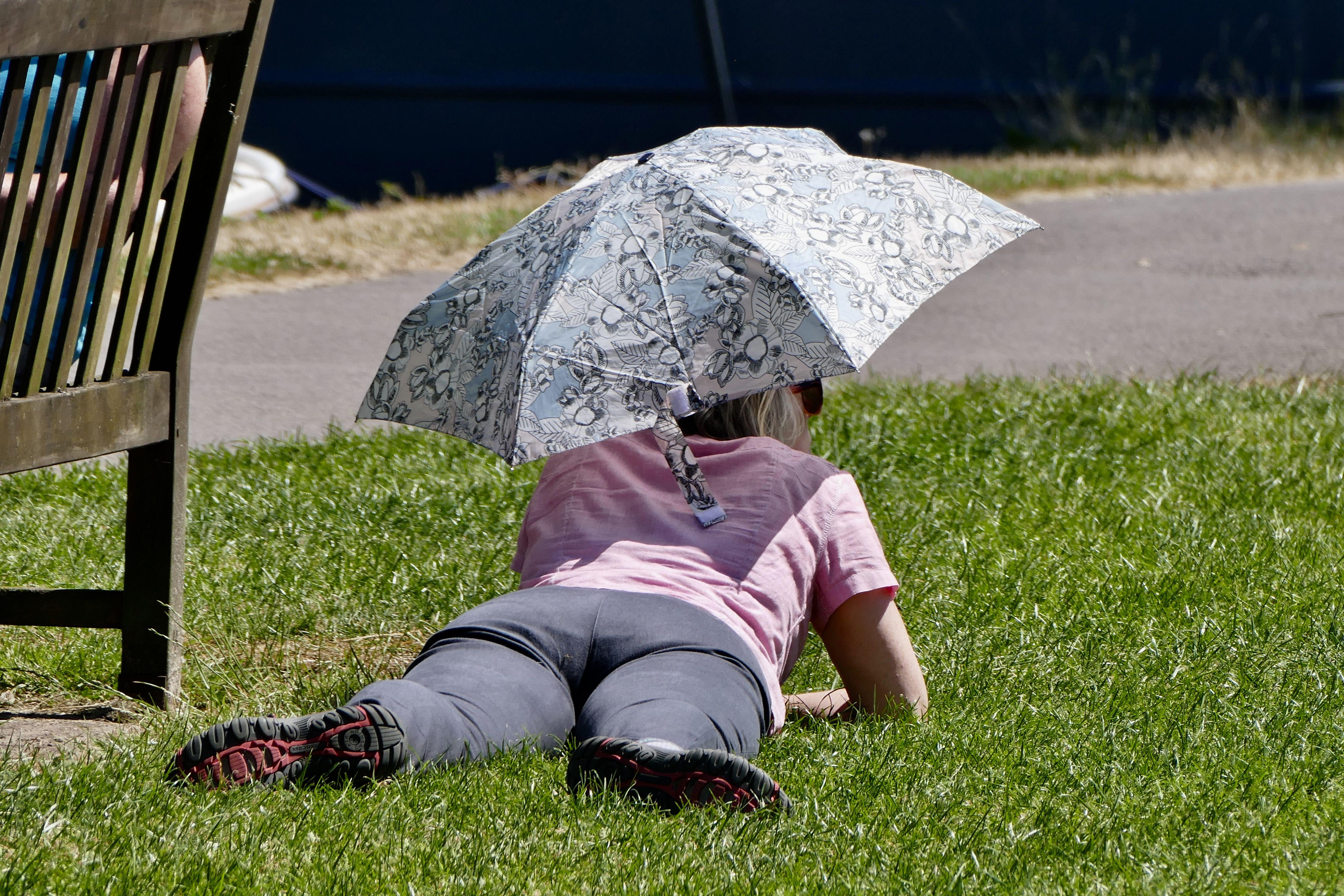 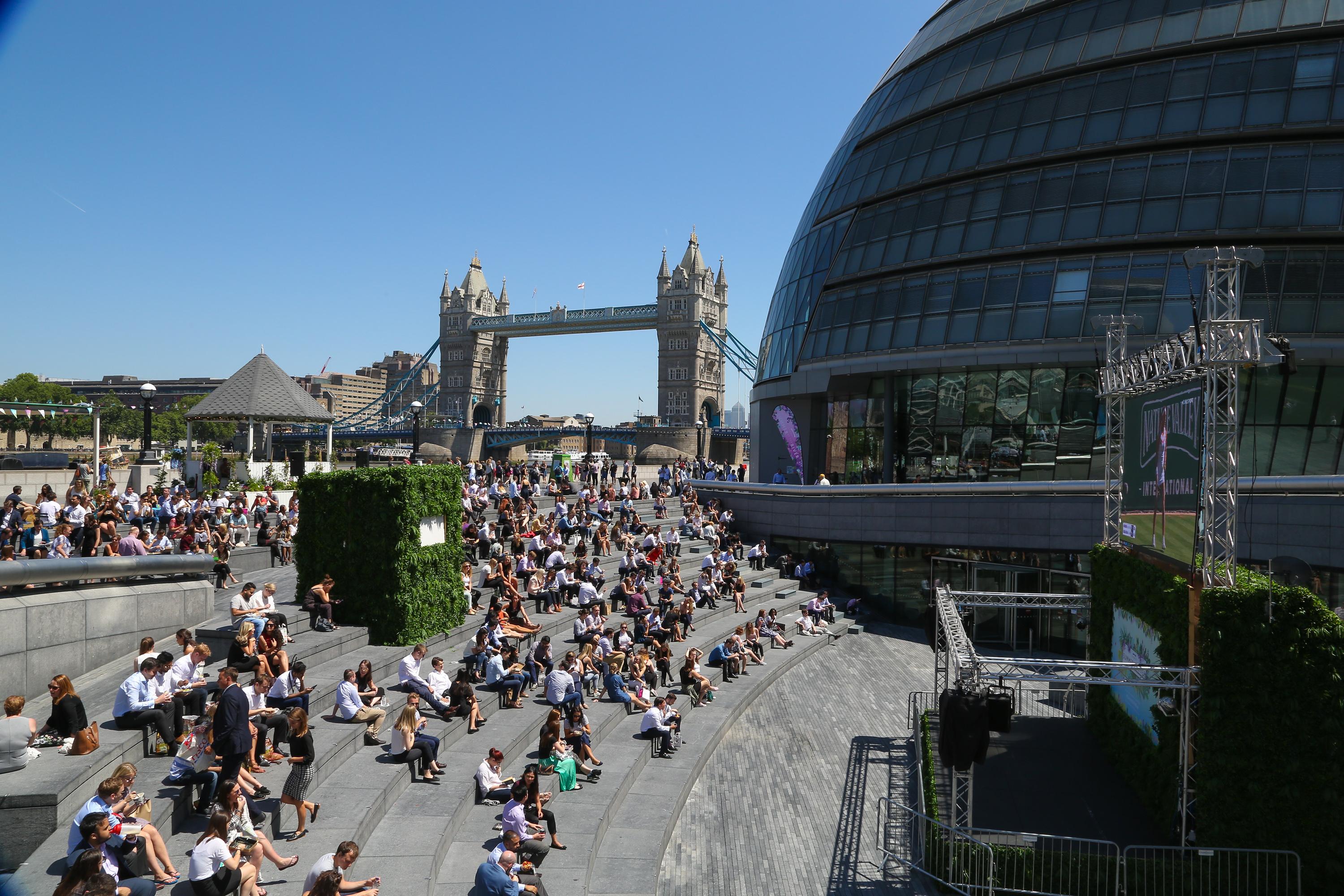 "The far north west of Scotland will also be cloudier and could see a bit of rain on Sunday."

There are hopes this dampener will might miss much of the rest of the country — at least for the weekend.

Ms Kent added: "Anyone hoping for a bit of rain in the south of England will be left disappointed.

"It's still expected to remain dry and sunny here this weekend."

But fears remain for the beginning of next week — especially in the South East as the Wimbledon tennis championship starts on Monday.

Brian Gaze, forecaster and director of the Weather Outlook, told The Sun Online: "The risk of thunderstorms in the south increases on Saturday night and through Sunday.

"At the moment downpours seem most likely in South West and West England as well as Wales.

"Early next week it may stay hot and humid in the south but downpours are a risk for the start of Wimbledon."