Temperatures yesterday reached highs of 31.6C, making it the 16th day in a row hotter than 28C. 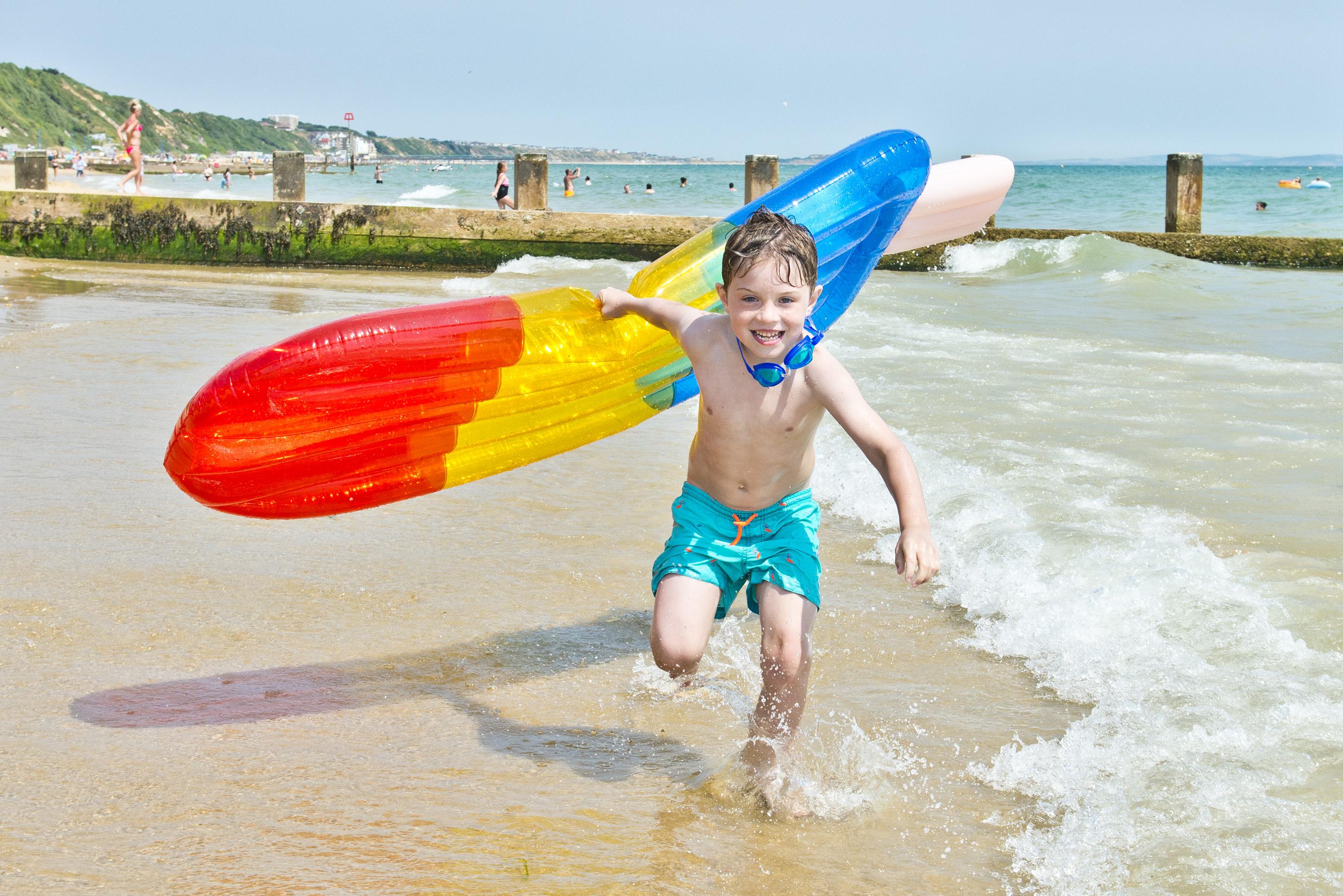 However the sunny days are set to come to a damp and abrupt end as tropical Storm Chris moves across the Atlantic later this week.

Storm Chris is currently building on America's eastern coast, and is expected to pick up hurricane speed winds at sea as it brings cooler temperatures and damp conditions for the UK.

And while the mercury is expected to dip slightly as the wetter conditions move in, temperatures are predicted to climb back up to the high 20s by the weekend. 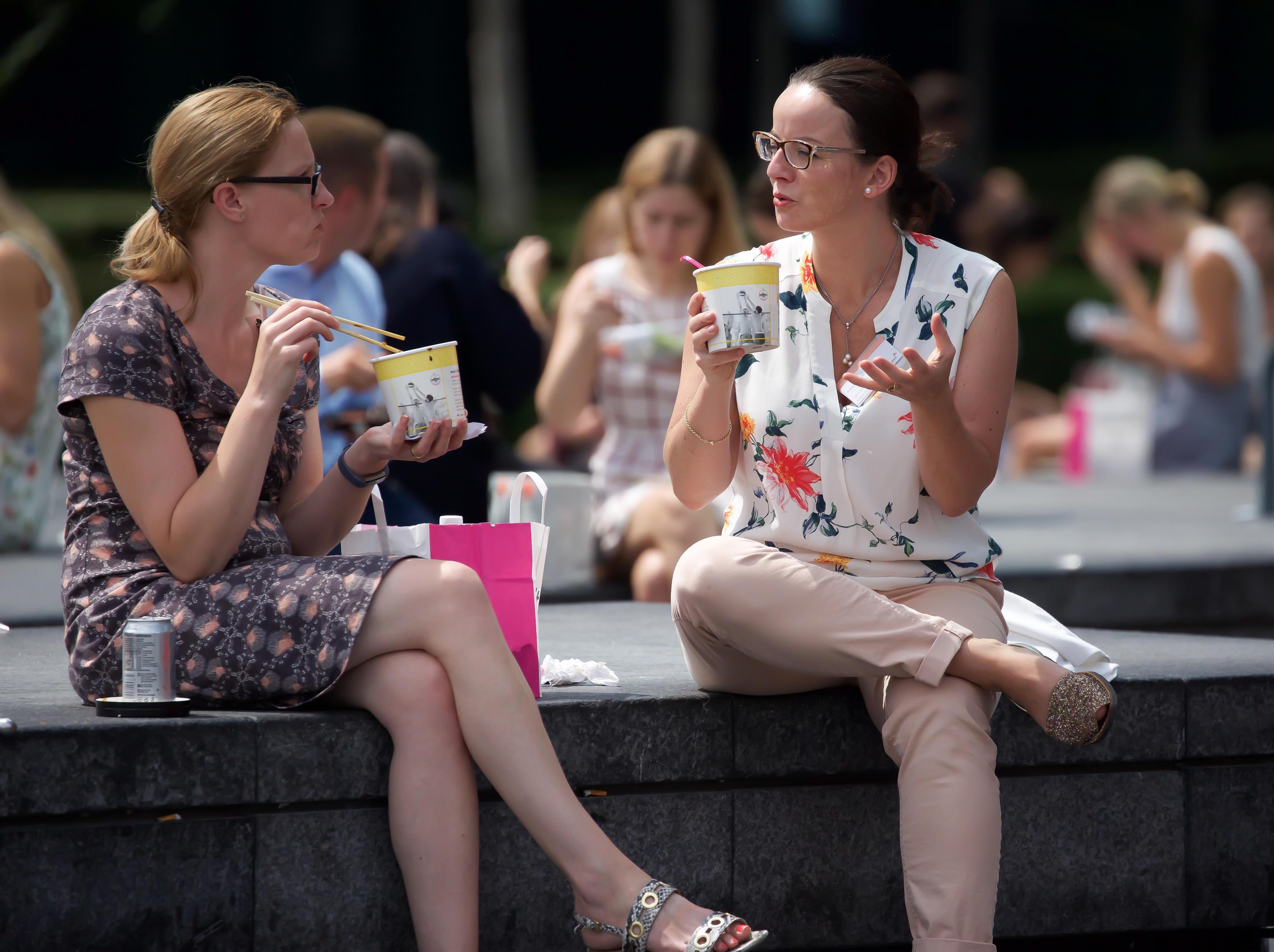 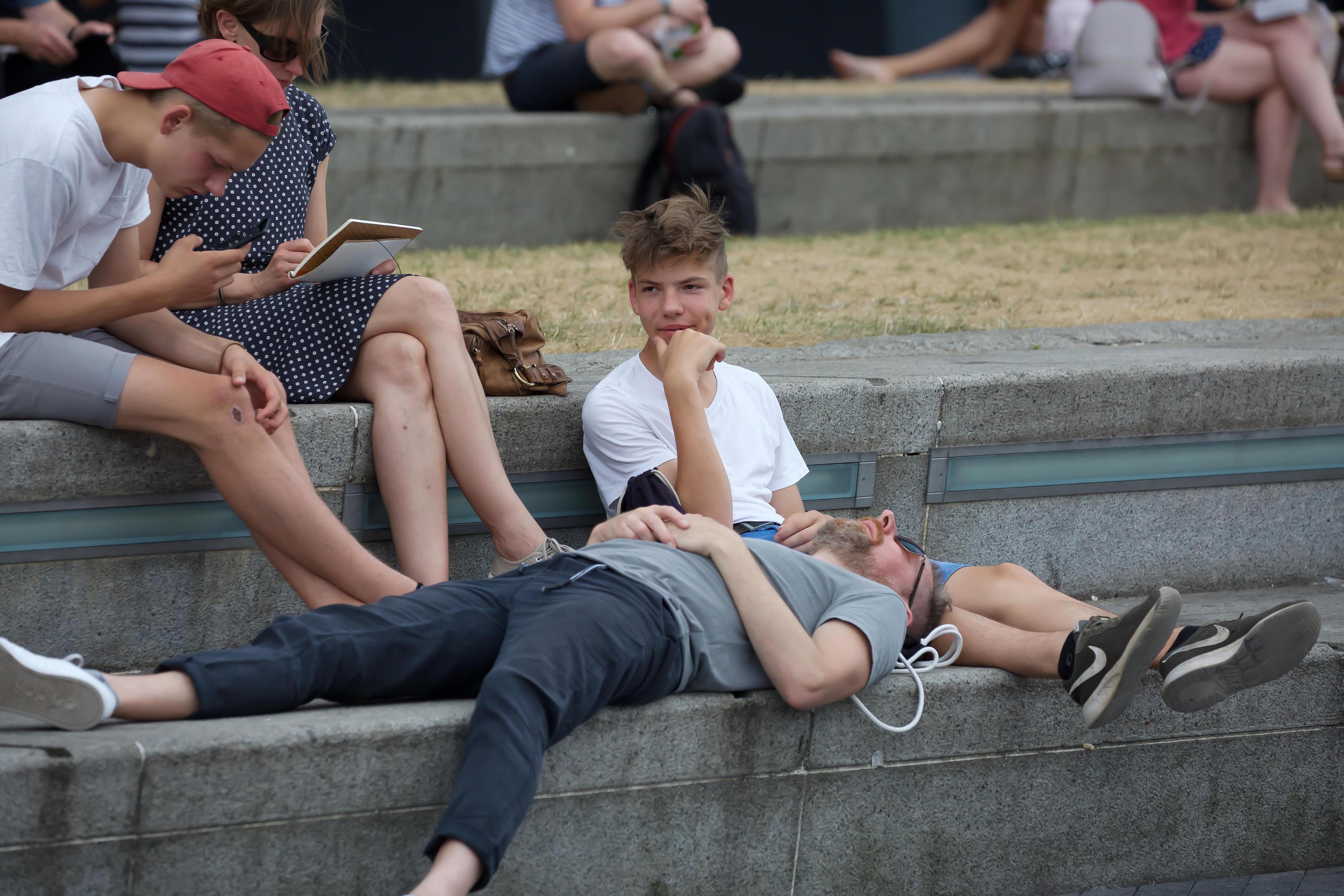 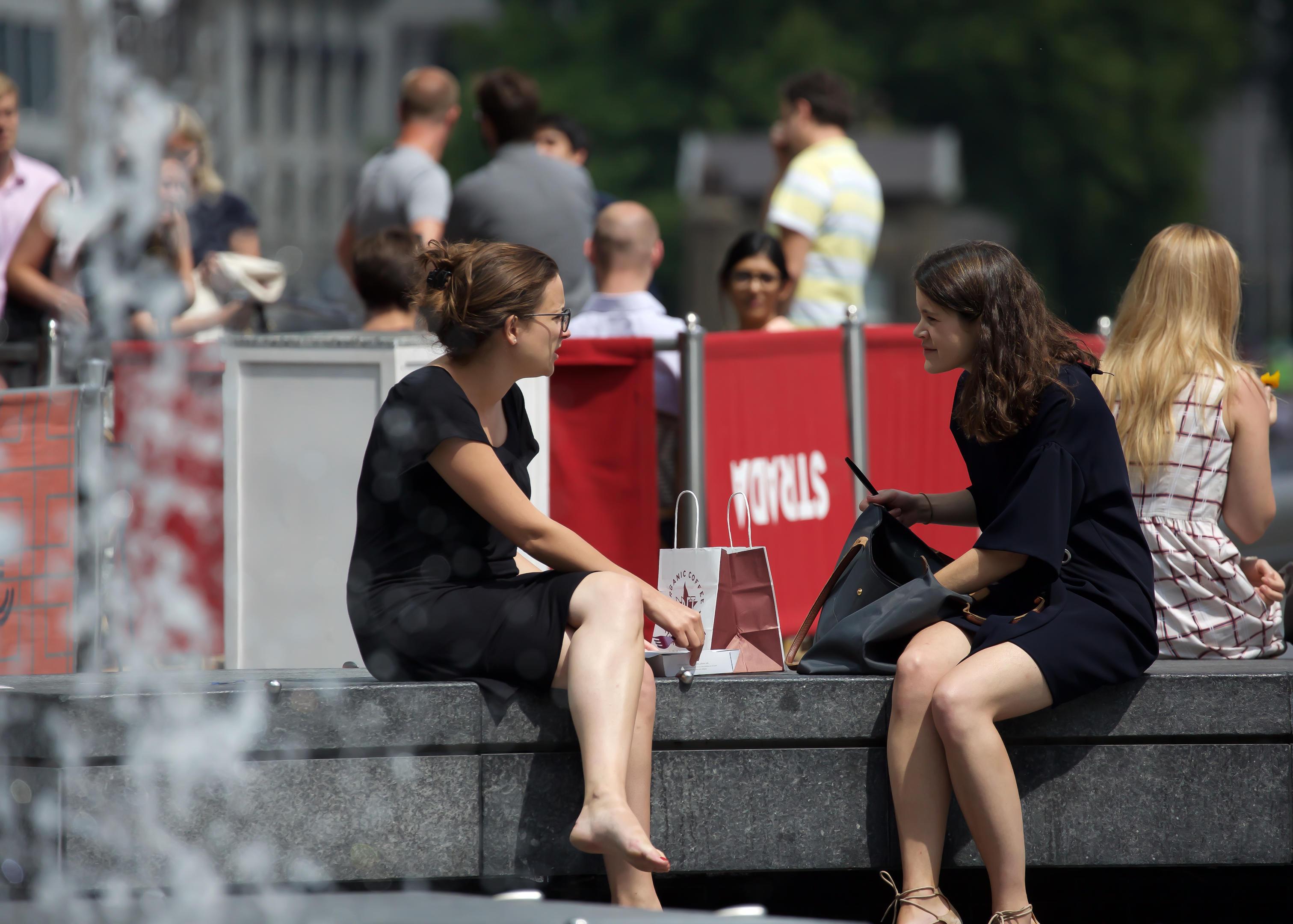 Met Office meteorologist Becky Mitchell said: "Some areas of the UK will still be hot today.

"The main areas are towards South West England and London, with it reaching 30C in those areas.

"Elsewhere it's going to feel a little fresher." 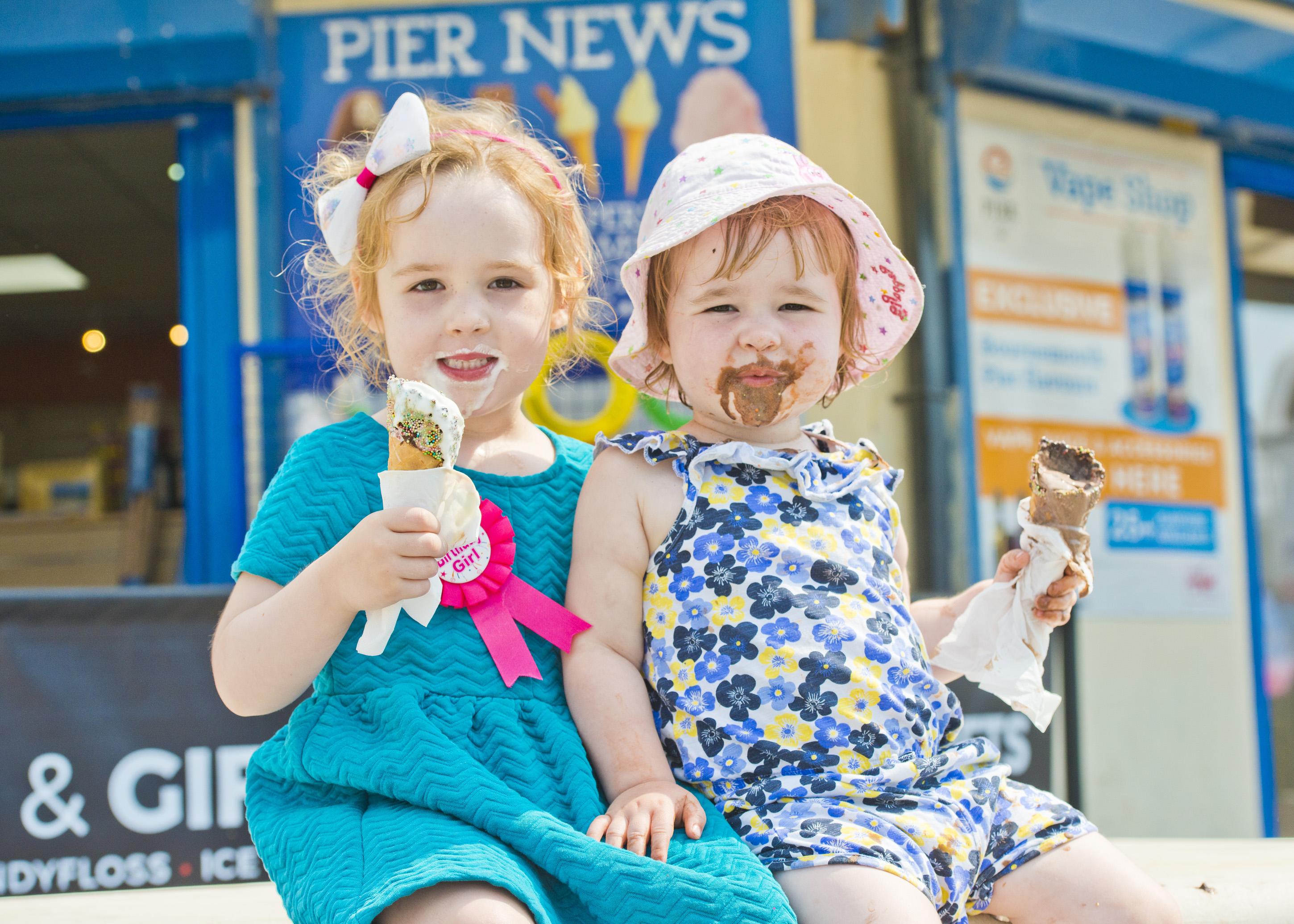 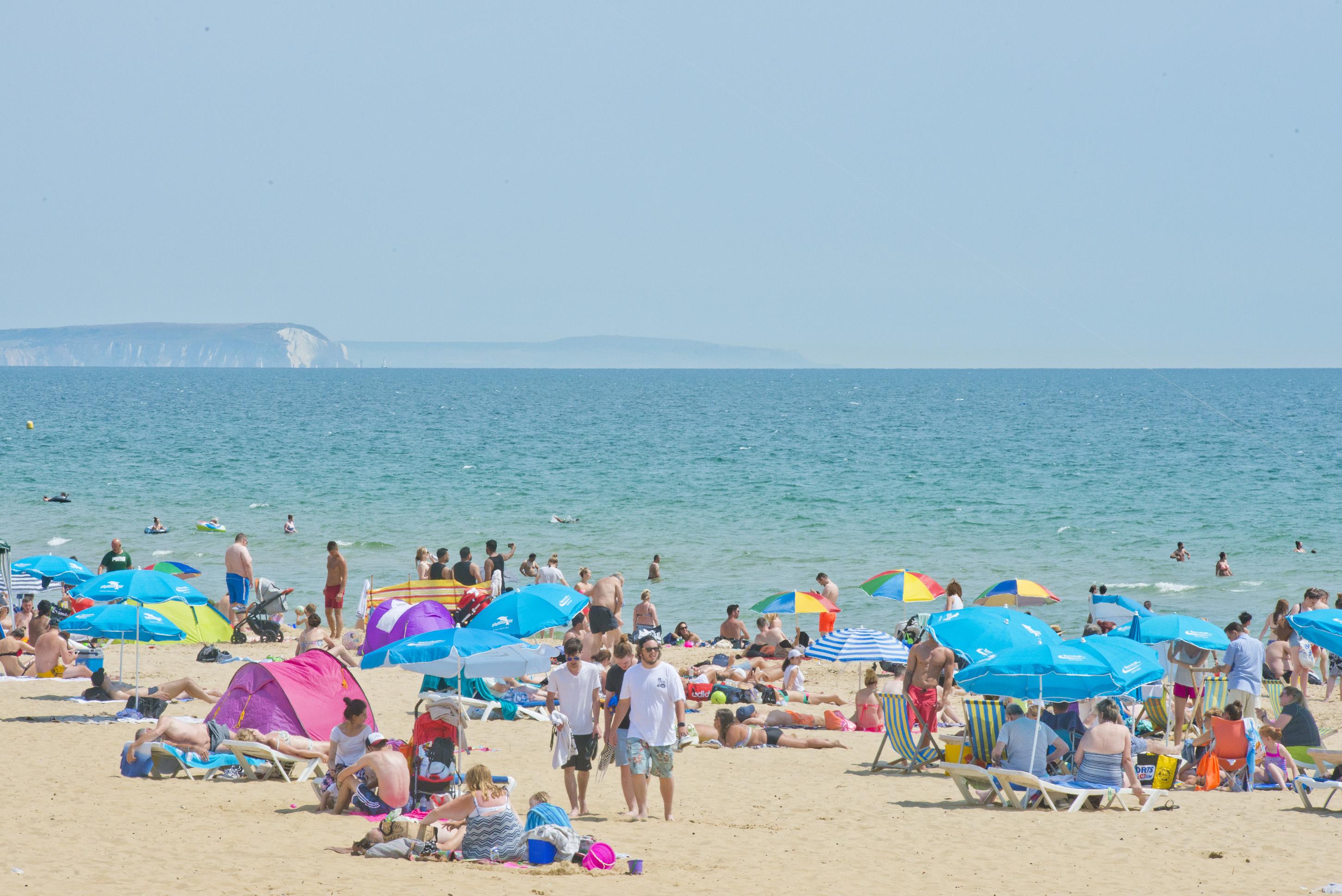 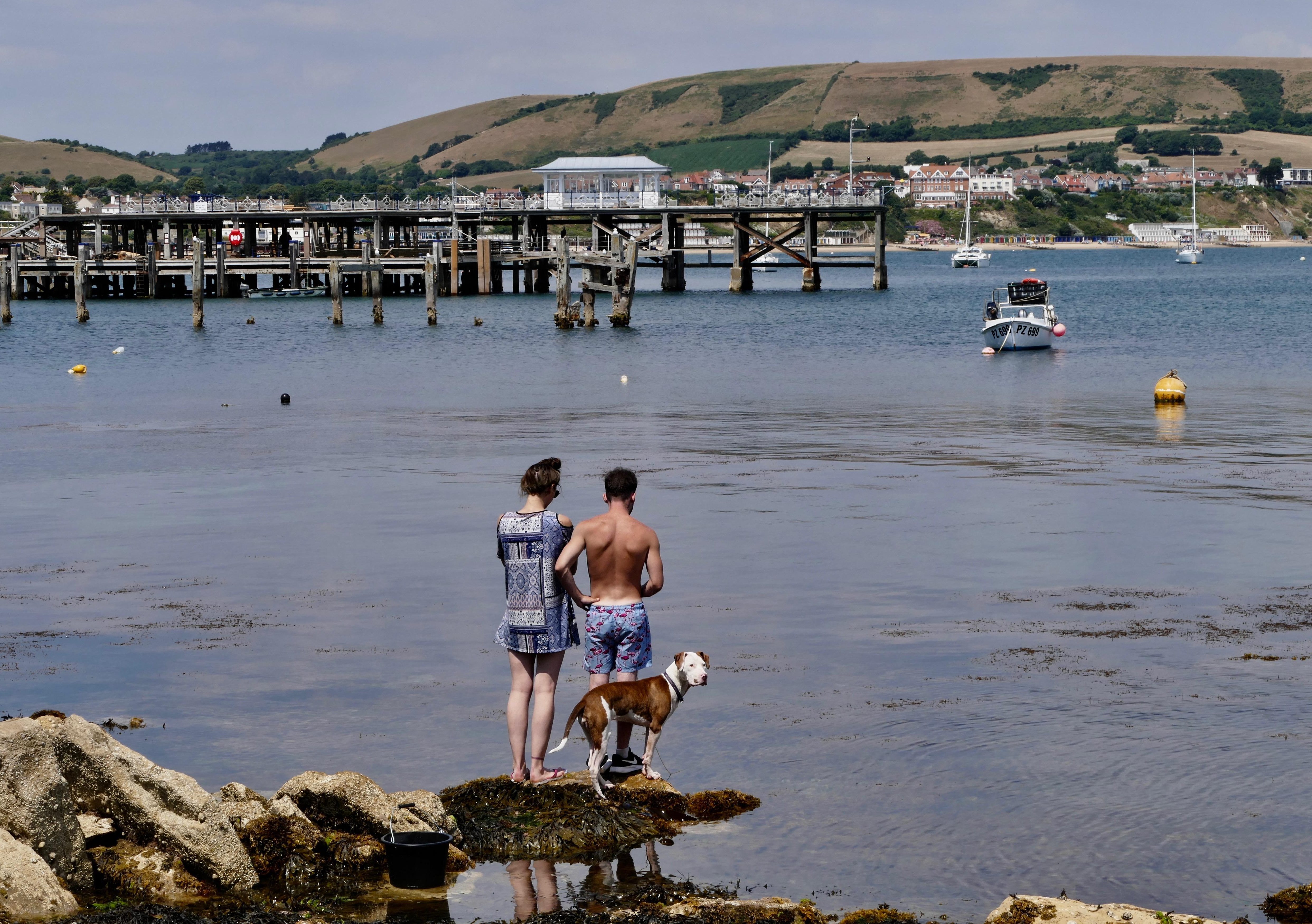 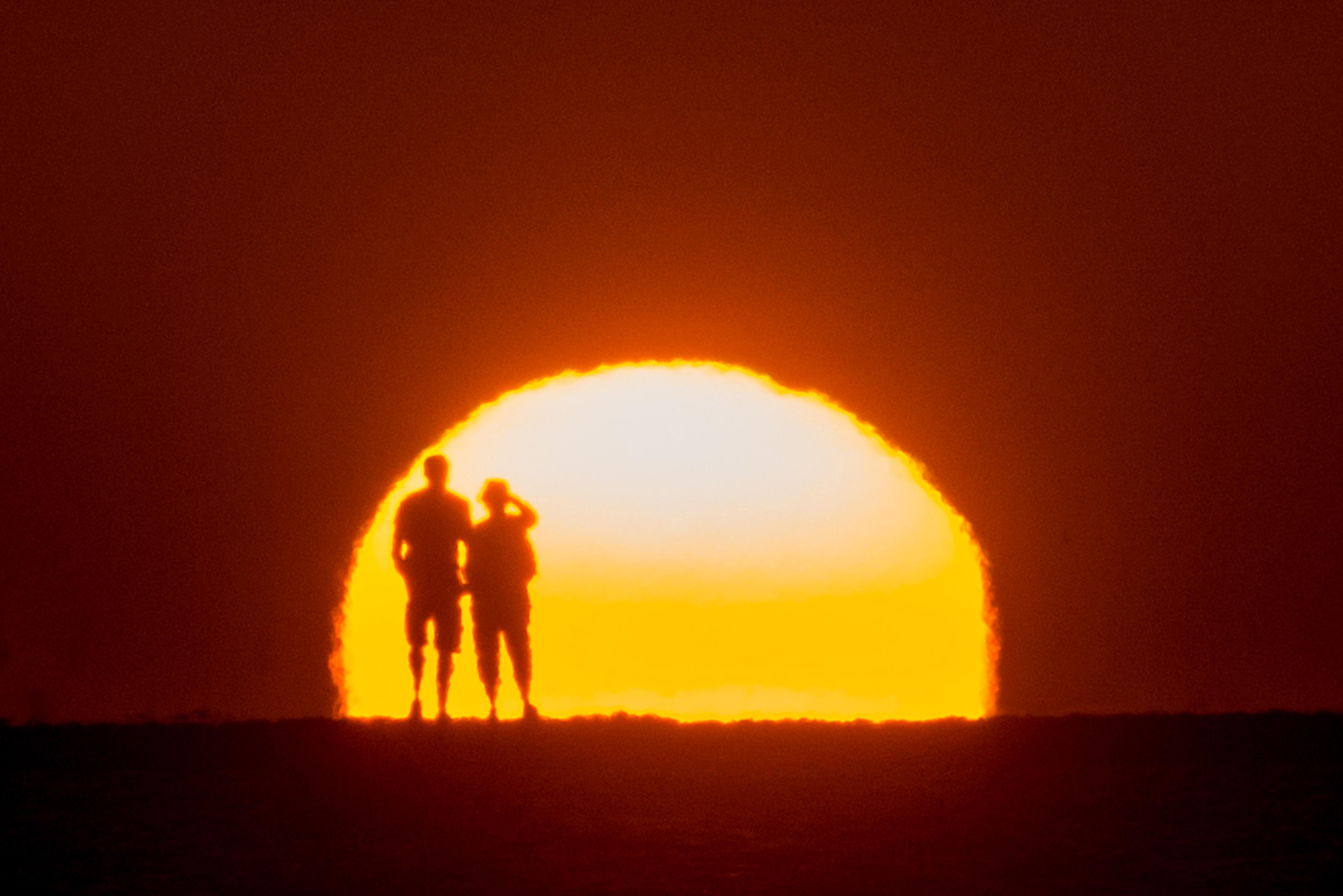 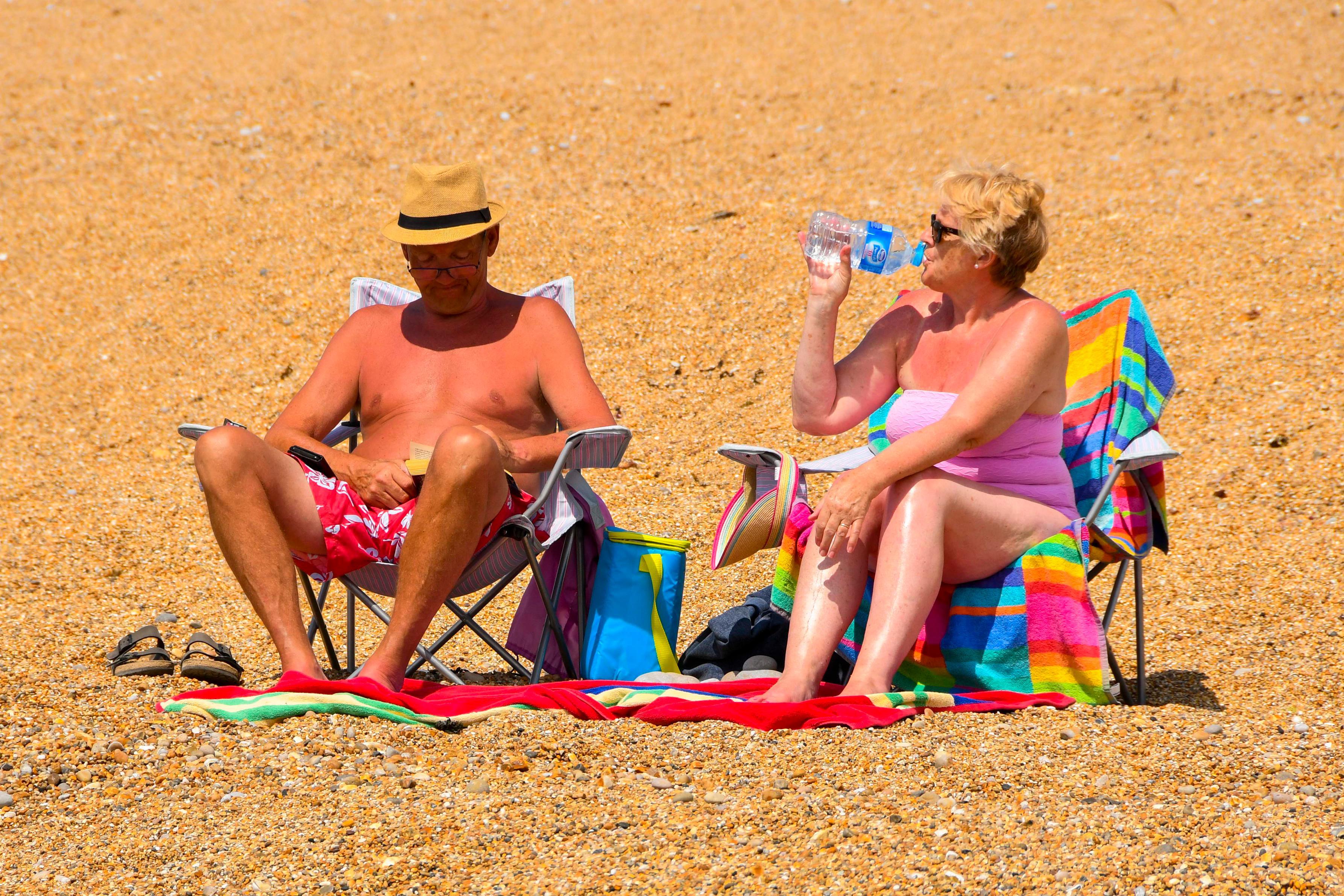 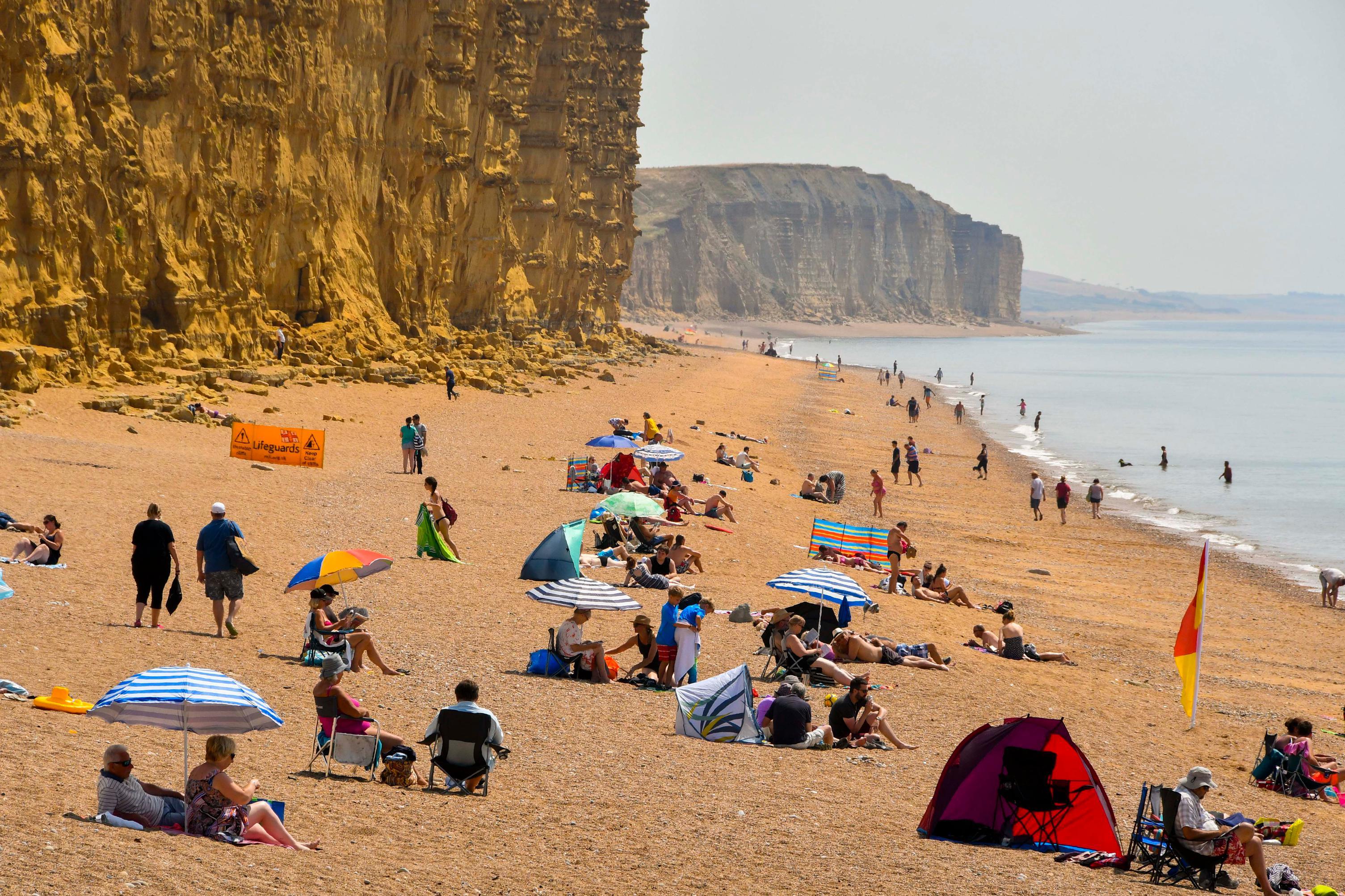 She warned this week could even see scattered showers developing.

Ms Mitchell said: "On the whole, it's going to feel less hot.

"There will be sunny spells throughout but some areas like Wales and central England could see some heavy showers."

But she said it would be just a "temporary blip" as temperatures again warm up this coming weekend. 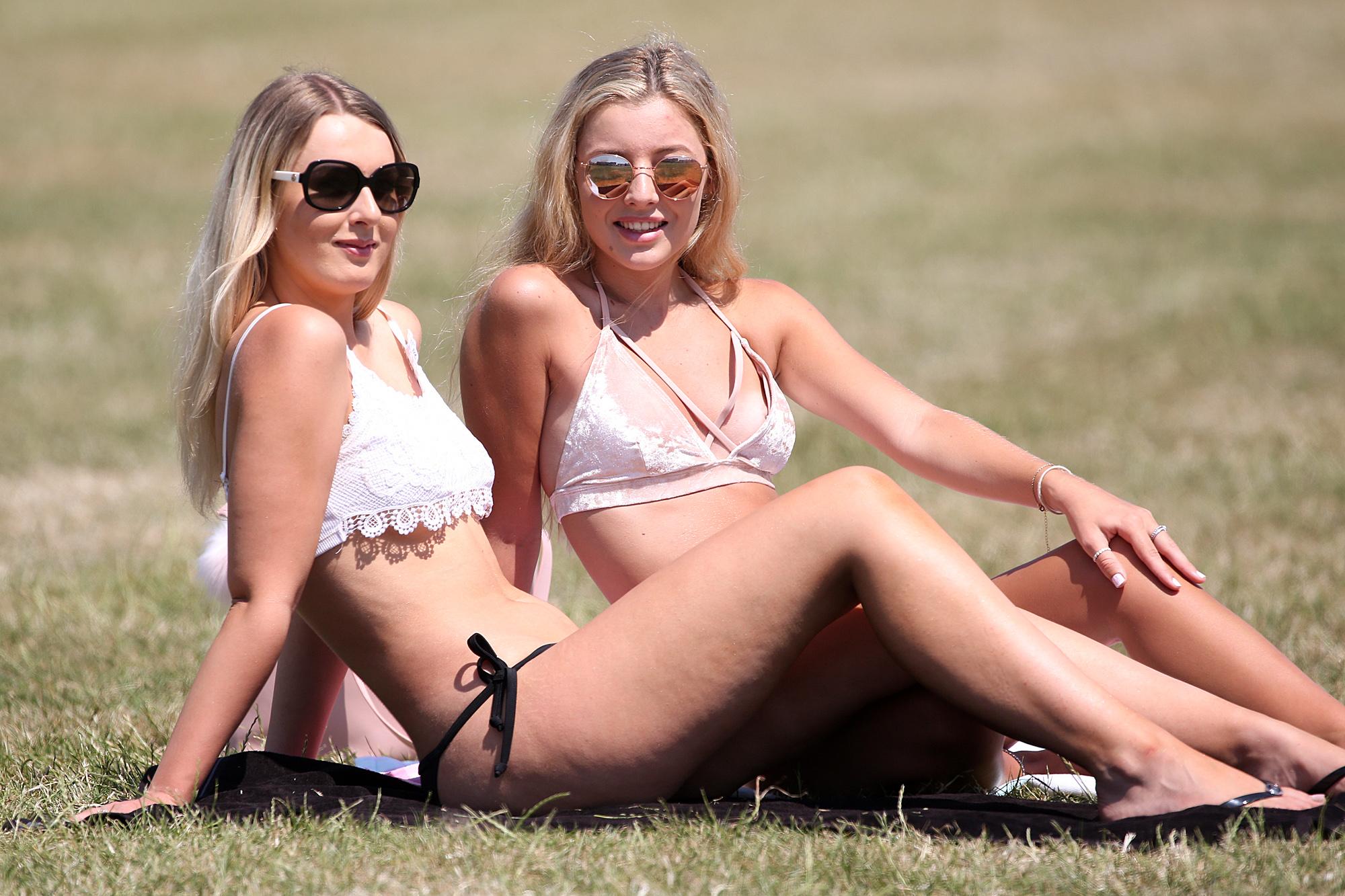 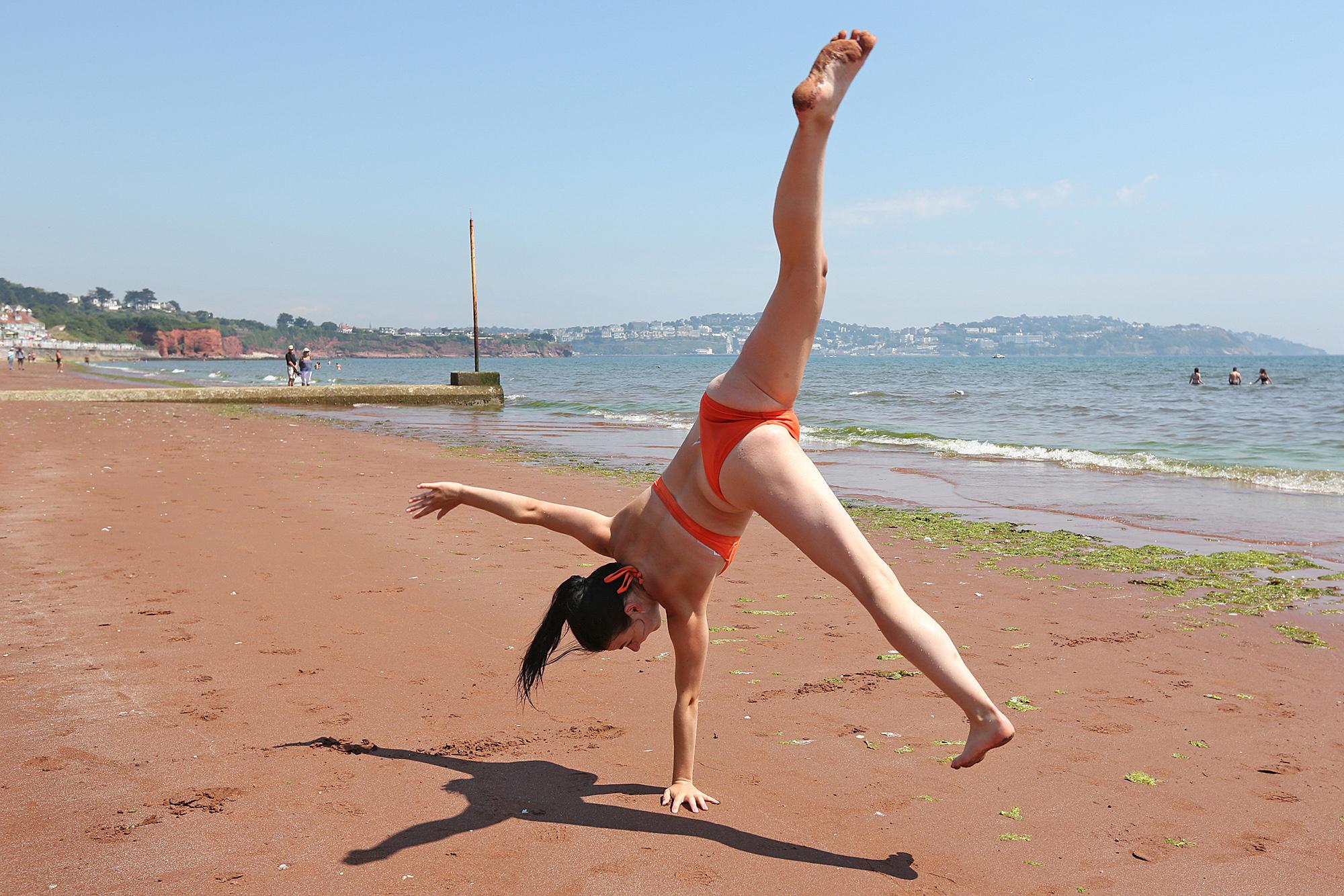 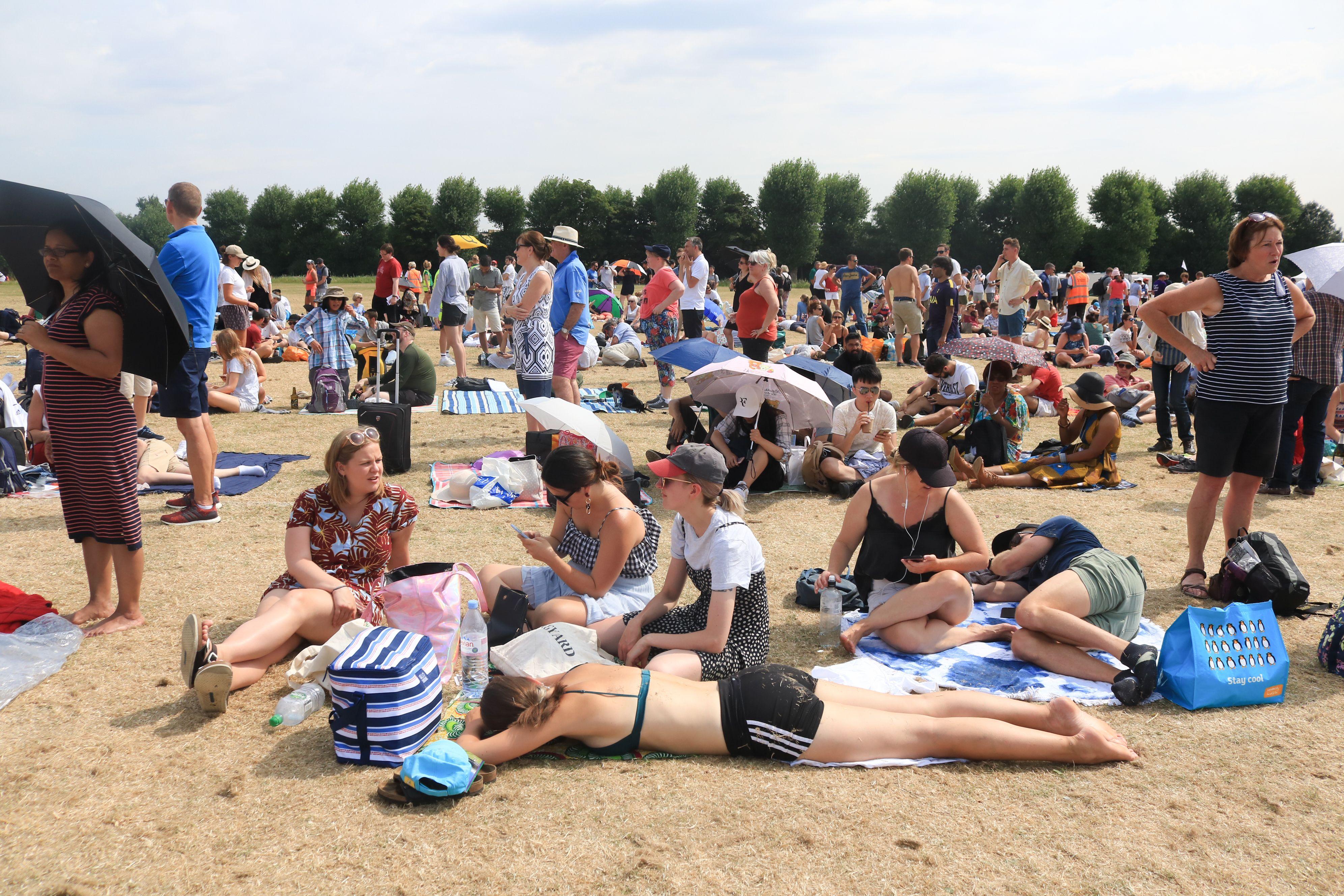 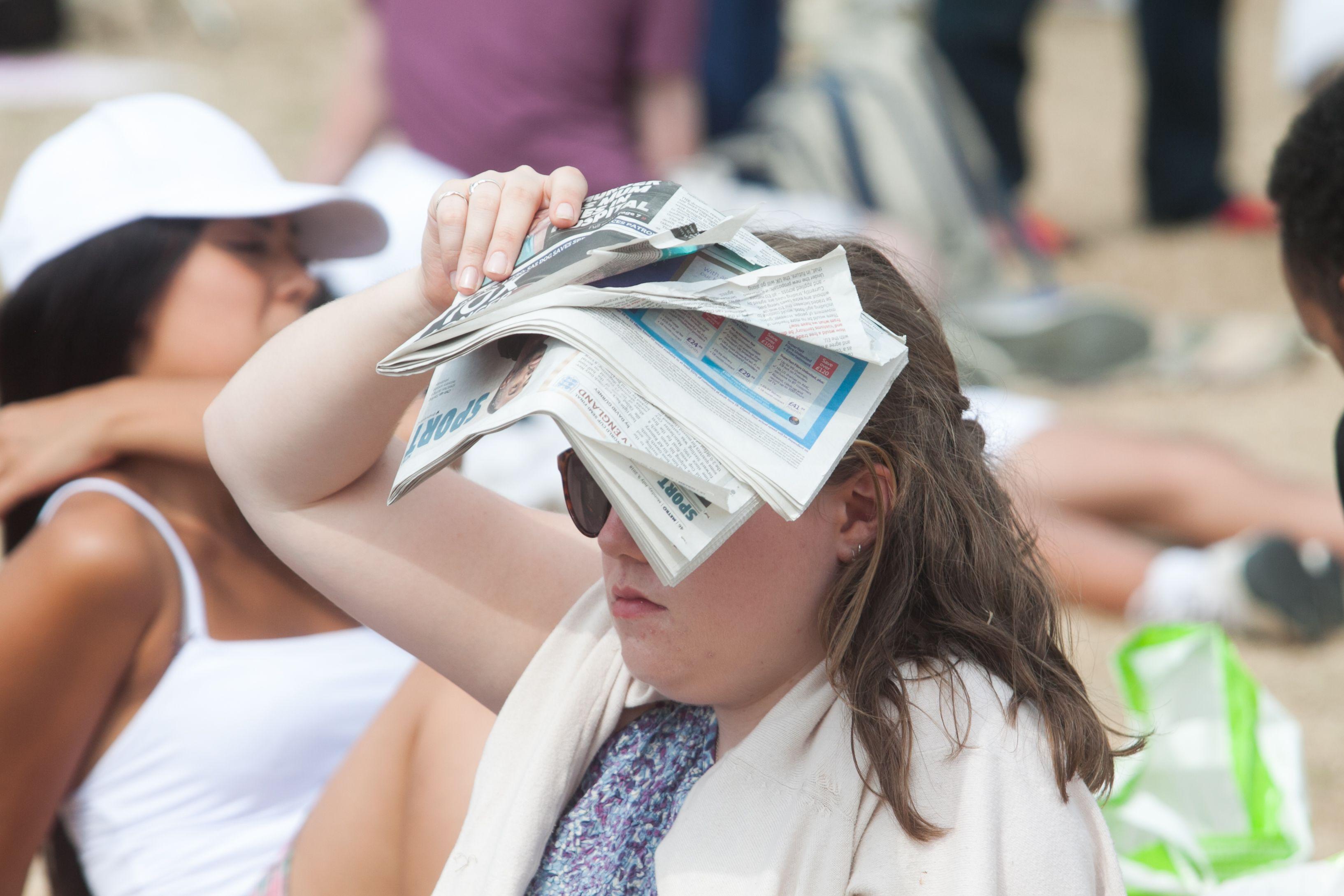 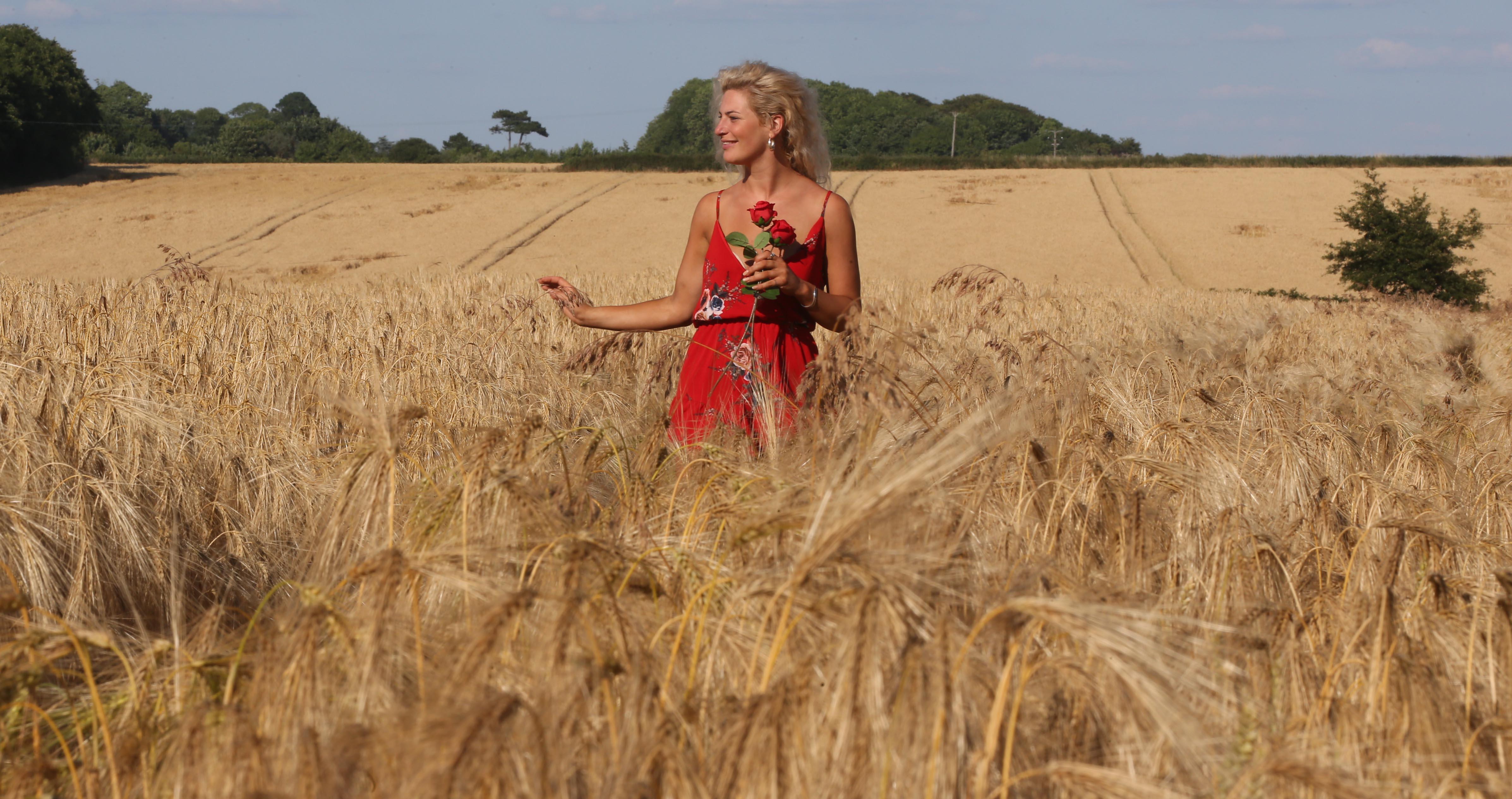 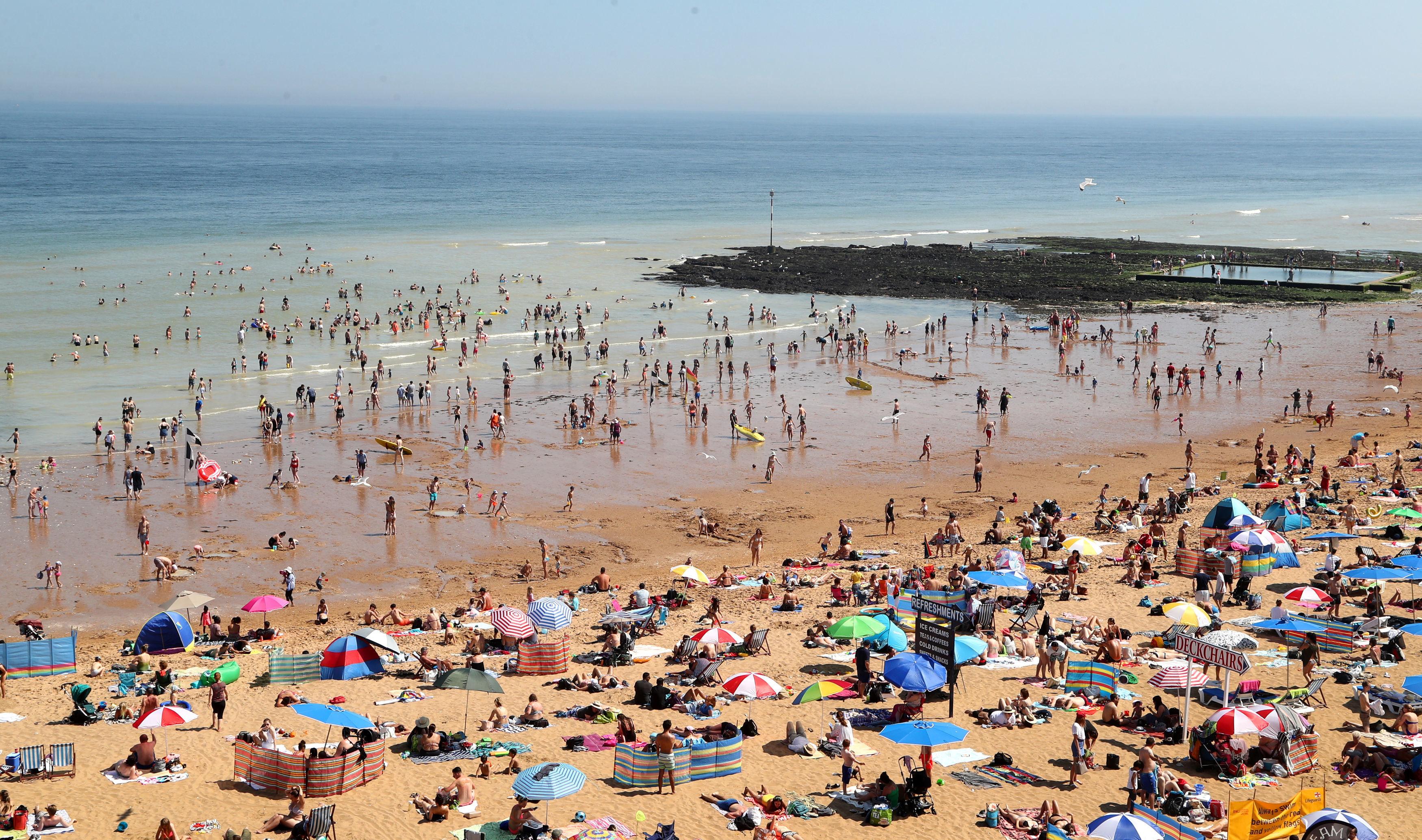 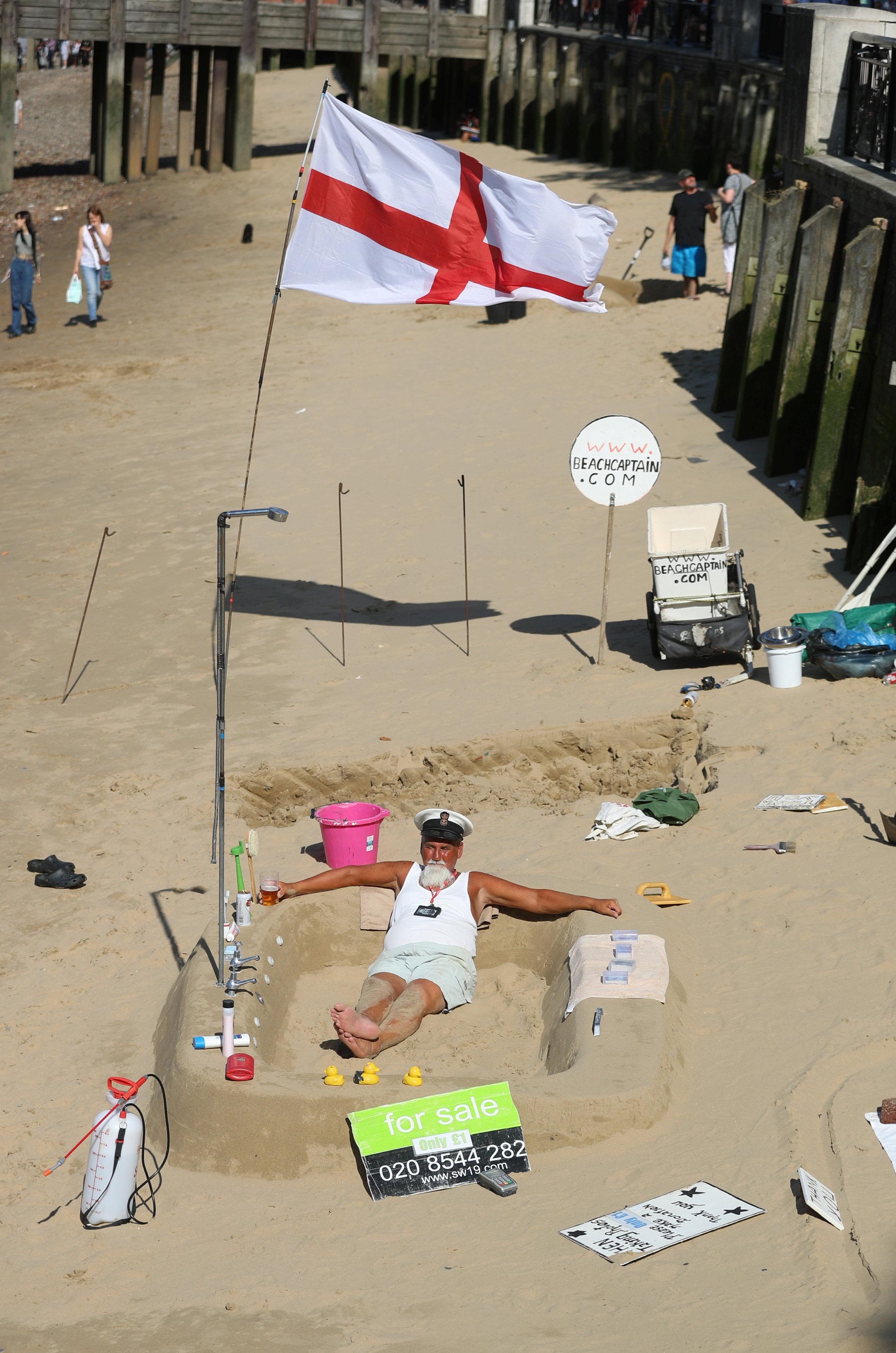 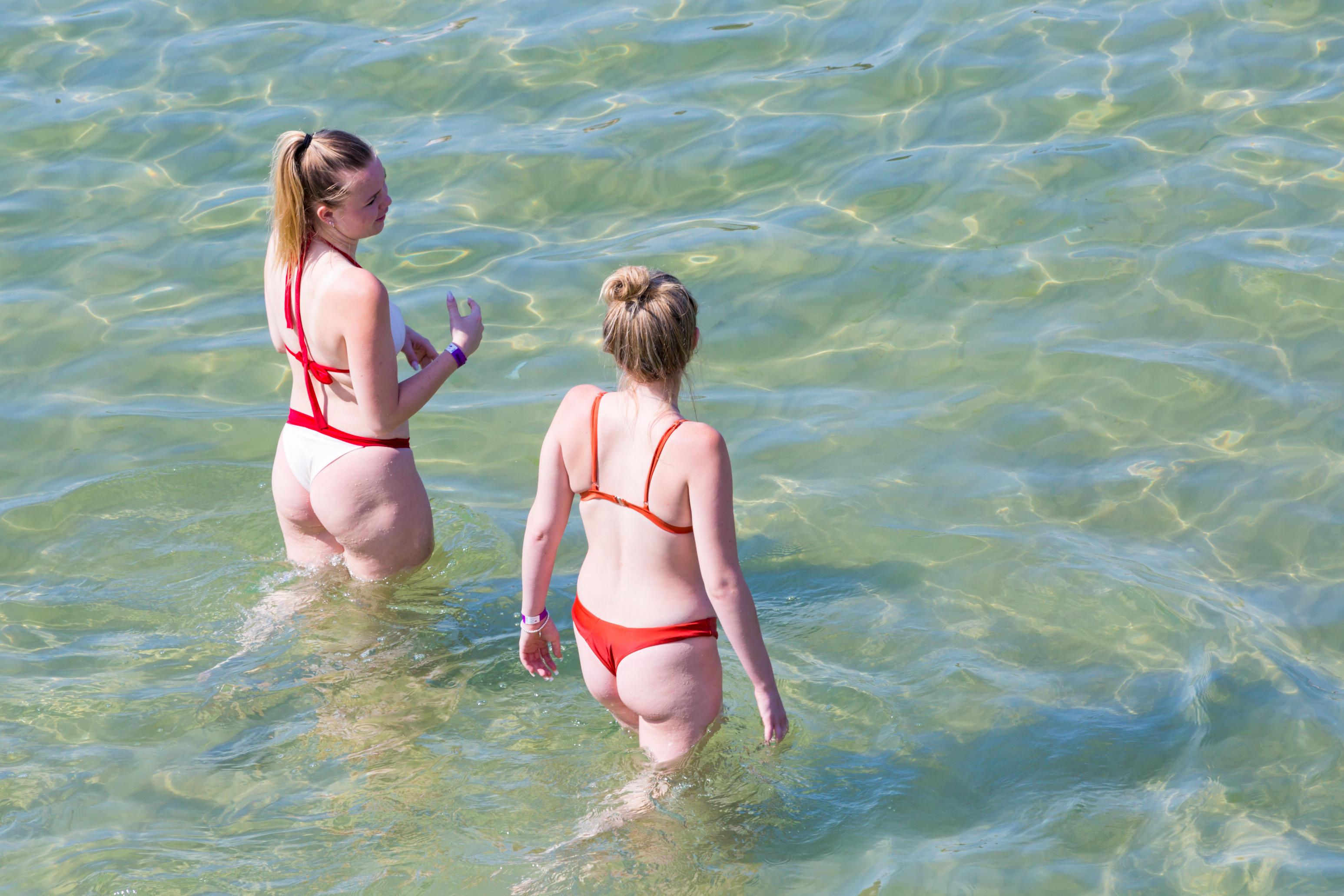 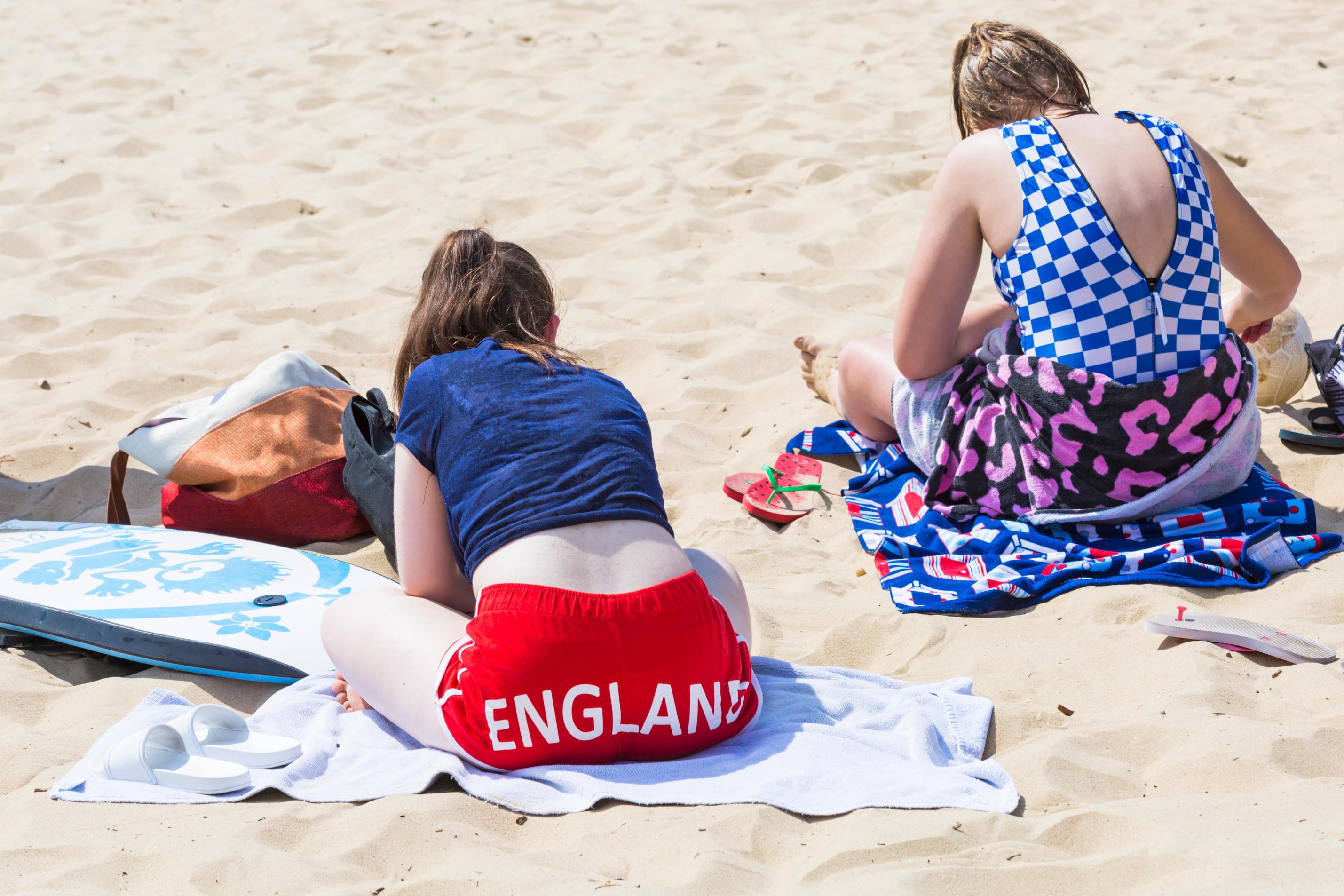 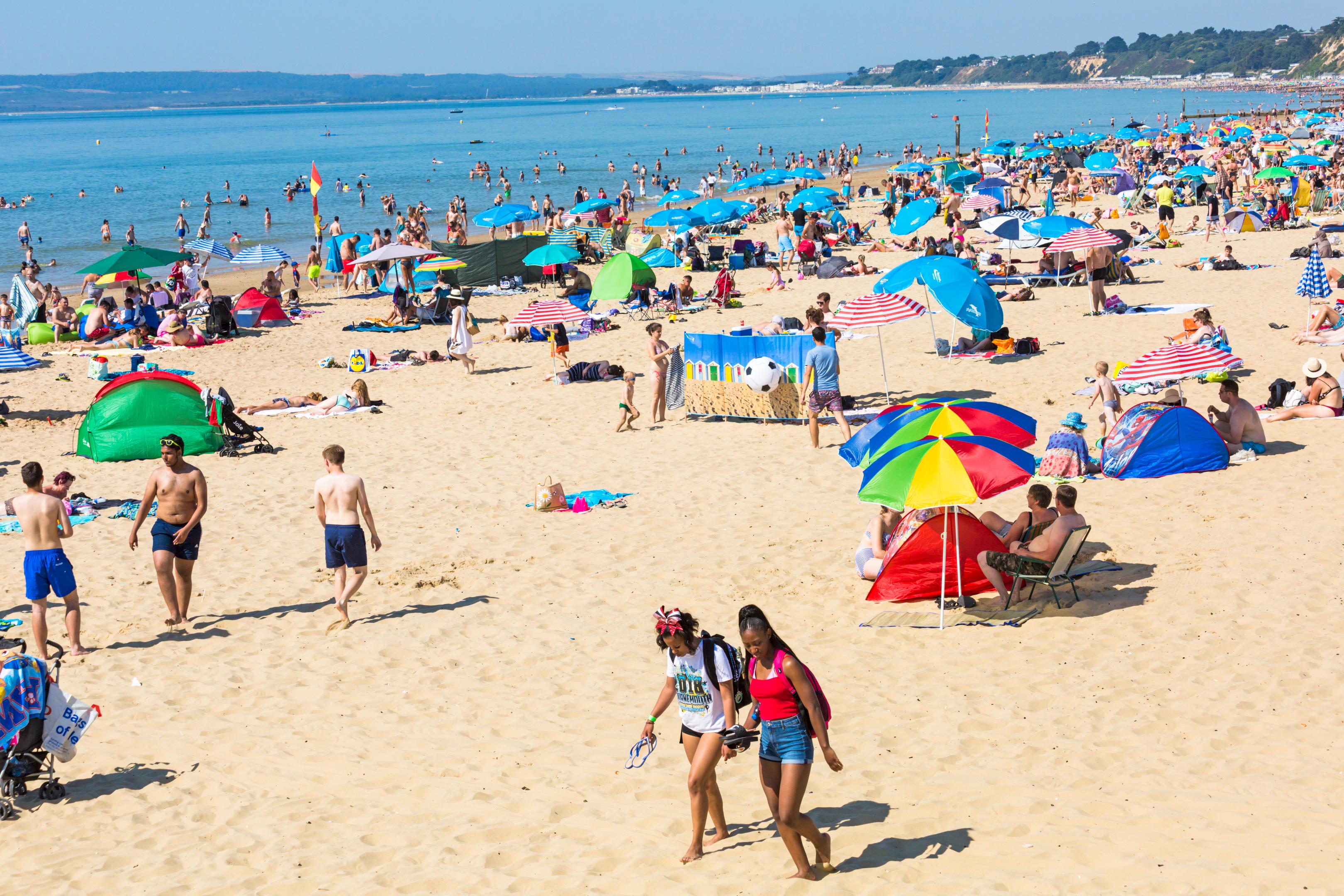 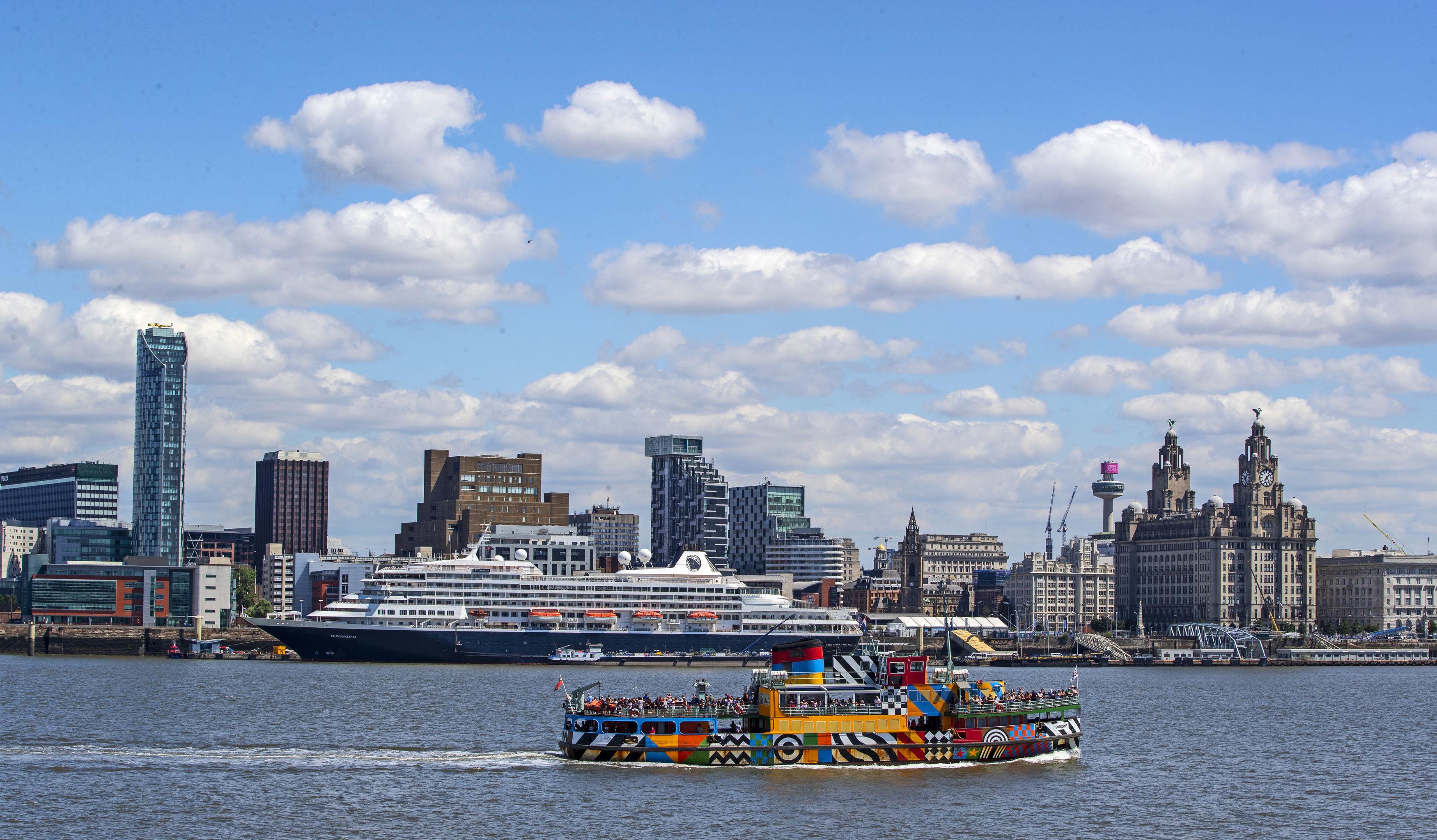 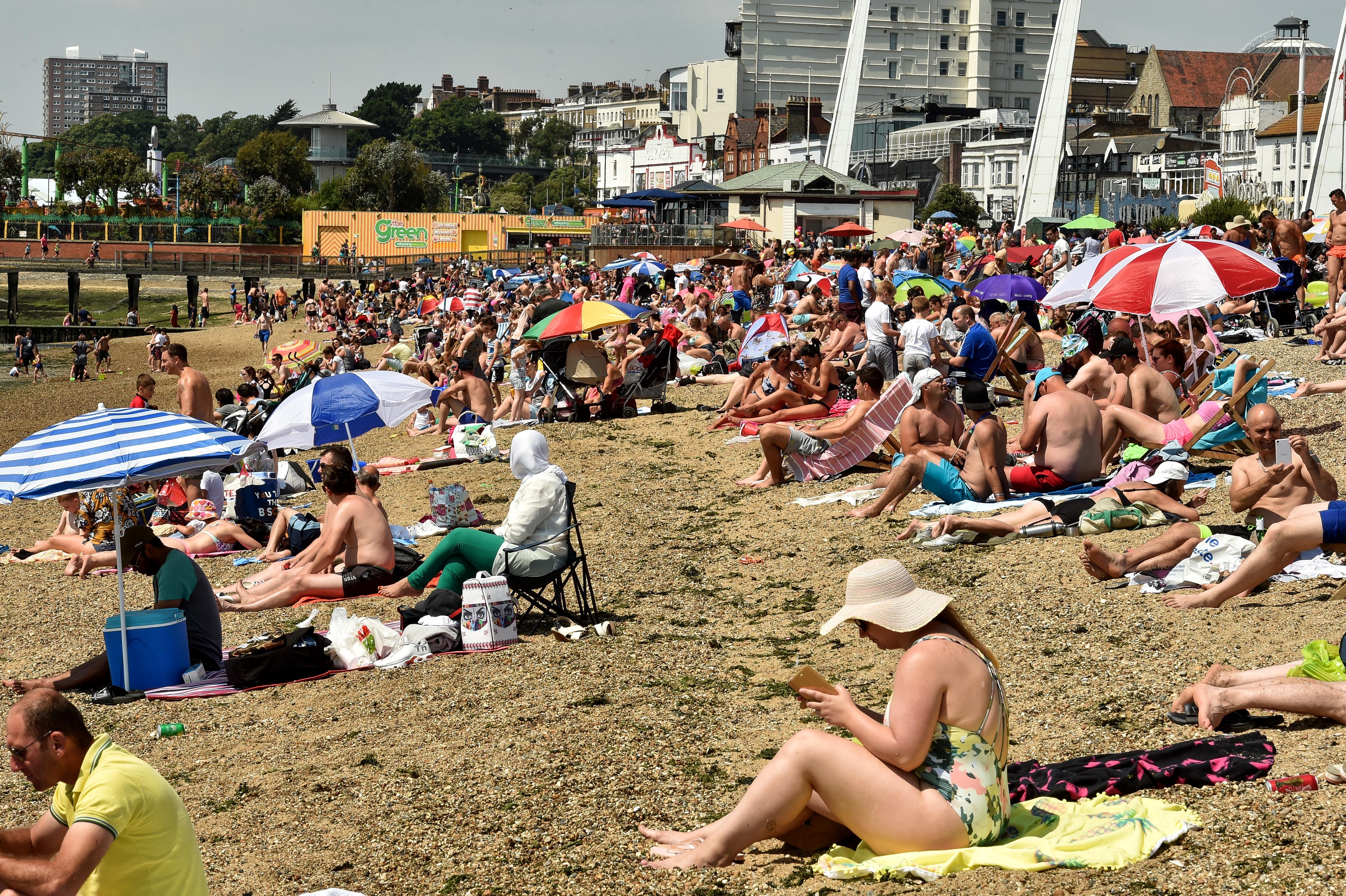 It comes as sun-loving Brits flooded to parks and beaches on Sunday, making the most of England's hottest day of the year with temperatures hitting a high of 32.4C in Gosport, Hampshire.

It comes as water companies urged people to use water sparingly to avoid a potential hosepipe ban.

United Utilities, which serves homes and businesses in the North West – said it "urgently needed help and support" to stop a ban from coming into force.

A hosepipe ban in Northern Ireland is now entering its second week and another was introduced across the whole of Ireland on Friday.

Last month was one of the top five driest Junes on record with some parts of England seeing just 6% or expected rainfall, according to Met Office provisional figures.

Changeable conditions are set to move in from July 21,  with further spells of rain likely, especially in the north and north west.

Edging closer to July 18-20, there will likely be an increasing chance of thundery showers in the south, with bands of cloud and rain are likely in the northwest.

There will still be some fine and sunny weather, most likely in the south east.

It will be breezier, especially in the north west where temperatures will be near average, but still warm or very warm at times in the south and south east.