Highs of 18C are forecasted tomorrow for north Wales and north Scotland, beating temperatures in the Spanish capital of Madrid which peak at 16C. 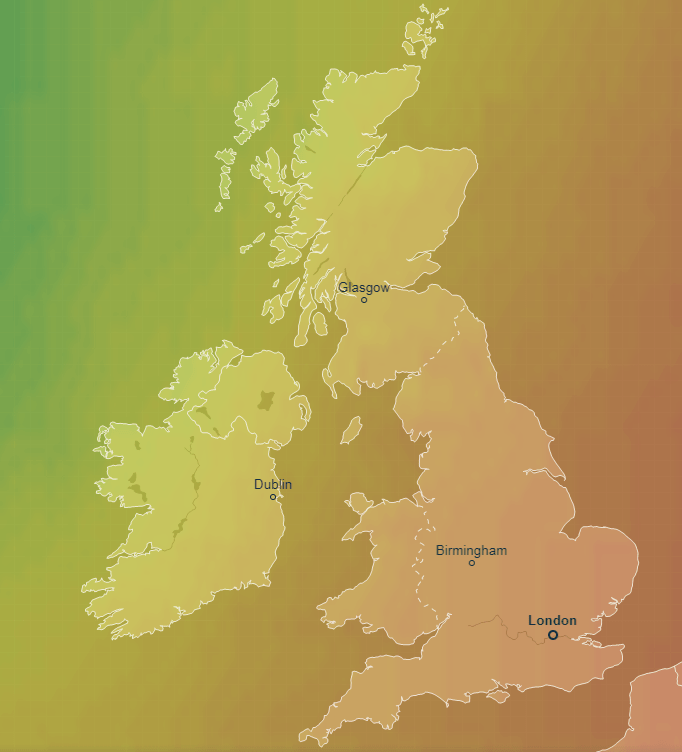 But it's not to last, as things will take a dramatic plunge towards the end of the week – before snow could start falling as early as Monday.

Met Office meteorologist Clare Nasir said: "A puddle of very warm air will stretch across the UK for the next 48 hours.

"These are above average temperatures for this time of year. Today until Thursday will feel mild by night and warm by day.

Temperatures will rise in areas with more sunshine, especially along the east coast. 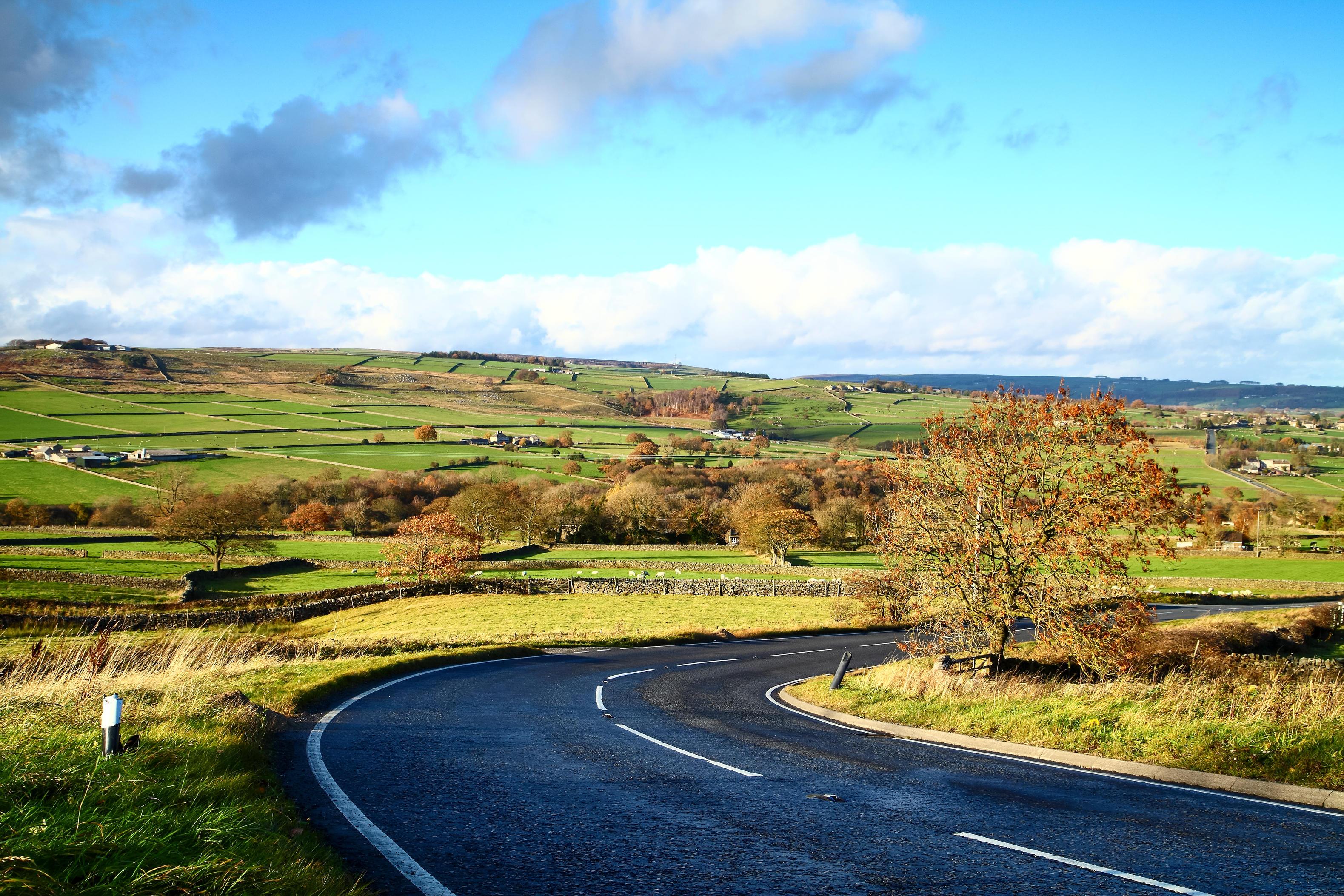 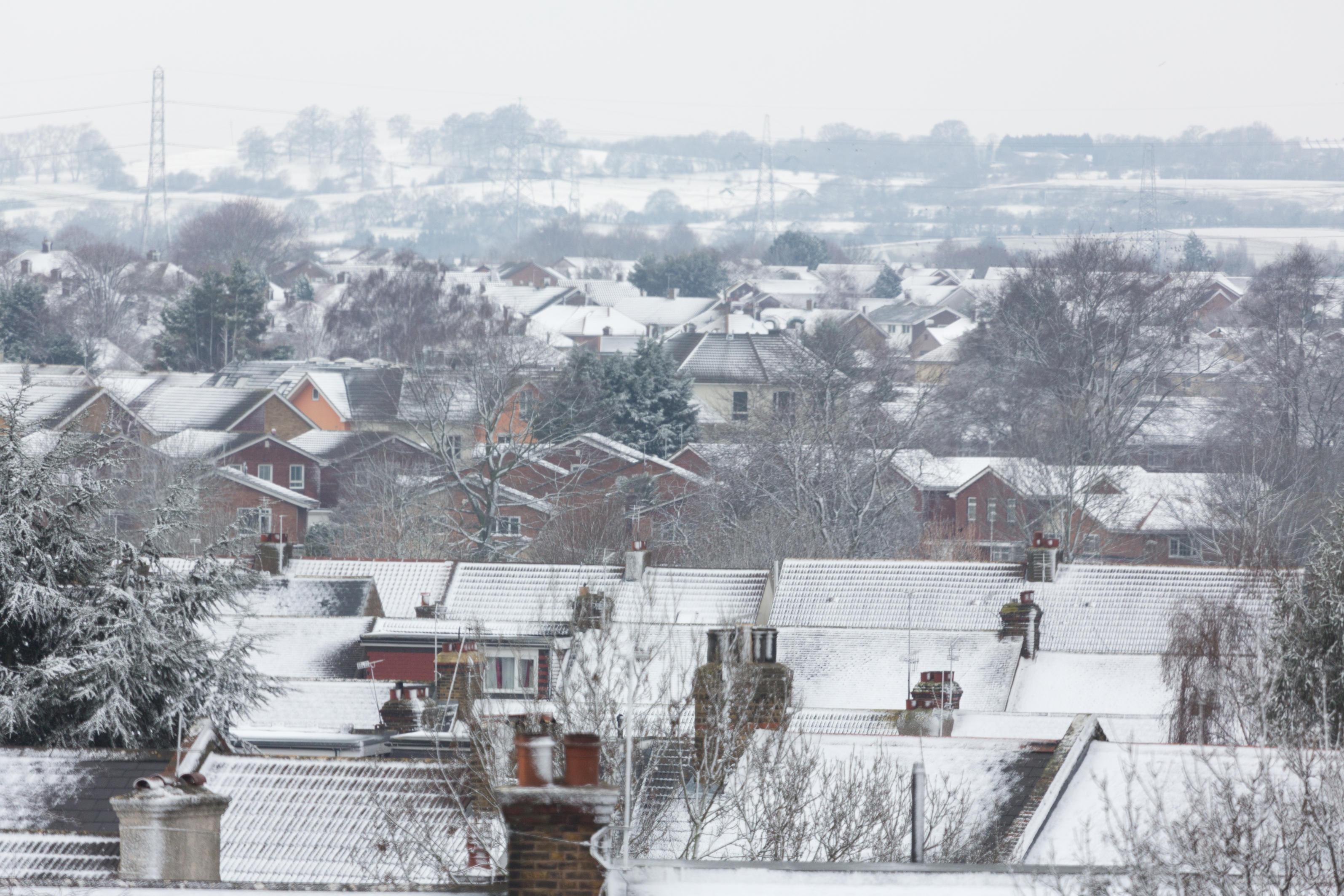 Thursday will see another mild start, with some sunshine for eastern Scotland, northern England and parts of Wales.

But much of the country will see cloudier skies, especially England and Wales, as the day unfolds.

And there will be some patches of rain in the Western Isles in the afternoon, as well as in Northern Ireland and some western parts of Scotland.

Though the temperatures will be remarkably high for this time of year – the average in Inverness is 8C, but tomorrow will be a whopping 10C warmer. 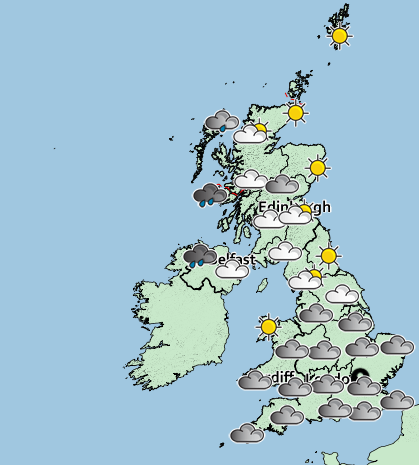 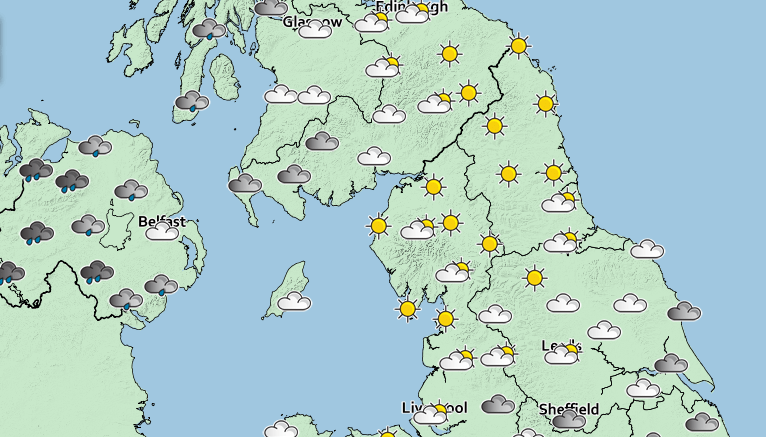 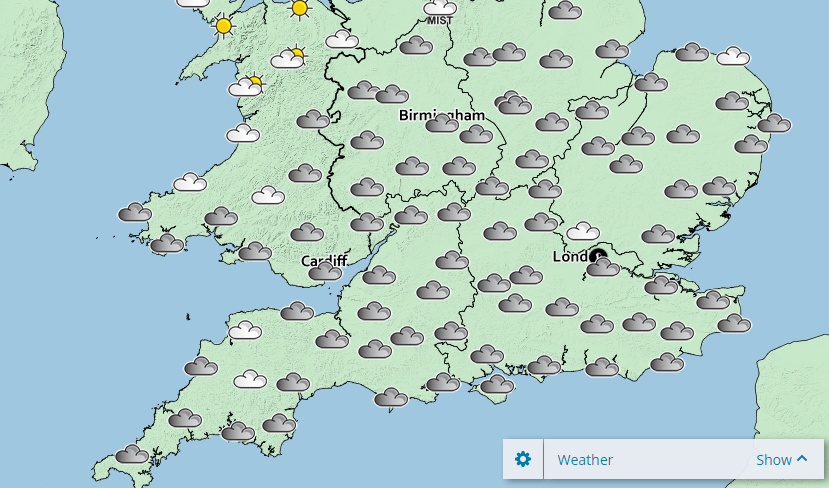 But winds from the East will start blowing very cold air over the UK from the start of next week.

And Met Office spokesperson Bonnie Diamond warns that the icy temperatures will begin as early as Monday.

She said: "At the moment there's very little signal for snow, but there could be some falling on the high ground in the North of England and Scotland."

There'll also be some overnight frosts for much of the country throughout the week. 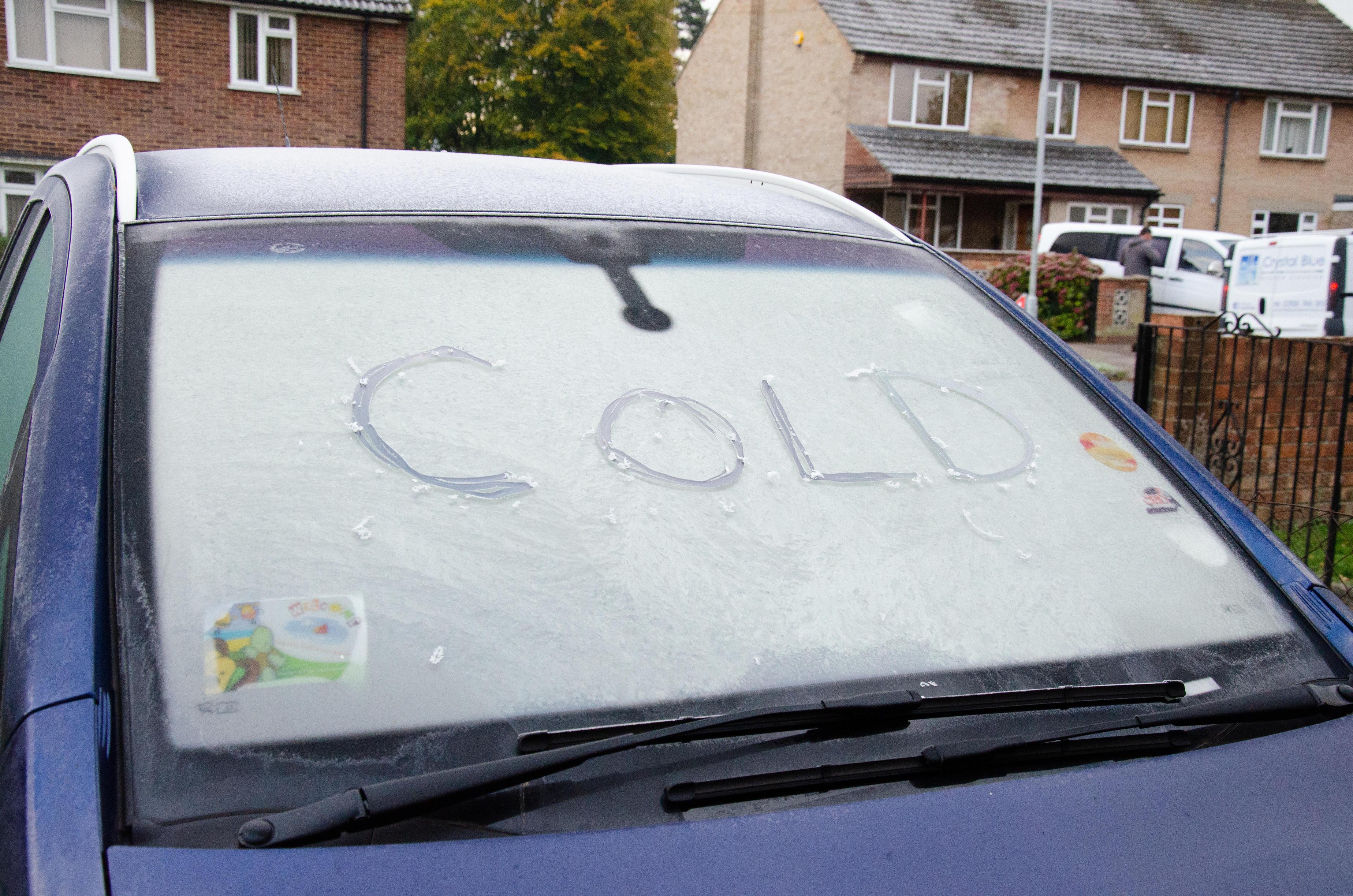 John Hammond, chief meteorologist for Weathertrending, previously told The Sun Online: "This week’s balmy southerly winds are set to be replaced by chilly easterlies by early next week – more like Moscow than the Med."

And if the cold air continues to linger over Europe throughout December, the UK could see a White Christmas this year, with bookies tipping some British cities to see snow over the holiday period.

Alex Apati of Ladbrokes said: "Punters dreaming of a White Christmas may well get their wish this year."