LONDON (Reuters) – Britain will probably have to delay its departure from the European Union if lawmakers reject the government’s proposed divorce deal in a vote next week, finance minister Philip Hammond said on Thursday. 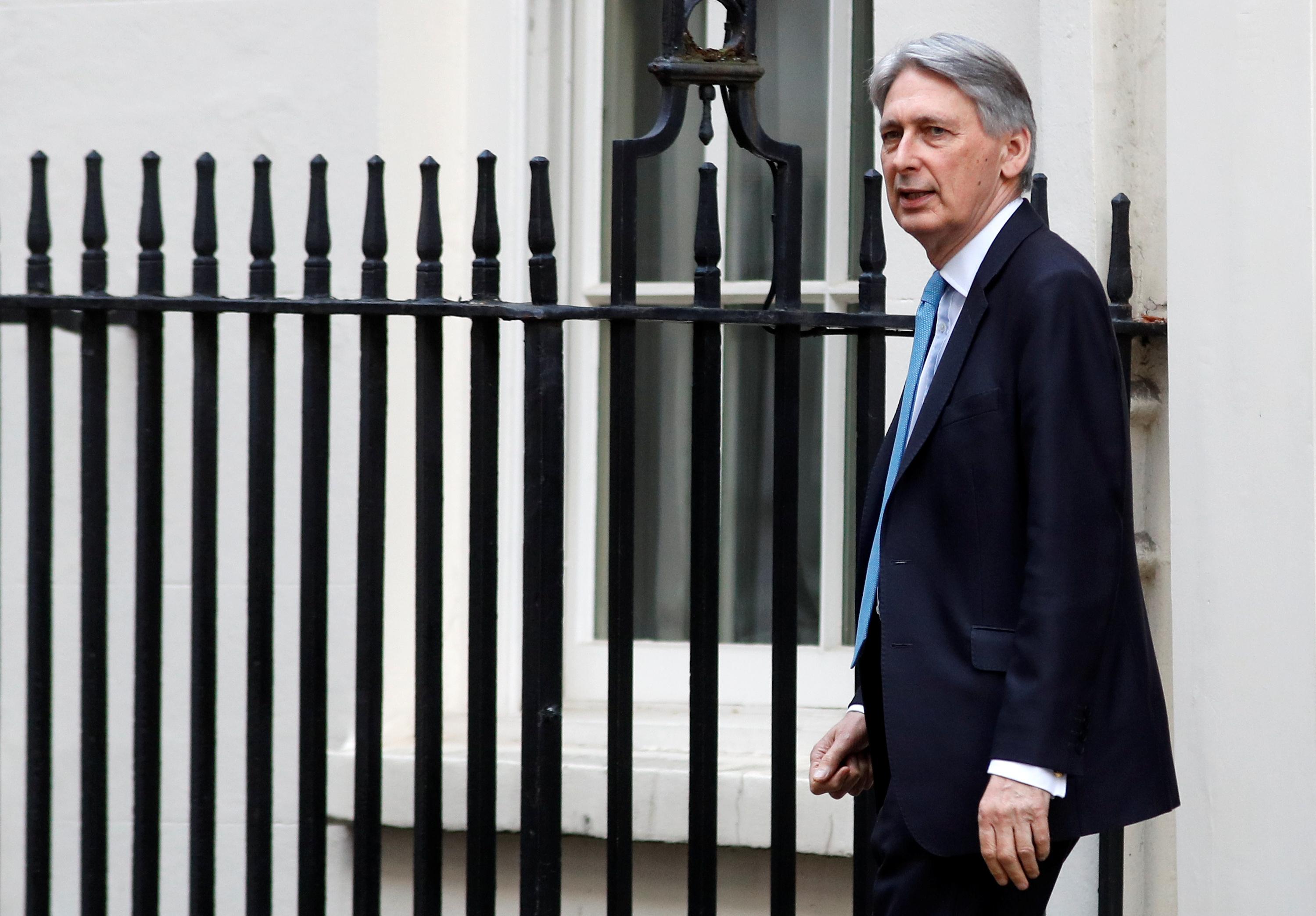 Unless Prime Minister Theresa May can get her divorce treaty approved by the British parliament, then lawmakers will have to decide whether to delay Brexit or thrust the world’s fifth largest economy into chaos by leaving without a deal.

“The government is very clear where the will of parliament is on this. Parliament will vote not to leave the European Union without a deal,” Hammond told BBC radio. “I have a high degree of confidence about that.”

Britain is due to leave the EU in 22 days, but if lawmakers reject the deal this will put in doubt how, when or possibly even if Britain’s biggest foreign and trade policy shift in almost half a century will take place.

Hammond warned eurosceptic colleagues if they fail to back the government’s deal they face the risk of a closer economic relationship with the EU.

“We will then be in unknown territory where a consensus will have to be forged across the House of Commons and that will inevitably mean compromises being made,” he said. “The way for my colleagues to avoid that is to vote for the deal.”

Lawmakers on Jan. 15 voted 432-202 against her deal, the worst government defeat in modern British parliamentary history, largely due to the Irish backstop, which is intended to avoid the return of hard border between Northern Ireland and the Irish Republic.

Talks with Britain on amending its divorce deal with the European Union have made no headway and no swift solution is in sight, EU officials said on Wednesday.

Britain wants legally binding changes to the backstop to ensure it will not be indefinite, to allay concerns among lawmakers that Britain could be locked in a continued customs union with the EU.

When asked directly if Hammond would leave the government if May decided to leave without a deal, he said: “I have always said that I believe it would be a very bad outcome for the UK to leave the European Union without a deal.”